After few meetings and one track-day we scheduled a Driving Trip. yay.

How about some pics?

First of all - all our members. 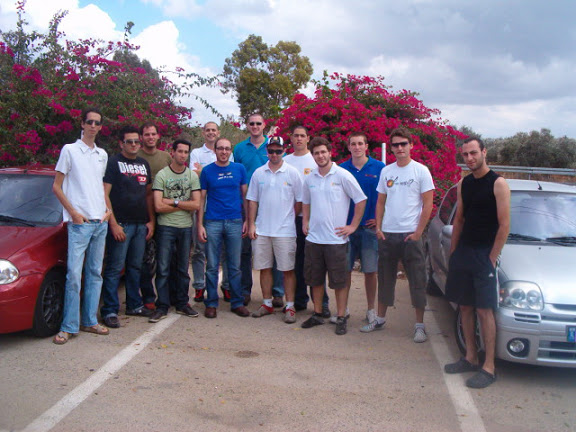 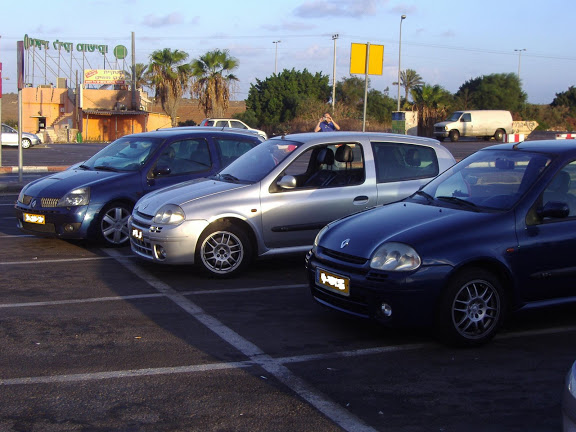 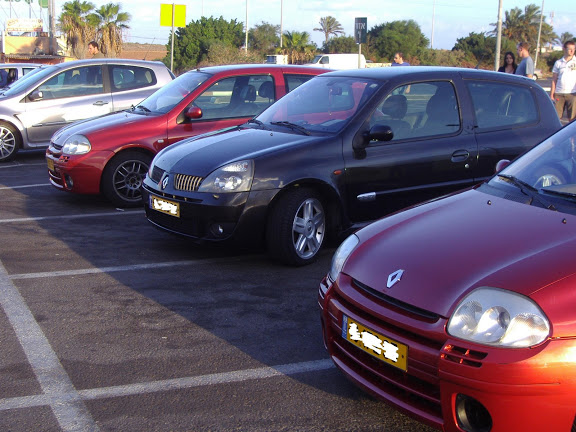 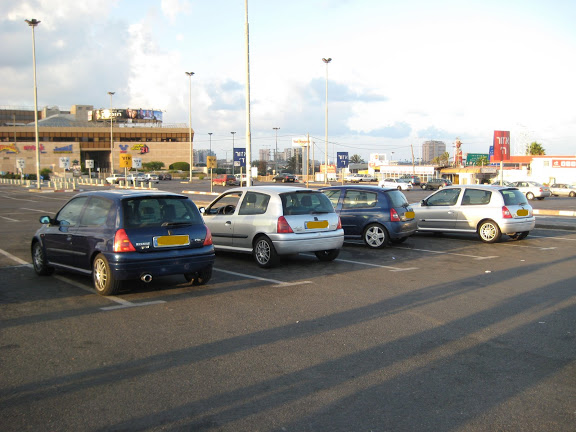 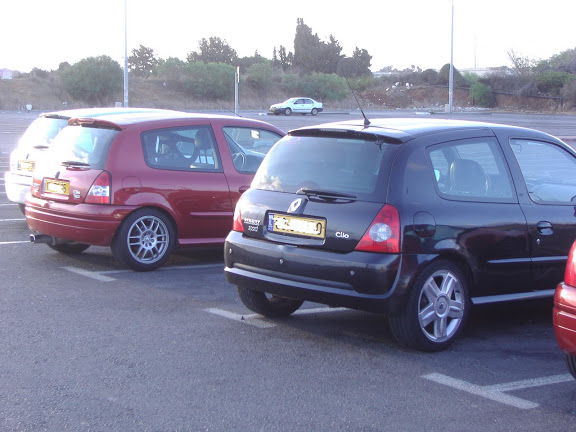 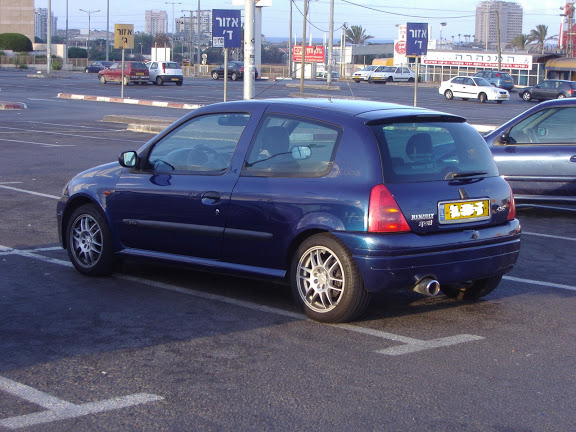 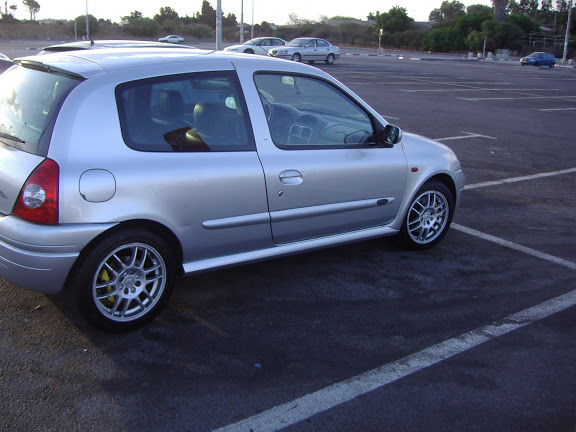 Stopping for more clio's to join us 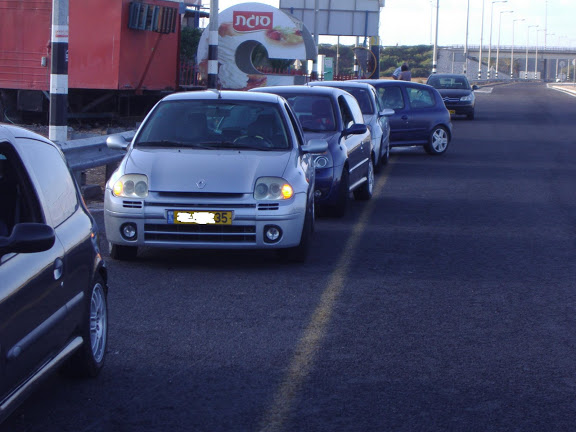 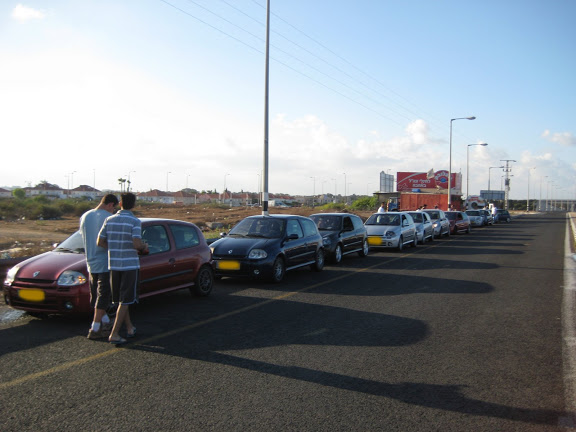 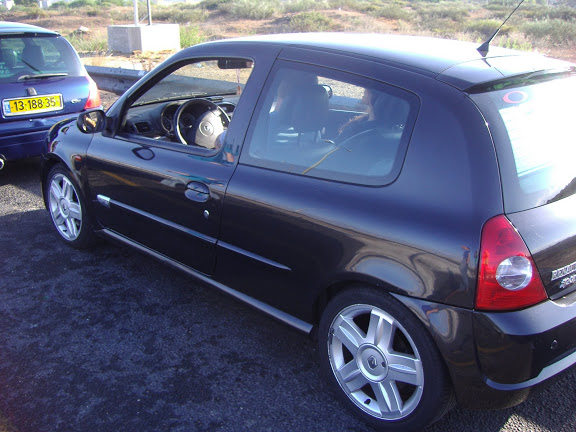 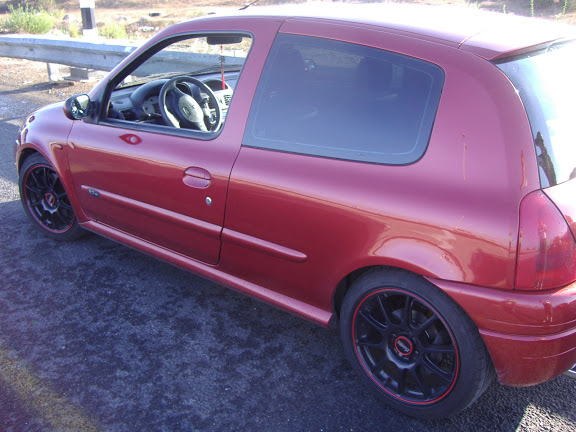 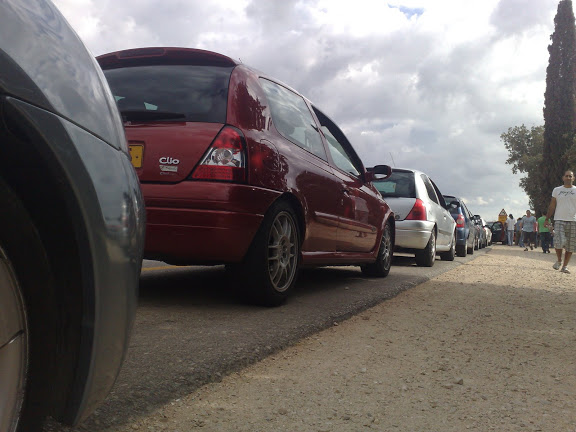 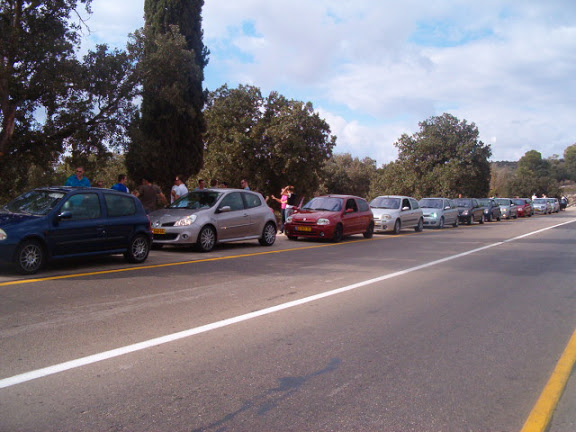 And the picture I like the most (My car is the little FlameR one ) :

Sorry for no action pics, we were quite busy in driving :evil:

Looks like you had a good time
Nice to see Clios from other parts of the world!
Have Turinis not found there way to the east yet?

you may know it, clio?
ha looks like so good fun, alot of nice standard cars buddy
R

LY R26
good pics, that bucket seat is well close to the wheel! driver must be short :quiet:

some nice pics and cars, especially the ph1's

Clio 1.2 Dynamique
didnt realise clio sport was so popular in the middle east

Petrol Blue 182.
nice! loving the euro lights on yours!

What a weird exhaust!!

2003 MK2
thanks guys!!
just to let you know that you are our main source for good looking cars and how to treat them.
if any of you guys will ever visit Israel - you are more then welcome to contact us - we will make sure you'll have a good visit

p.s - mine is the blue MK2 with the red driving gloves

Turbos.
Good to see action going on all over the World!

Some goods pic, nice to see such a big meet in another country.
T