RS Clio 200
Hey all been on the site a lil while but not posted and thought its about time...

Been in Jap scene mostly up till now.. previous cars - 96spec teggy, MR2 Turbo, SIR2 etc. Have had a few older run-a-round clios and a RS172 but now moved into an RS200... Gotta say never thought id spend this much on a Renault but this really is a great car and very impressed!

Ive worked for Renault as a Tech for over 5 years and have seen them come a long way in that time..

Anyways a few poor quality pics of the new ride for now! 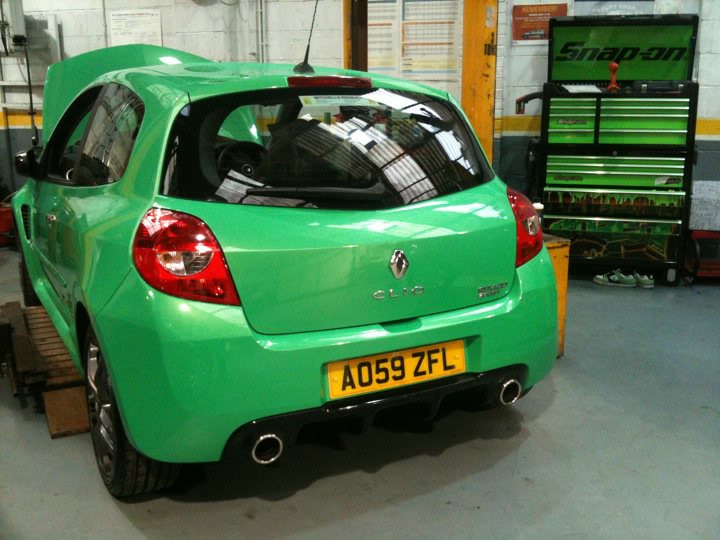 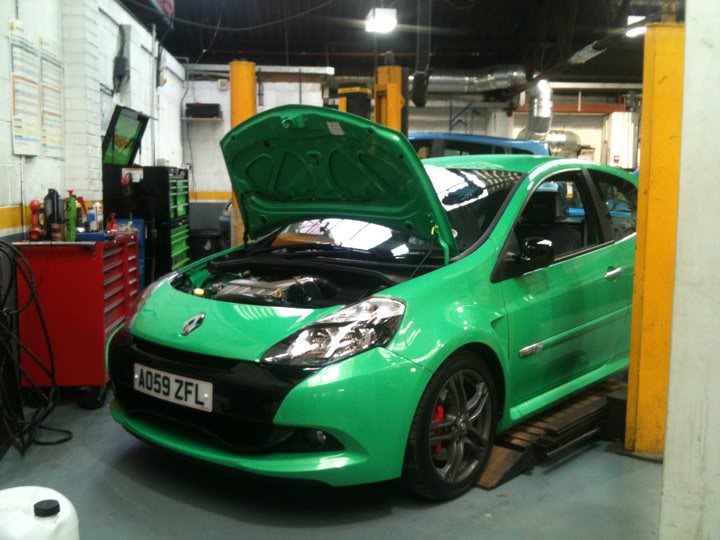 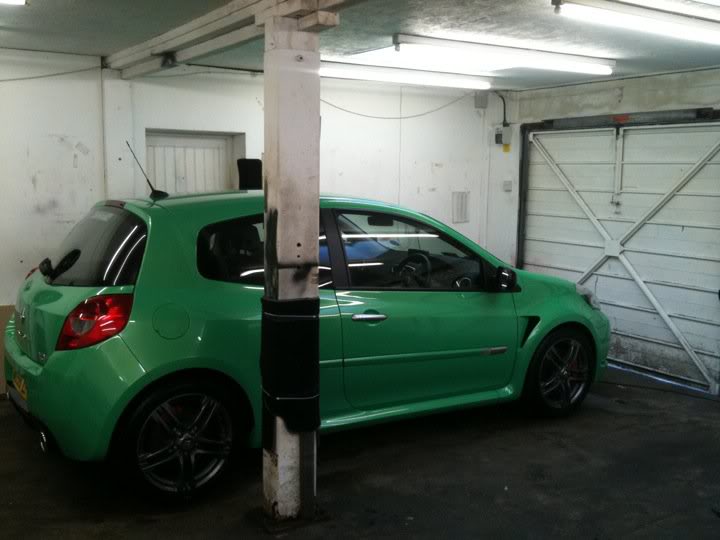 And a couple of previous... 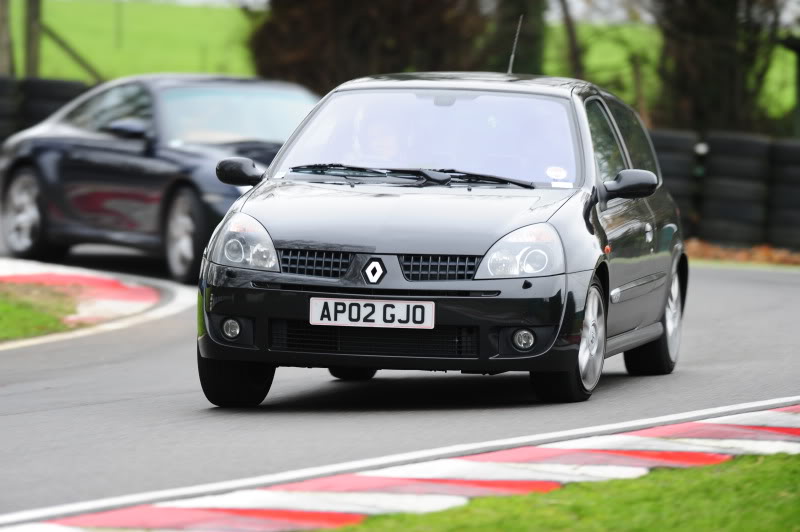 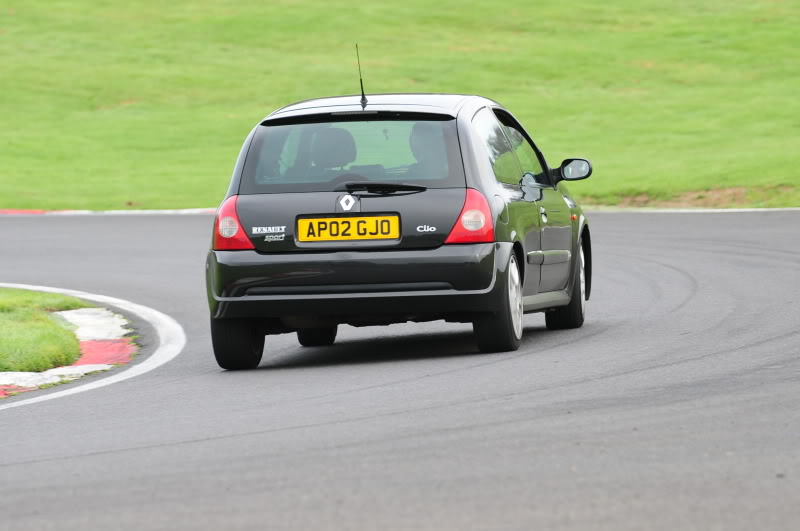 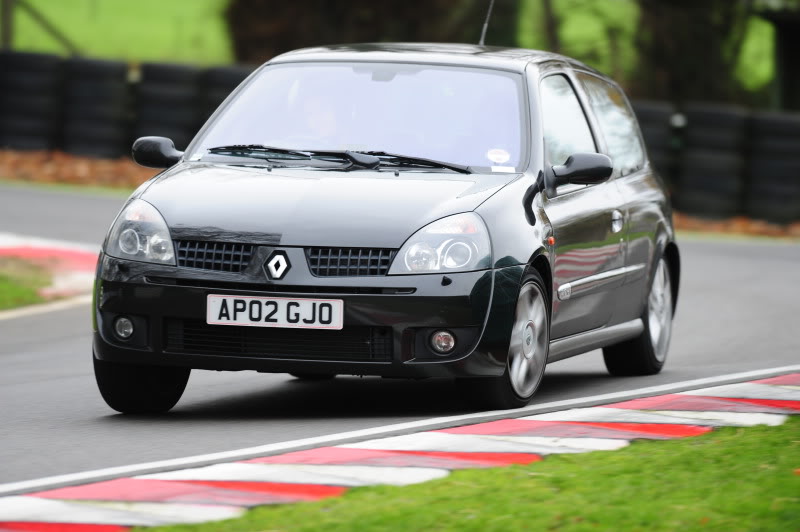 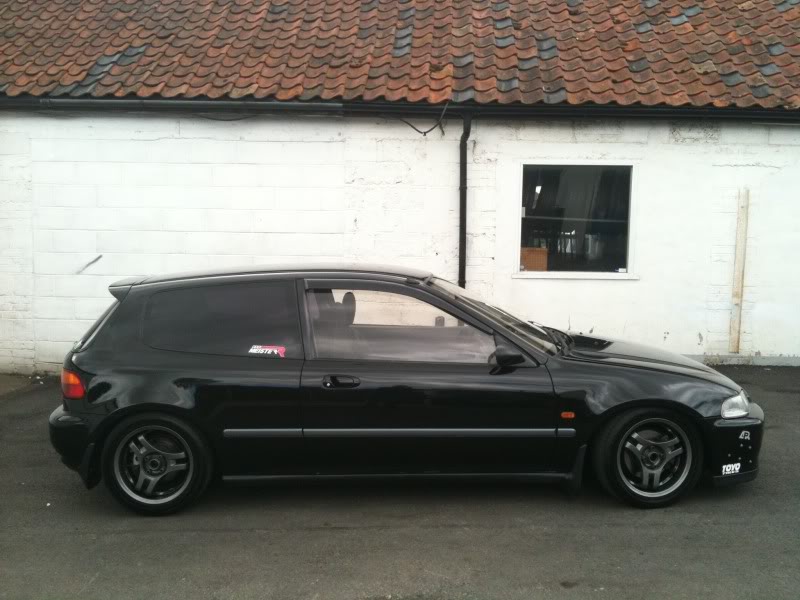 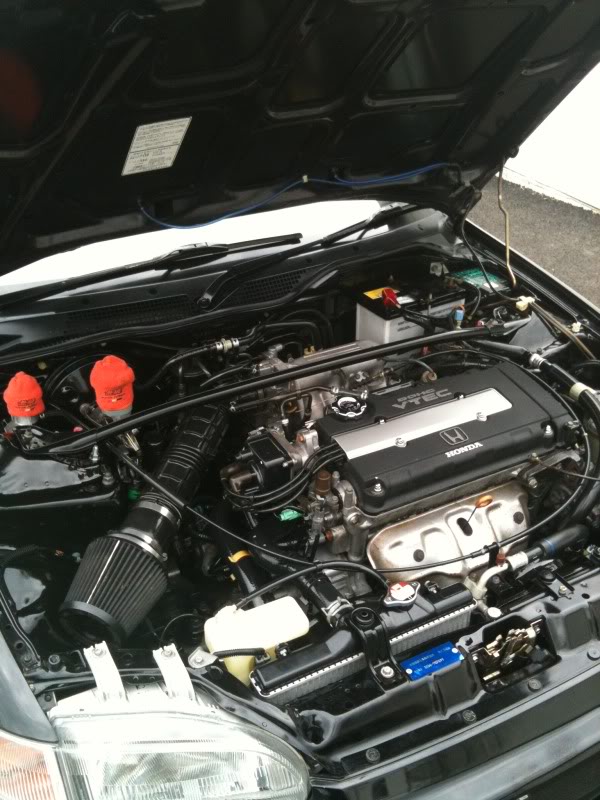 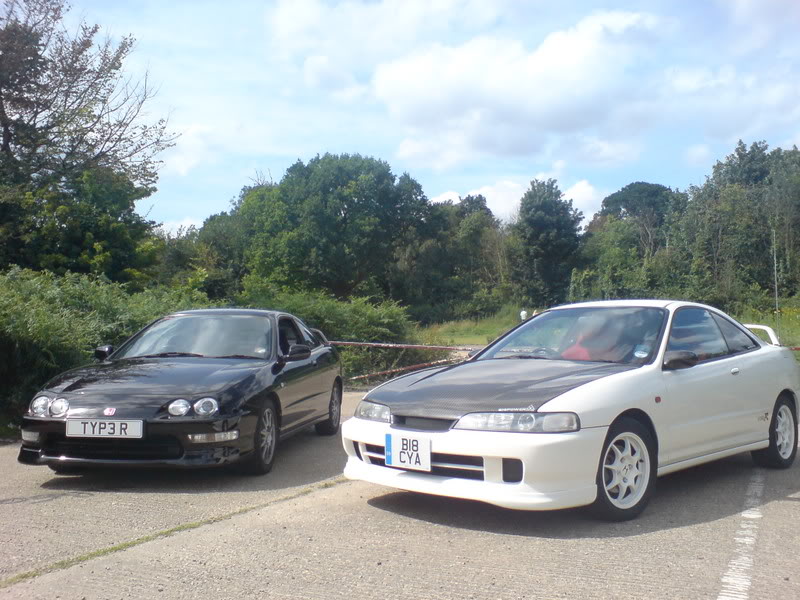 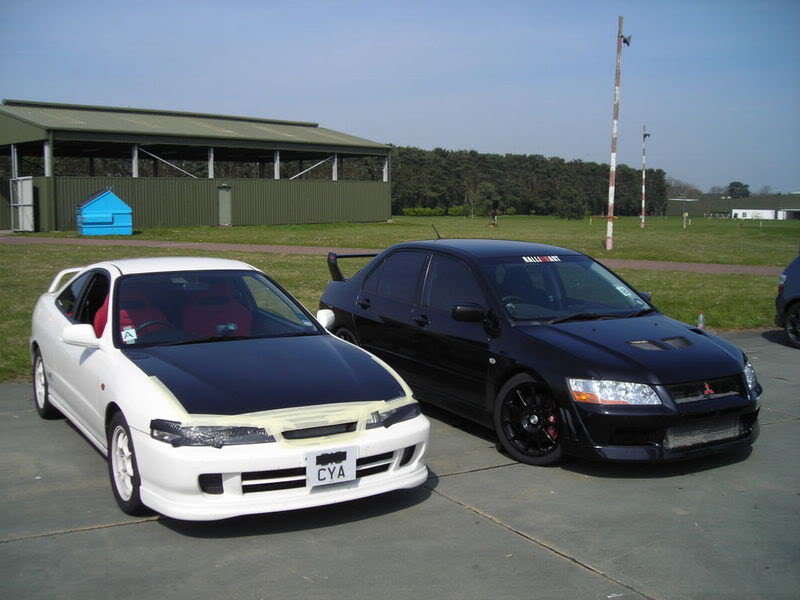 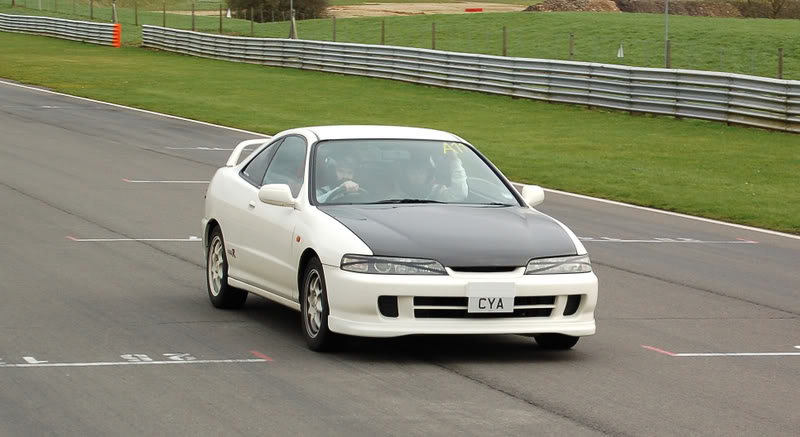 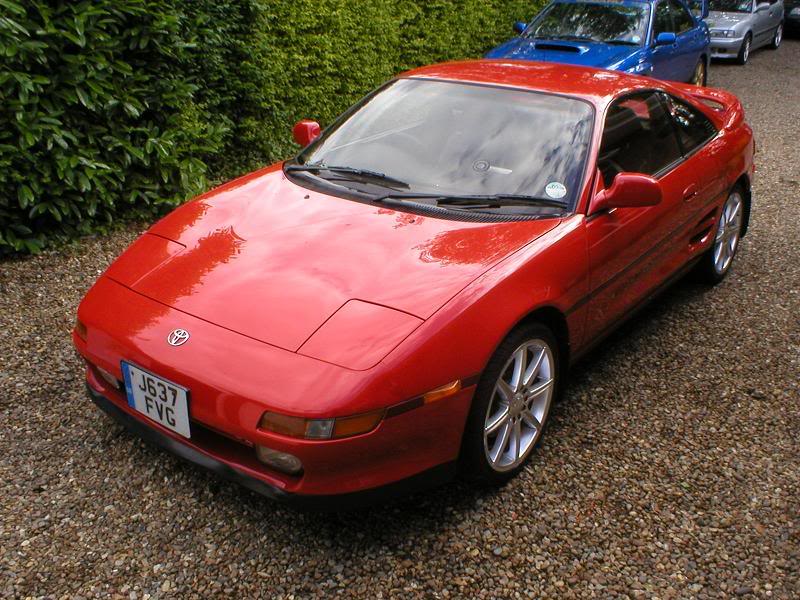 Few pics but keeps it interestin

Always on to a winner when posting up lots of pics, love the tool chest colour scheme too :approve:
R

A red missile
Not a massive fan of the 200 TBH but liking that colour, welcome
C

RS Clio 200
Cheers for the comments Yea im a sucker for anything green and black! Weird but those colours together are like honey is to bees in my eyes.. lol
Ch!ppen - You cant go wrong with advans!

Phase 1 172
welcome along buddy, never thought you would end up on here :approve:
C