Finally renewed my membership after a few years of a poverty account just lurking in the General Chat.

Paid £650 for it with 56k and next to no history (inc no belts…). My intentions were to run it until the MOT ran out then take it off the road and renew as much as i could and make it a clean OEM+ car i could take out when i fancied.

I bought it from Grimsby with the great salty air these cars just love.

Life/buying a house/life got in the way and it’s been pretty much stored in the garage ever since. I did put it back on the road in 2019 and did next to little no driving in it as it desperately needed work (and the belts STILL needed doing).

It’s a great car, i loved driving it and i’ve got that itch to slowly start working on it now.

So it’s currently sat in the garage, not been started in months and sitting on just under 59k. If i charged the battery i’m 100% certain it would start straight away. I think the MOT tester was being very lenient when i had it tested in 2019, there’s a lost of rust near the arches and under - I have yet to take off the rear door cards to take a proper look but i know it will need some cutting / welding.

I’m hoping i can leave this job until last and find somewhere local to weld / get it sorted then painted to finish. I’m based in Barnsley, i know there’s a few members on here from South Yorkshire.

Every other thing listed on the MOT is something i’d be wanting to replace or sort out anyway. 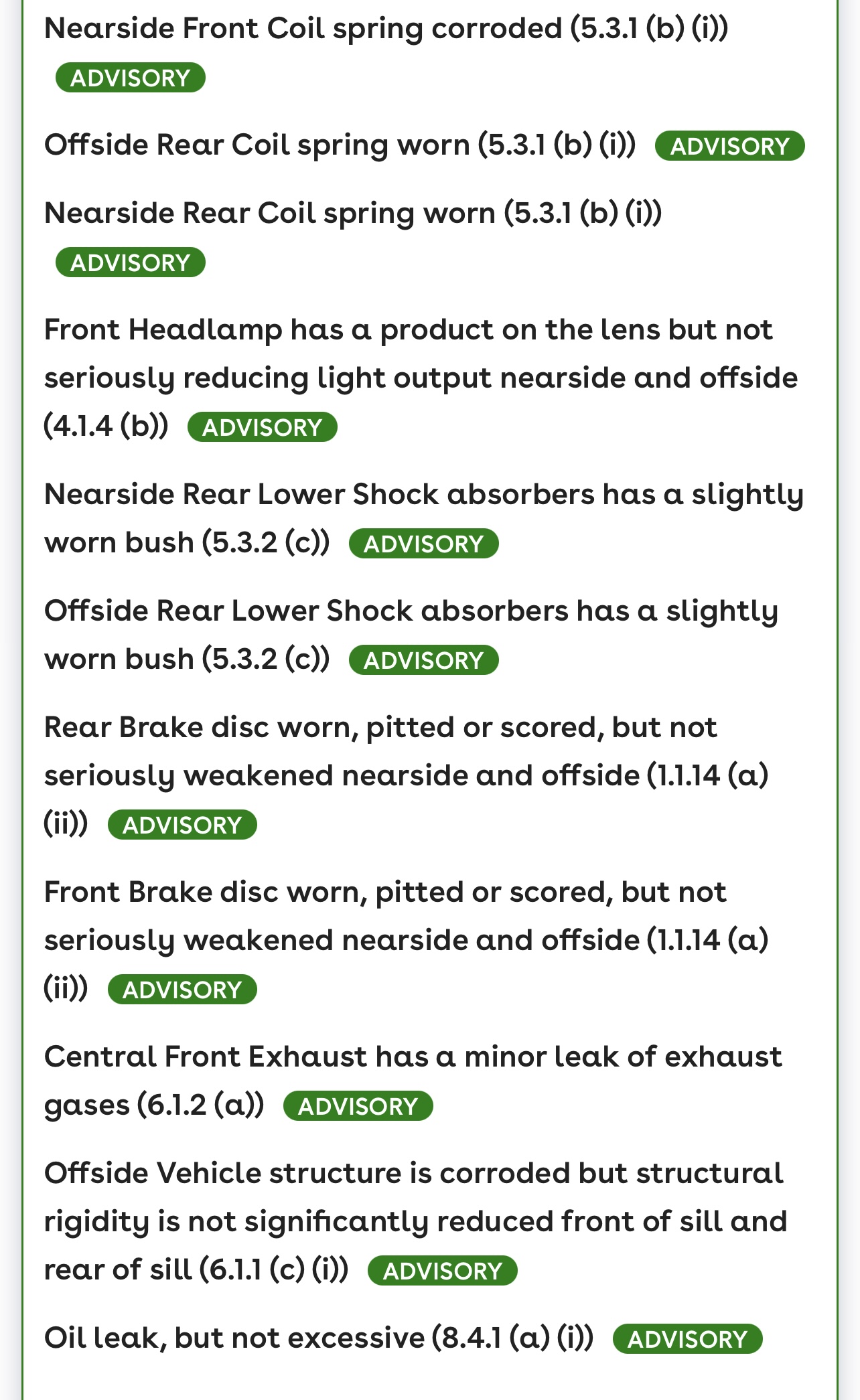 This is going to be a slow project, money isn’t great at the minute so i’m slowly going to be buying parts to build up for each area to complete then do.

I want to start at the rear, i’m far from experienced and it’s been years since i did much more than brakes (did the starter motor last year though, what a tw@t) but hopefully that will build me up for doing the front.

I want to refresh everything at the rear that needs / i can.

There’s probably stuff i’ve missed, anything i can’t take off i’ll clean up, paint or seal where i can.

(after all that i’ll then move to the front, same again then wheels, body work, belts etc..)

ANY comments are welcome, whilst i don’t want to go crazy on uprated parts i also don’t want to go cheap that it’ll need replacing a year after. I also know some OEM parts are hard to come by now. I want to keep the car as close to original as i can with some subtle upgrades that make it that bit better.

I’ve been out of the Clio game for a while, back when i had my 1.2/182 i’d spend all my spare time just reading through the threads on here. I’ll be starting that again with the project threads to get some ideas! 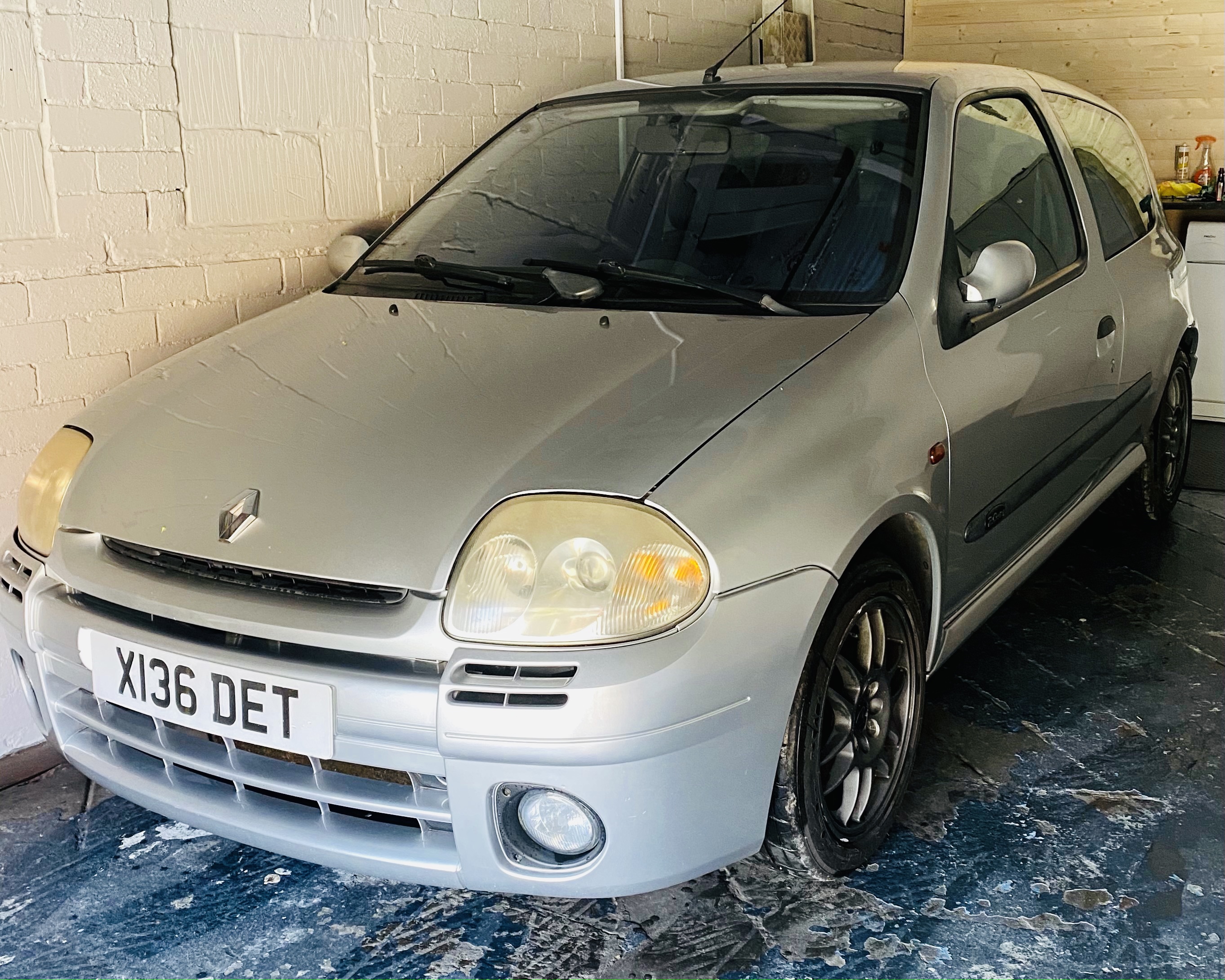 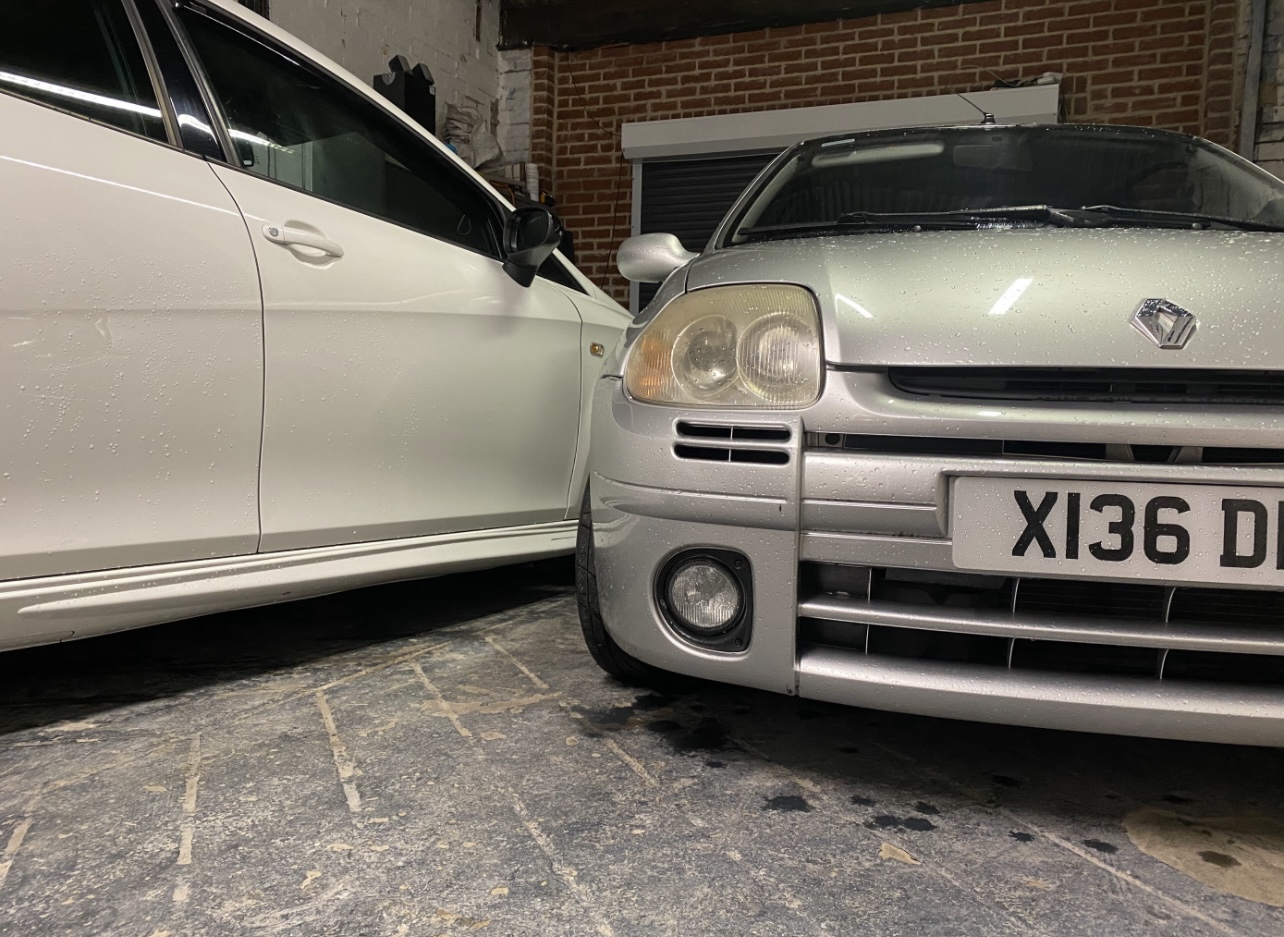 ClioSport Club Member
Clio 200
Sounds like a good project, but how rusty is it really as that's whats killing off mk1's.
If you need any help give me a shout, I'm near Barnsley and very well practiced at swearing at clio's now

Porl said:
Sounds like a good project, but how rusty is it really as that's whats killing off mk1's.
If you need any help give me a shout, I'm near Barnsley and very well practiced at swearing at clio's now

That’s what scares me, i don’t know what’s too much for it to be a dead end or costing more than i’d expect to sort!

Appreciate the offer, i’m sure there will be a point where i’ll give up hope trying to do something, swear then leave it all untouched for weeks

SeatCupraK1/ph1 172
So earlier i decided to bite the bullet and take the rear door cards off for the first time to take a look. Just as i expected, it was brighter than the sun in there. 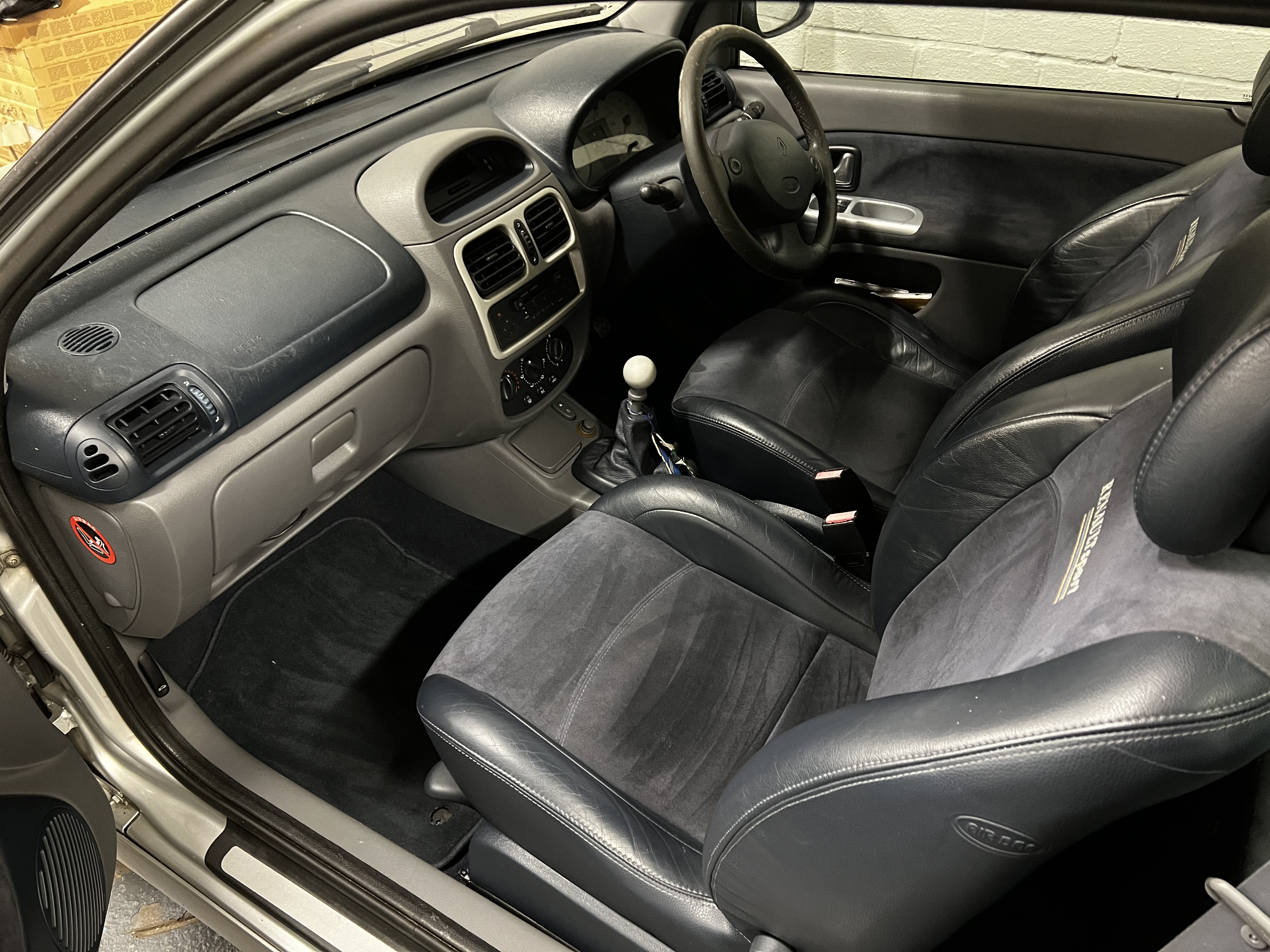 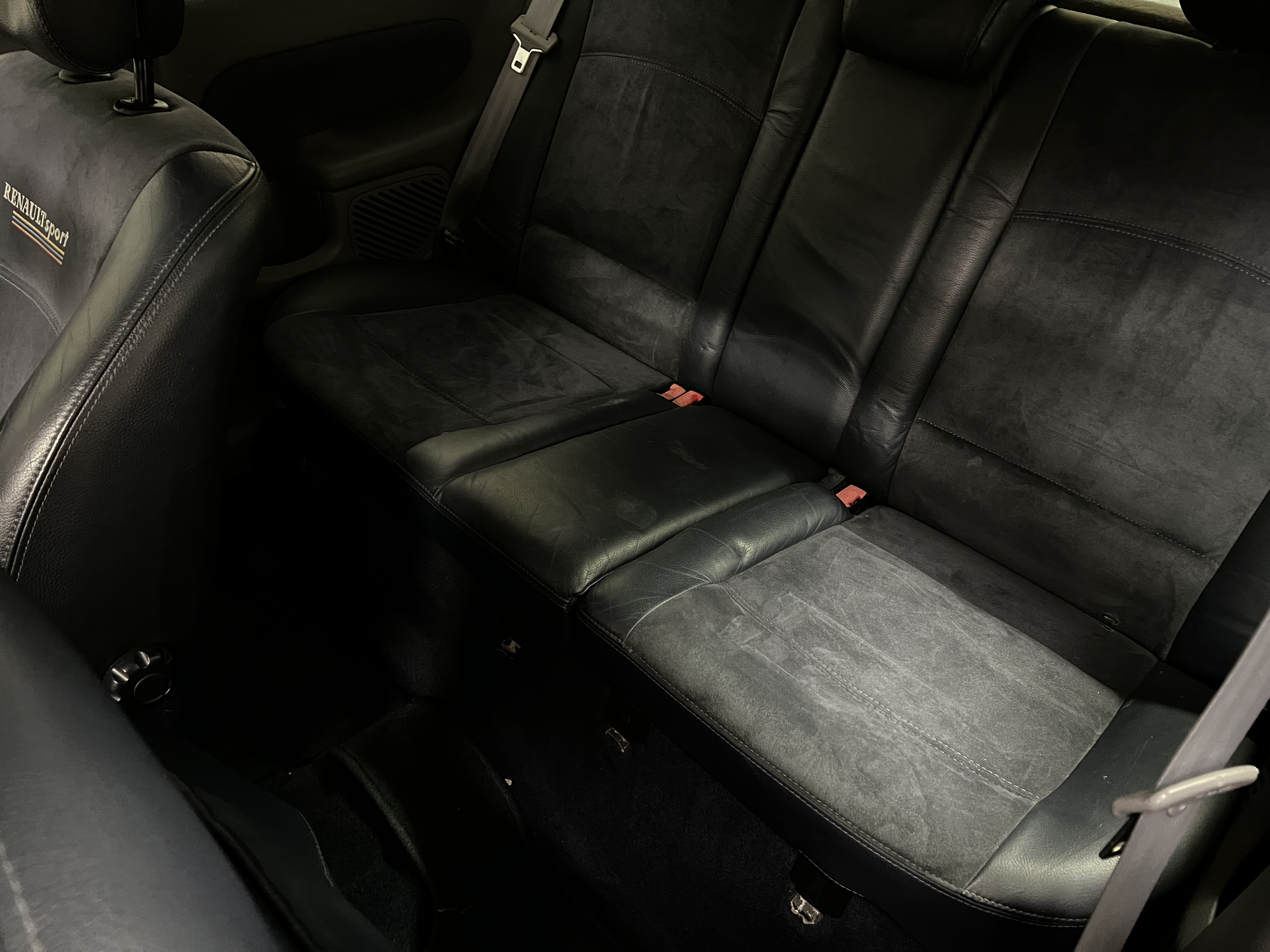 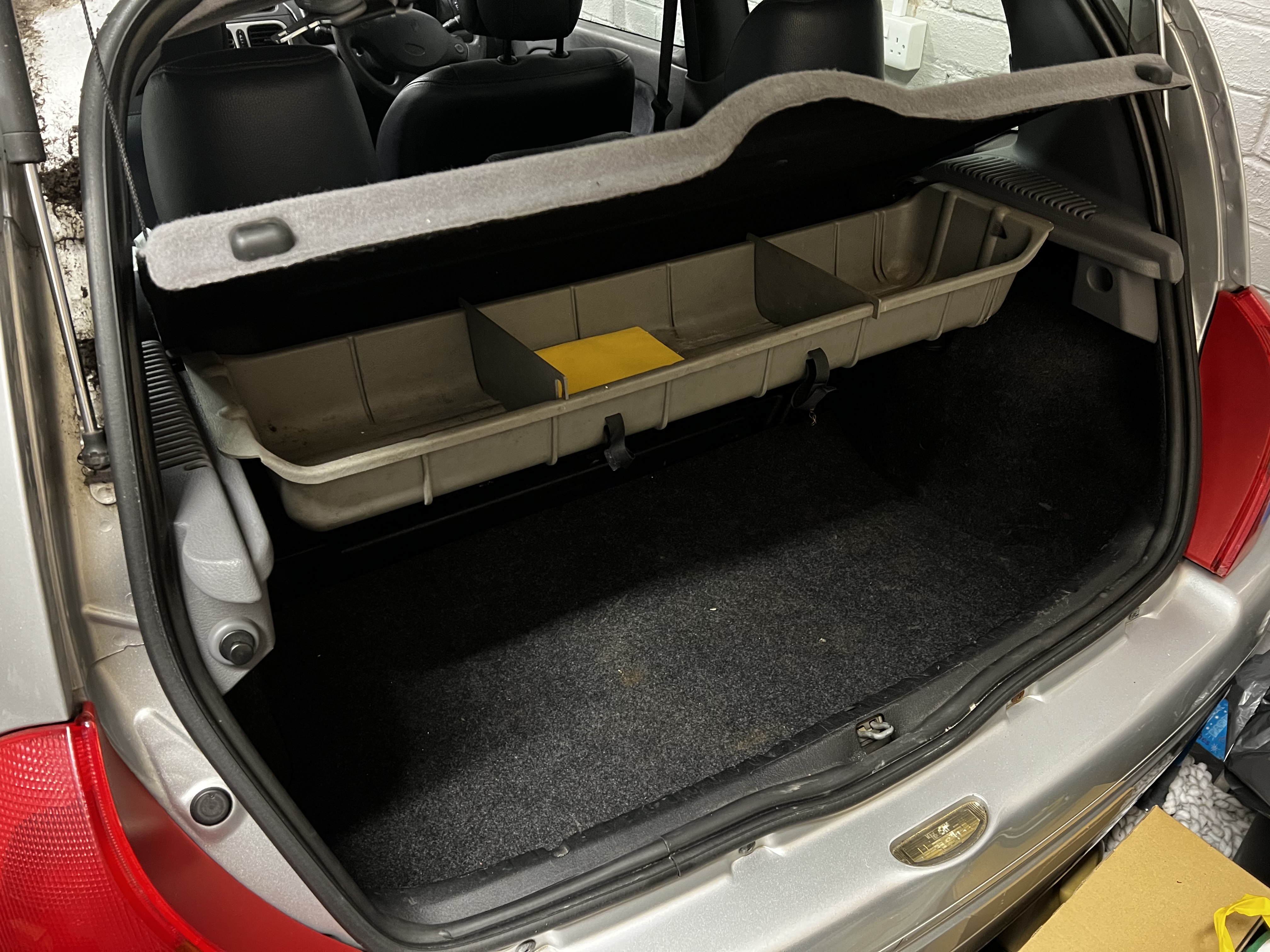 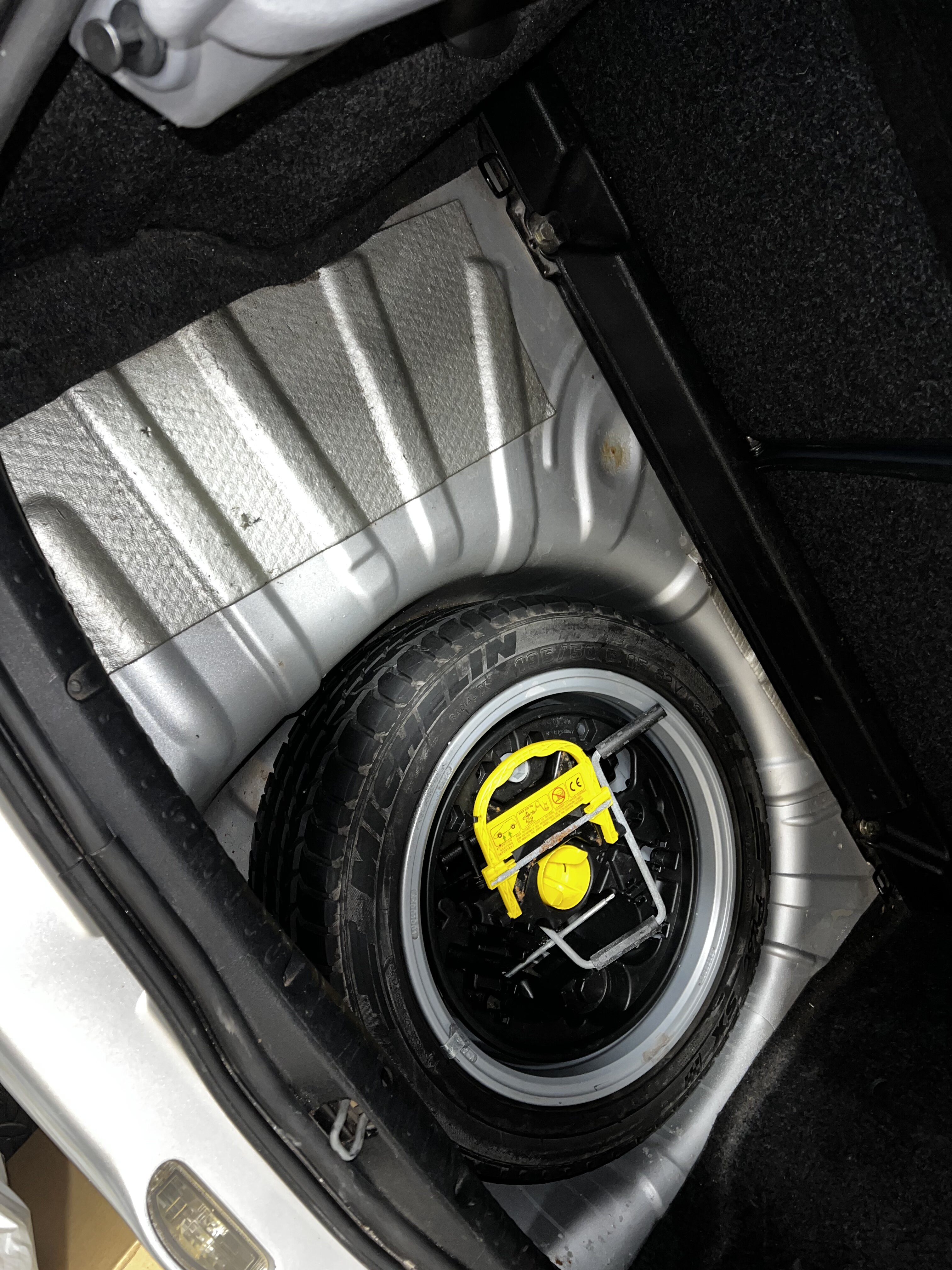 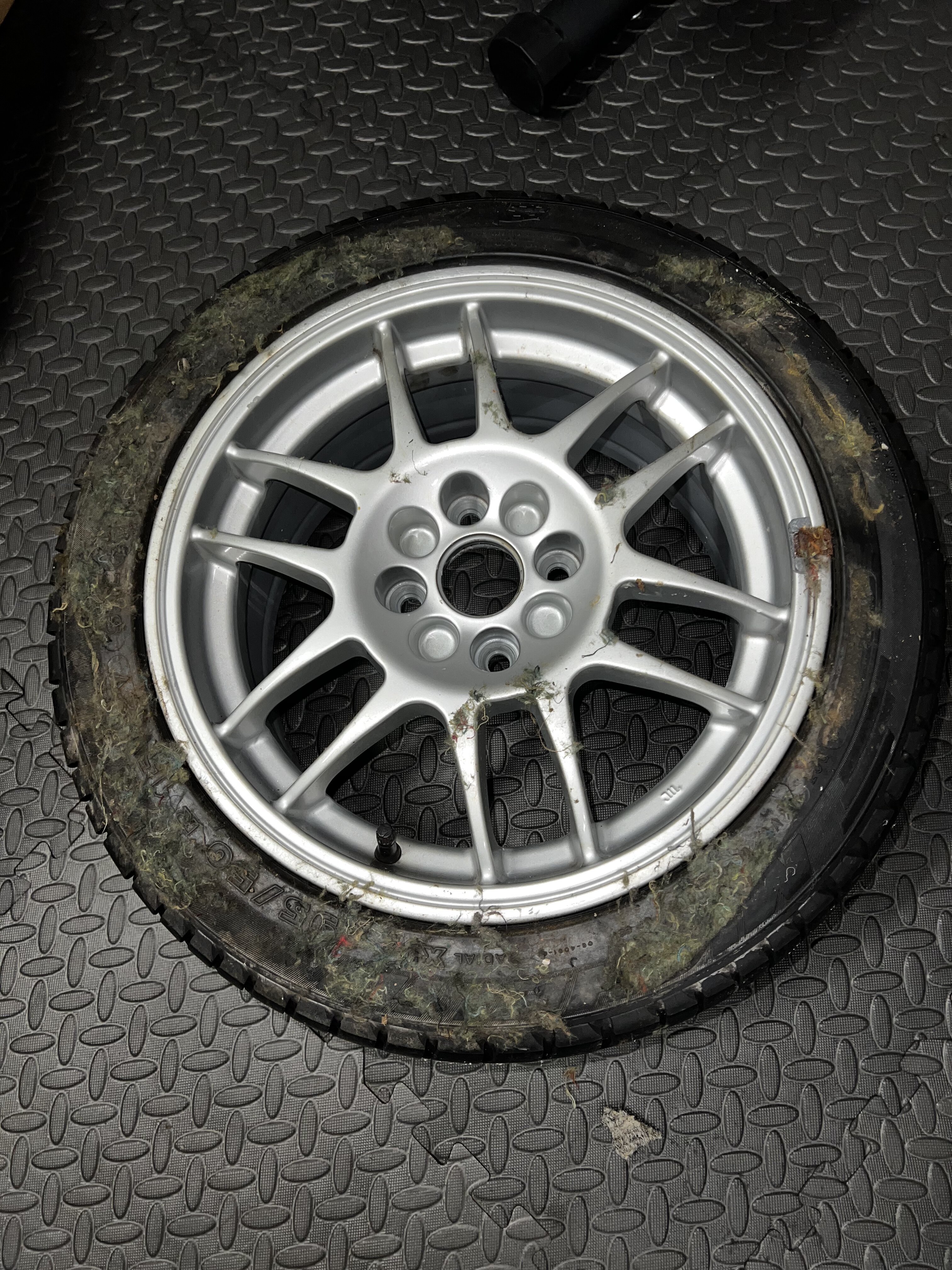 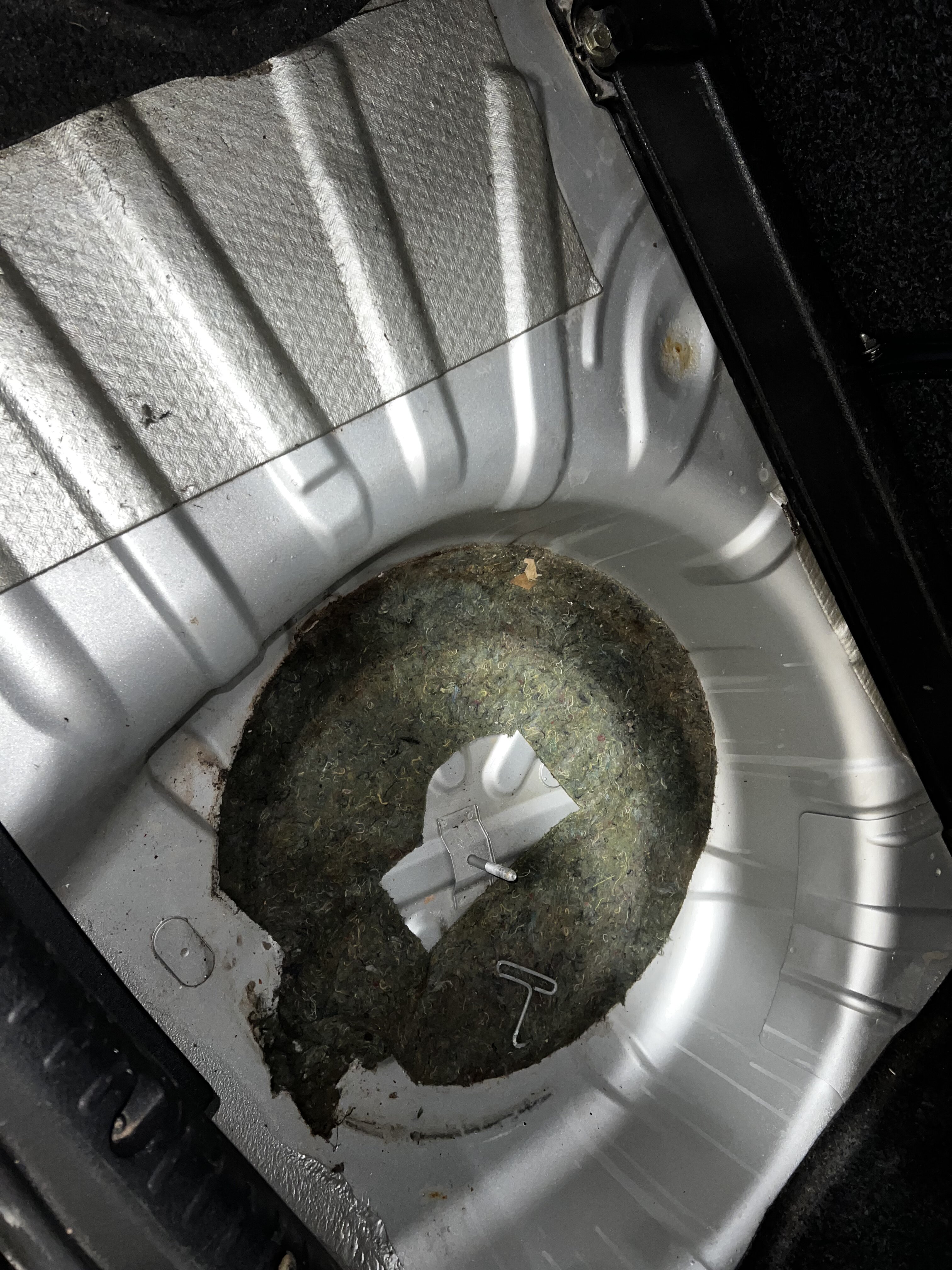 SeatCupraK1/ph1 172
The not so nice ones, it’s fairly soft inside a screwdriver would go through pretty easy. 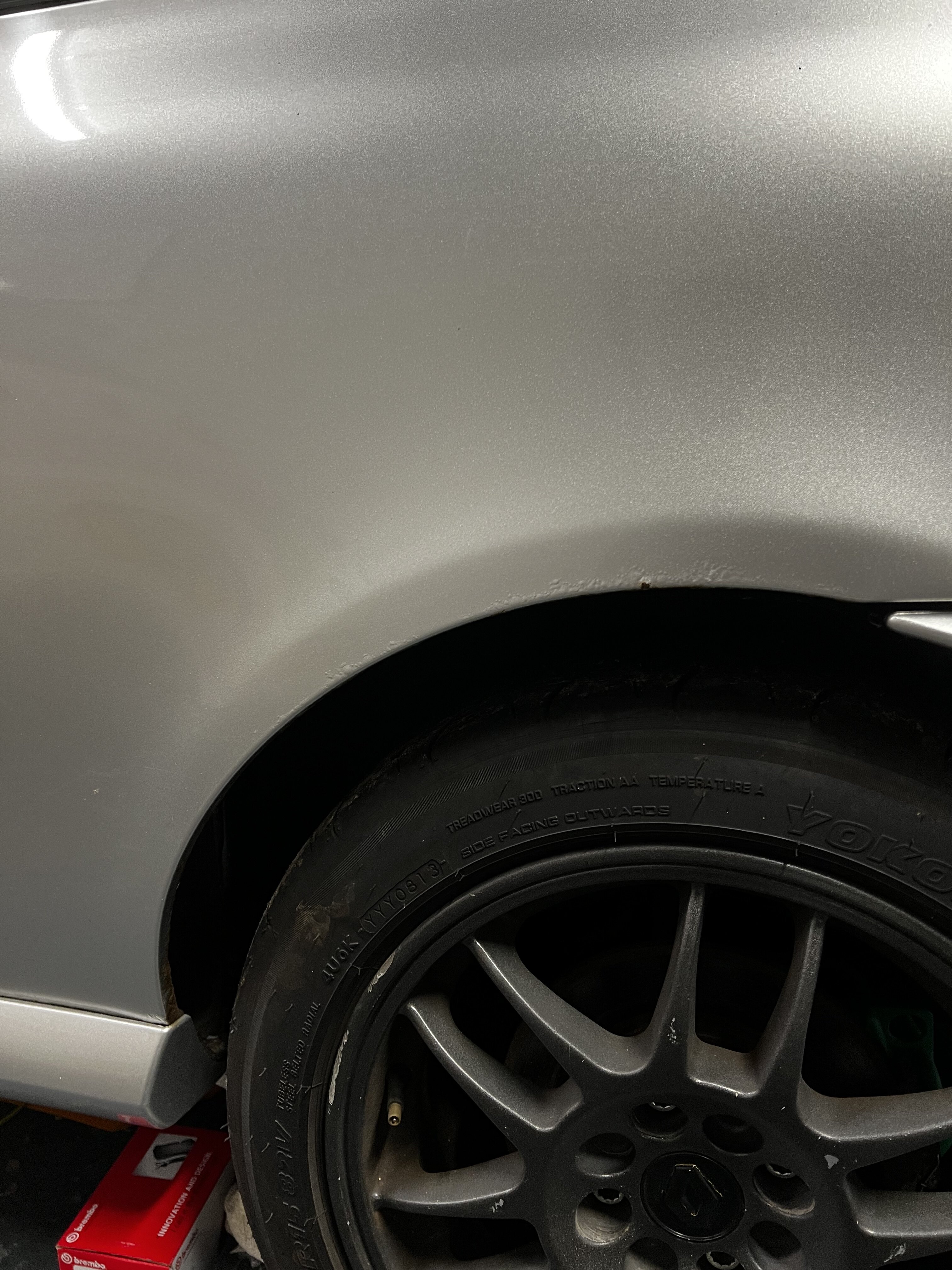 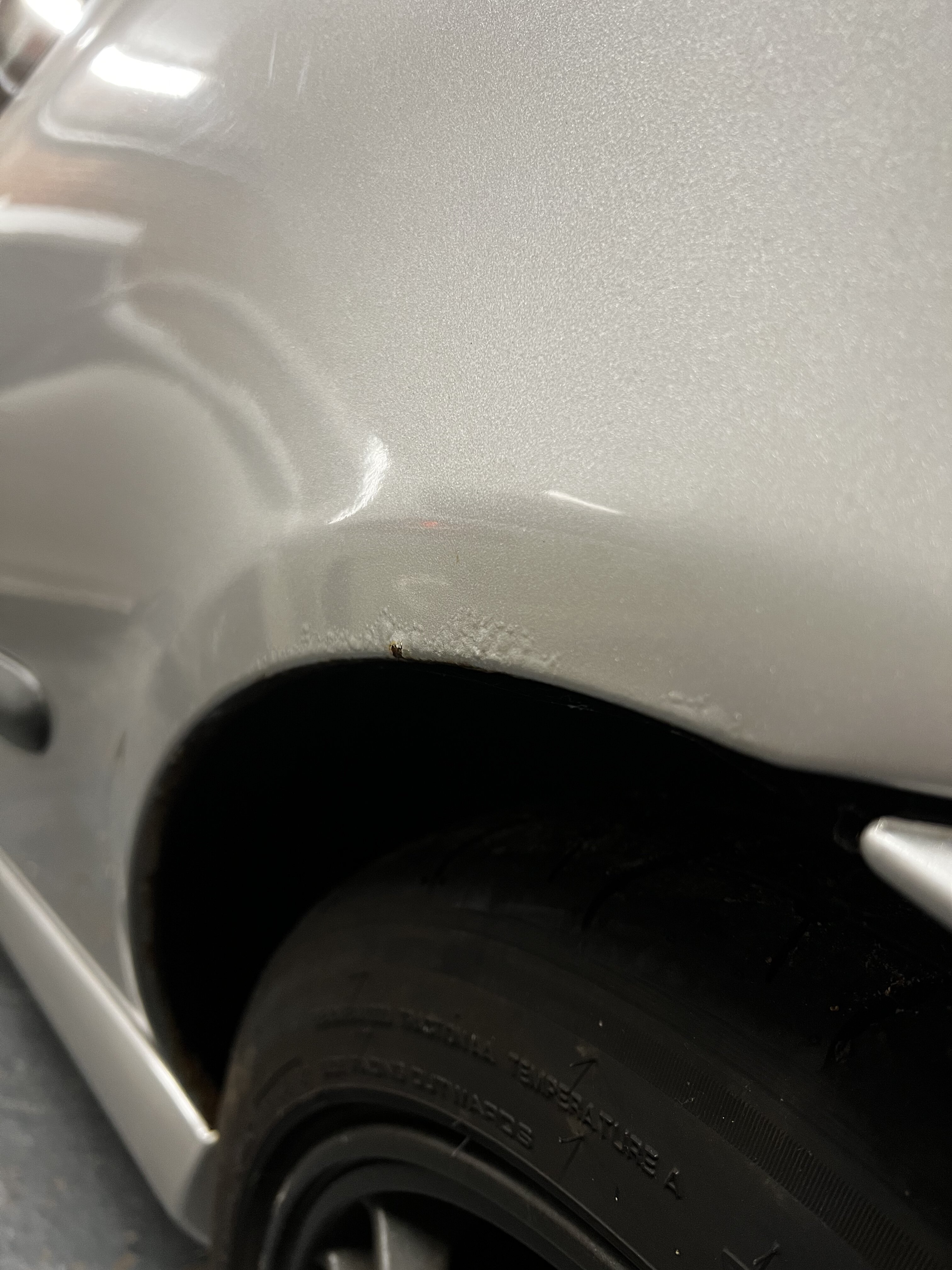 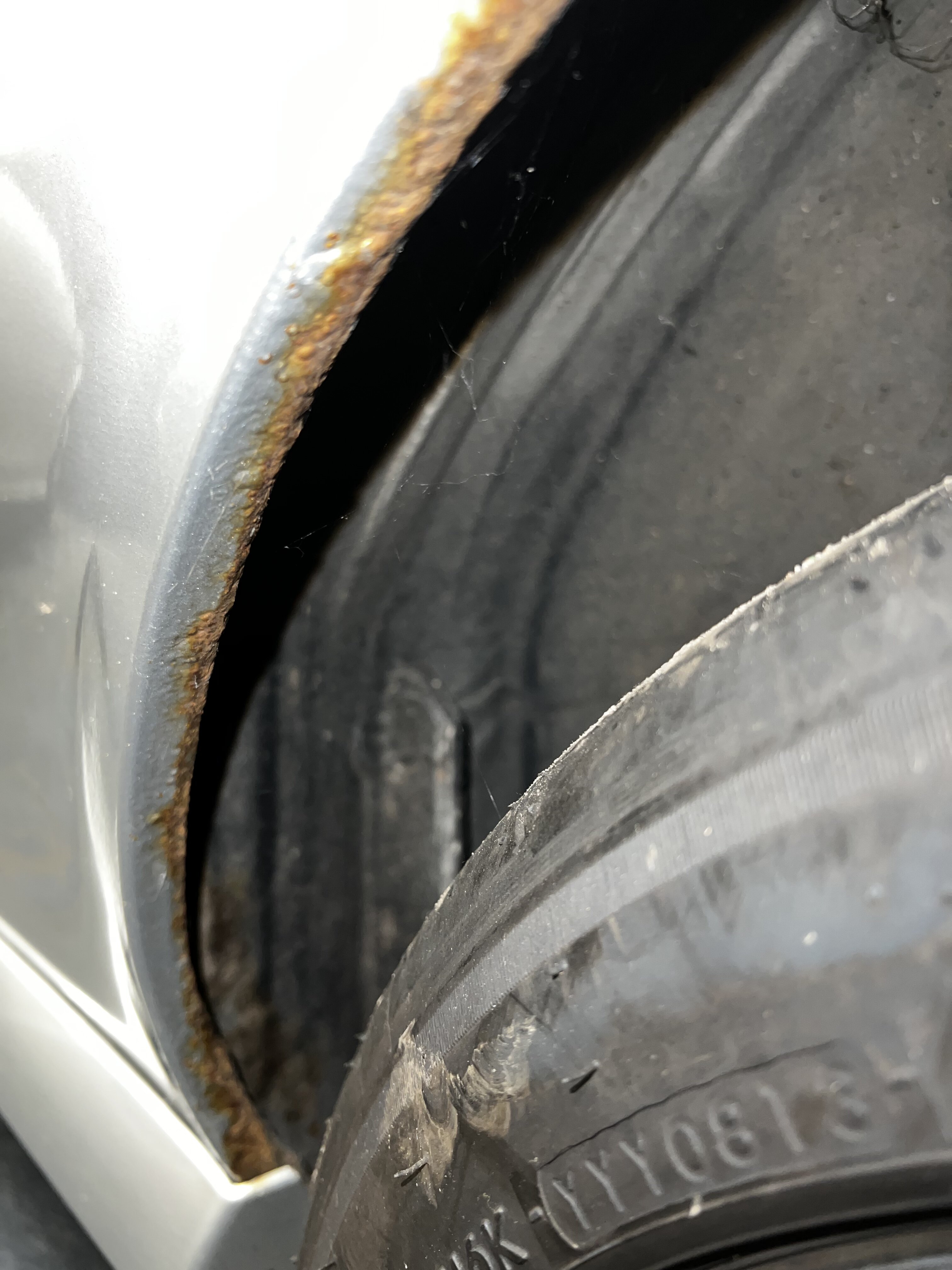 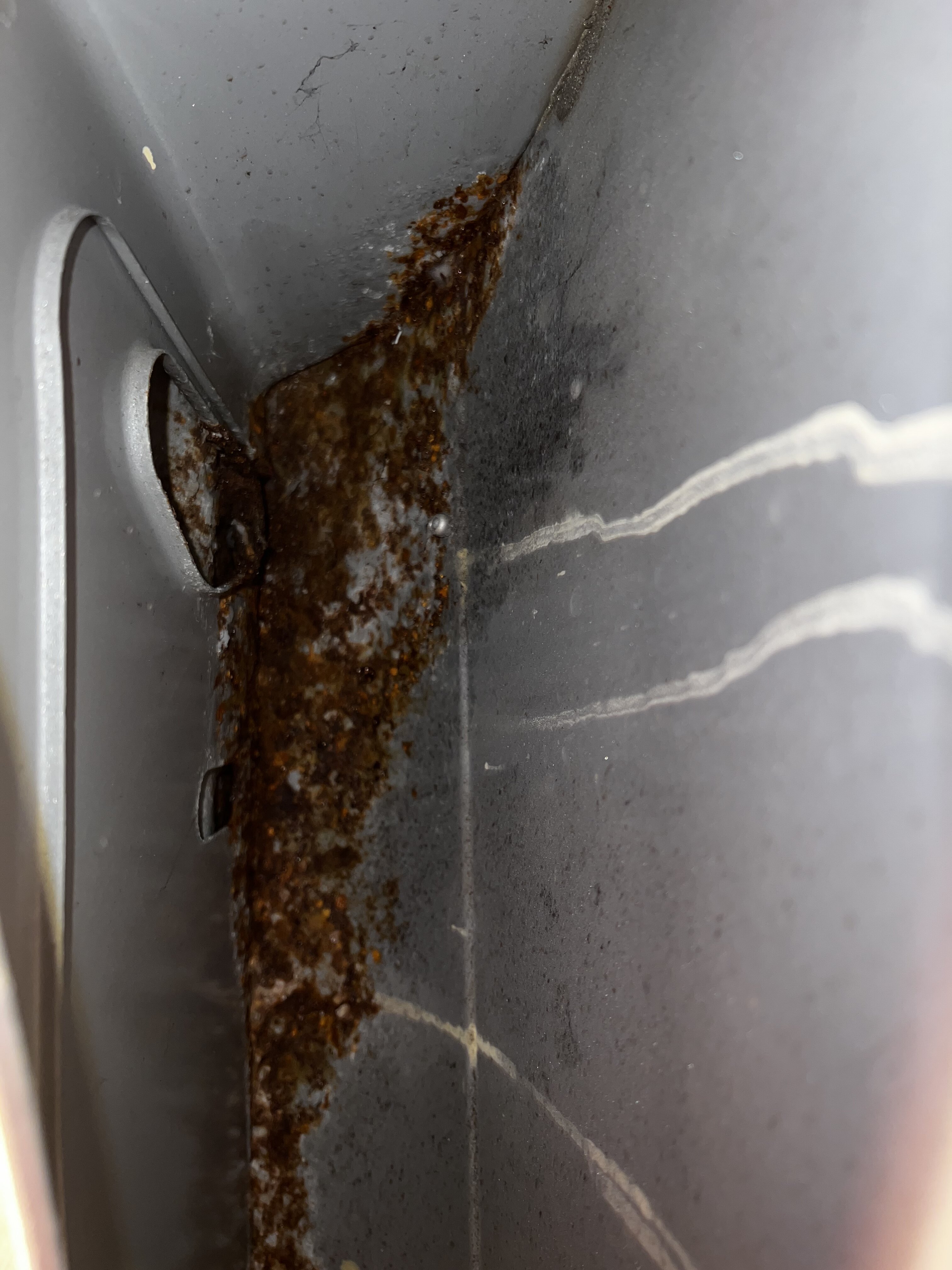 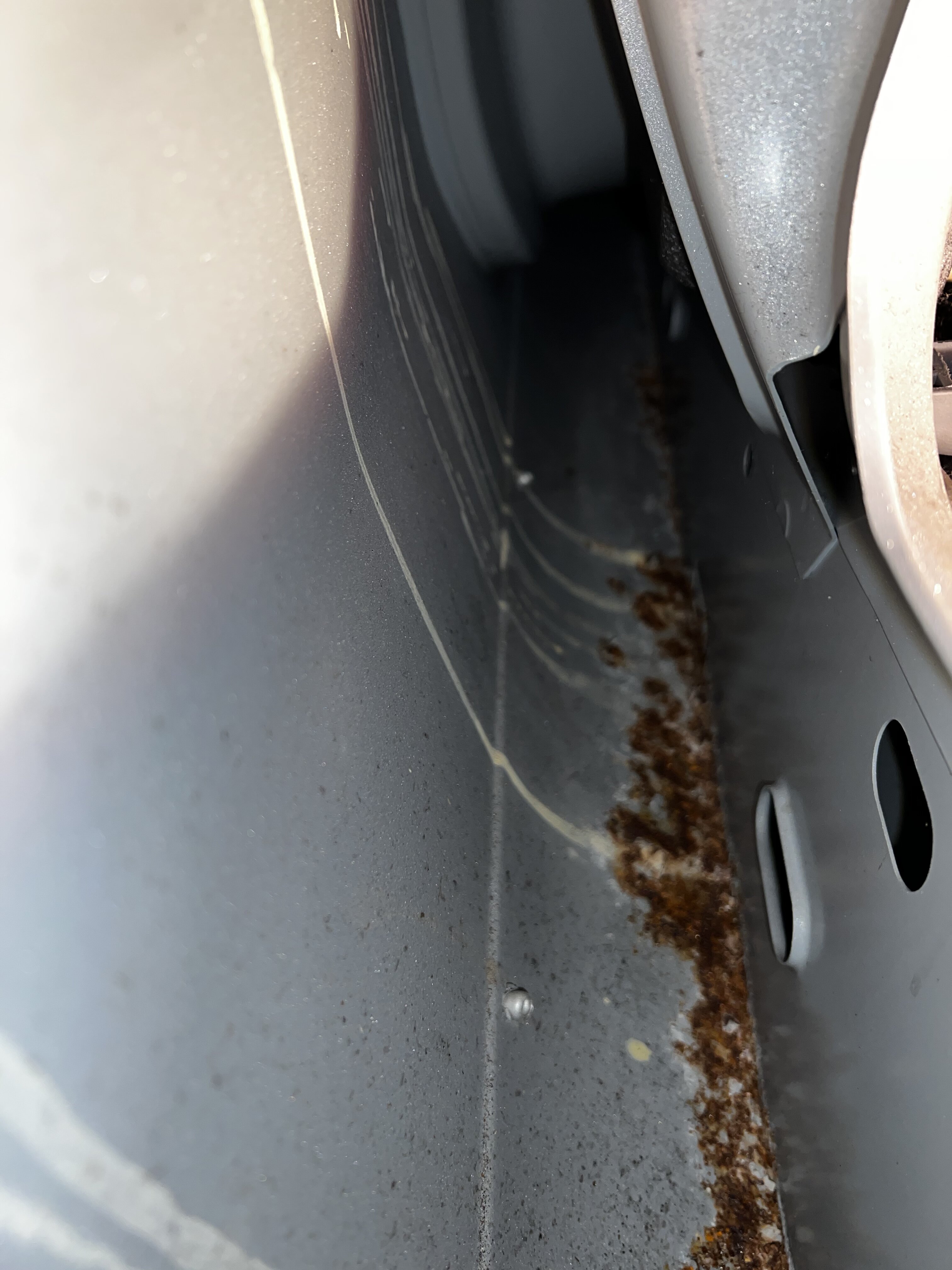 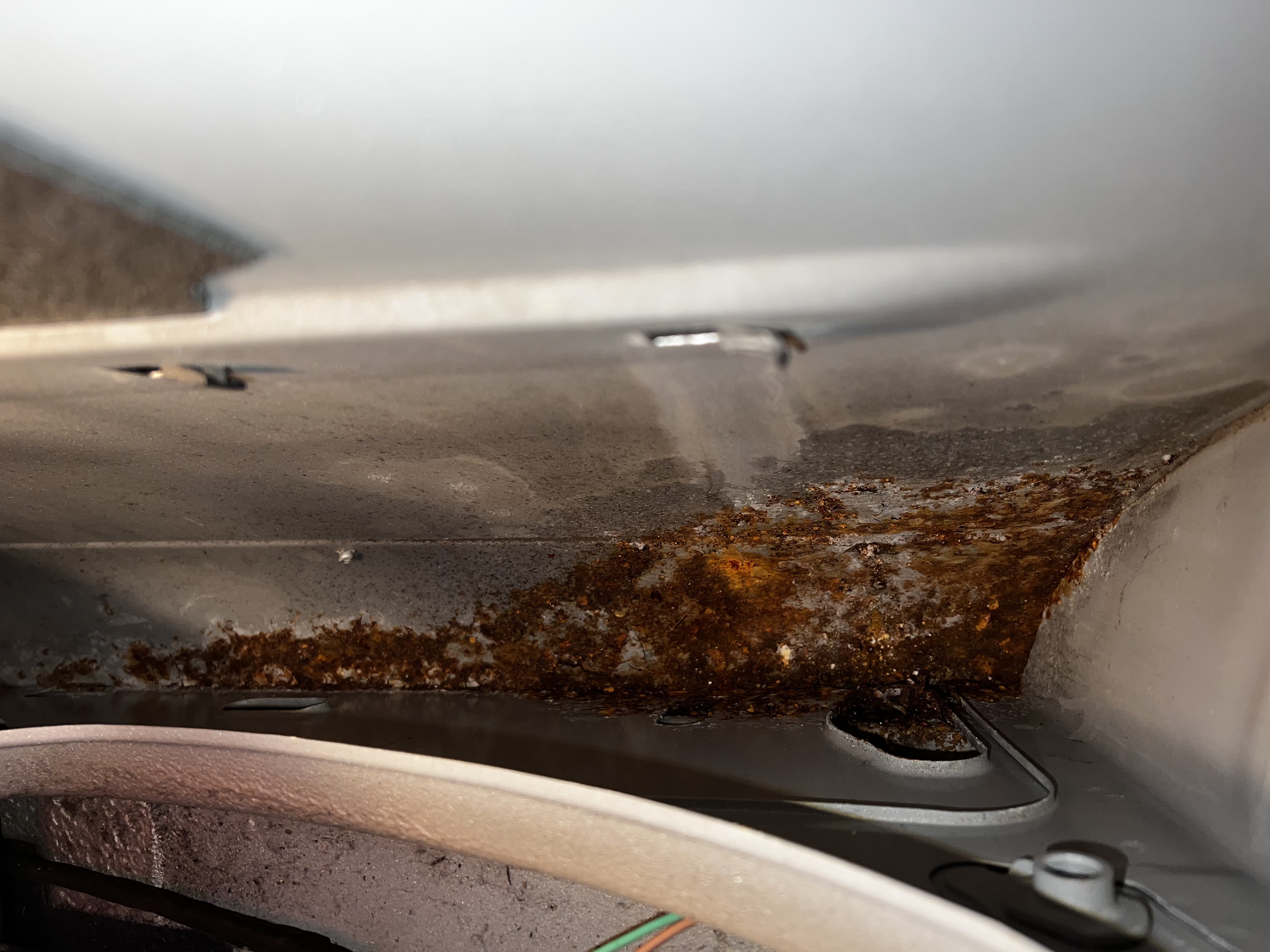 Awkward View from passenger side under 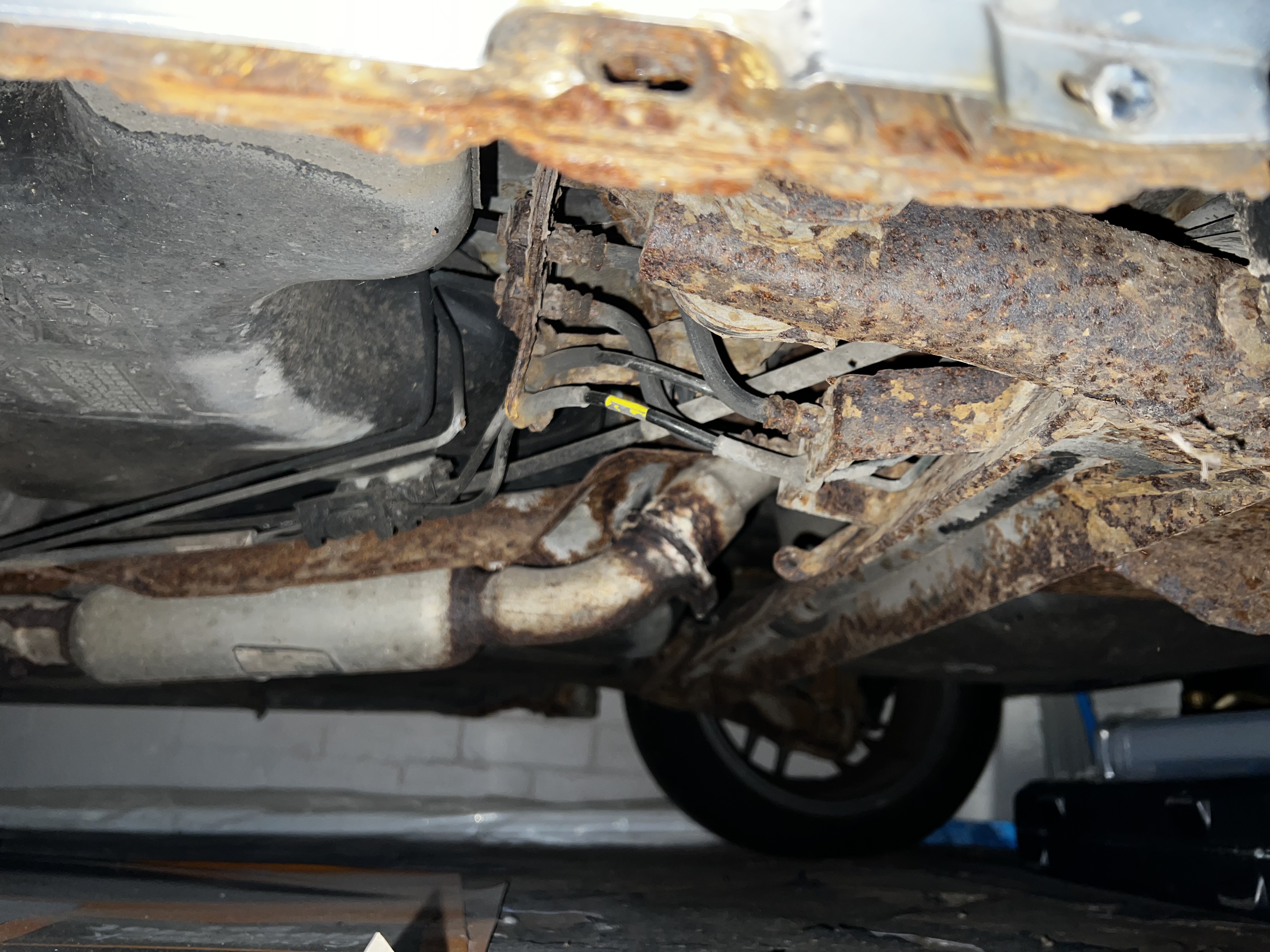 Hopefully someone will see these and say oh that’s simple enough chopping some new ones in (but i’m lowering my expectations).

I’m not sure what the options are to replace if it’s do’able. I keep seeing these linked in places

Renault Clio 1998 - 2009. Full Sills 1 Pair. We source the best quality parts available both in the UK and overseas. Get in touch! Classic Car Parts Direct. Bringing you a range of high quality car panels and parts for the Classic Car.
www.ebay.co.uk

Adam D said:
Appreciate the offer, i’m sure there will be a point where i’ll give up hope trying to do something, swear then leave it all untouched for weeks
Click to expand...

That's what I did with mine last year

ClioSport Moderator
Whichever has fuel
If I was you (and assuming you’re in this for the long haul) I would get it up on axel stands and get the rear beam, fuel tank, side skirts and exhaust off.
assess the situation properly.

if repairing all of that is beyond you, get someone in to cut out and weld in all the new metal, then you can refurbish bits as you go and build it all back up.

Doing ‘just enough’ to get it through an MOT and looking nice will bite you in the ass in 1-2 years time.

ClioSport Club Member
182 FF RB
You mentioned earlier in your post that money wasn’t great at the moment and that’s a fair bit of work that’s going to cost a chunk if done by a bodyshop.

I agree with the above that if you love the car, don’t bodge it. If it was me and money was tight, I’d gently agitate the rust, smother it in Hydrate-80 - inside and out - then crack on with smaller jobs.

SeatCupraK1/ph1 172
Thanks for the comments everyone.

Whilst I'm happy to attempt the 'mechanical' parts of the car the bodywork / welding is far beyond anything I could do and would have to go to a bodyshop for the work.

I'm in it for the long haul with the car but I think I need to work out my expectations and actually start putting some savings aside that's dedicated to the car overtime to complete it (the bodywork).

After the last couple of years we've had and seeing It sat there every time I take my main car out I'm just ready to go out and drive it during the summer and enjoy the time. If I can stabilise the current condition of the rust from inside/underneath in every part, clean it up, stop, protect, paint then I'm happy to do so for now and work with the actual body & welding work in the future BUT.. that's only if completing that will prevent it getting any worse and be not worried every time it went out into the elements.

If that's not an option and it will only make it worse then that's fair enough, it can sit there for however long until I'm able to complete.

ClioSport Club Member
Ph1 172
They are worth saving man, ours was in a similar state underneath, but its a slow rolling project
You must log in or register to reply here.