Clio 182
Little car story because 2 months of lockdown is getting a bit dull...

So I sold my BG Clio 182 around 4 years ago and still have an itch for the Clio.
I bought it from one of the slightly more senior guys at work, he had it from new. Picked it up with about 37k on the clock, on a 54 plate, full service history and in fantastic condition. I ran it as my daily for nearly six years, maintained it properly and genuinely loved it, putting on about 50k miles in my ownership. Got some car park envy at work and had to ditch the youthful connotations that came with the Clio... unfortunately I sold it as space was premium as I took delivery of my new Golf.
Sold it on eBay to a guy he said he was coming from Greece... thought it was a wind up. We arranged everything and he said he was going to pick car up at midday...got a text about 1000hrs saying he was going to arrive later than he thought... say maybe about 1800hrs. Got to 1800hrs, no show, naturally started looking at other alternatives for selling. It got to around 2000hrs and a knock at the door. It was the Greek guy with his mate. Turns out they went to Scotland to pick up a Maserati Q Bi turbo, him and his friend were ‘racing/driving’ each other back to Greece. That was the last I saw of it. Been through a few cars since and now really want another Cliosport as a weekend toy (The wife will never know).
Will dig some pictures up if anyone is remotely interested. 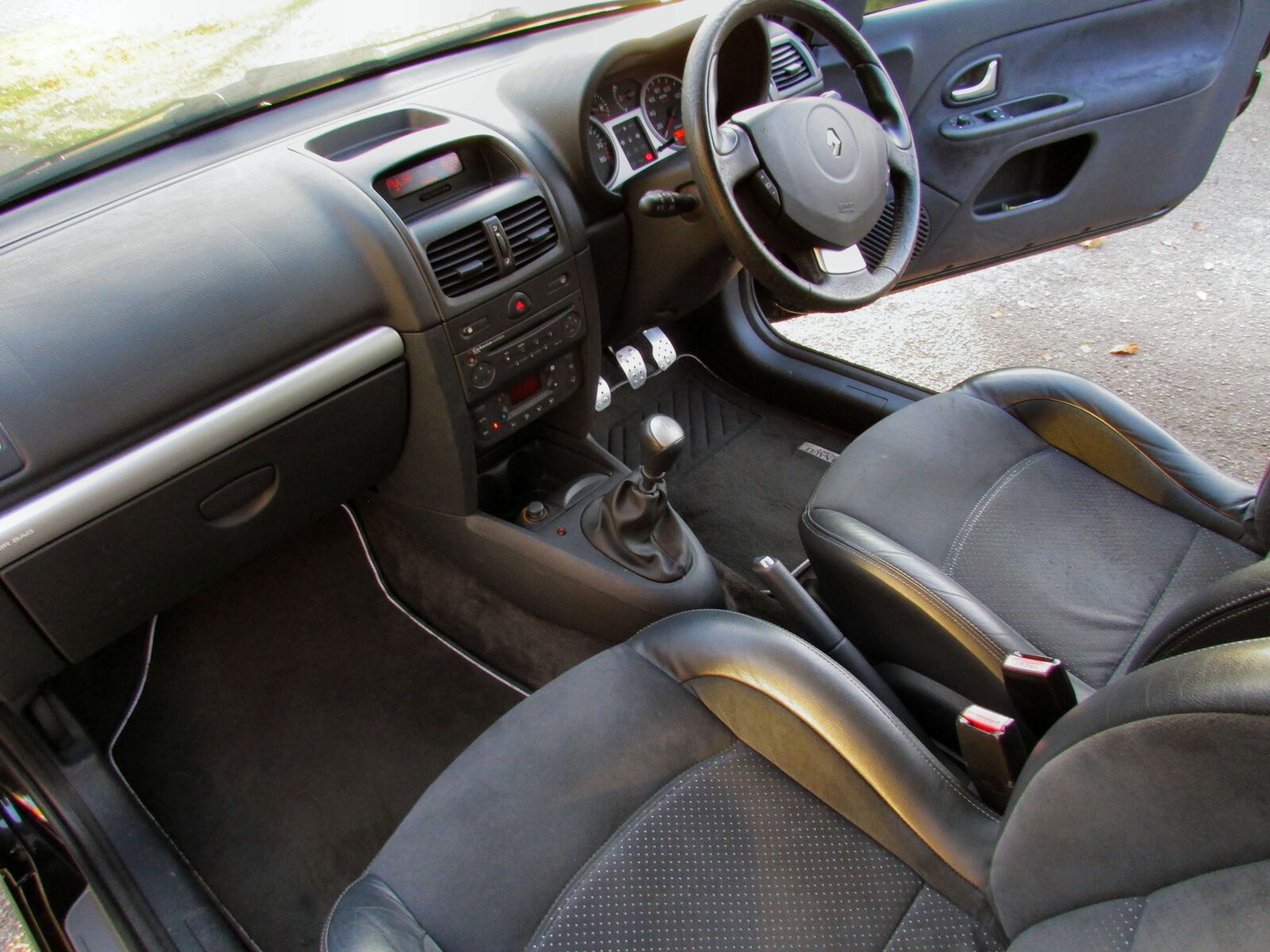 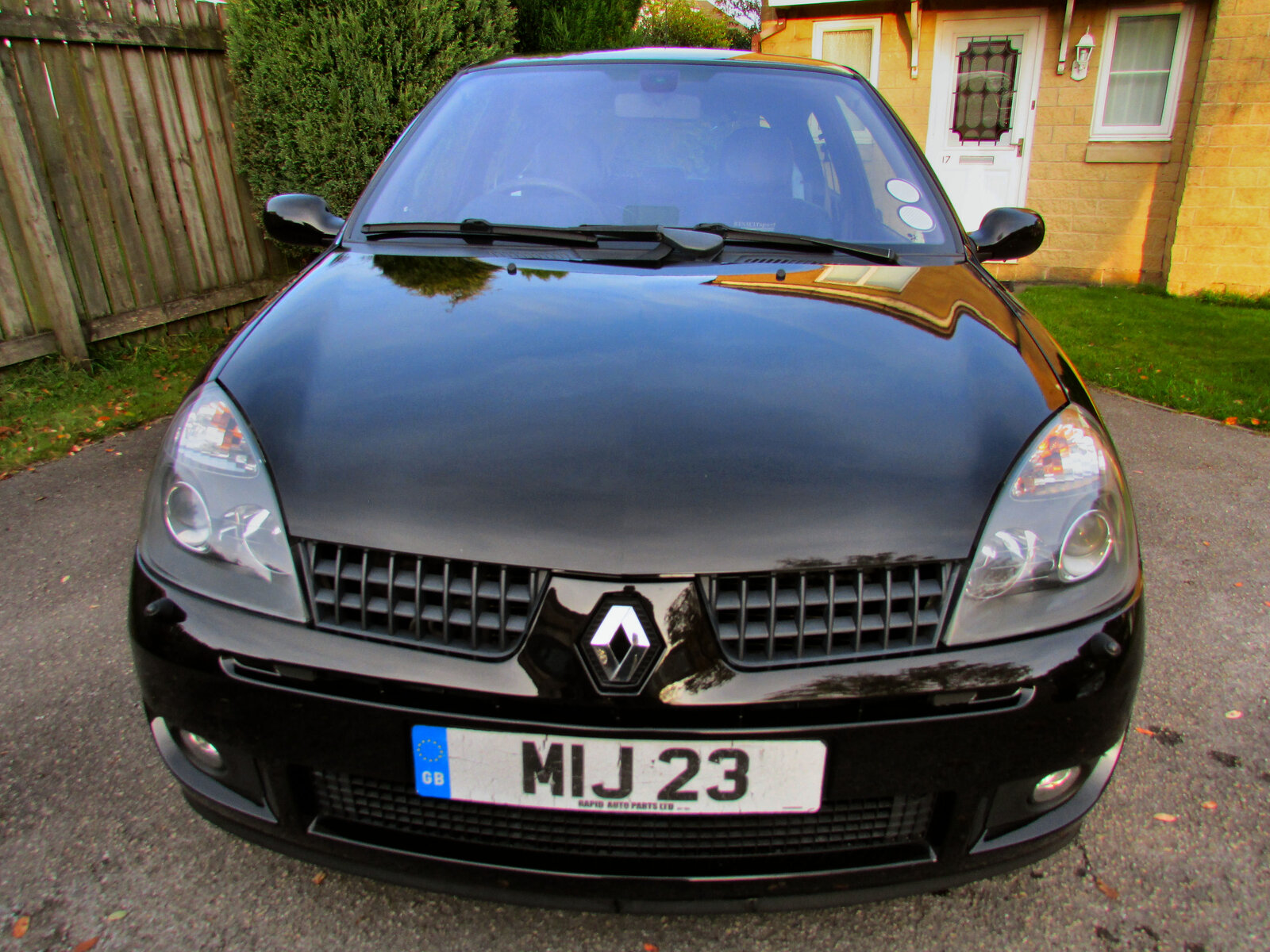 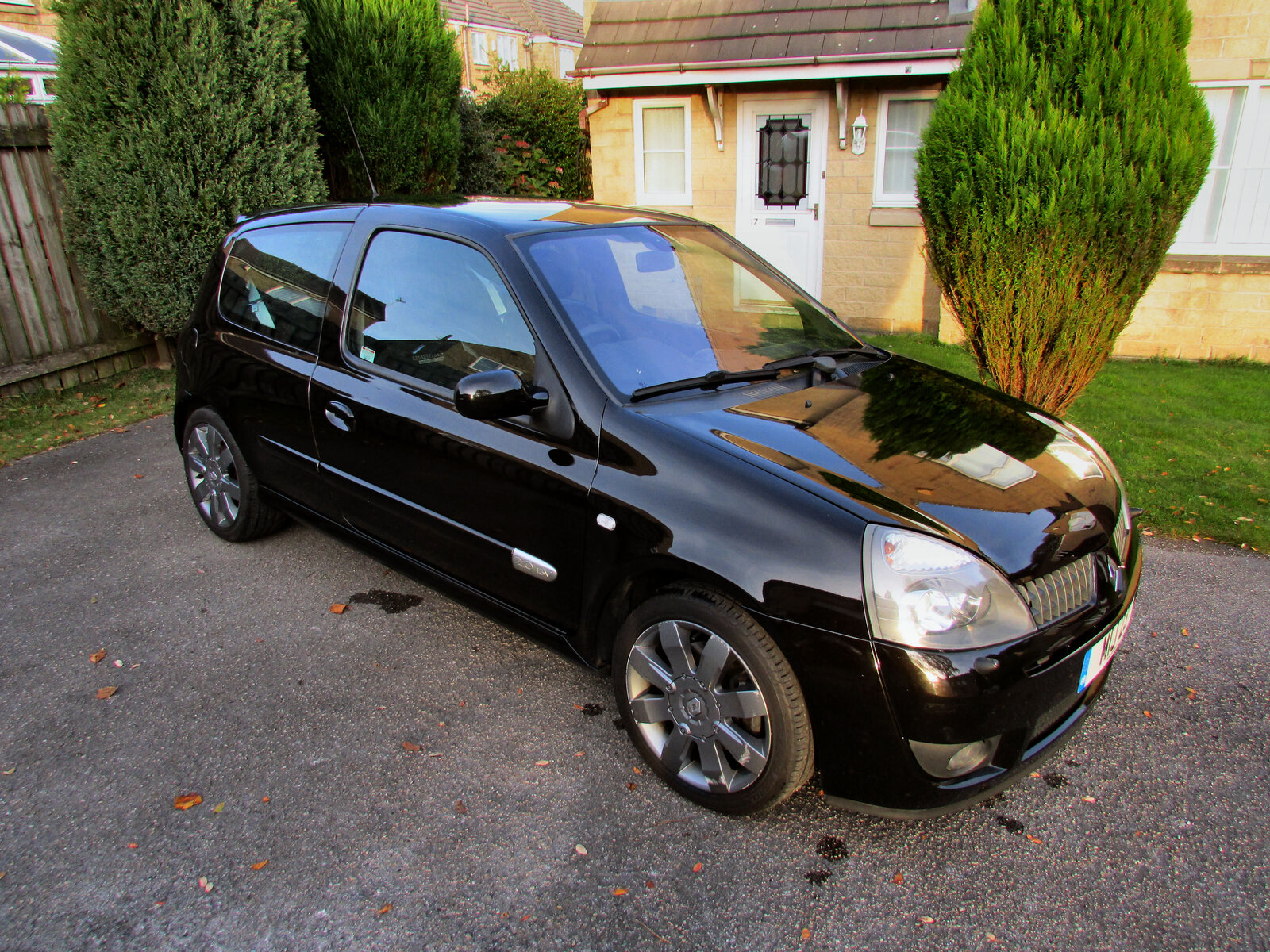 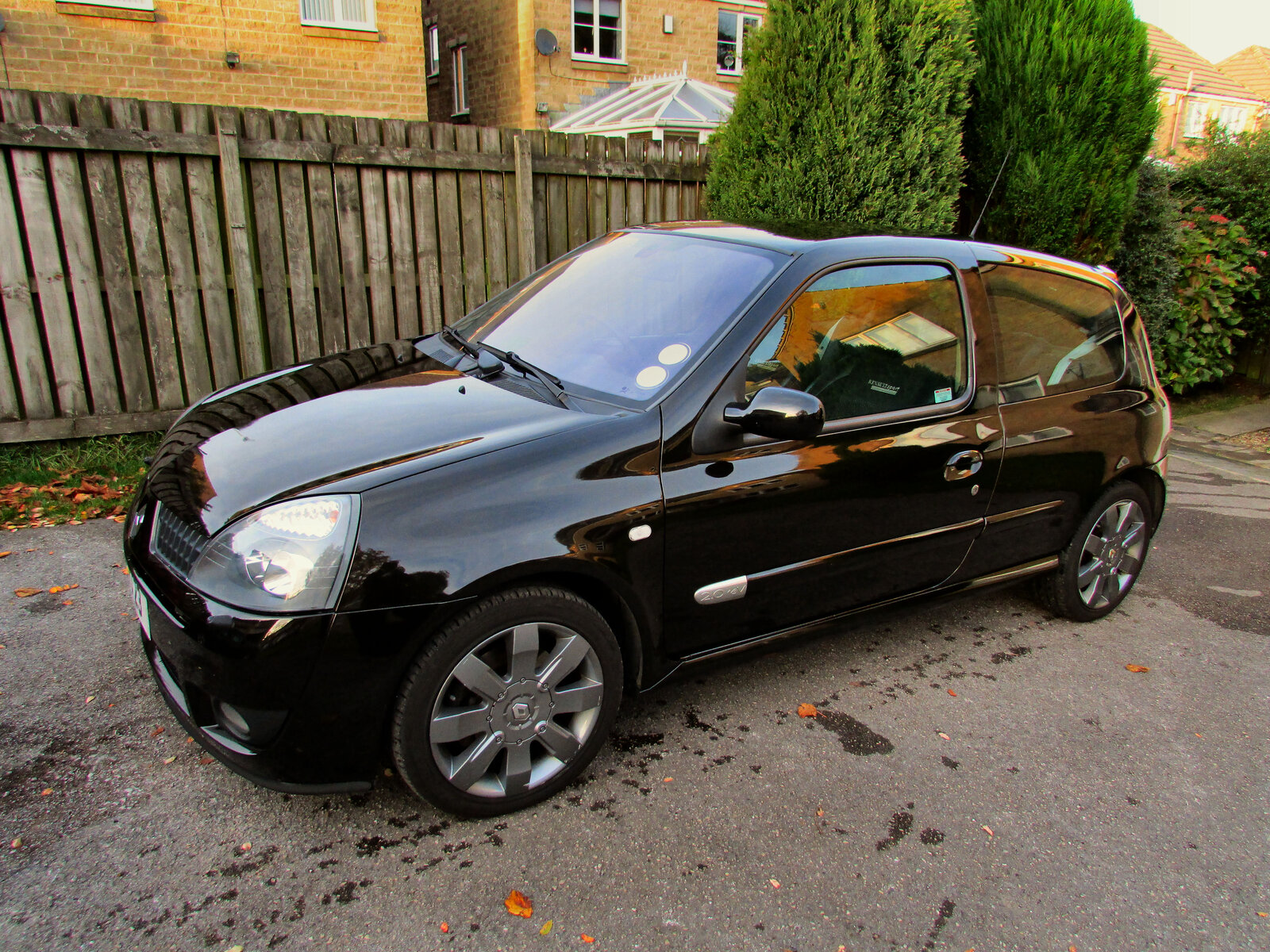 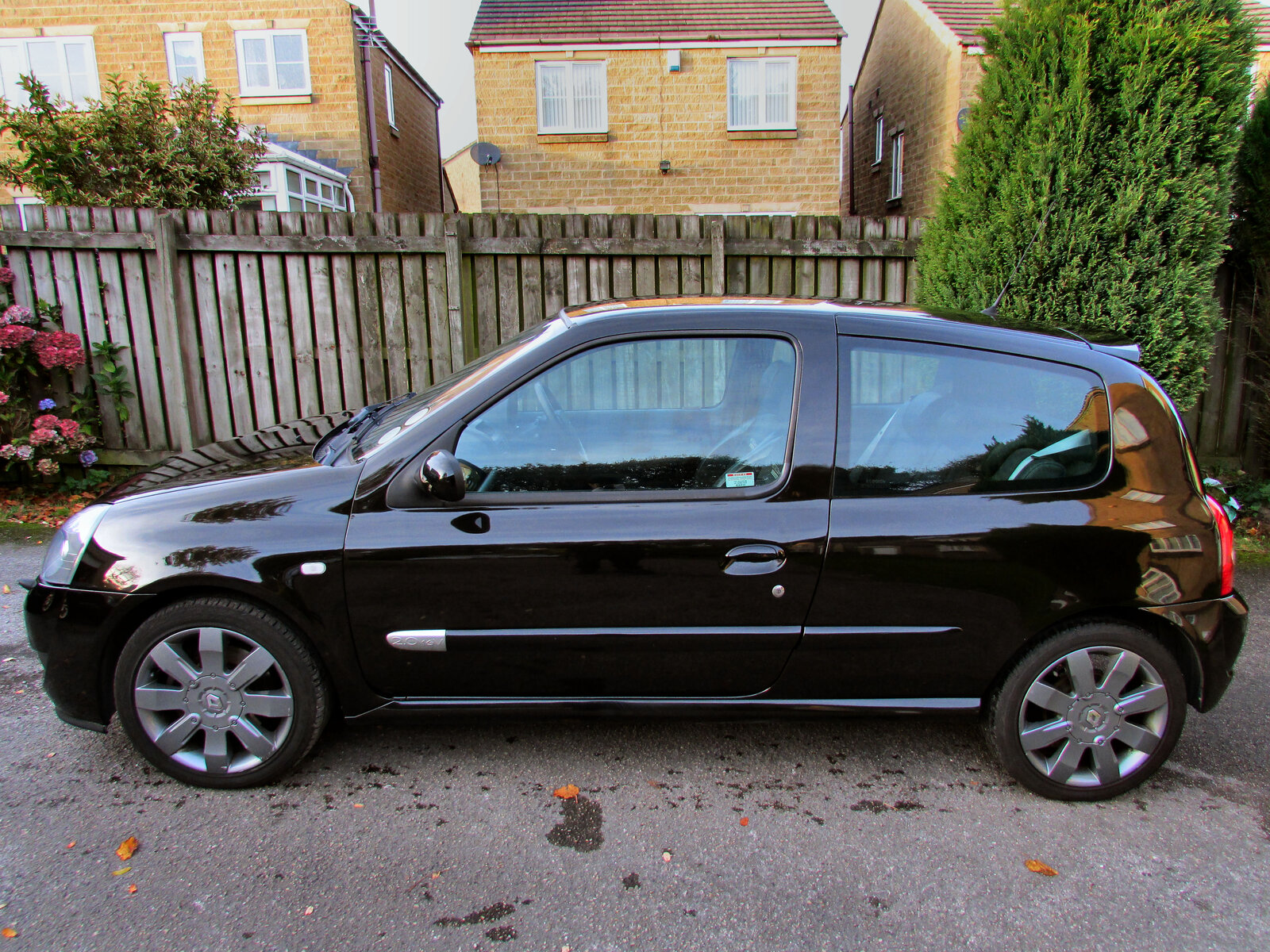 Clio 182
Literally kick myself everytime I fancy a spirited drive....
Everyone seems to think a half good Clio is worth mega money... hopefully In next few weeks I come across a nice one at the right price

ClioSport Club Member
Lots of Scrap...
The mk2's are on the up for that reason though, people want to come back as they're kicking themselves for selling up in the first place. Plus they're all 15+ years old now so far fewer left to choose from

Golf Gti edition 30
Ive had 3 clio 182s and been 3 years since i sold my last one. Would like a low miles mint inferno one if one came up for sale.
You must log in or register to reply here.

M
Still on the hunt!

Does any body know GY55 UXX on auto trader?

B
New owner with lots of questions

Help, Ive spent a fortune on my clio .. ruined it and now thinking about selling..
2