ClioSport Club Member
Ph1 172
I'm kind of confused by this. The the throttle gets very stiff or even stuck when cornering. When I apply pressure to the pedal it gets really difficult to press resulting in giving it too much throttle and thus making the car incredibly jerky.

I've already tried using some gearbox oil to lube it up which seems to help for a little bit but after a little bit it just goes back to how it was.

What grease would you guys recommend using to lube the throttle cable? Also, does mine sit at a weird angle? It's a relatively new OEM cable (LHD car!): 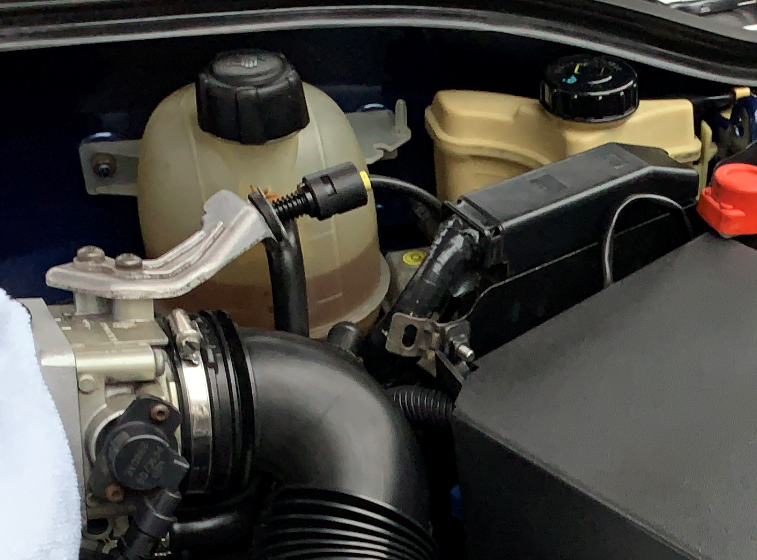 Just to clarify, it's not the throttle body getting stuck. This one has been enlarged and rebuilt. When lubing up the cable its fine so I'm confident its the cable. Especially since it happens during cornering.
You must log in or register to reply here.