I wanted some cheap fun for the summer, mostly for trackdays as the M2 is a bit to expensive to really enjoy on a track! 2 weeks prior I bought an MG ZT, then proceeded to track it and sell it for a profit. With that profit I bought this: 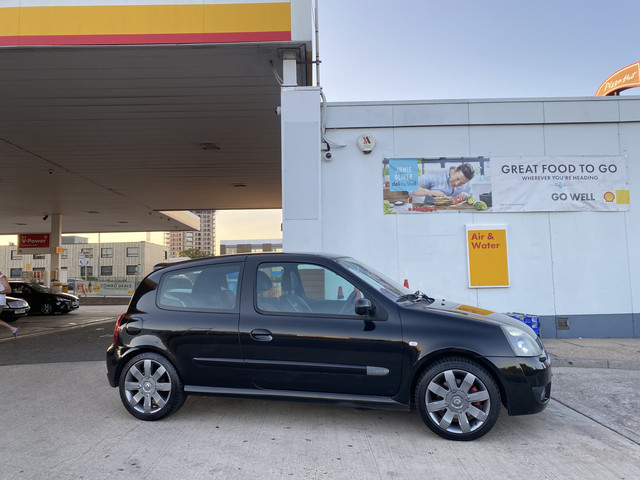 Its a 55 plate, has the hallmarks of both cup packs but I havent measured the bolts into the hub yet! One thing I liked about it was its got a nice service history, people have cared for it over its life. However, it does need work. Mechanically it needs a new exhaust, and the belts doing.

But first, I decided to tackle some of the bodywork. As with a lot of MK2 Clios, the headlights were very cloudy. 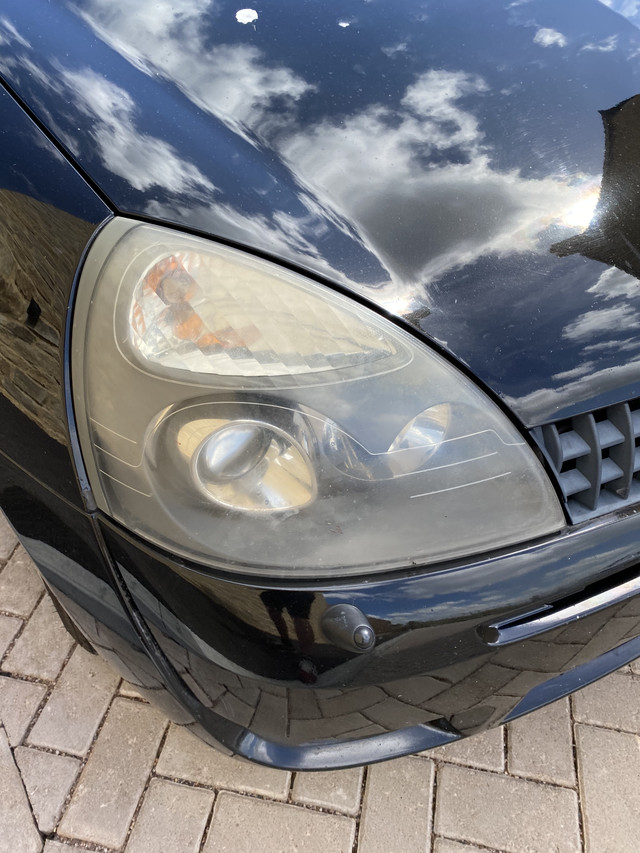 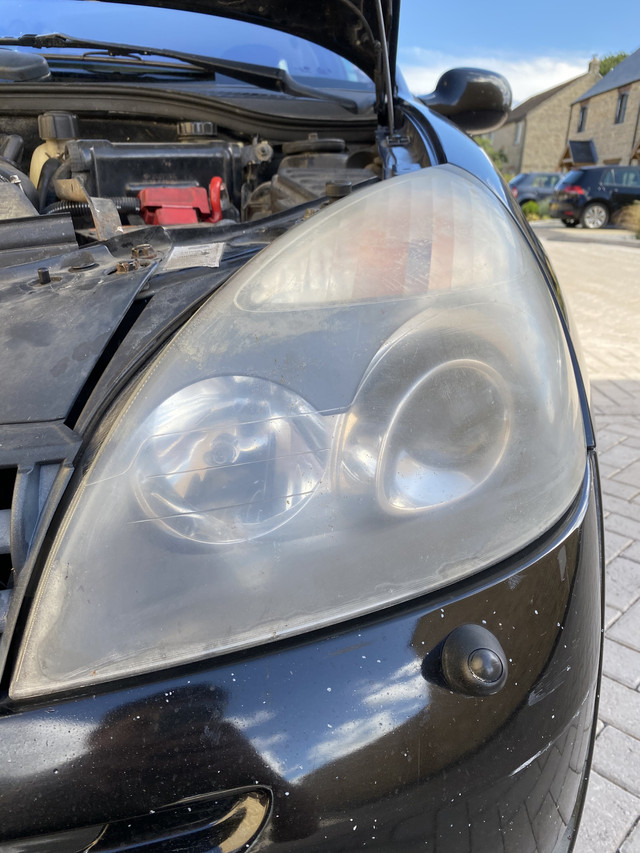 I've used the meguiars kit on a couple other cars (Mazda, Volkswagen). But its never been quite as effective as this, I'm guessing either the plastic is softer on these headlamps, or the hazing doesnt manage to penetrate quite as deep. 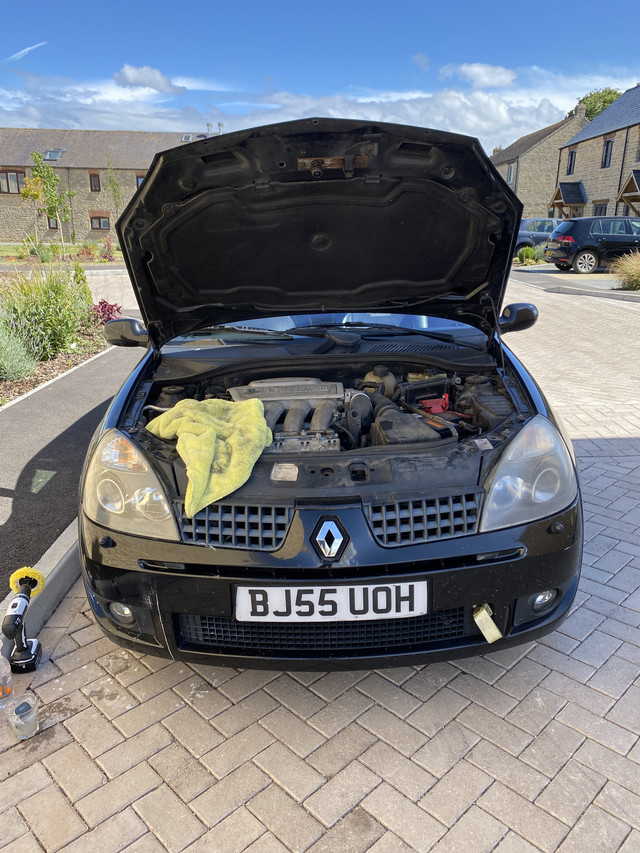 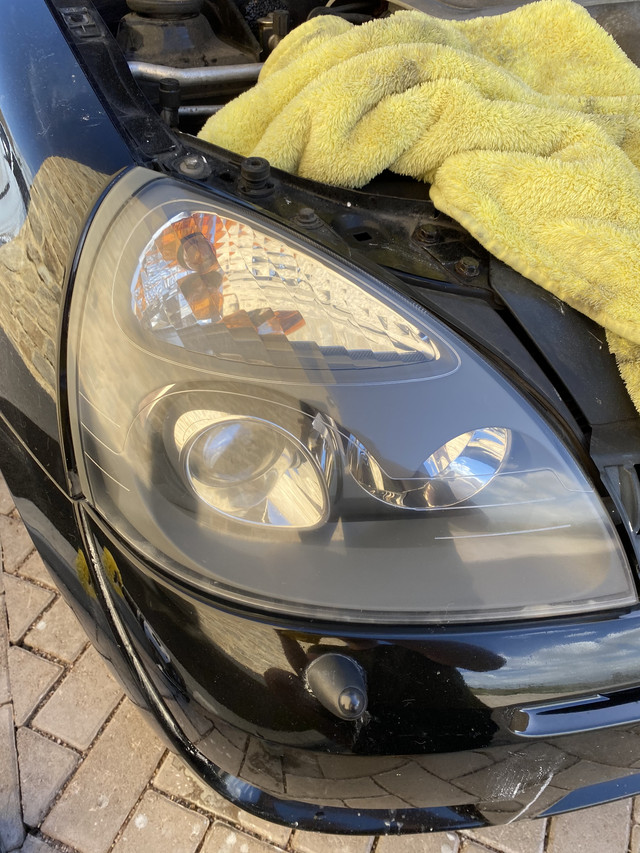 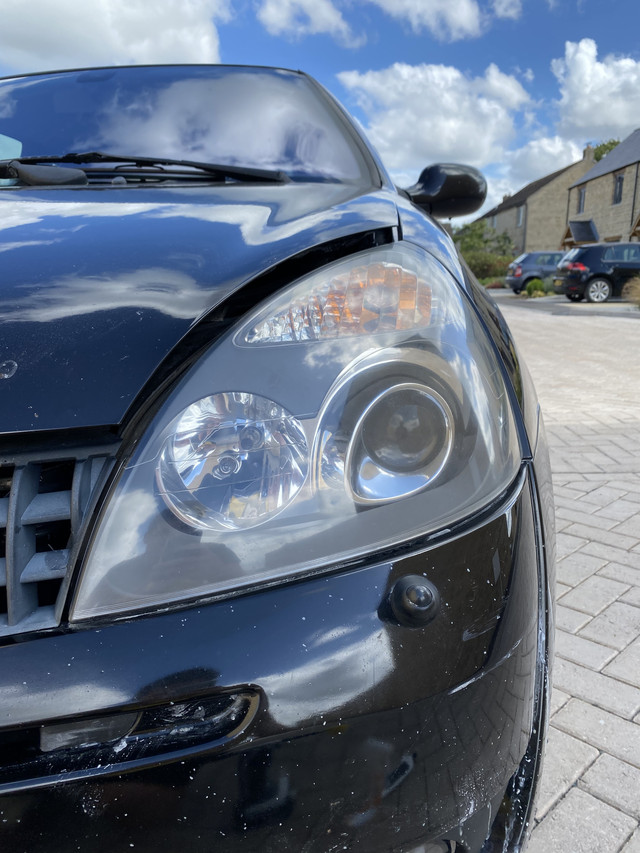 I also removed that gash towstrap, or at least the actual "Strap" part. It appears to be homemade, anbd proper pikey spec. I cant get the homemad "Bar" section out of the fixing point, so may have to attach for the next trackday.

Next job was to sort a defect in the roof. According to the guy I bought it off, there was someone line painting (or something) at a track day. They left a small aerosol of the paint on the roof, and it appears to have burst/leaked all over it. 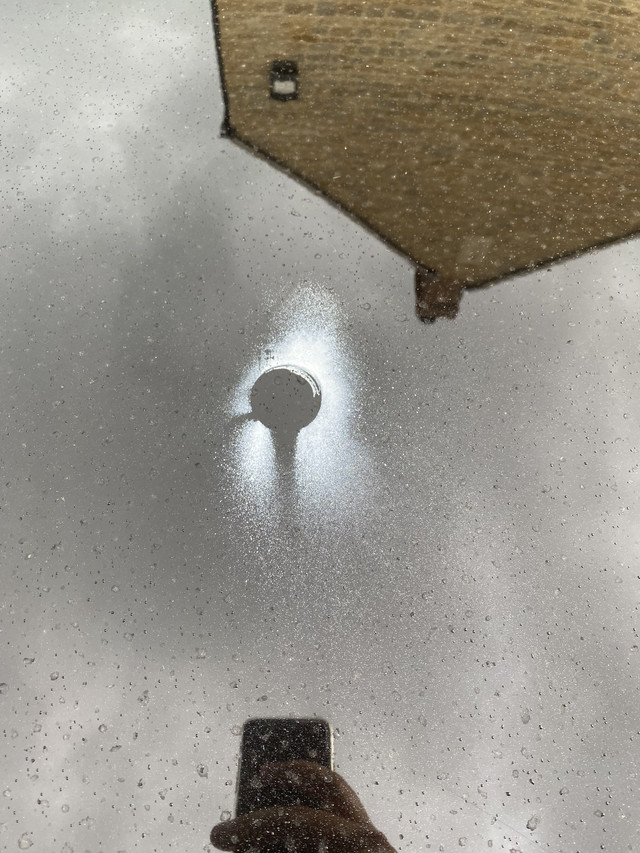 I started out by claying the area, before trying with my DA Polisher. I used an Orange Hexlogic with a Megs cutting compound. I figured it wouldnt do much, as the paint was flush to the touch.

However, to my amazement, it eventually dissapeared ! 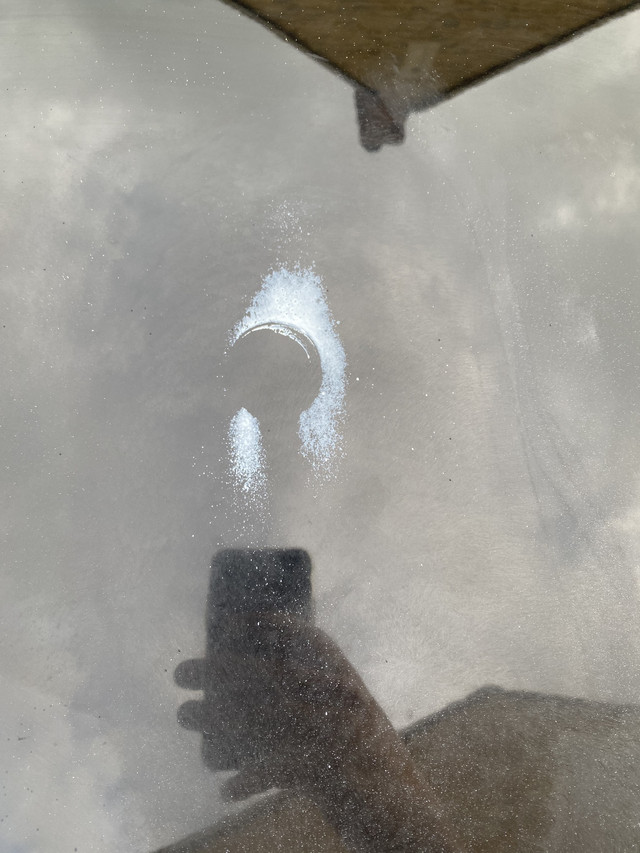 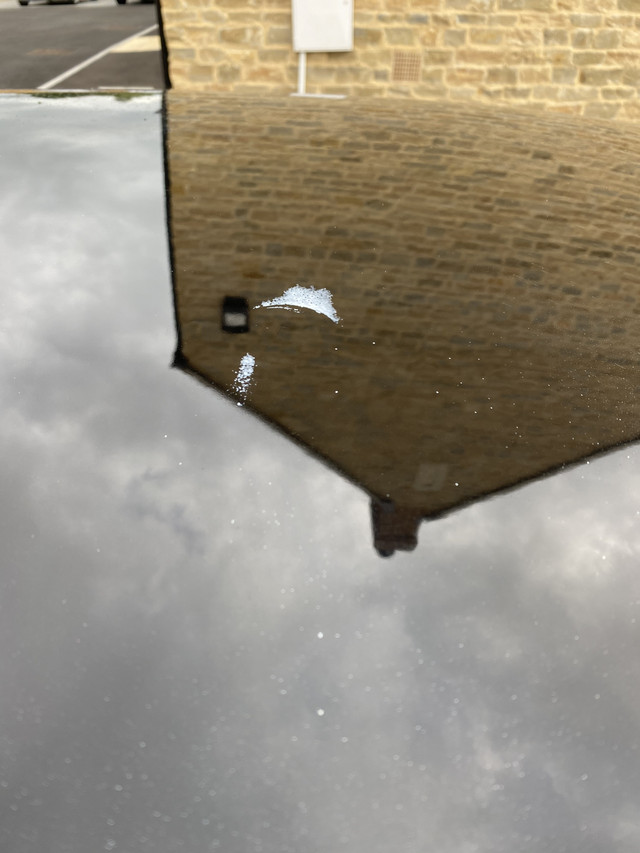 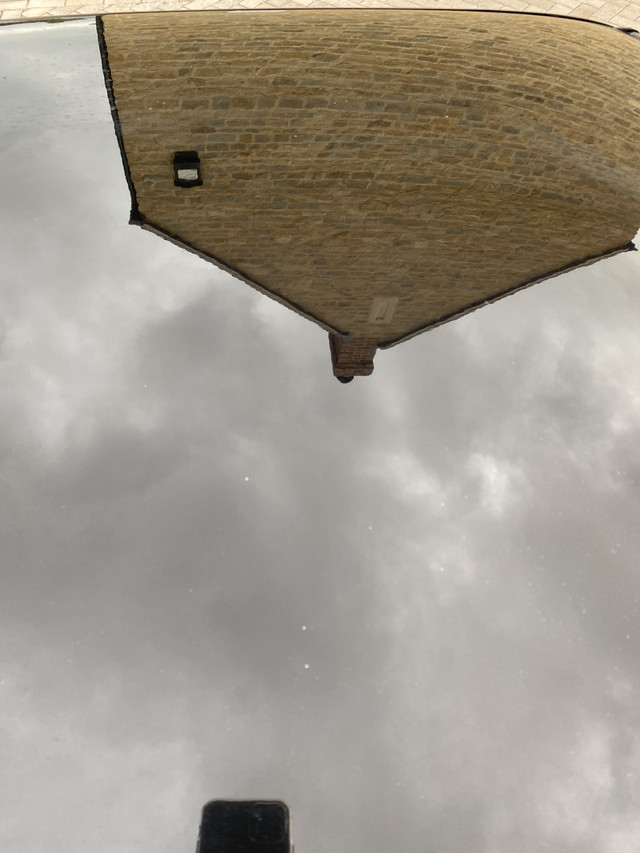 The entire body could do with a going over with the Machine Polisher, but its way down my list as it stands. Theres a lot of flat paint and stone chips which would require a bit more attention should I want to go that far. 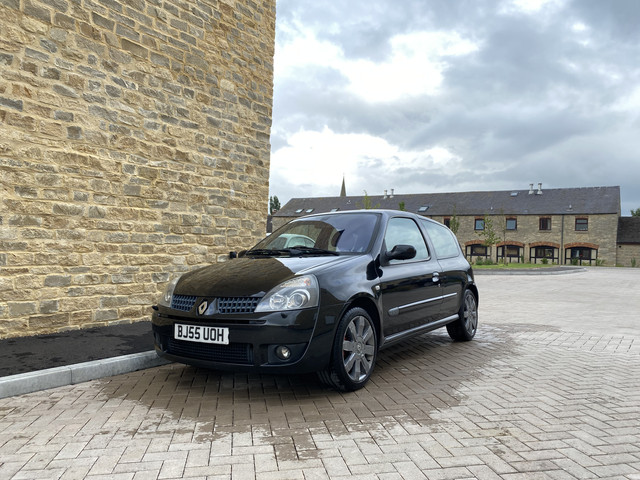 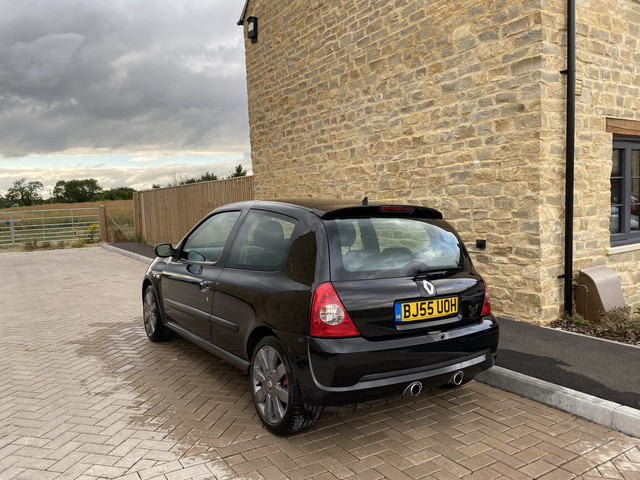 ClioSport Club Member
Black Gold 199
Nice - result with that paint issue on the roof too!

182
Nice! I have just bought one myself same colour and year

I got sucked into the DVLA site last night for a good hour at least. Best I found was RS05 JET for five ton I think it was. RS05 JOY was another. RS05 DAN belongs to a sporty new orange van somewhere!

HardcoreJunglist said:
I got sucked into the DVLA site last night for a good hour at least. Best I found was RS05 JET for five ton I think it was. RS05 JOY was another. RS05 DAN belongs to a sporty new orange van somewhere!
Click to expand... 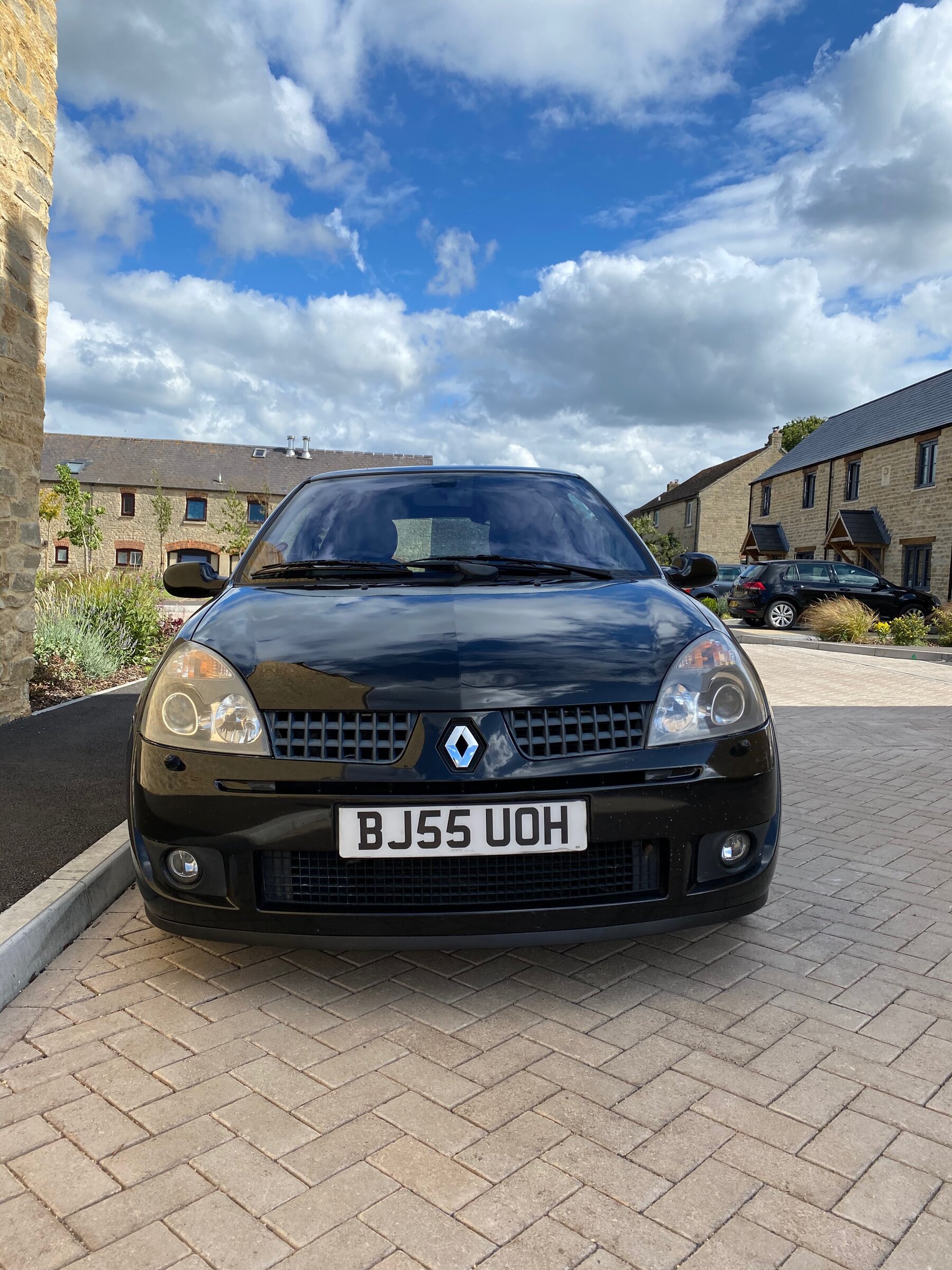 Fabia splitter to the rescue!
S

How did you fit your splitter? bumper off or did you do It in situ? I want to fit mine but want to do it neatly

How did you fit your splitter? bumper off or did you do It in situ? I want to fit mine but want to do it neatly
Click to expand...

Before fitting I drilled some equally spaced pilot holes in the splitter to help me. I jacked one side of the car up, enough to get a drill under, and drilled through into the bumper. Then I jacked the other side and did the same. The self tappers then went in.

Thats how you do it in 30mins with the bumper on anyway! 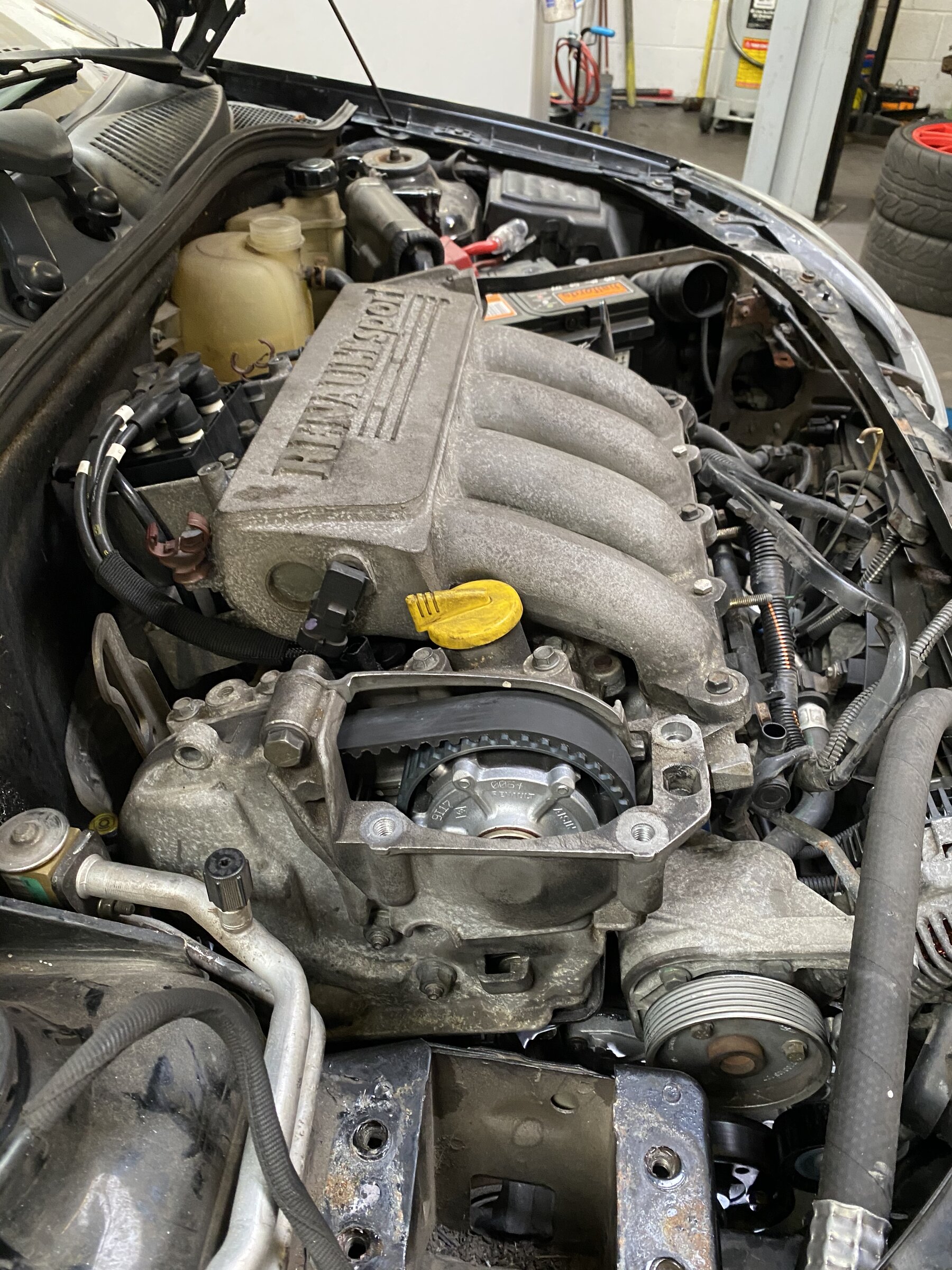 Made a start in the exhaust this evening.Old one is off! Some comedy amount of washers fell on my head, sounded like a f**king winning fruit machine.

ClioSport Club Member
Golf GTI, Jap Tank.
Had a victory getting the stainless exhaust system on last week, so thought I'd contiue the good luck and tackle the wheels... 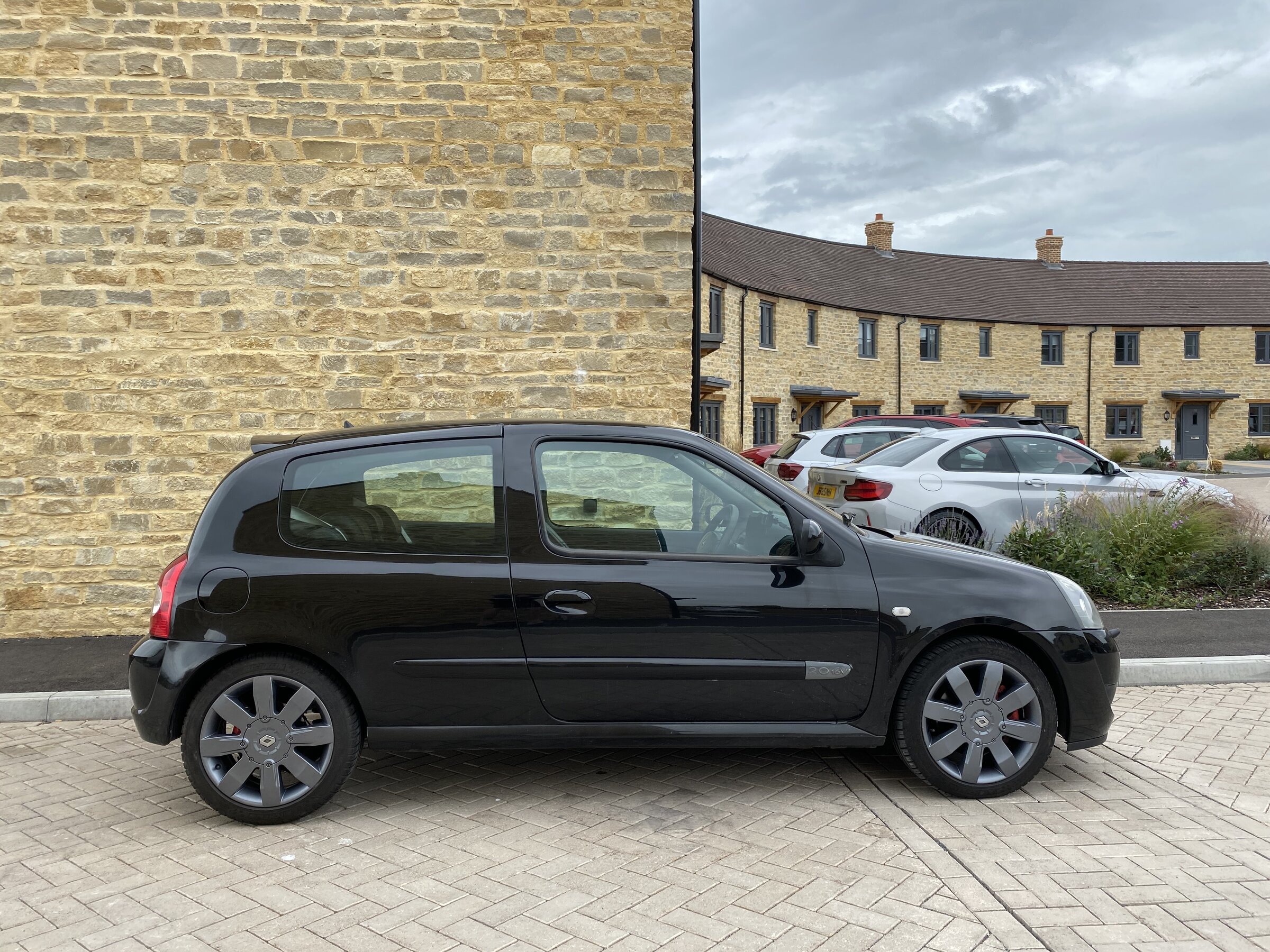 Auto paint in St. Helens mixed up a tin of the correct wheel colour, spent all weekend getting them sprayed. For a rattle can job it’s okay, but more importantly no more curb marks! And the colour is spot on too.

Also have the obligatory 3/4 front plate, and new front plate to go on soon!

Fresh plates all round, and a clean to get the old plate goo off. Trims all given a liberal amount of Autoglym Vinyl and Rubber care, allowing it to soak on there before being wiped. I find this not only cleans the plastic, but leaves them a nice deep black without being "over" shiny. 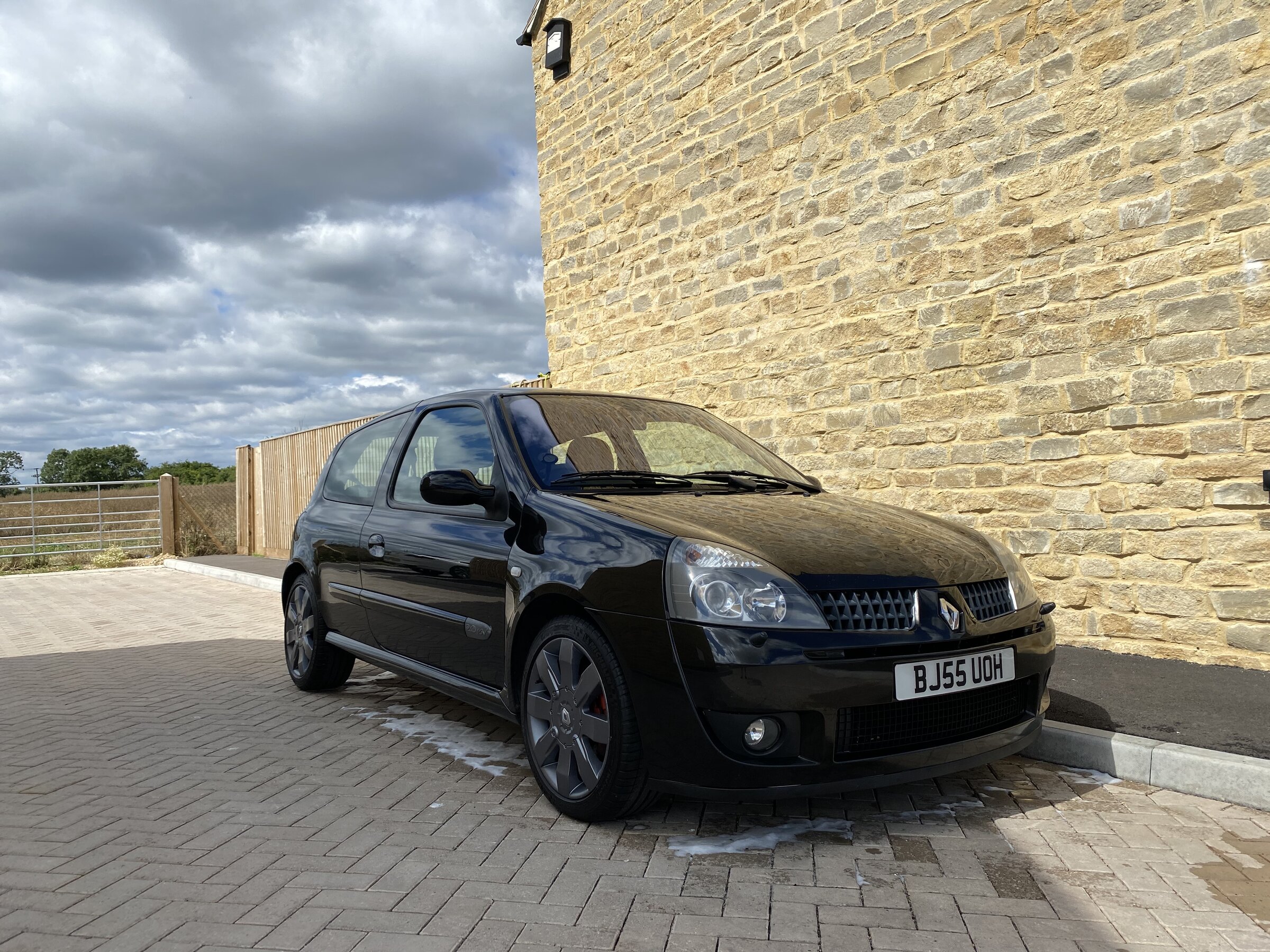 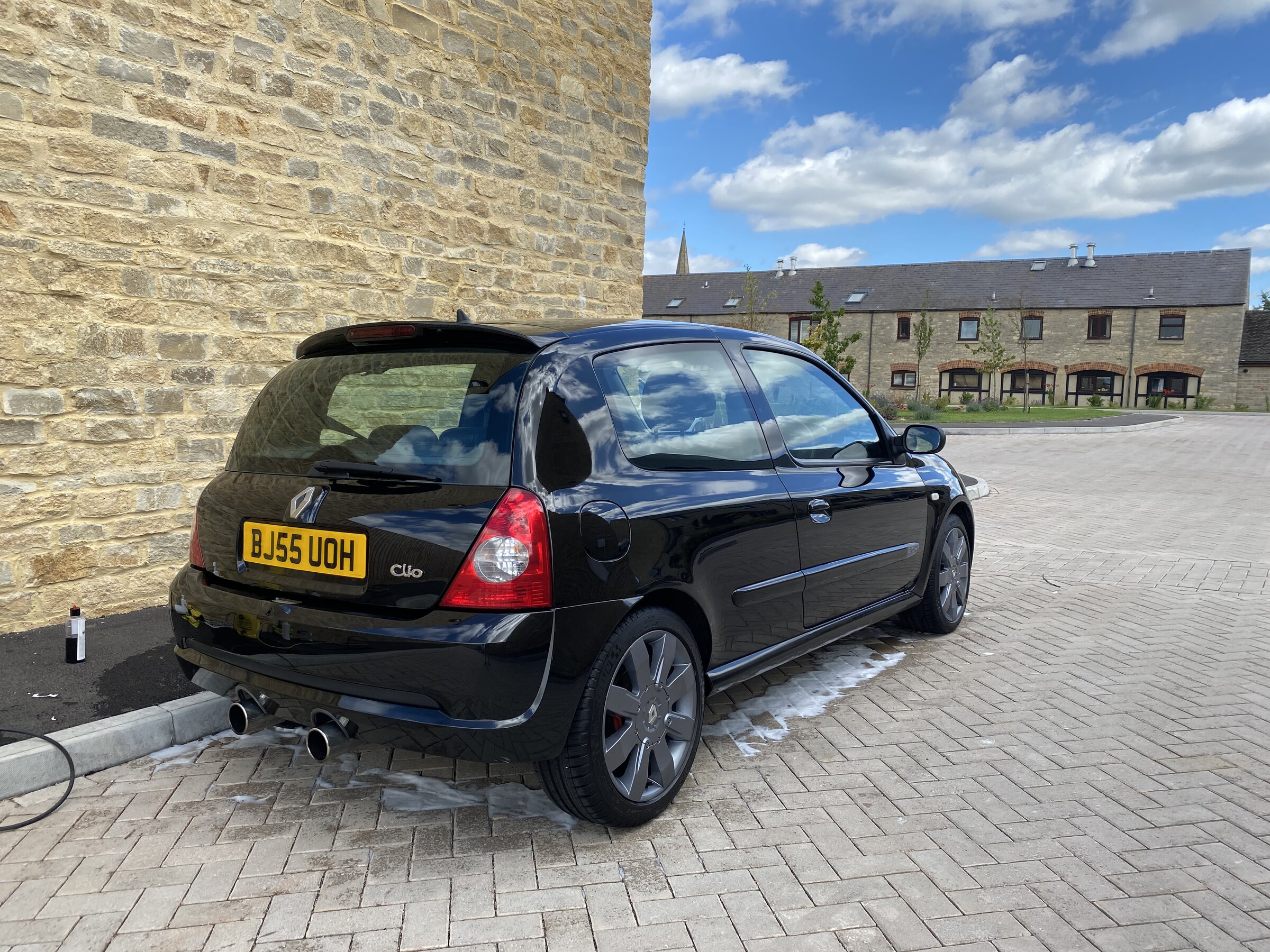 To summarise my work so far:
I've ordered a bee sting to go on, as it currently has no FM Antenna. Other than that, I think I'm done here?

It does always amaze me when people keep their cars in s**t nick. The tidy up bits above are really cheap, and its a few days work here and there to get it looking tidy again.

ClioSport Club Member
Golf GTI, Jap Tank.
On Thursday I took this to Bedford and it was incredible. Without pissing off half this forum, why do you even mess with these? Hilarious from factory and I wouldn’t change a thing. 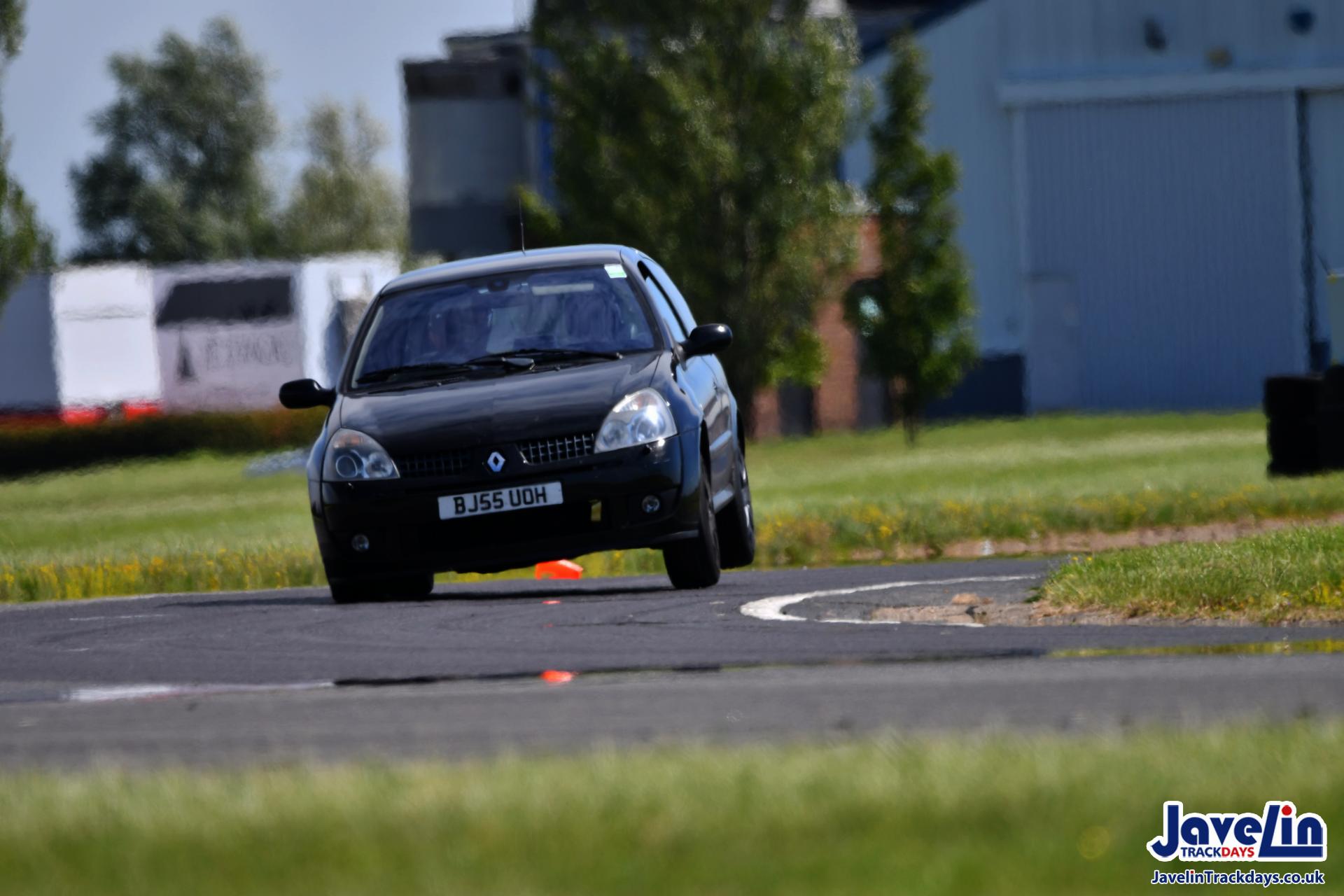 Sadly, that evening a chap came to buy the car. I genuinely miss it already, but only a fool would turn down a good deal!

Gone but not forgotten 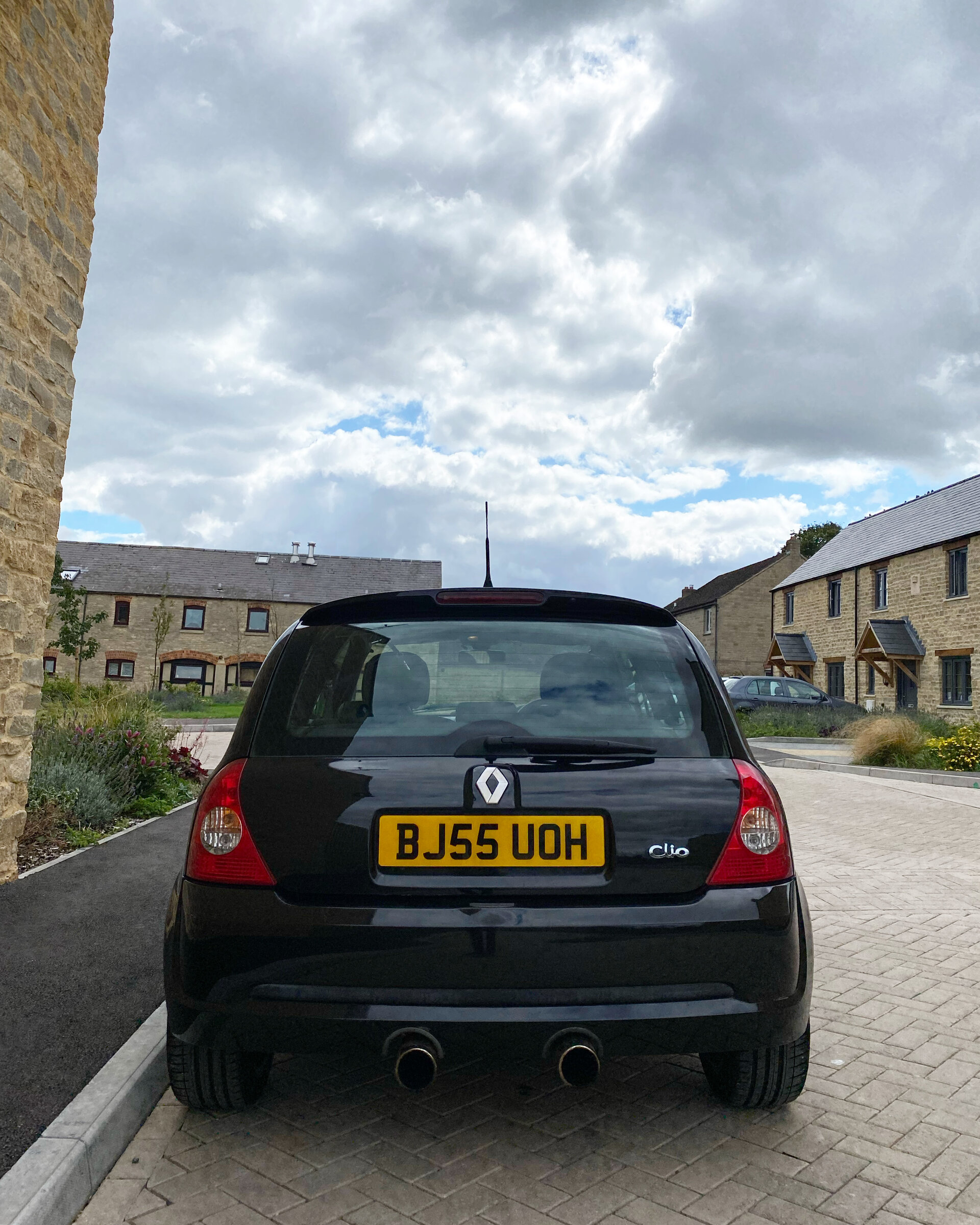 So it’s back. I missed it, messaged the new owner, he wasn’t going to get use out of it. So yeah.

I'd love to buy my old 182 back if I could trace the owner, he only lives 7 miles from me

ClioSport Club Member
Golf GTI, Jap Tank.
I haven’t forgot about this thing but it is taking some abuse.

Saturday it had 2 new tyres, and the air con completely regassed as I fitted a new condenser last week.

On Sunday I had the choice of taking the 911 or this for some “essential” driving. The Clio won out given the conditions. 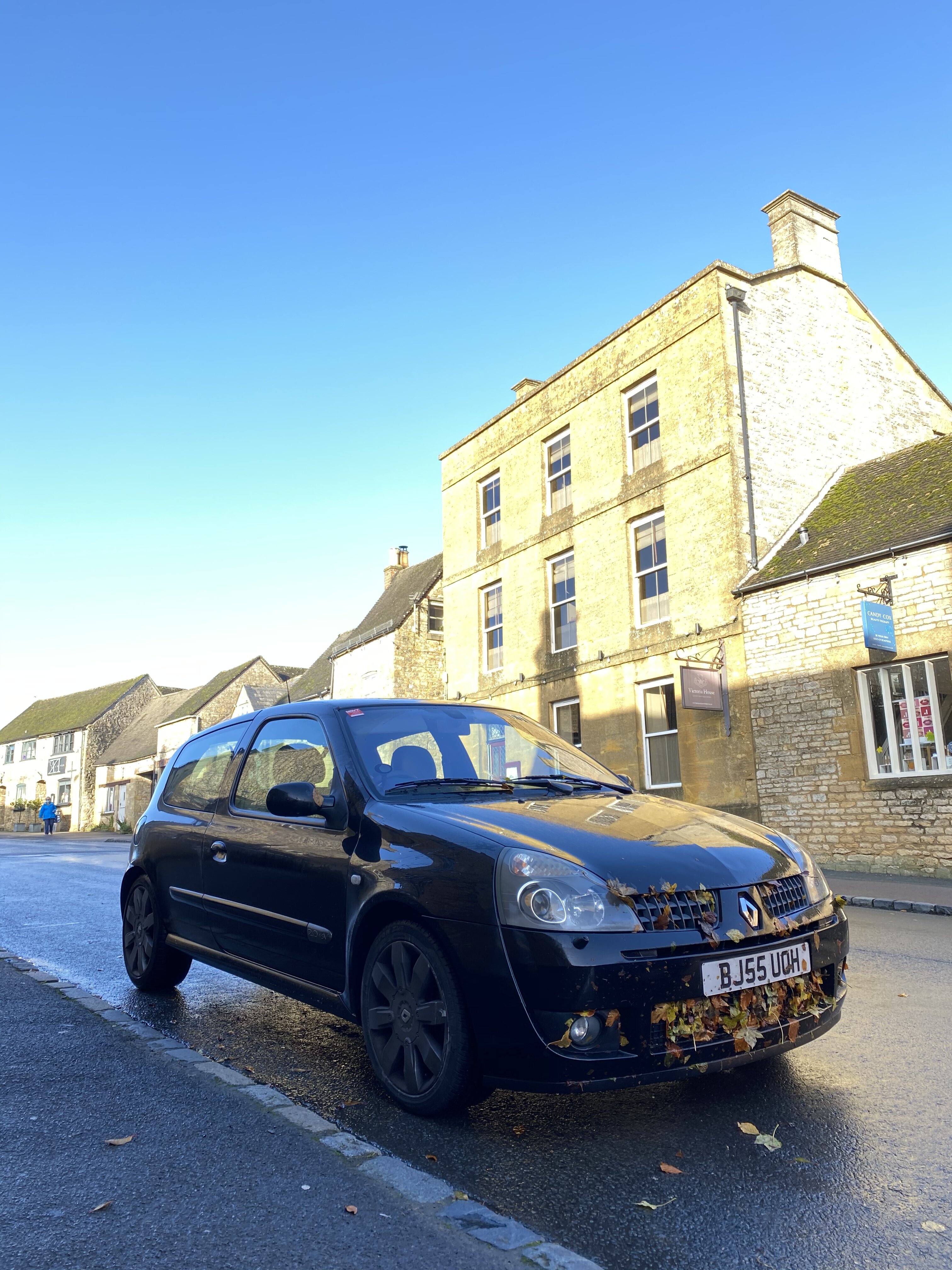 And today, after a bit of a worthwhile wait, my wheel came back from Snappy! 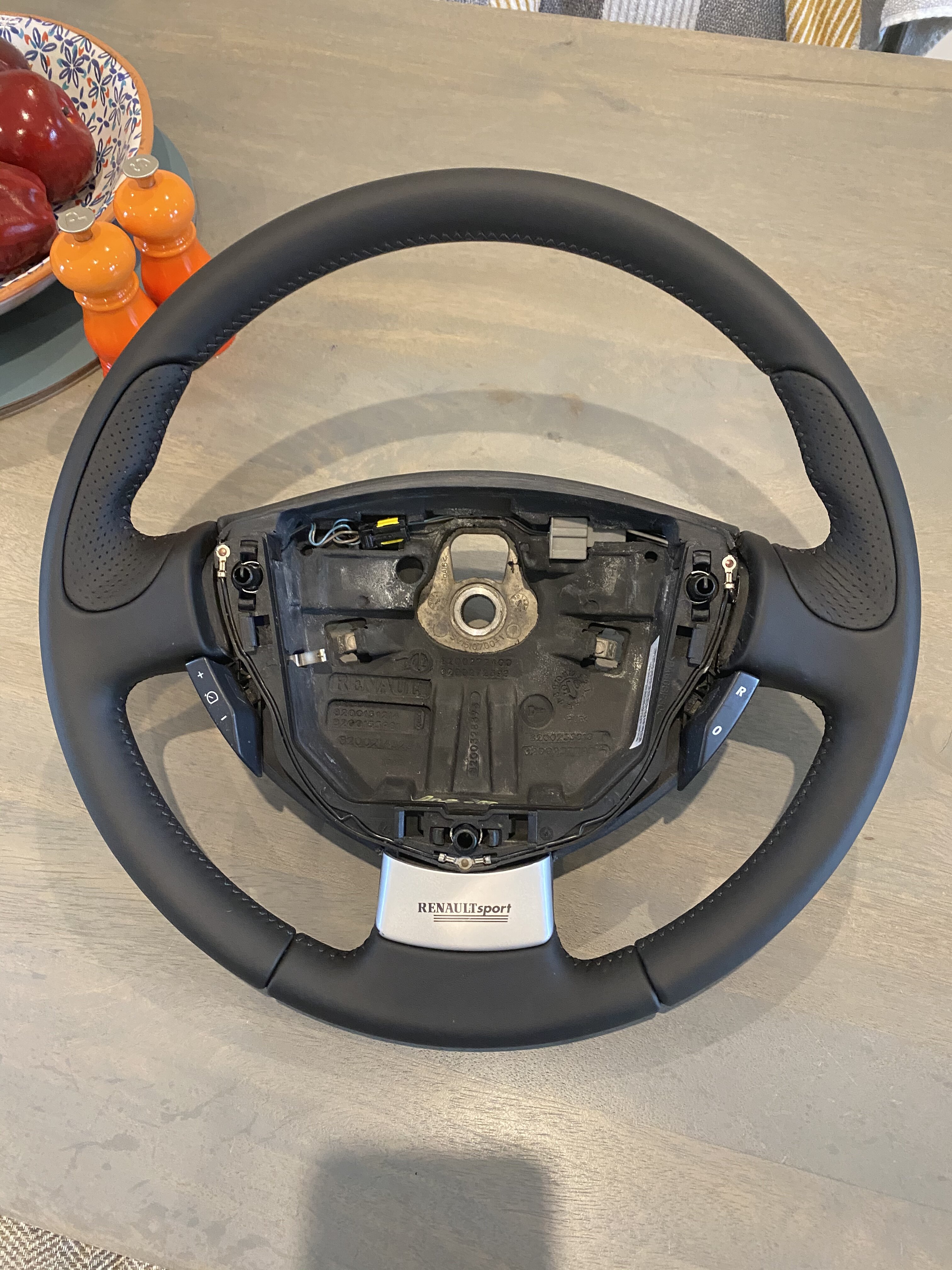 Firstly I fitted the full Milltek system to the car which I’ve had sitting around a couple of months!

Also fitted Snappy’s lovely work, as well as swapping out the manky climate panel etc for my “de-stickied” spare units. 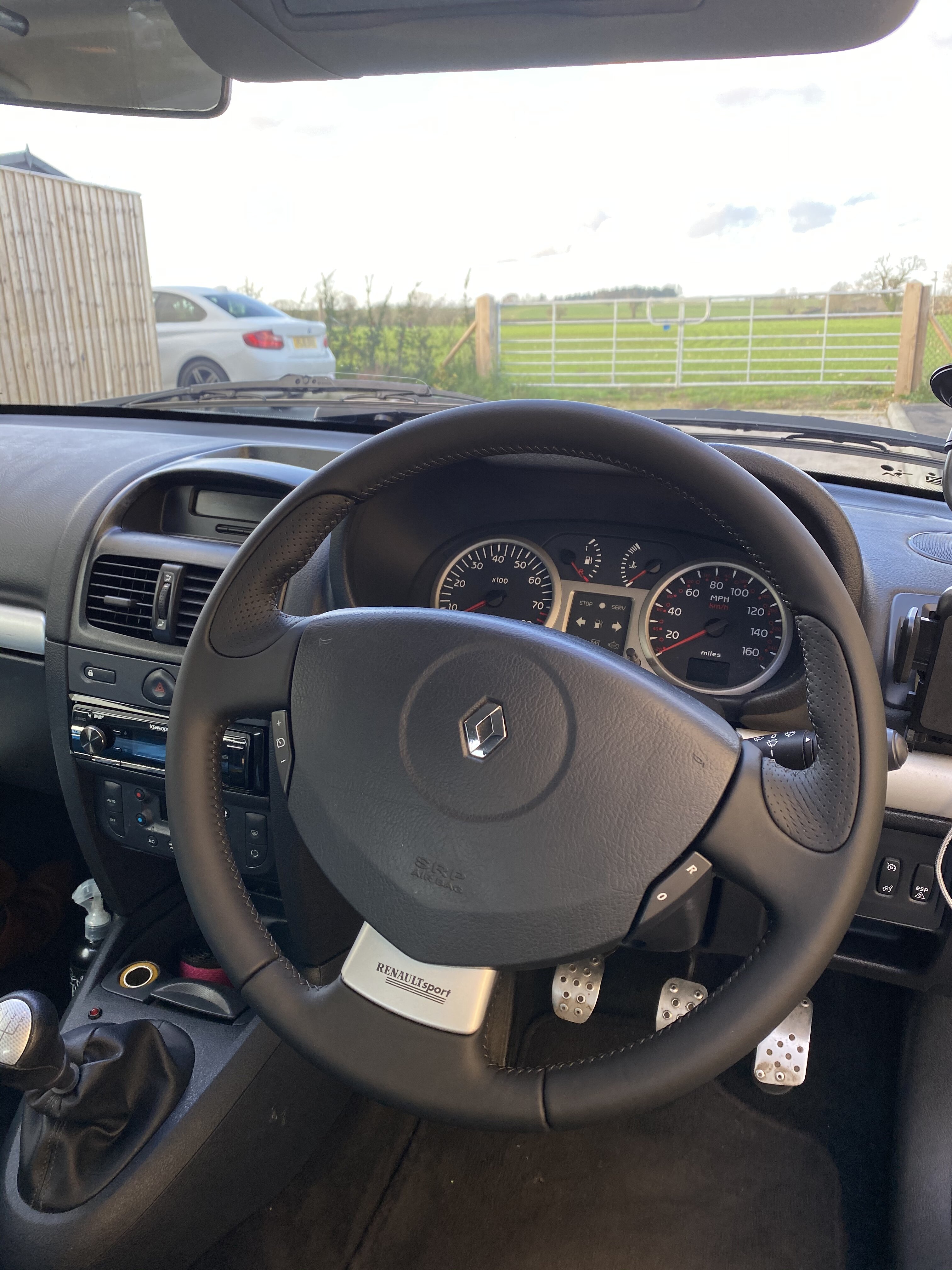 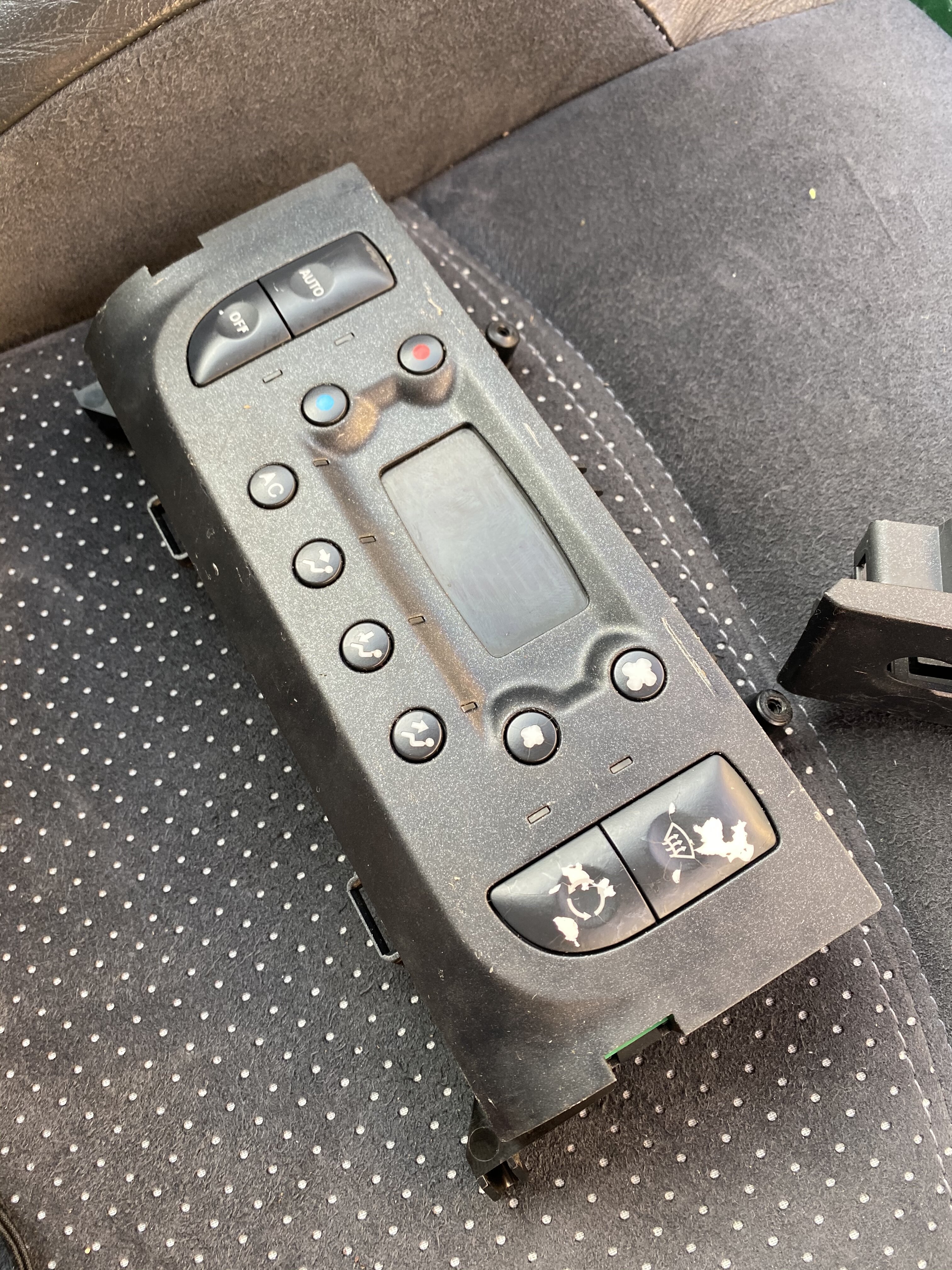 Finally I swapped the mist washers for standard ones, as the drivers side had clogged completely and it looked odd having a mismatch. 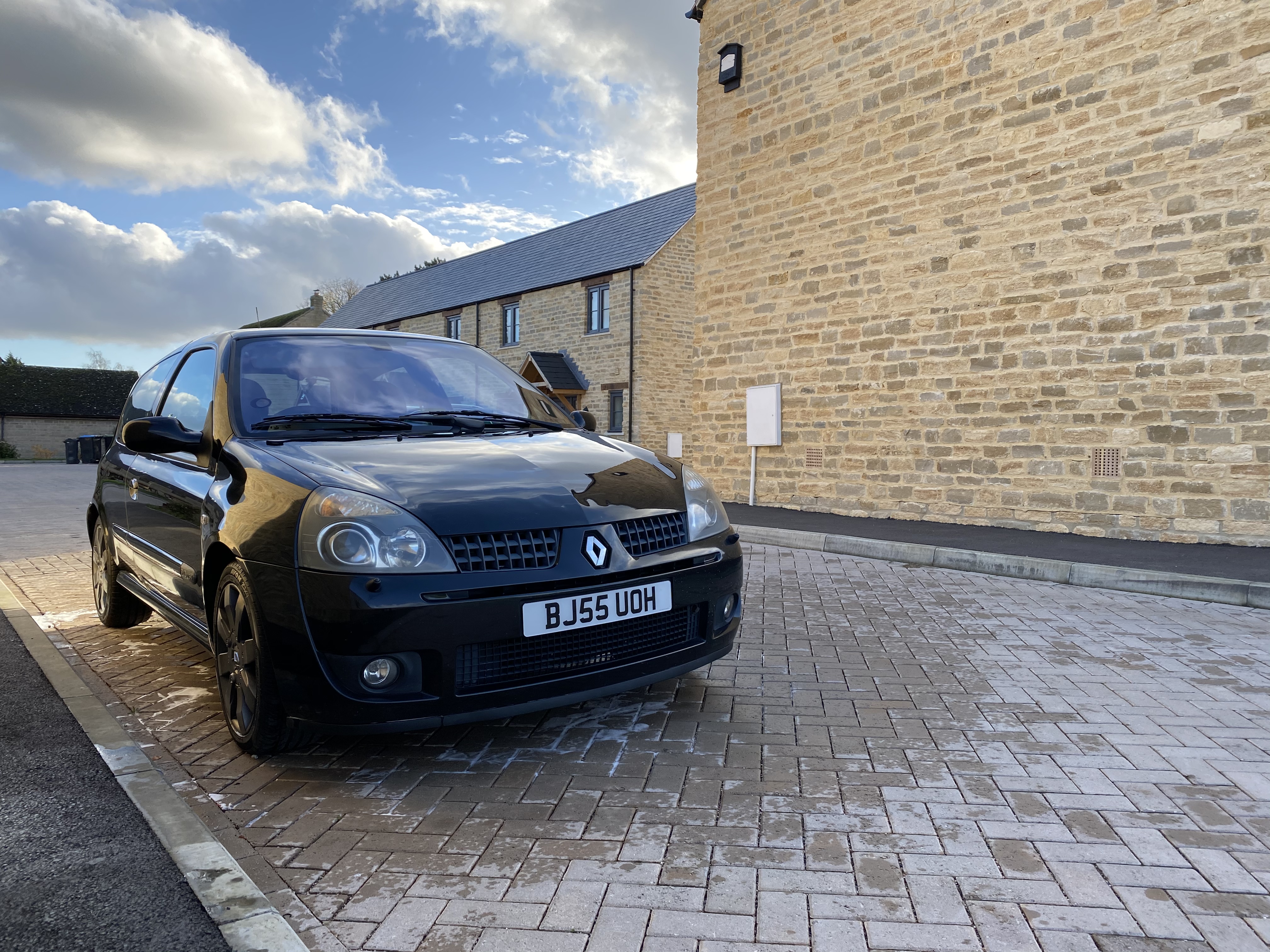 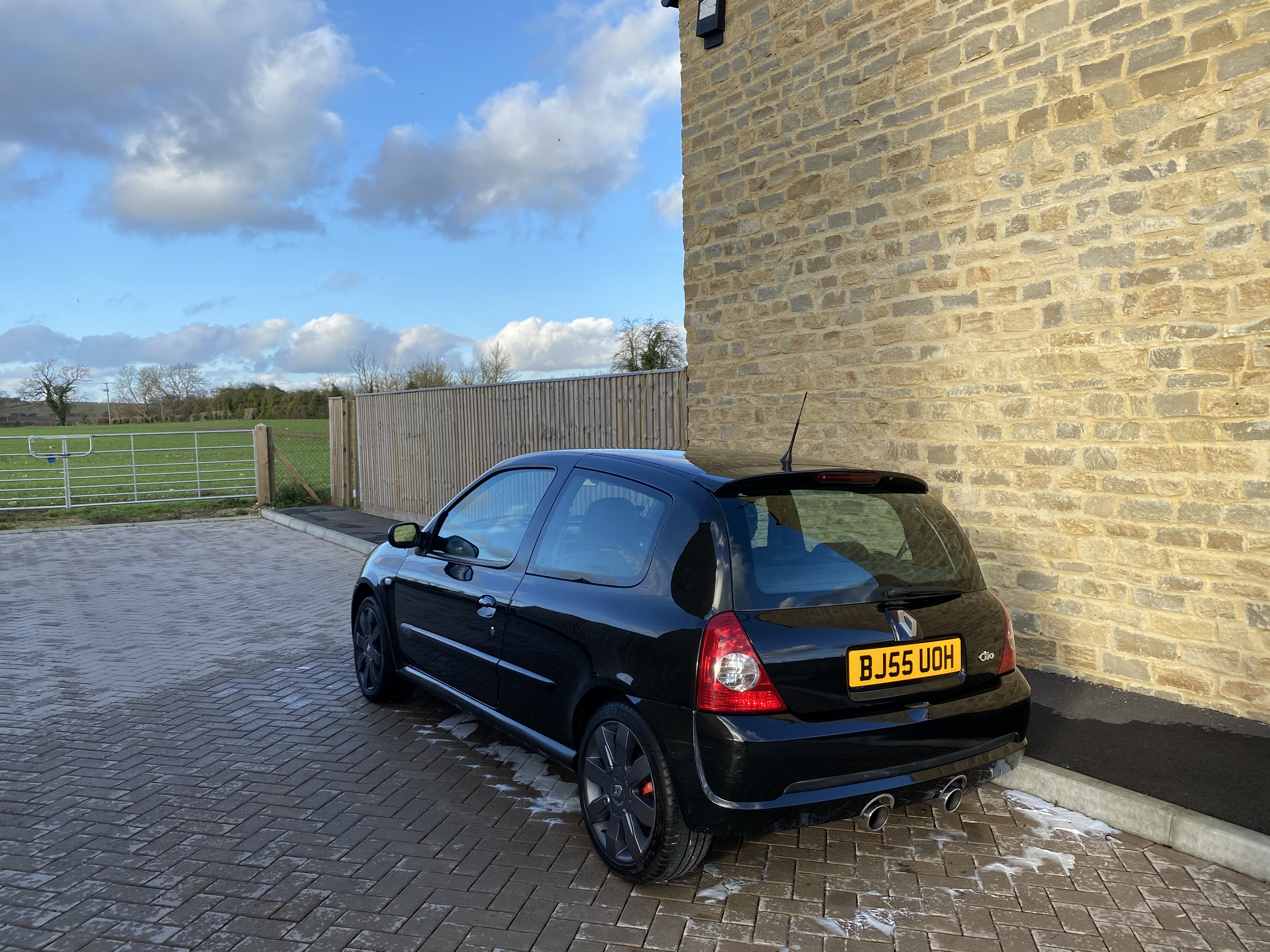