1.2 2003 clio
Right, about four months ago after much debating i purchased some "cheap" coilovers from ebay as I didn't like the way my clio looked or drove as I felt it rolled too much in the corners.
I didn't want to spend an awfull lot as at the end of the day it is still only a 1.2. After a bit of looking about I decided on the TA Technix coilovers (link below) for about £250 delivered.

As expected they arrived within a few days and I was pleased with the way they looked, well made and had a nice Finnish. I put them on myself on the driveway and even with the little experience I had only took a few hours and was fairly simple to do. Set the height, not too low so it scraped on every lump in the road but low enough to be noticeable. Sent it in for a full alignment at a local garage £40 and that was it all done.

Now as you'd expect they aren't anywhere near being luxurious and at first I was very unsure weather I liked them as I could feel more or less every chip in the road. But as time went on I have grown to like them and now have got used to how they feel / drive.
From a handling perspective I think they are superb cornering is much smoother and the car sticks to the road a load more and very little roll compared to what it used to be.
As I have only had them for four months I can't say much about reliability but so far I have had no issues with them and don't see why I should in the near future.

I just thought I'd share my view of these as I know of a few people who have been thinking of getting these or simular coilover setups.

Overall I think these are great coilover for the money and I don't regret in anyway getting them and I will be keeping them on for as long as i keep the car. Although I have grown to like them I don't think I would buy them again just down to the ride quality I would rather spend a little more and gain a comfier ride and a better quality for when I am just using them for commuting. And as you probably already know going near a track with them maybe isn't such a good idea. 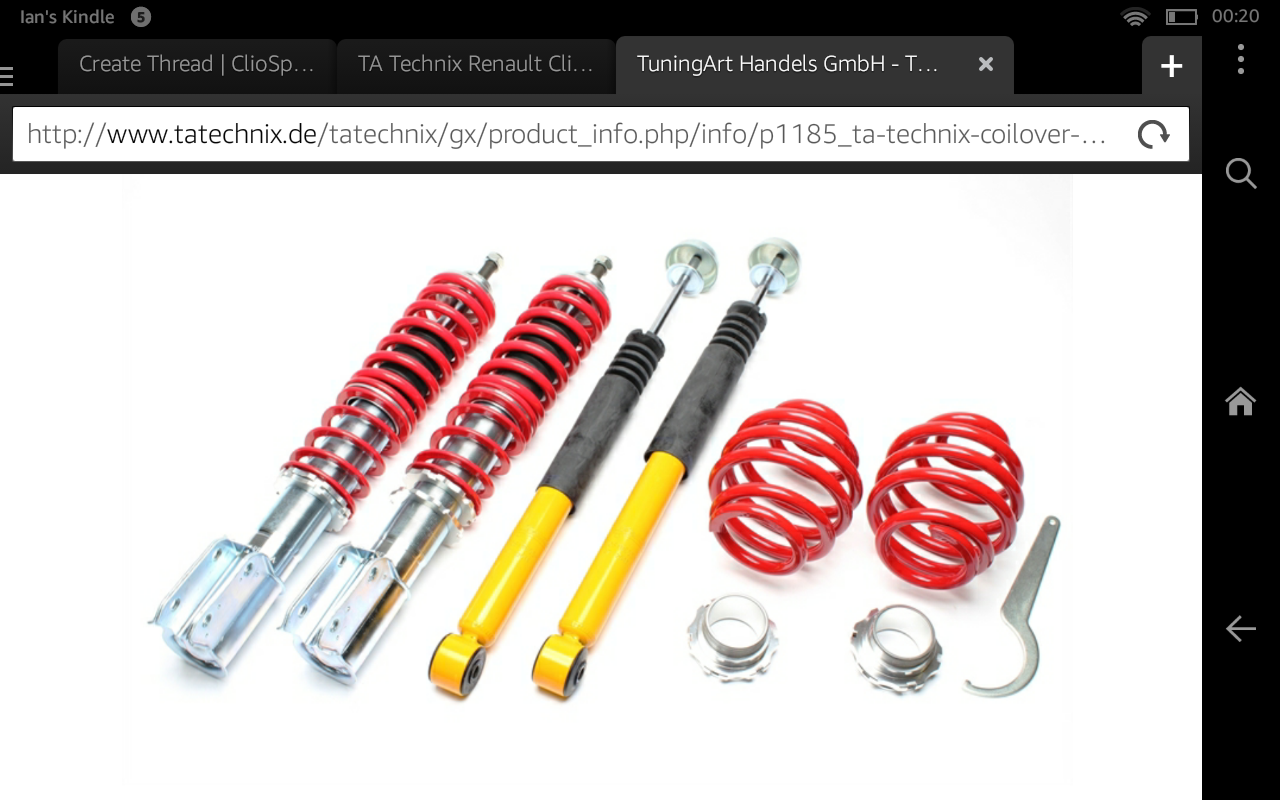 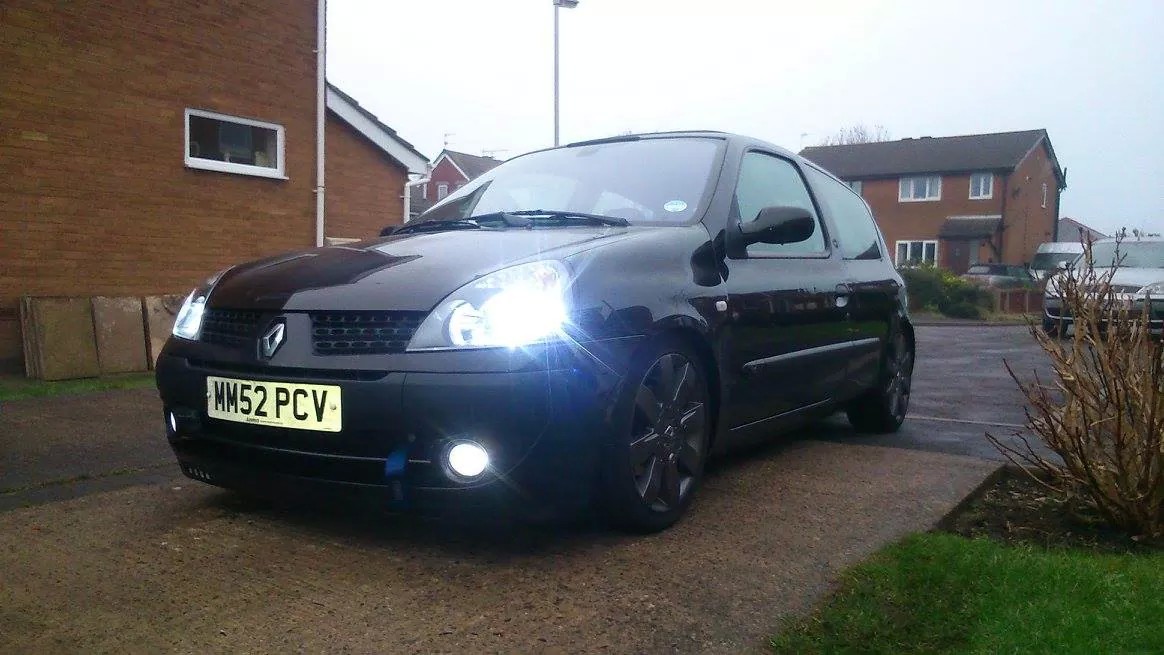 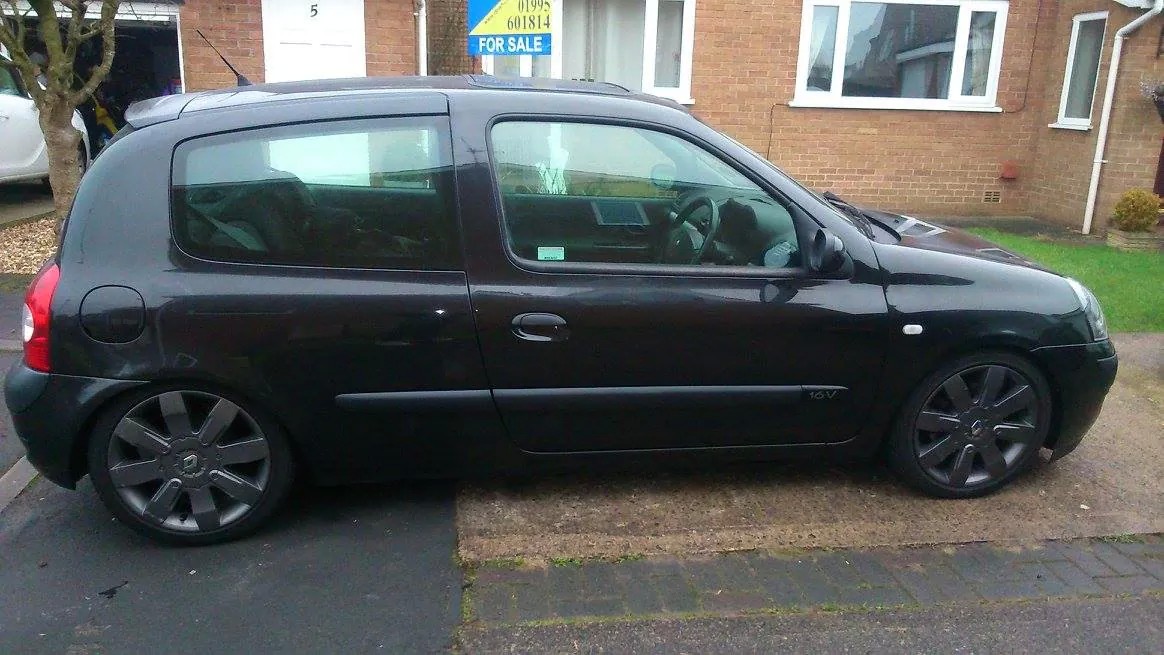 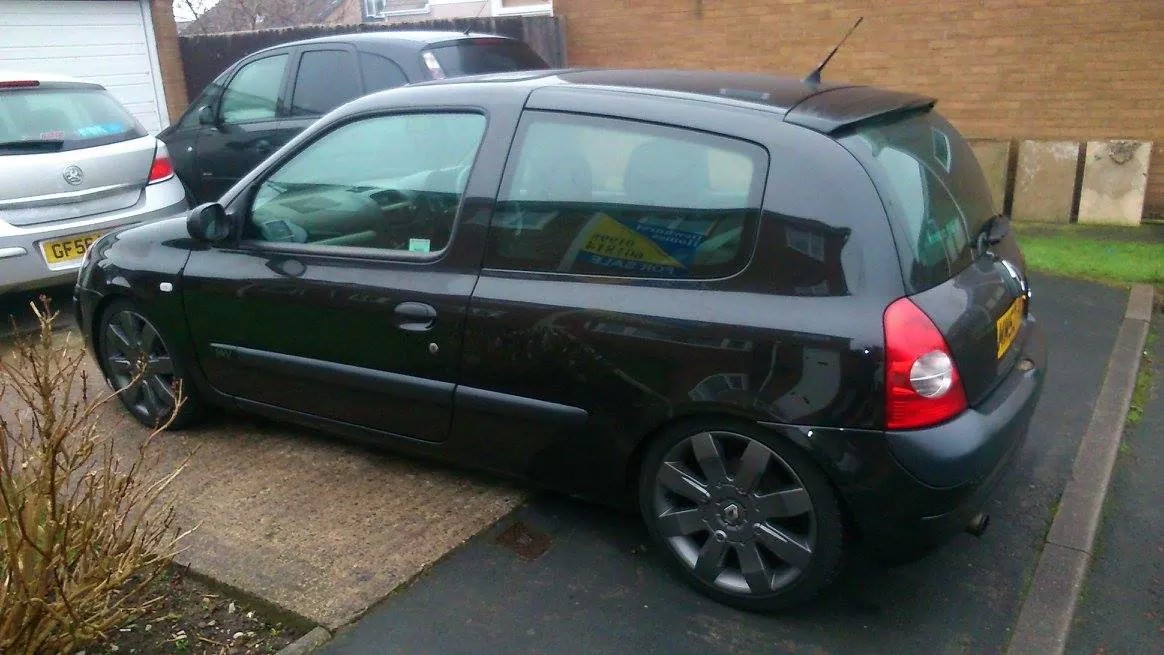 But if you like it, that is all that matters

McGherkin said:
Stop blinding everyone with your terribly fitted HIDs.
Click to expand...

And fog lights when it isn't foggy - one of my pet peeves!

RE the coilovers - it's good you are happy but I wouldn't put them on my car.
You must log in or register to reply here.