ClioSport Club Member
Two articles which were posted several hours ago from at least 2 reliable sources inducating issues with Renault and the financial difficulties at the moment.

This is alarming that we could lose a compnay on the scale of Renault, but I'm hoping a managerial and financial re-shuffle will sort this out. 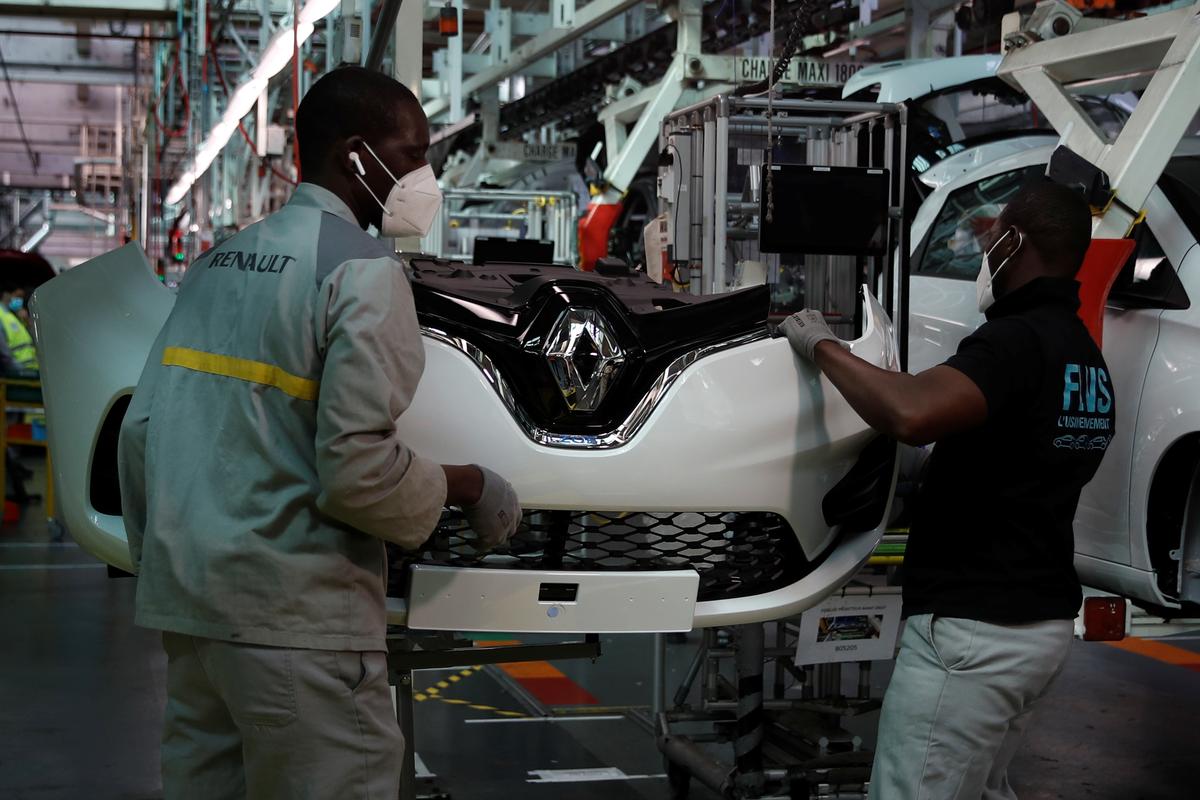 Europe's car industry was put on alert for more job losses on Friday as a French minister warned Renault could disappear if it didn't get help soon and a Japanese news report said partner Nissan was considering 20,000 layoffs, with many in Europe. 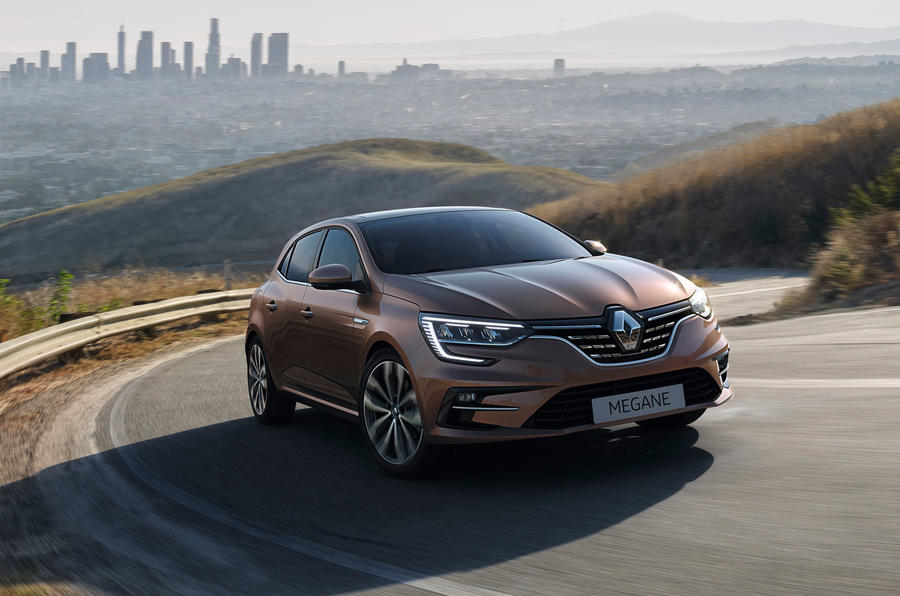 
I'm sure sadly this will mean the end of the F1 team and Renault may have to look at either selling off it's shares in Nissan and Mitsubishi and a decrease in the number of models in their range with talk of losing the Megane, Scenic,Talisman, Espace and Koloes.

I'm keen to know what's happening as my wife has a brand new Captur S-Model on order which is now in the UK and due into the dealership next week for PDI.
Last edited: May 23, 2020

ClioSport Club Member
Clio 182
Won’t happen the French govt owns 15% of the company so it’s almost guaranteed to be saved.

ClioSport Club Member
Clio 197
So is this the reason there's no more proper Clios?

Alpine A110 production under threat? | PistonHeads

Saw this the other day related also..

This. Chris Harris said it on a podcast a few months - car manufacturers used to innovate, designing cars and features that made things better. Relevant to this thread is the fact that Renault created the Espace, which was a really clever car. Now car companies are knocking out endless crossovers and SUVs, which are actually deeply flawed, just because they think it's what people want. They're their own worst enemies in some ways.
T

ClioSport Club Member
To me all car companies seem to be following the SUV trend as that's believed to be what the market wants, it may do for now but I'm sure they'll be another trend in a few years time and it's dealerships will be stuck with 3/4 old part exchanged cars with little demand.

When I was younger I remember car manufacturers made cars that were an expression of what they represented and what they believed to be the best car it could produce. Mercedes Benz and BMW for example now both have huge range of cars simply made to exist in a competitive markets as not to be left behind. For me Renault were about nippy, quirky hatchbacks with an emphasis on fun and styling but lacking Germanic built quality. The Espace and Scenic were revolutionary and spawned many of the MPV cars sold today. The 5 GT Turbo, Clio Williams and 19 16V drew me into Renault and upto October last year I represented the brand in my local dealership's parts department before getting out of the trade after 17 years fearing the automotive industry wasn't where the money would be.

ClioSport Club Member
Jim's rejects
It won't happen, but a revolutionary idea to keep with a previous post about how car firms used to innovate, would be to do re-runs.
Not just putting out 100 Renault 5's as the tooling would be cost prohibitive, but maybe resurrection of a 'good' sports line and then fitting modern running gear.
It's happened in the bike scene, rather than leaving it up to project monkeys in their garage, people may just want to buy a classic car, with turn key or electric? Modern motors and go.

Classic Williams re-engineered? And further back of course.
R5 raiders with a 1.6 turbo. That's just my era.
Tonnes of stuff to look at.

I run a 2008 BMW and I dread the day I have to replace it with a soul-less new machine. There isn't any real innovation between manufacturers and there are that many cross owner conglomerates, badges mean nothing. Power seems easy to come by across most ranges, so that is even less of a lure.

I think, to look to the future, would be to look in the past.

ClioSport Club Member
Nah, cars like that go straight into some rich guys collection and never see the light of day.

If you're gunna revive an old name then make a fresh car for todays market that does justice to the spirit of the original.

In 30 years time someone will make a comment about "I wish they made a new version of a Twingo GT, these new cars are soulless and all electric"

ClioSport Club Member
Jim's rejects
They've tried all that. Using the names, etc but they are just the same gear underneath. They made a Gordonini Clio 200? and it was just a paint job and a badge.

I mean, adopting retro styling. Fashion's rotate, cars just seem to stick to linear. Their just mainstream stuff is no different to anyone elses.

Anyway, was just an idea.
A

ClioSport Club Member
Clio 182
Renault’s got its 5 billion bail out as long as it agrees to produce batteries with the Germans.

ClioSport Club Member
Renault is on rocky ground if politicians are calling the shots.

Demanding massive investment in EV when realistically the demand simply isn't there is an enormous mistake IMO.

R3k1355 said:
Renault is on rocky ground if politicians are calling the shots.

Demanding massive investment in EV when realistically the demand simply isn't there is an enormous mistake IMO.
Click to expand...

I can see another diesel-style backtrack in the future to be honest. Governments are latching onto BEVs like they're the solution to every transport issue. 10 years from now, 20 at most, I can see the headlines about the environmental damage of mining the materials etc.

If the COVID-19 outbreak has taught us anything, it's that an awful lot of people can work remotely. Governments should be demanding that as many people continue to do that as possible. Less need for cars = less pollution. At some point, someone is going to have to admit that selling millions upon millions of new cars every year isn't actually sustainable, and that if we really are serious about saving the planet, some manufacturers are going to have to go to the wall. No government wants to admit that though, least of all the French one I should imagine. Economics and environmentalism simply don't match sadly.
You must log in or register to reply here.
Share:
Facebook Twitter Reddit Pinterest Tumblr WhatsApp Email Link