Following the unfortunate write-off of my beloved Panda 100HP back in October at a trackday at the Nordschleife, I picked up one of the few-surviving Clio 2 RSs here in Germany - a 2002 Ph2 172 with about 110k miles on it. The previous owner was a young Renault mechanic, who also owned a very nice Megane 3 Trophy. He told me according to current registration data there are only about 140 of these Clio 2 RS’s left on the roads here in Germany!

Anyways, I’ve had a mix of taking it for drives on B-roads in the countryside outside Frankfurt where I live, and working on some fixes and tweaks, the most significant of which was addressing the dreaded filler-cap rust and applying rust-proofing around the underbody and arches (still gotta take off the rear door panels to do the inner sills).

Anyways, it’s an absolute joy to drive - I just love the handling, feedback and the flexibility of the engine. I must say though that the shift (and clutch action!) was a lot nicer on my old Panda

My plans are to take the 172 to the ring in April (get back on the horse when you fall and all that...), and I’ve picked up a nice set of Ph1 OZ rims which I’d like to pair with some Nankang NS2Rs for that (basically what I used on my Panda).

I’ll also be doing a suspension refresh with Cup Dampers, Eibach Sportlines, Superpro camber-bolts, new wishbones (mine still have the old original 172 design with reduced caster), paired with some PBS front pads over the next weeks. Shipment of those parts from the UK to Germany is having some hickups with Covid/ Brexit, but I hope I’ll get them in time to get everything rigged before April!

Anyways, I’ve learnt and picked up a lot from everyone here over the last weeks of lurking, so I thought I’d give a short (not!) introduction and am looking forward to get involved to help drive the Cliosport revolution in the land of the GTI! 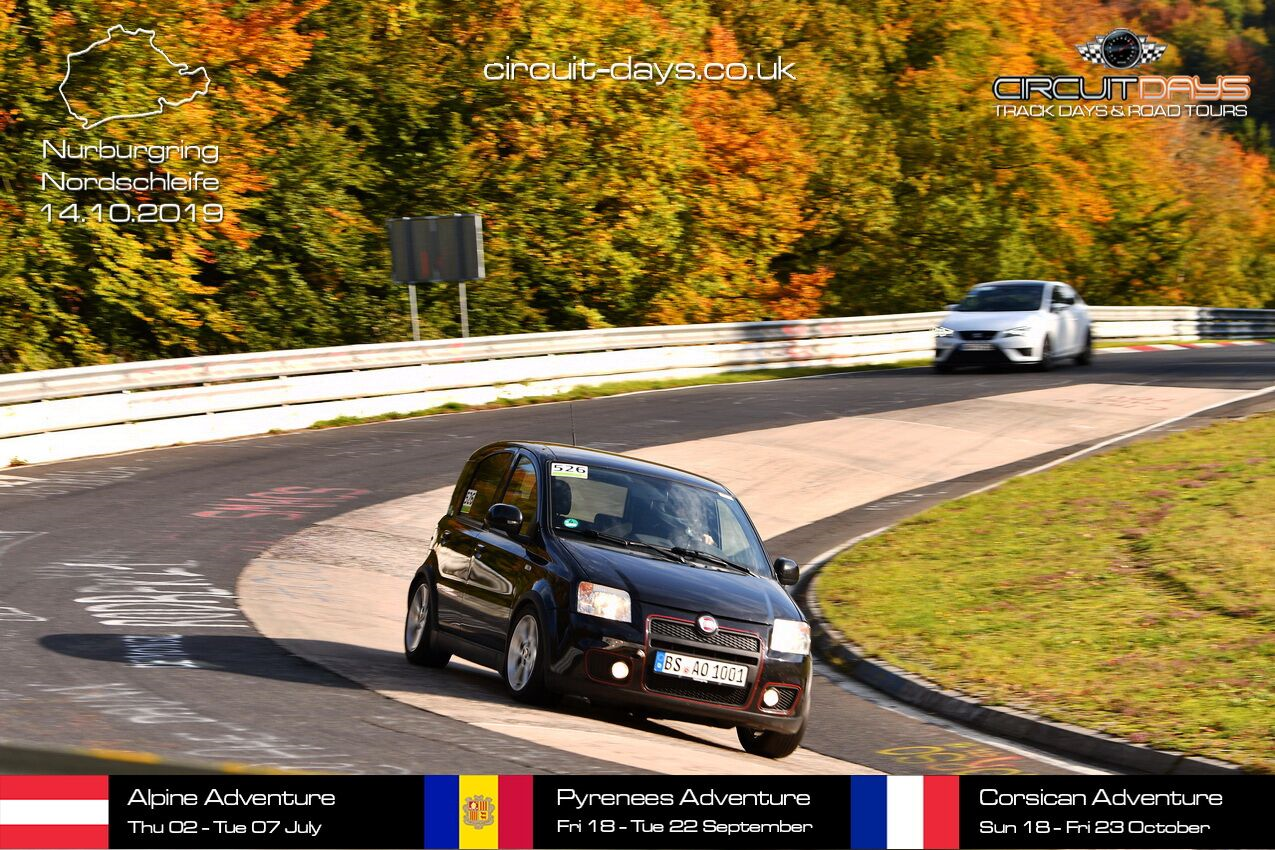 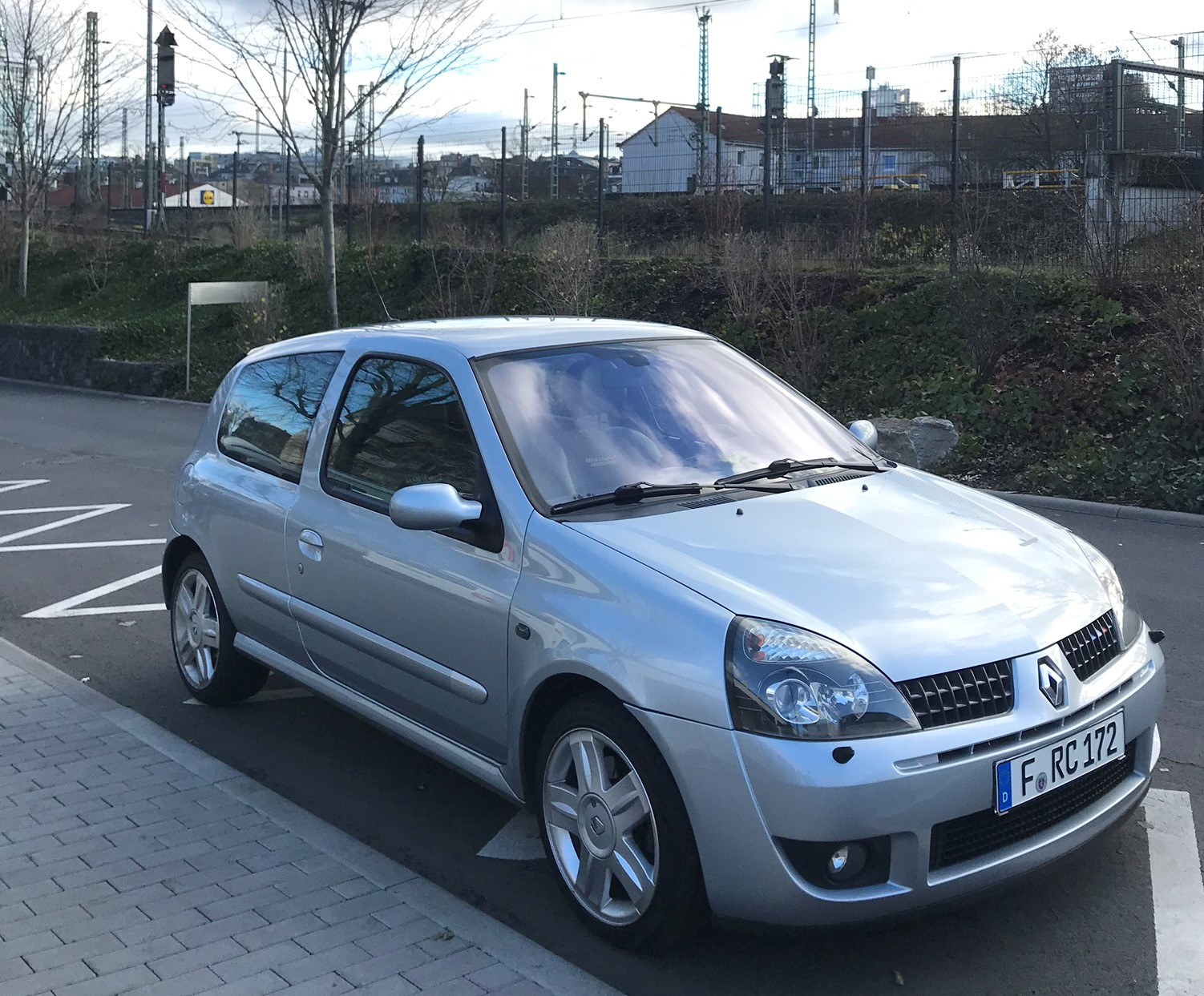 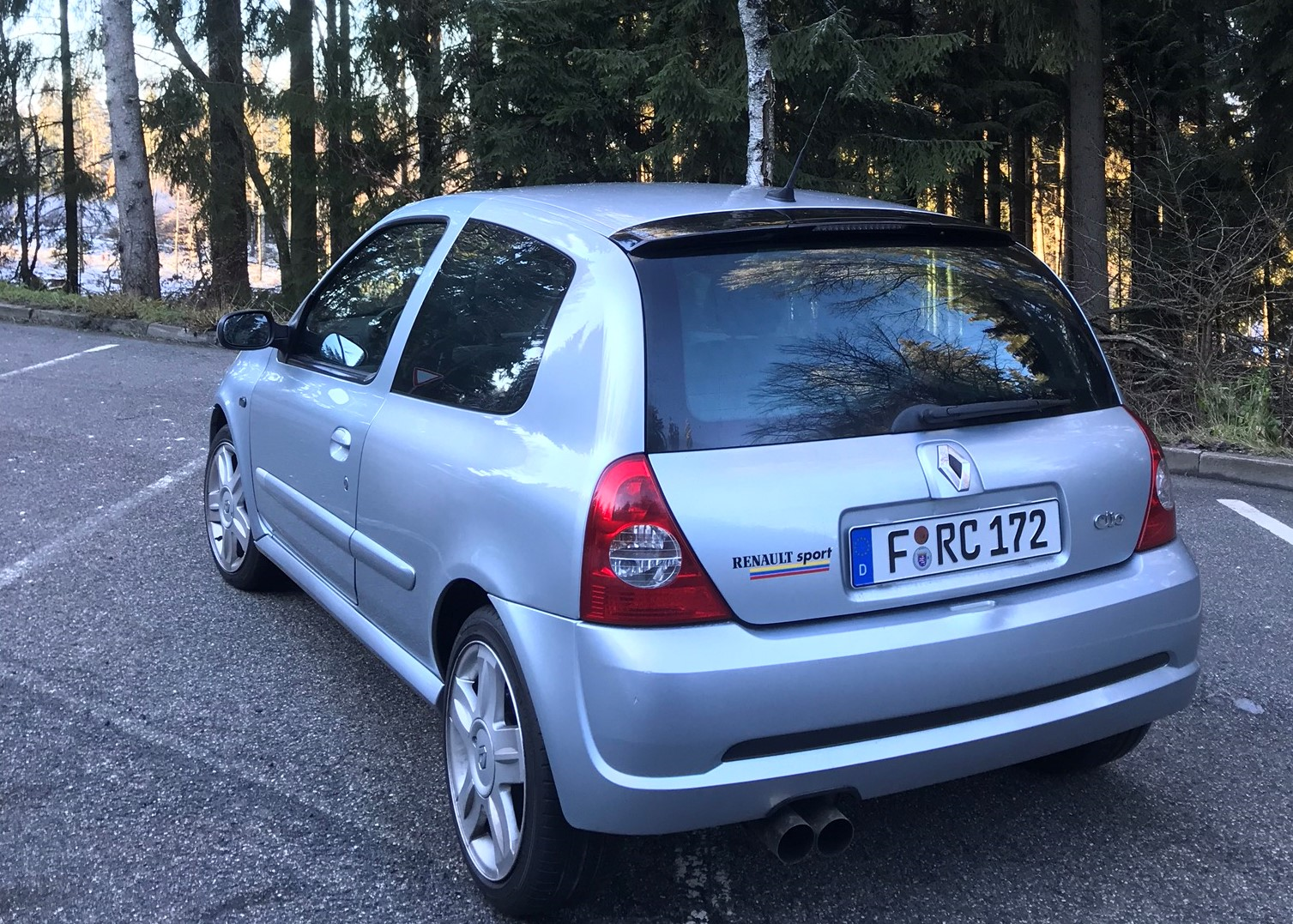 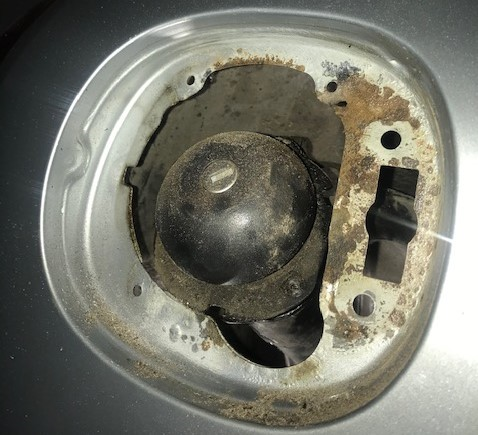 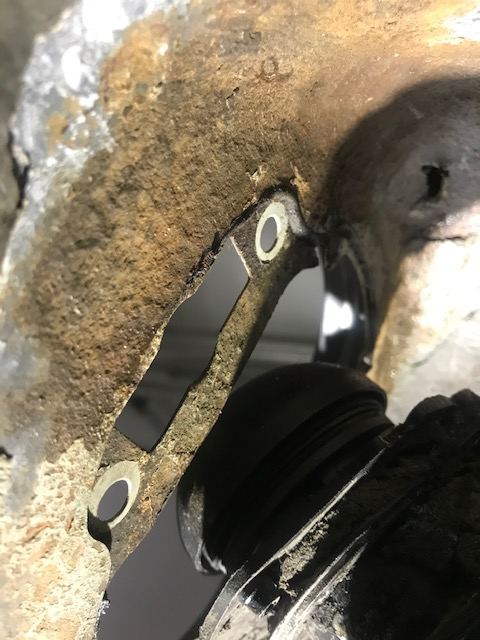 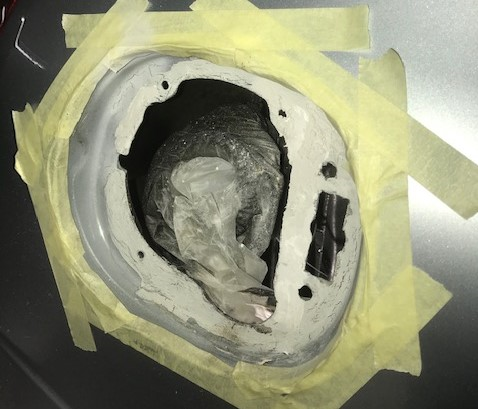 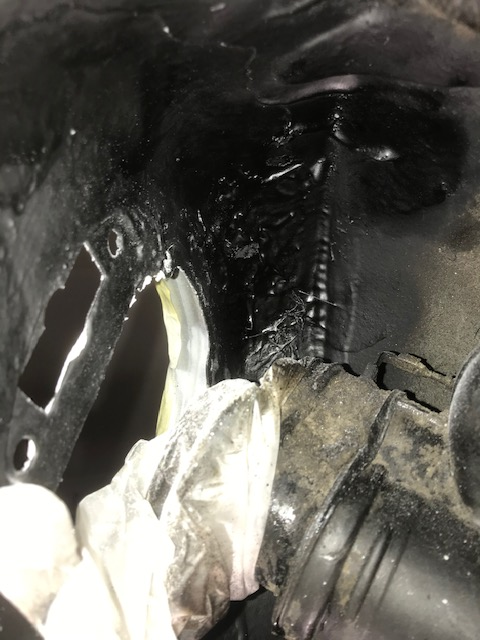 ClioSport Club Member
Trek
Hey! I also have a 172 Iceberg in Germany - but up north in Hamburg. 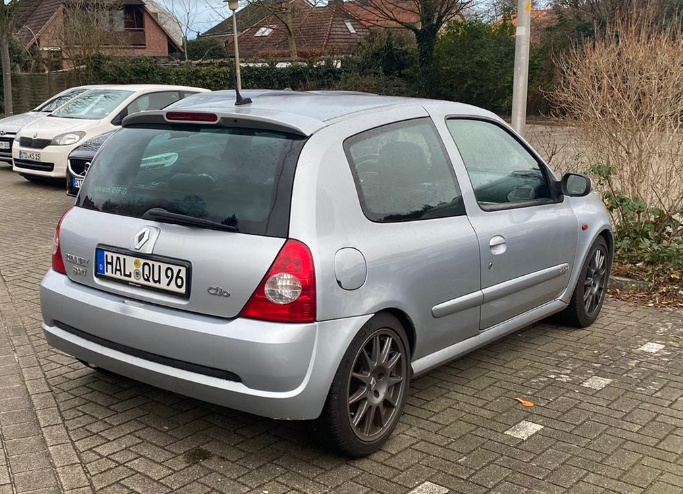 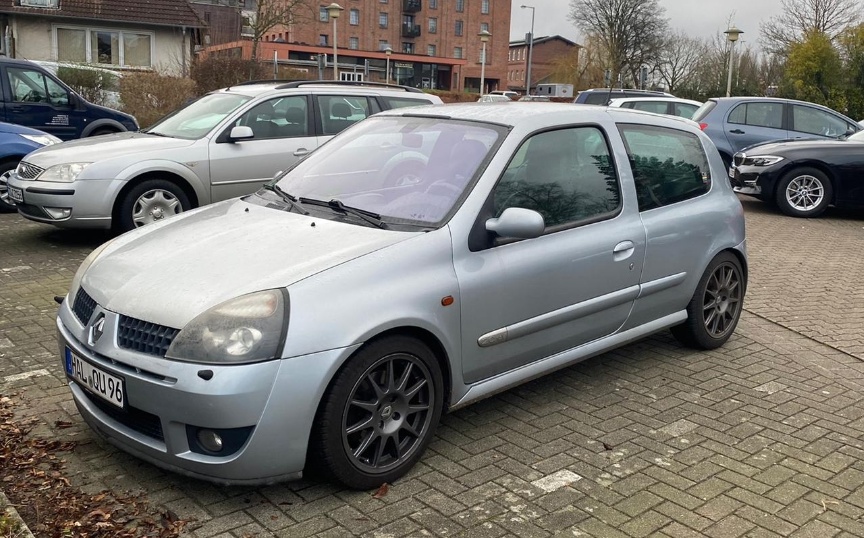 Phase 2 172 RS
That looks great! Did you find those Turinis in Germany?

ClioSport Club Member
Trek
Ha! No chance - I buy most parts in the UK.
S


Sent from my iPhone using Tapatalk
You must log in or register to reply here.

A
Hello from Frankfurt! New 172 owner in Germany