STEALTH RAIDER
Hi guys, thought i would share with you a short story of a life achievement that i am over the moon about. A customer that i maintain a lot of his vehicles for decided to restore a flat red 1965 mustang back in Jan 2008. In total it took him 18 months to fully complete his build and was then ready to be entered in its first 2009 comp in July. From word of mouth, i was called to see what could be done to correct the bodyshops mistakes such as poor compounding and nibs that were in need of flatting (37 i actually counted ) Anyways after 20 hours spread over 3 days i completed my work to the furthest extent i could. The gentleman who owned the car came out and dropped his cup of tea in shock and shouted his wife out which to my amazement started crying! which instantly told me the job was done right!! The show was 4 days later and was called back to go over the car again with a bit of a gloss enhancer to be at its best. I recieved a call the day after the show and was told the mustang got the Best Of Show Award at Tatton Park Star Of The Stripes which competed with roughly over a 1000 cars. I was really chuffed but i thought it could have been a little luck involved due to their being such a wide variety of cars but for me, it was my ultimate goal.

The following year i was offered a job of detailing his mustang to prep again for an all american car show in Aug 2010 taking place in Oxfordshire. As i hadnt been maintaining the car for him due to funds so i gave him a few products to use of mine to help him wash the car and gave a few pointers. After 10 months of not seeing the car i called round to have a look at what needed doing to achieve the same (if not better) result we came out with before. Well, the car had only been waxed once so as you can imagine the paint was in a right mess and also due to it being a flat red, numerous swirls were taking over the cars looks. This time the car took another 15 hours with the claying taking up 5 on its own. Again they were both amazed with the results and i waited for the phone call the day after the show. To my suprise, i recieved a call just after the show had finished by the organiser of the event. His words were "your work has amazed many people today and i would like for you to come and look at a fleet of my classics next year" I was like In the next breath i was told that the mustang had achieved The Best In Show award at Blenheim Palace in Oxfordshire for Aug 2010. This car will now be featured in the MPD parts catologue which will be issued worldwide running upto the new renewal of Feb 2011. I was so Gobsmacked yet the feeling was so good. For me, achieving 2 winners at different shows 2 years running was unimaginable but has now gave me a more of positive feeling in my own presence when im detailing cars.

I am now through the process of disgussing another show entry for the mustang in March this year with over 1000 cars attending so i really hope there could be a winner again. There are also e-mails being sent and returned to the organiser of the previous show to arange viewings of his fleet . I hope i havent bored many of you but i thought id share the story with you. On that note, ill leave you with a few pictures that the owner has asked me to show around. 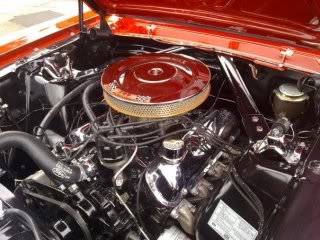 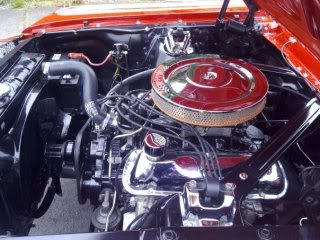 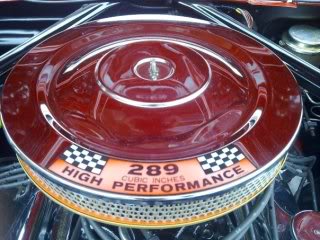 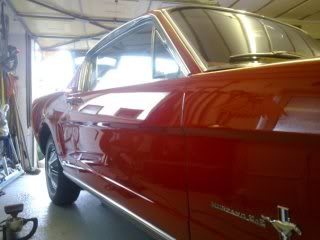 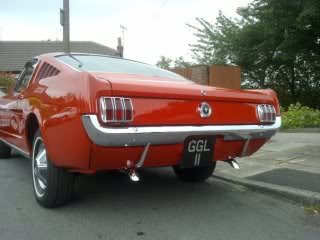 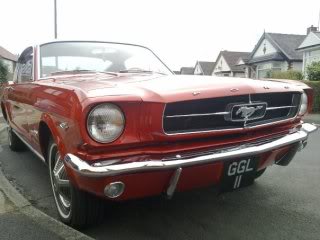 182
was the owner of the mustang from wakefield?
K

What a car, great work too from what i can see.

ph2 172
WOW, Well done! You could make a lot of money of out your passion and skill for detailing !

farry1988 said:
was the owner of the mustang from wakefield?
Click to expand...

Fiesta ST-2
Great news for you fella, well done
B

Clio 200
Stunning work,you should be proud of a finish like that.
W


Thought I had seen this on the road. Explains why, often in an around Middleton to see Friends.

Nice car but not my favourite year, would prefer a 67 or 69 personally. But at least it's a fastback.

Italian 3.2 V6
congrats mate! looks brilliant! hope you do well if not win in the next comp!

STEALTH RAIDER
Quick update: Managed to bag myself the best of show in the 60's catagory at theNW indoor classic / vintage, sports & performance show at "event city" in Trafford Park for 2011. Thats 3 show awards under my belt for the past 3 years!! Good times!!!!!!
C

Not a 320d
Any decent sized photos?
You must log in or register to reply here.