ClioSport Club Member
So a couple nights ago on the way to another member, the car basically s**t it self.. Im very lucky that the only damage done was to the car and not me.

I heard a couple huge bangs then coasted in to a side road, the whole n/s assembly was hanging on by one bolt which I think was also snapped and was basically just resting on it. As you can see the caliper had spun 90deg. Then on the way back home on the back of the truck the whole thing came off and the car rested on the wheel. I was told he did the strap like this for this wheel because he couldnt do it the normal way or something (not exactly how he said it) all other wheels were done normal and theres no damage to the arch.

At midnight down a narrow one way street with just enough space for the recovery truck, I went and found an old jack in the shed and luckily had just enough tools in the car already to get the wheel and hub off so we could try and get it off and onto the drive with 3 wheels, fortunately the 630lb asts held up the rear and there was enough space to get it home safe, the drive is quite steep which was a slight mission but it was more that it was midnight down a busy residential street and probably a lot of pissed off neighbors but theyll live.

So first thing first, speaking to the other member the rear 10mm spacers behind the stub are being binned, as he was telling me hes seen this problem happen before on track and a lot worse happened to them. I always thought how can those 4 little bolts hold up the whole wheel crashing around in pot holes and such.. Obviously its not exactly strong. Im going to put things back to normal bar the spacers as its still on 3 wheels jacked up but its got me thinking of the mk3 setup, it seems stronger and the stub has the thread so no counter sunk bolts and nuts but also the better caliper and slightly bigger bearing, nows the time to do this and its an inexpensive mod. I just want to feel safer as right now I dont have much confidence in the car as you can imagine, Ive had a driveshaft snap mid corner as well which again luckily didnt do any other damage.

The only thing is the abs sensors and maybe rings as I 100% want the abs. If you see the picture down the page, theres the thread for the disc shield which a bracket holding the sensor could bolt to. But I have no clue if its something that can be done (without ££) And will run the standard setup like how it is from factory, its just a consideration! 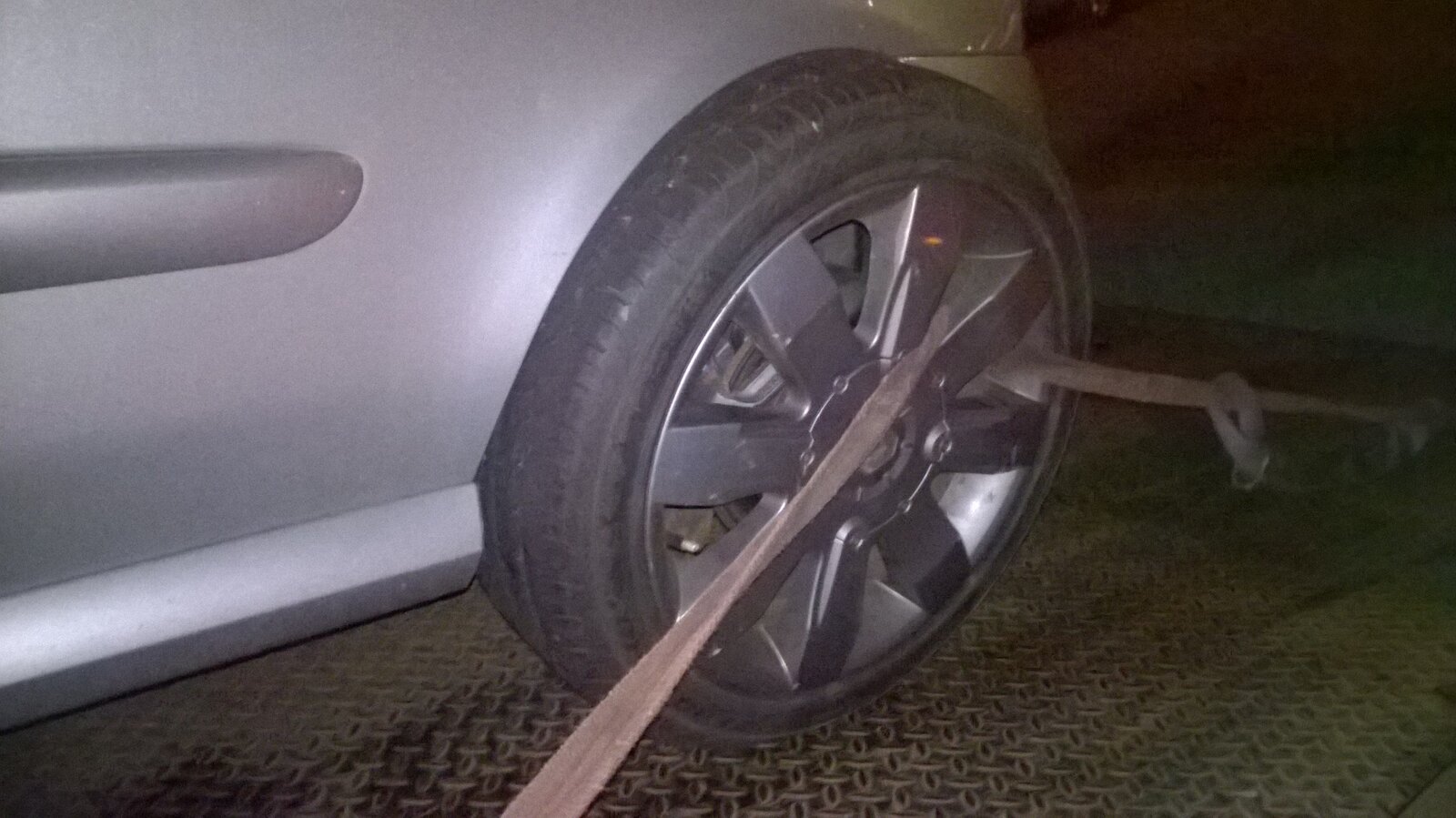 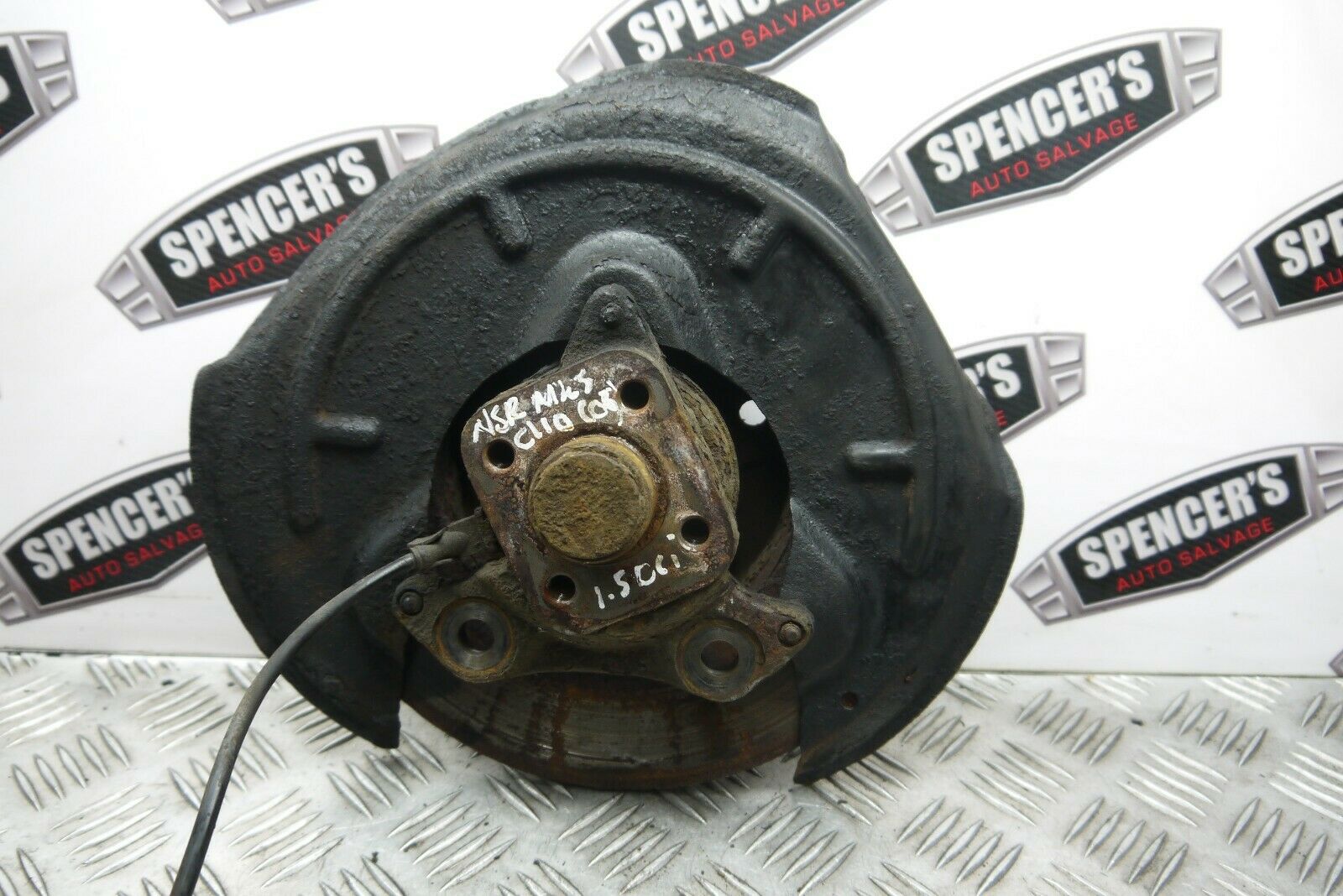 ClioSport Club Member
clio 182
So, the rear hub stepped all 4 bolts off??


ZachB said:
Quite impressive how the caliper ended up facing up..


Very lucky that the wheel stayed on (it was just resting on the studs) for me to coast to a safe place.

Wrote about it here:

So a couple nights ago on the way to another member, the car basically s**t it self.. Im very lucky that the only damage done was to the car and not me. I heard a couple huge bangs then coasted in to a side road, the whole n/s assembly was hanging on by one bolt which I think was also snapped...

Im 100% going to do the mk3 setup, Ive ordered the hubs and will then just check that the abs sensor can be mounted and the abs ring also fabbed to fit, the 182 ring is larger so will need a spacer of some sort, all seems doable from the pics.

Today I took the spacers off and put everything back to normal, the stub axle isnt damaged or anything and the wheel span straight and true. This has been a set back but Id rather be safe than sorry.
Click to expand...

ClioSport Club Member
Ive since bought the mk3 hubs and discs and its 100% going to work with only some mild fabrication, but I dont think will be getting it down for a little while with the lock down.

ClioSport Club Member
clio 182
Which kit was that you had on? Over/torqued do you think? How wide were the spacers
U

ClioSport Club Member
@1985michael182 Pms 10mm with a toe shim and nope. Tell me this, how much torque would have to go through a 12.9 cap head for the head to snap off? All 4 of them for that matter?

ClioSport Club Member
Well I mean in the mk3 setup it doesnt use 10.9 countersunk so it should be 10x stronger with better bolts!

I could well be a pothole(s), It doesnt help I have 630lb springs on the back. It went bang twice in a short time although the caliper spun 90 deg so not sure what happened when. 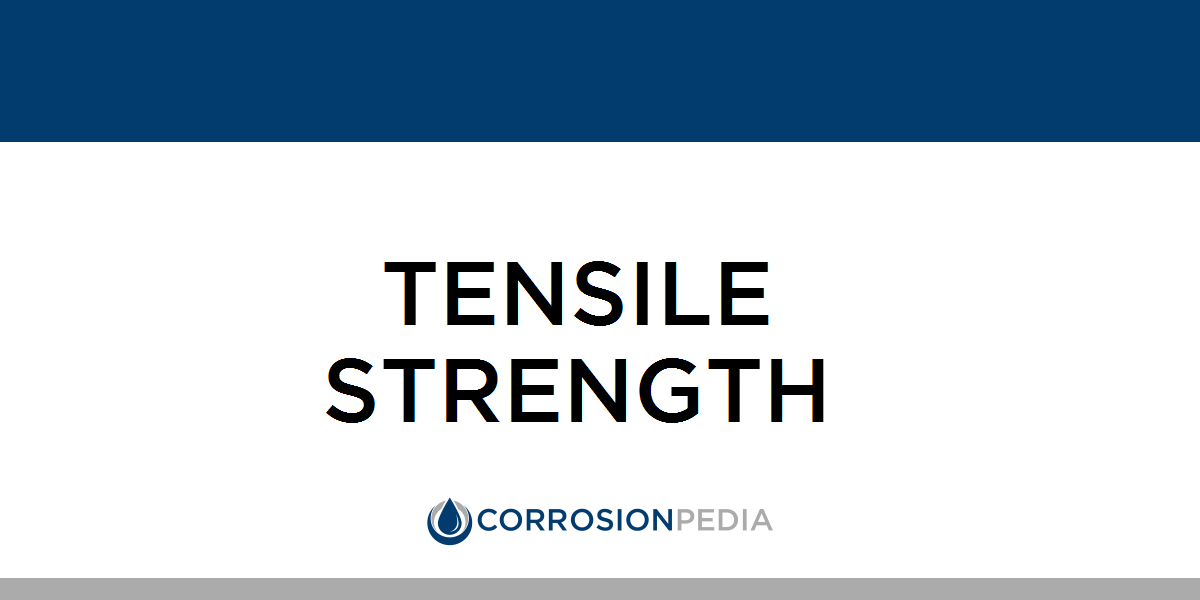 What is a Tensile Strength? - Definition from Corrosionpedia

This definition explains the meaning of Tensile Strength and why it matters.

ClioSport Club Member
Thanks thats cleared things up for me. I want to know more about strengths of metals as I keep wanting answers about this sort of thing

ClioSport Club Member
Clio 182
Any progress with this out of interest?
U

Archtronics said:
Any progress with this out of interest?
Click to expand...

Bought some 197 calipers to refurb but thats it so far. If you can weld its simple (I cant). Weld 182 abs ring onto mk3 discs and make a bracket for the abs sensor that bolts to where the rivets originally hold the disc guard on.
U

ClioSport Club Member
Also bought some m10 1.25 thread bolts that will need to be cut down to length. If you were on a 172 cup setup it would just bolt straight on.

ZachB said:
Bought some 197 calipers to refurb but thats it so far. If you can weld its simple (I cant). Weld 182 abs ring onto mk3 discs and make a bracket for the abs sensor that bolts to where the rivets originally hold the disc guard on.
Click to expand...

Mk3 discs aren’t going to fit the wheels tho, so you would need to use Mk2 discs.
U

Archtronics said:
Mk3 discs aren’t going to fit the wheels tho, so you would need to use Mk2 discs.
Click to expand...

4x100 Non sport discs
You must log in or register to reply here.