ClioSport Club Member
182 RaceVan
Guy was buying a Hyundai i30 at work that we had up for sale. He wondered if we would give him anything for his Clio to save him the hassle of scrapping it.... we gave him £350 off the Hyundai for it, after a brief look round it I gave my boss £300 and it was mine! Someone came in looking for a cheap runabout a few hours later and offered me £500 for it but where's the fun in that?...

Gave it a quick going over at work on the ramp and its seriously seriously mint underneath, all it required was a high level brake light (faulty - more on that later!), Sump (badly corroded), inner ARB Bushes (perished), a set of wiper blades (looked original!) and a rear exhaust mount (collapsed) So last Saturday I done all of that and a full service since I was doing the sump anyway. - Put it though its MOT and it sailed with no advisories.

Brought it home to join the fleet! 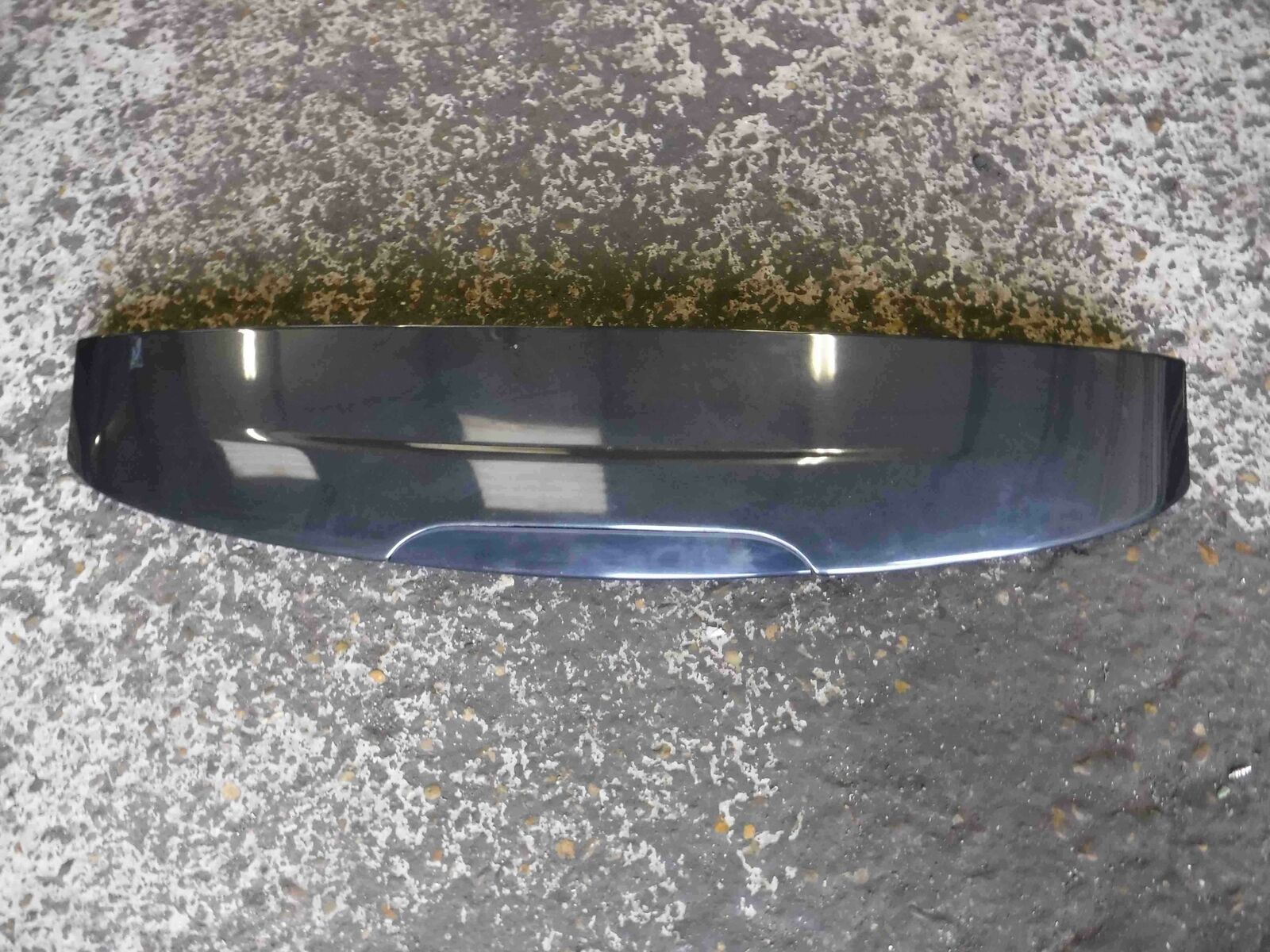 I managed to source a cheap set of ph3/Campus 15" alloys in decent condition on eBay. They were listed as all tyres needing replaced but I assume that was just the sellers get out of jail card as actually all 4 were ok, in fact 2x looked fairly new! but by the time they arrived I had already ordered a set of Hankook 195/50/15. No biggie as I knew they would look better on a lower profile tyre anyway and it meant having 4x matching new tyres. 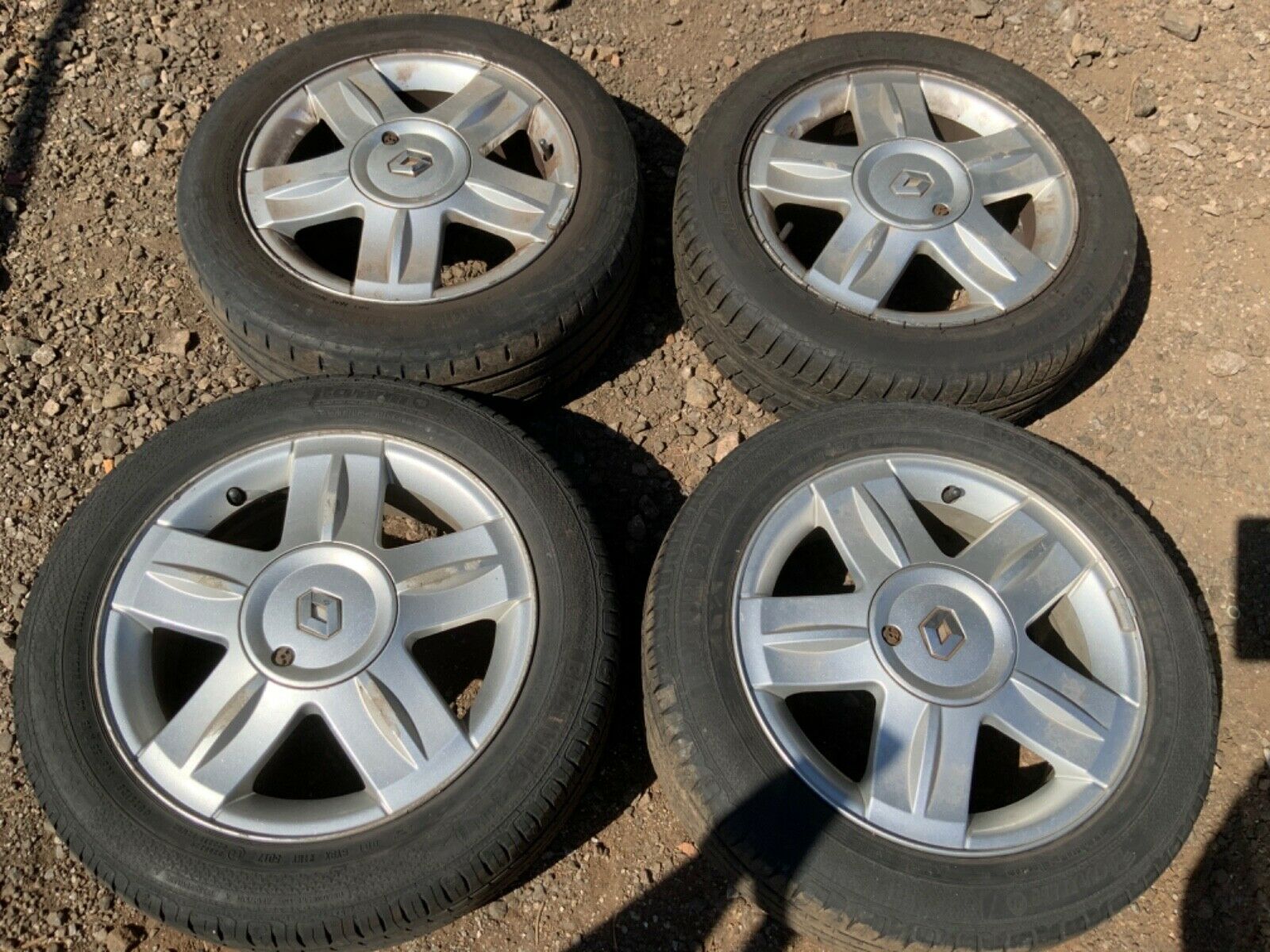 I spent friday night on it since it looks like it hadn't been washed in years. It got the works!

ClioSport Club Member
182 RaceVan
Saturday was time to fit the wheels. They got the tyres removed, a decent scrub then the new tyres fitted with some fresh valves.

It pissed with rain soon after doing the trim dressing on Friday night so it needs re done, but other than that I'm mega pleased with the results!

I've still to do the interior but started with a swap over to White dials from some other ph1 non RS. I stripped them all down, swapped the PCB from my dials into the white ones so the mileage stays correct

And how she sits tonight after a busy weekend, now with the trim restorer re applied.

Next weekend, onto the interior...

ClioSport Area Rep
Not a clio :(
Bargain that!

probably still loose money on it when I sell by the time I go overboard!

ClioSport Area Rep
Not a clio :(
Well yeah but think of the fun you think you're having

It actually sounded unusually good for a 1.2 with a K&N 57i on it, all I can put it down to is being 8v as the 16vs sound crap in comparison.

It actually sounded unusually good for a 1.2 with a K&N 57i on it, all I can put it down to is being 8v as the 16vs sound crap in comparison.
Click to expand...

the airbox wasn't clipped on right when I picked it up and it sounded amazing!

its SLOW AS s**t though

ClioSport Club Member
Boostvagn.
1.0 Pandas are like that (1.0? 1.2? Can’t remember), the airbox looks like a dragster blower intake too.

They are not fast, but once you get them going and attack some corners they’re not bad at all tbh. Just no straight line ability.

I've just got rid of everything bar the van, so a big empty drive now.
Miss the Ph1 but want to spend more time and money on the van

I've just got rid of everything bar the van, so a big empty drive now.
Miss the Ph1 but want to spend more time and money on the van

They are just such a cool thing to cut about in! And the comedy factor makes it for me!
You must log in or register to reply here.