AMV8, Mk1 Golf
so today i did my 1st shoot for people i didn't directly know. Was asked by a friend to cover his friends babies christening as his present to them. I agreed treating it as another trial run to shooting events like this.

couple of my favourites 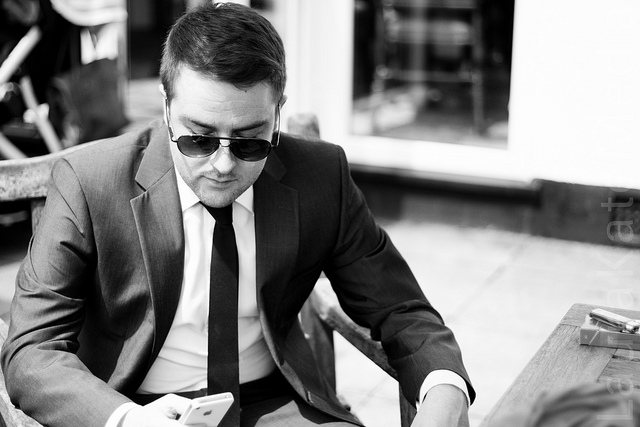 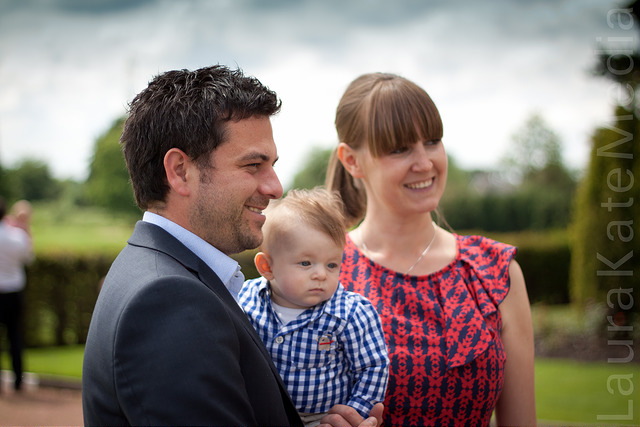 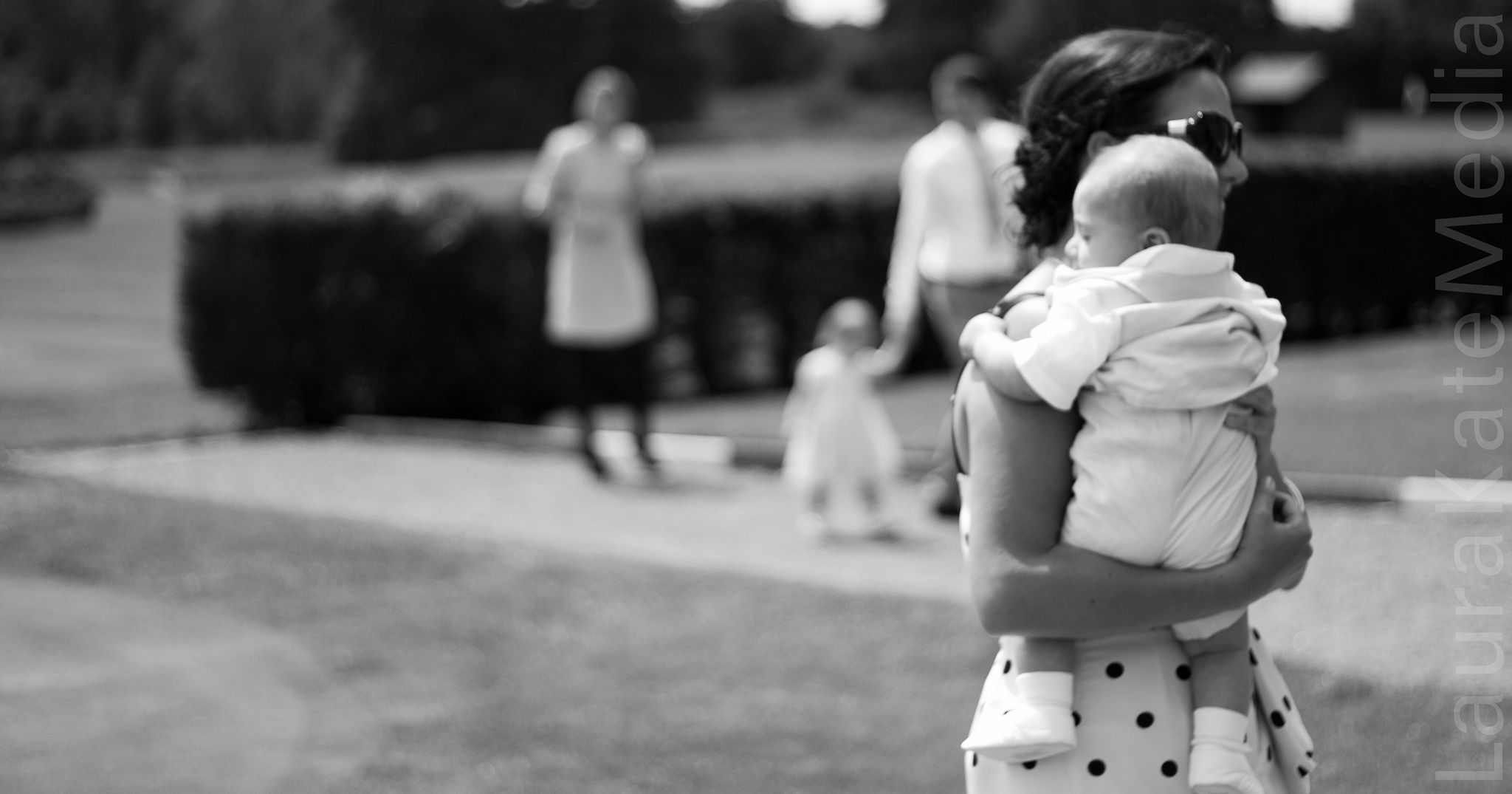 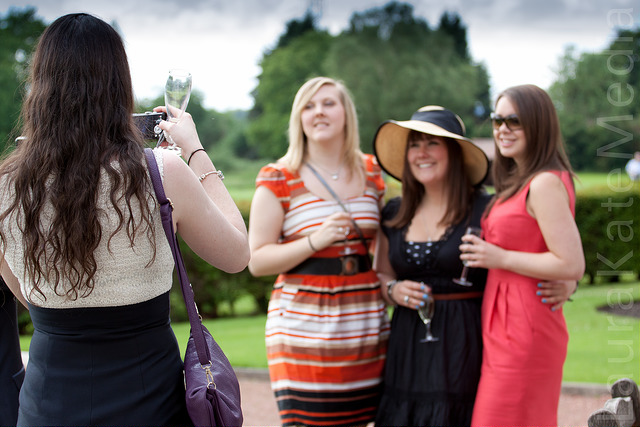 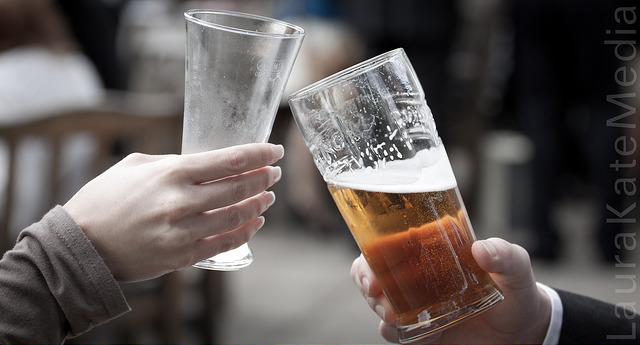 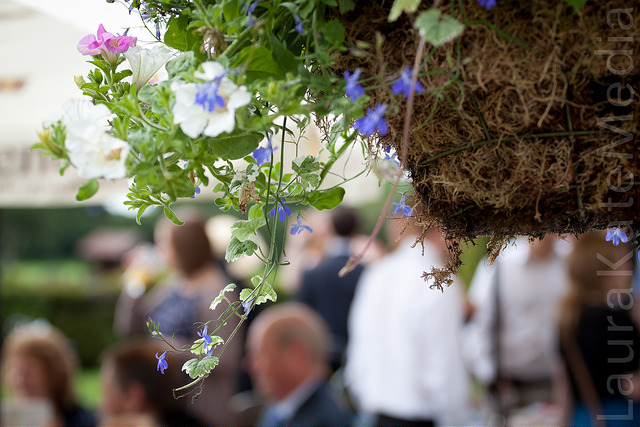 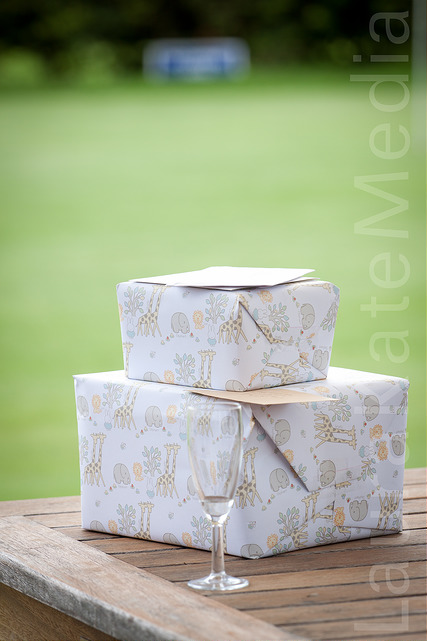 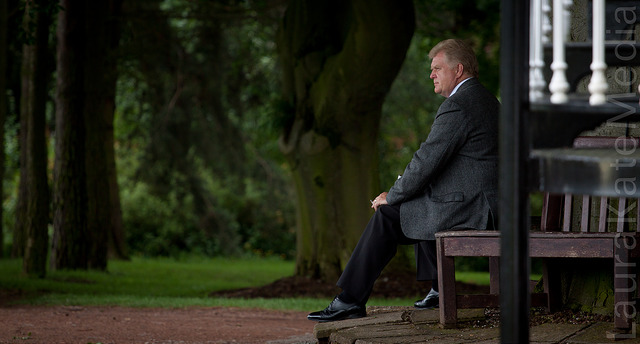 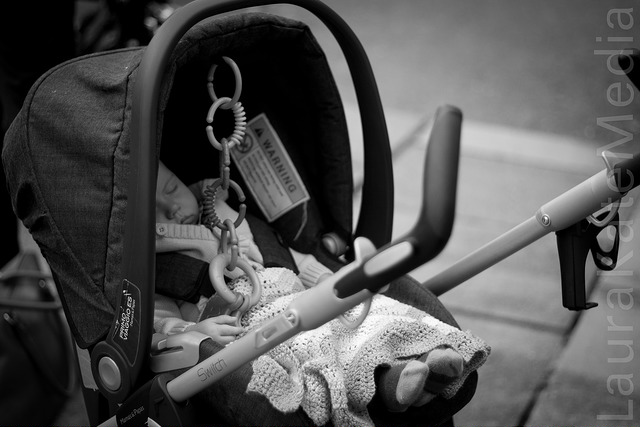 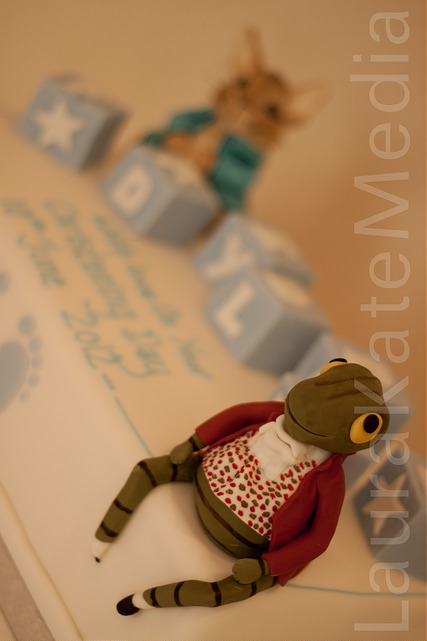 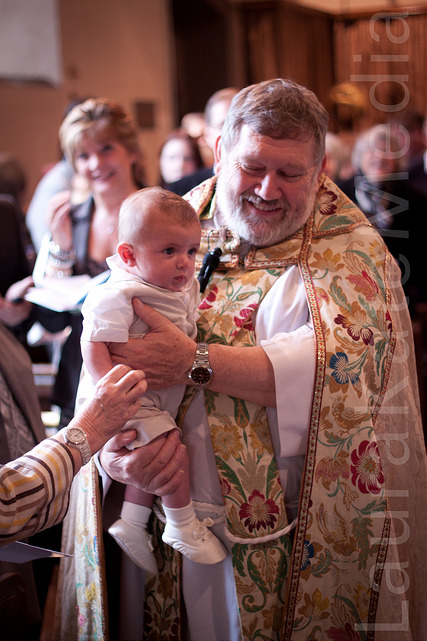 Merc A class
Good effort, Some look a little over processed imo and image 2 would of been better if the woman was also sharp.

AMV8, Mk1 Golf
most have had no processing, the black and white ones obviously a little.

ive been asked to do so much of this kind stuff recently, and now a couple after this event, which is great. Really enjoy it just always afraid ill let people down or they wont like my style lol. I guess the bigger port folio i build the more peopple know what im abaout and what to expect.

182/RS2/ Turbo/Mk1
Some really nicely composed shots there I think, you clearly have a talent for it.

AMV8, Mk1 Golf
hopefully they capture the atmosphere of the day, nothing i hate more than posed pictures but i love capturing people taking them... if that makes sense. kinda candid... lurking photos
C

Laura said:
hopefully they capture the atmosphere of the day, nothing i hate more than posed pictures but i love capturing people taking them... if that makes sense. kinda candid... lurking photos
Click to expand...

Im taking photos for a christening on Saturday and thats exactly the way you should be photographing, natural moments are the best and youl find people like them alot more .But obviously posed photographs are to be taken aswell to give your client the best and choice of both types. Keep it up very well done!

ClioSport Club Member
Cup Track Build
Amazing, wish i was this good with a DSLR.

What mode is easiest to shoot on for shots like these?
L

AMV8, Mk1 Golf
i shoot on fully manual, just because i find it easier that way as i know exactly what the camera is doing.

Im chuffed with these tbh, i wouldnt find doing a few more like this :d

ClioSport Moderator
E55 AMG
I'd be happy with them if it was my christening, well done!

ClioSport Club Member
DSG Edition 30
I like the pictures a lot tbh. I really hate pictures that have been clearly staged, a lot of people don't photograph well when forcing a pose, they tend to look like they are trying to hold a fart in at the same time.

I like the one of the old guy sitting back and having 5mins with a smoke.


Scrooge said:
I'd be happy with them if it was my christening, well done!
Click to expand...

Like you'd be old enough to give a s**t

They look a bit soft, like you've got the focus a little out. And you need to think about what aperture you're using and what you want to achieve.

But good composition on some of them.

#1. My favourite of the bunch, a nice informal portrait, would have been good to see a little more hands/phone as its right on the edge of the frame and partially cut off.

#2. Looks like you 'gatecrashed' someone elses photo from a different angle. Its a posed portrait and they aren't looking at you so it doesn't quite work imo. Also crop the far left to remove the half person bokeh.

#3. I like the concept, the blurred family in the background distract rather than add. Maybe if it had been shot a few seconds sooner, there would be more separation between background family and subject.

#4. This take on the 'gatecrash' photo is better but would like more space around the girl with the camera.

#5. On its own a nicely executed if a little uninspiring 'pub photo' but this was a christening.

#6. On its own a nicely executed if a little uninspiring 'garden photo' but this was a christening.

#7. Would have worked better if you'd placed your wineglass outside of the shot but still a little staid on its own.

#8. Nice candid portrait, I would crop out the out of focus staircase.

#9. A generic type shot that could have been taken anywhere, could have got in closer to baby.

#10. This is really nice! maybe a little more dof to get the writing in focus as a record of the day.

#11 Random arm appearing from the left is a little distracting.
You must log in or register to reply here.