Clio 172 ph1
Bit of back story - Having owned an iceberg 172, I then moved to a low mileage 172 cup which I loved owning for about 4/5 years. However my family grew so I needed to change to a bigger car, so I sold the cup to my brother.

After owning a ST220 my family grew again which left me owning a Grand Scenic All hope of owning a car I could love and enjoy had gone out of the window..... Until one day my phone rang and I had won a Facebook competition, a VW camper!!!!! 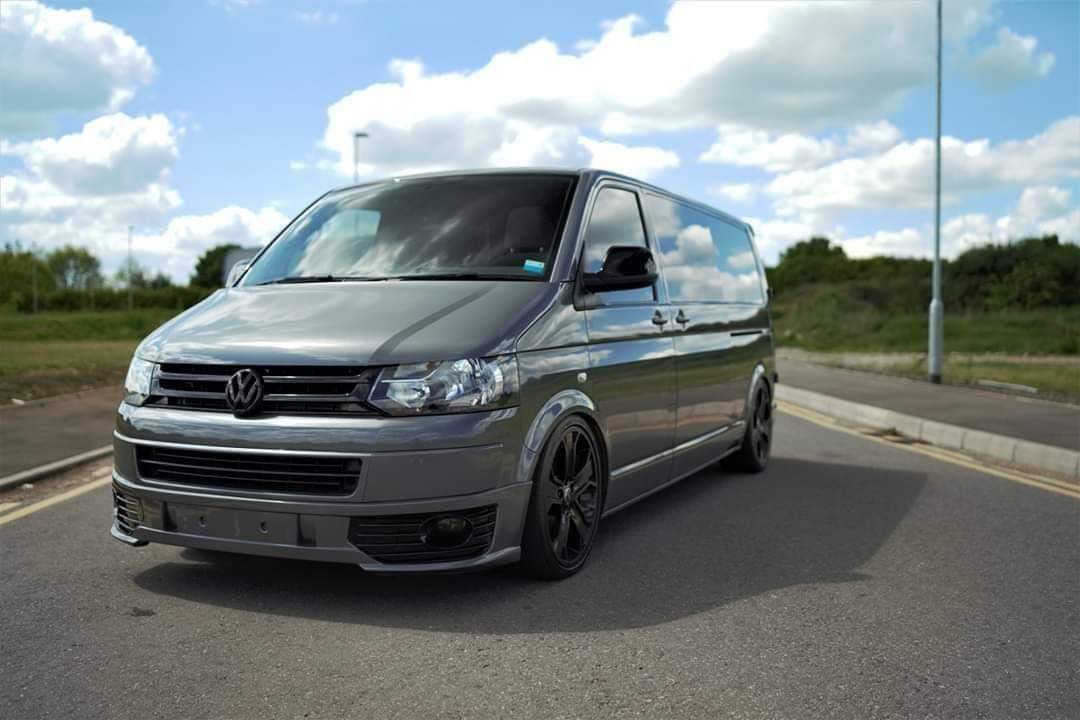 So after consideration (not much thanks to the wife) I sold this to fund other things. 1 thing that I said that it would fund was a clio for me to enjoy again. Cue the ph1 flamer that I got from Ant. 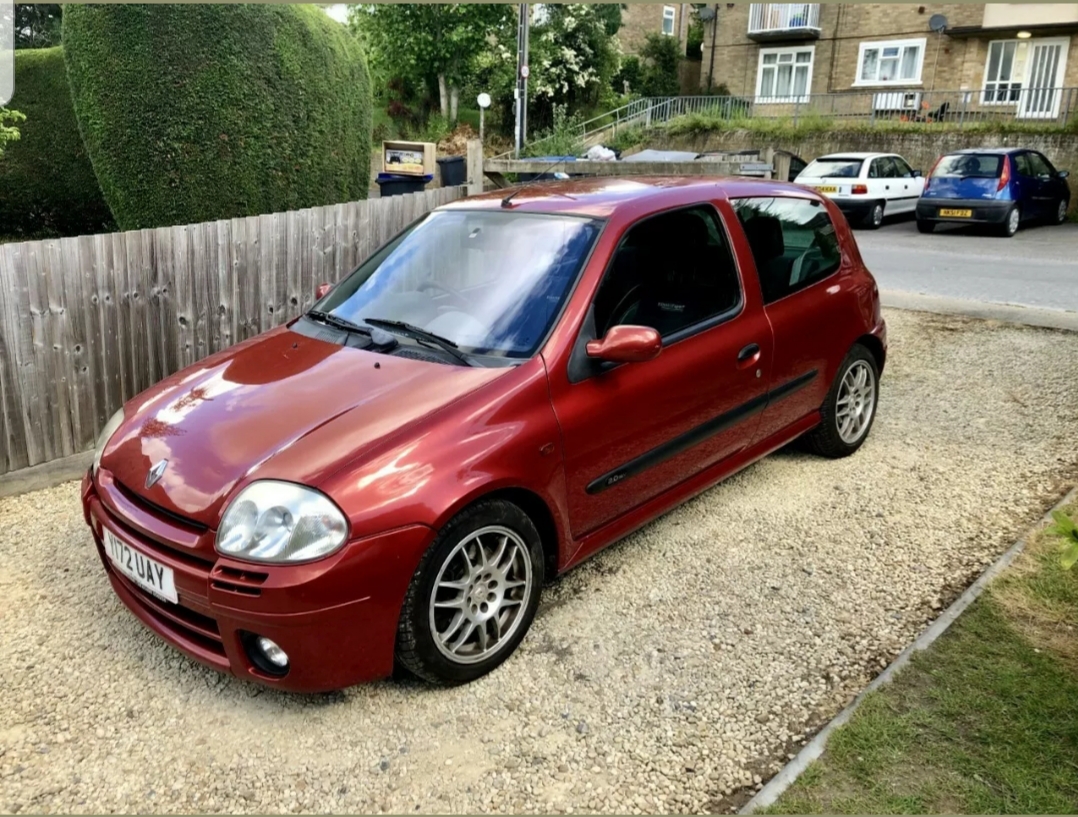 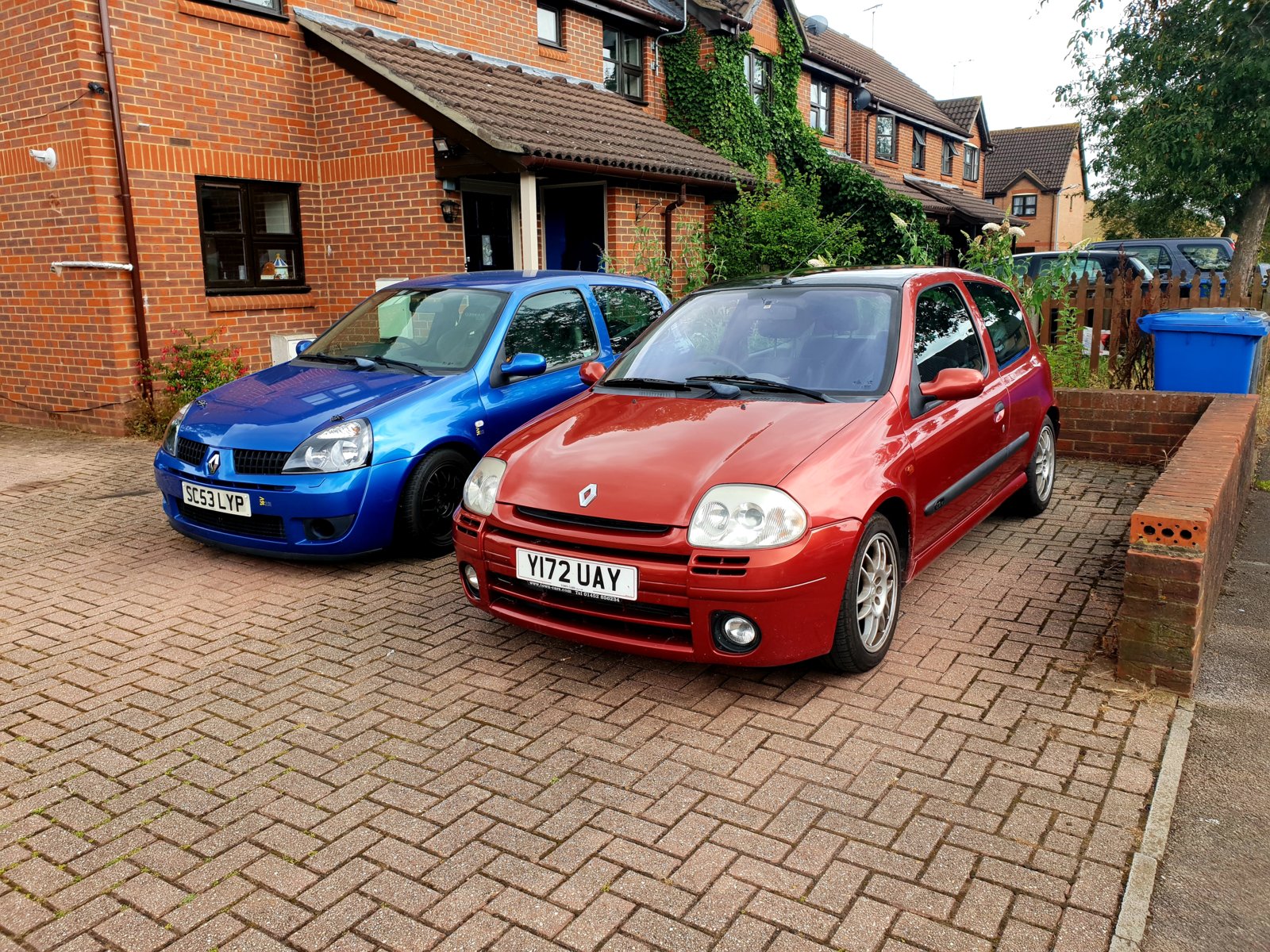 Ant has replaced most things mechanically which left a good based car that needed a few things tidying. At moment of purchase Ant made me promise not to track it, which I intend to stick to. However owning the cup previously there are a few things that really added to the car that I want to do to the flamer. So this thread will hopefully follow the process of the tidying tasks and a few changes......

ClioSport Club Member
Mk1 Audi TT 3.2 V6
LOL, I'd have rather had the camper 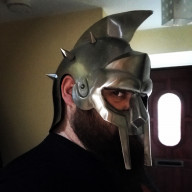 I'm the poor brother who bought the cup ?
That's what I said! If I'm happy to run my 55k cup round a track then his ph1 needs to get used properly!
Apparently it's the fact he drives like a granny is why he won't! ?
S

Clio 172 ph1
Not posted much as everything I seem to do lately is one step forward, one step back. But here is a bit of an update so far...

Wheels
wanted to go darker with the wheels but also in keeping with being able to put go back to original parts. My first choice was some rota style wheels. 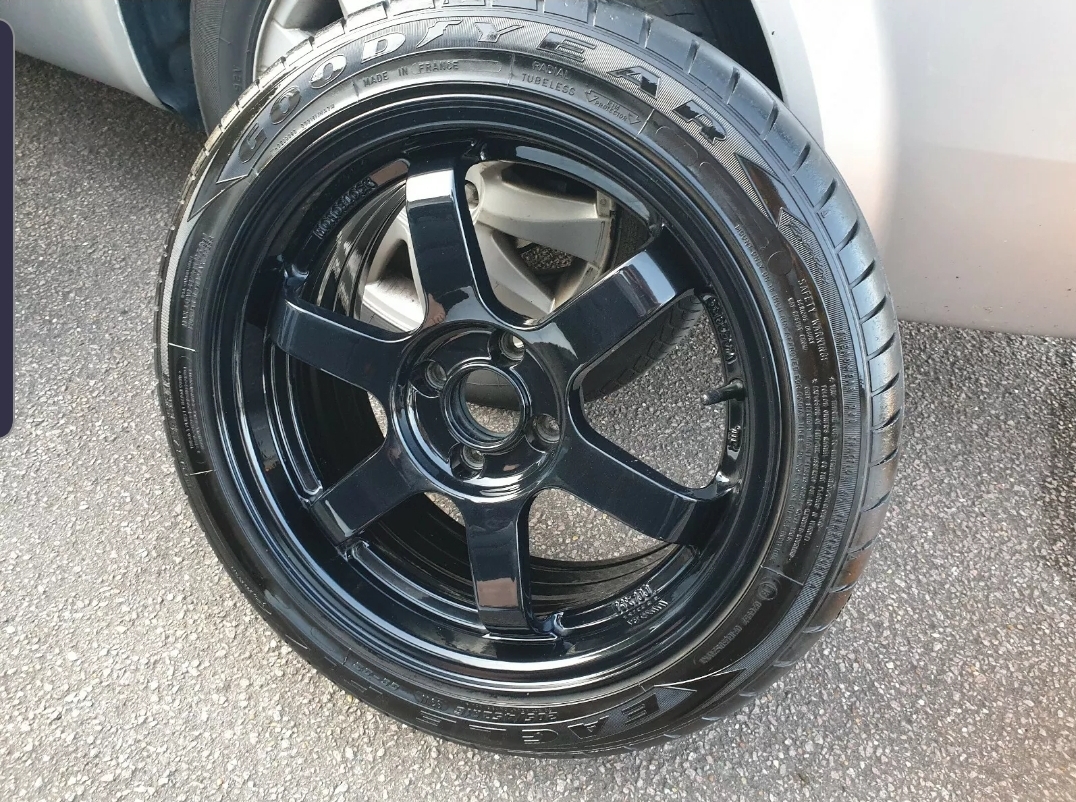 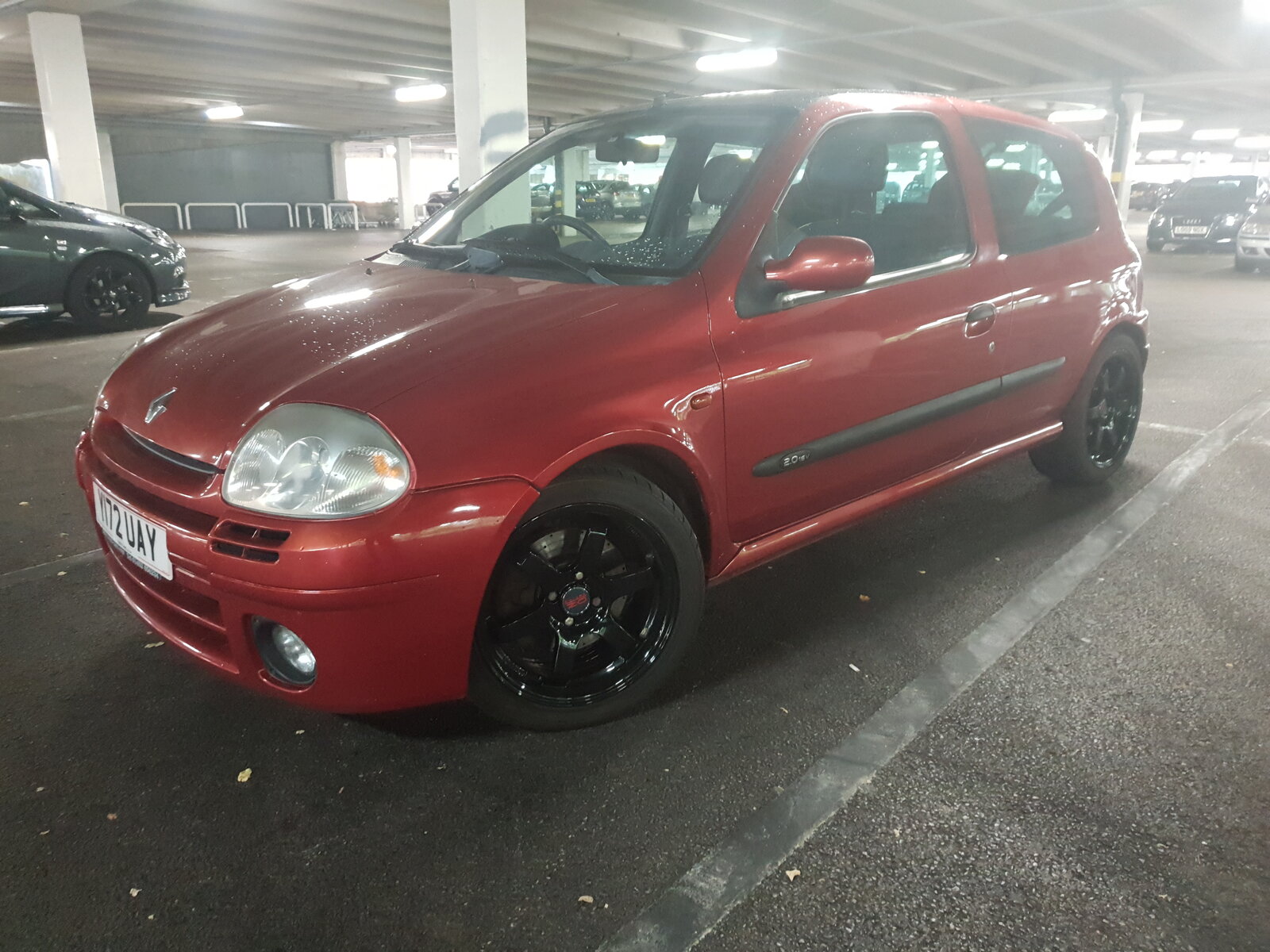 But these scrubbed the arch liners. Then got some TD 1.2 but ended up swapping these for my brothers wheels 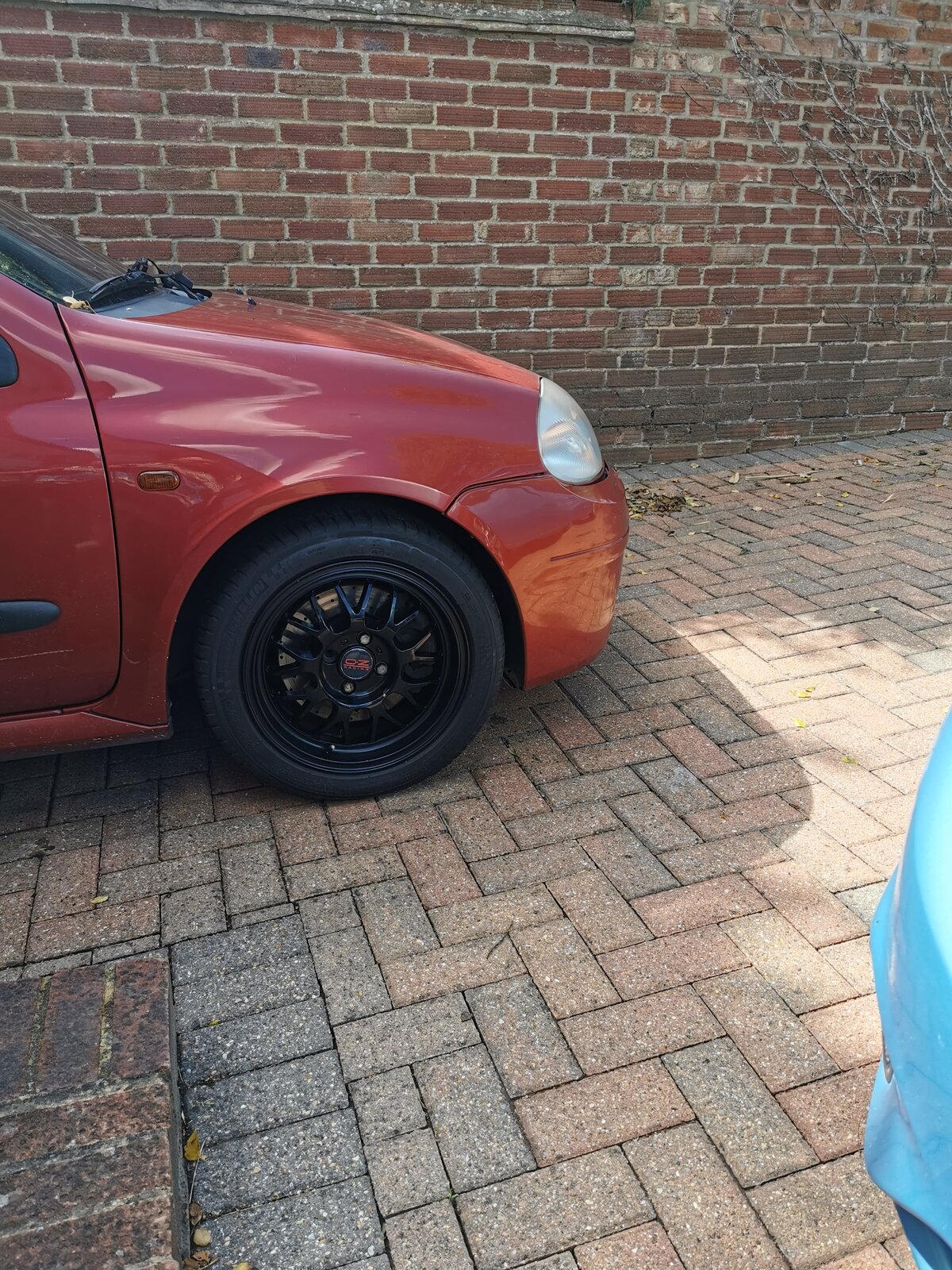 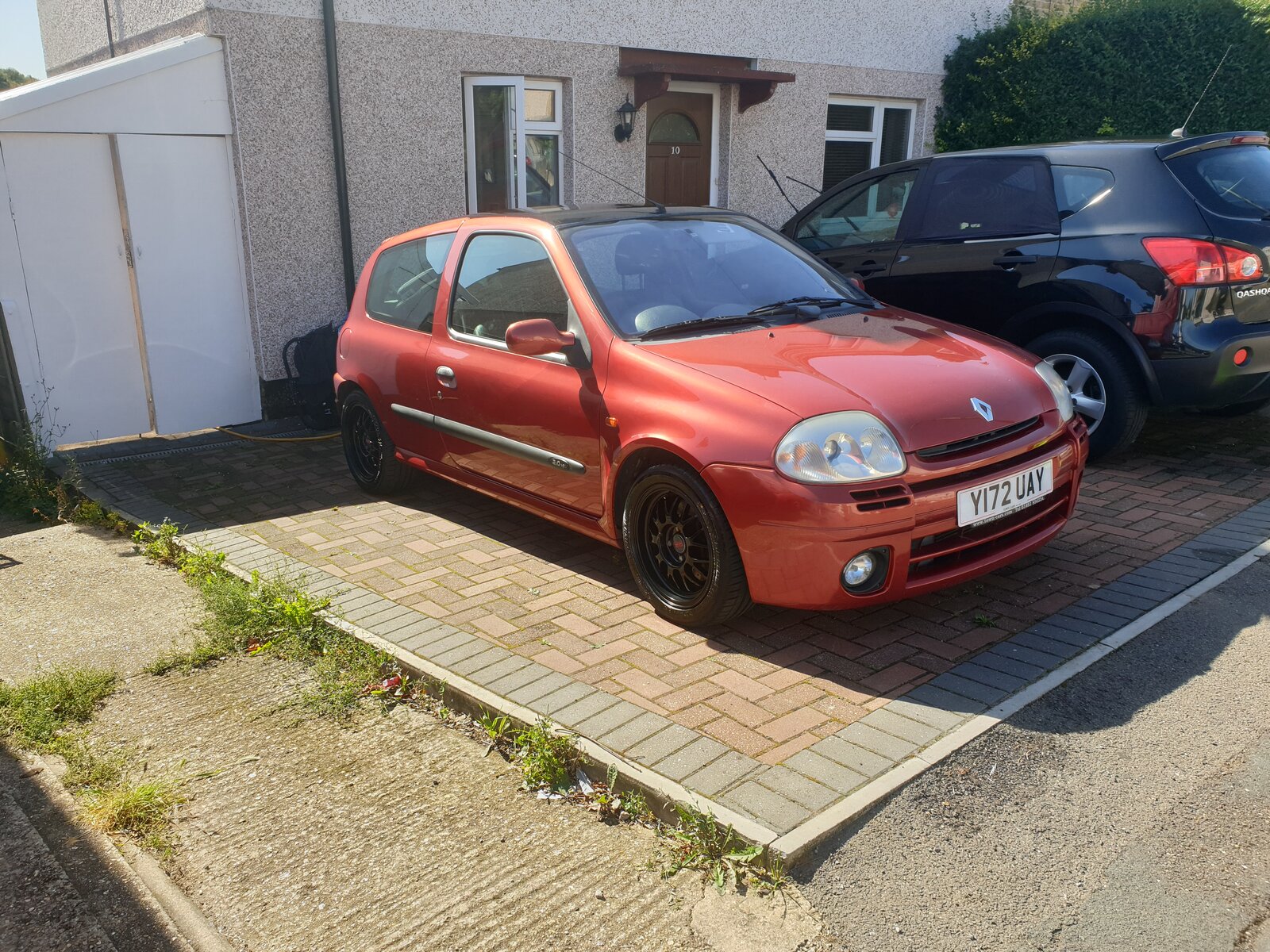 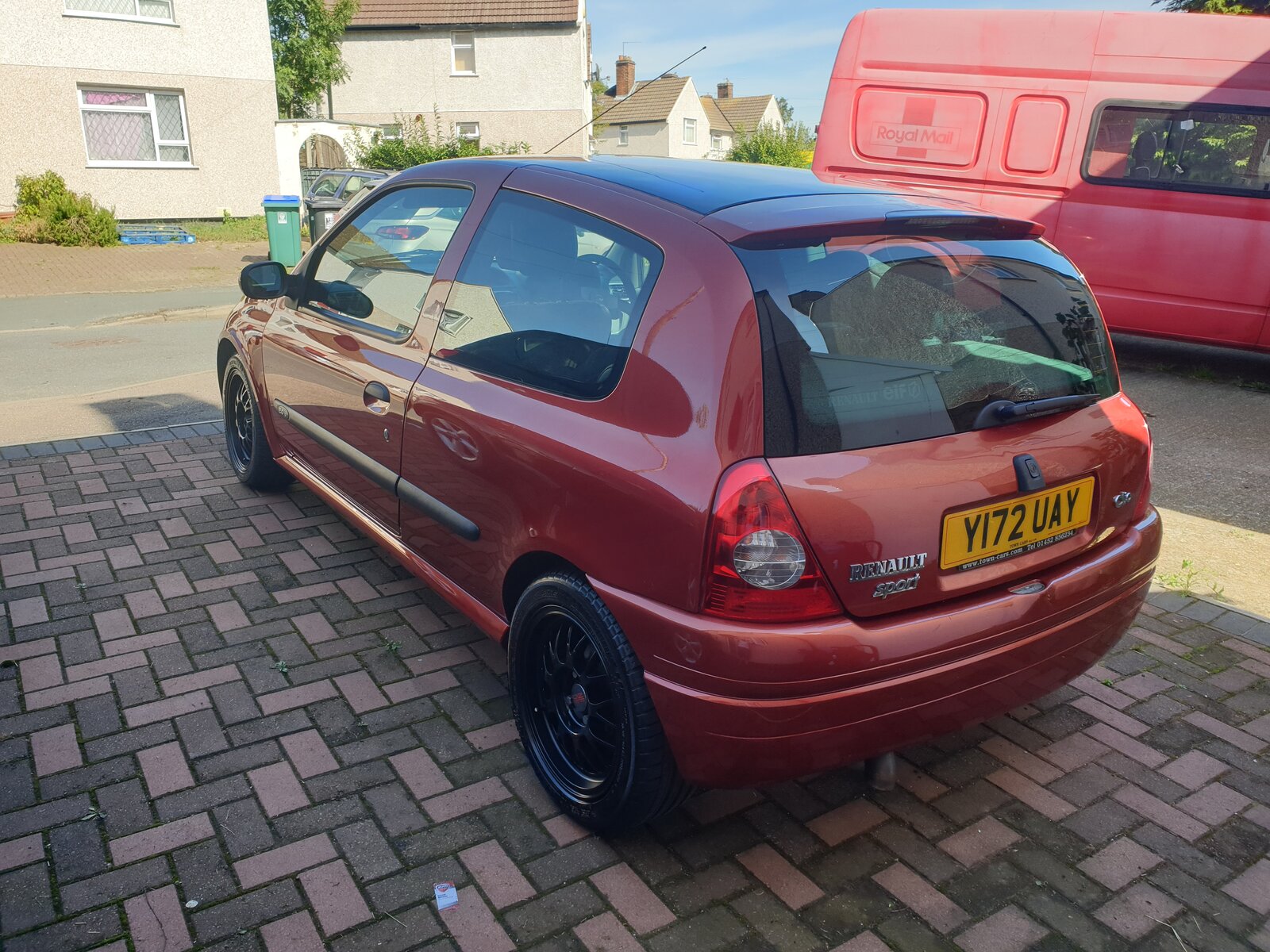 Wanted to make an induction kit as I did this previously on my old cup and loved the noise. I went red silicone hose and brushed aluminium.... still not 100% sold on it 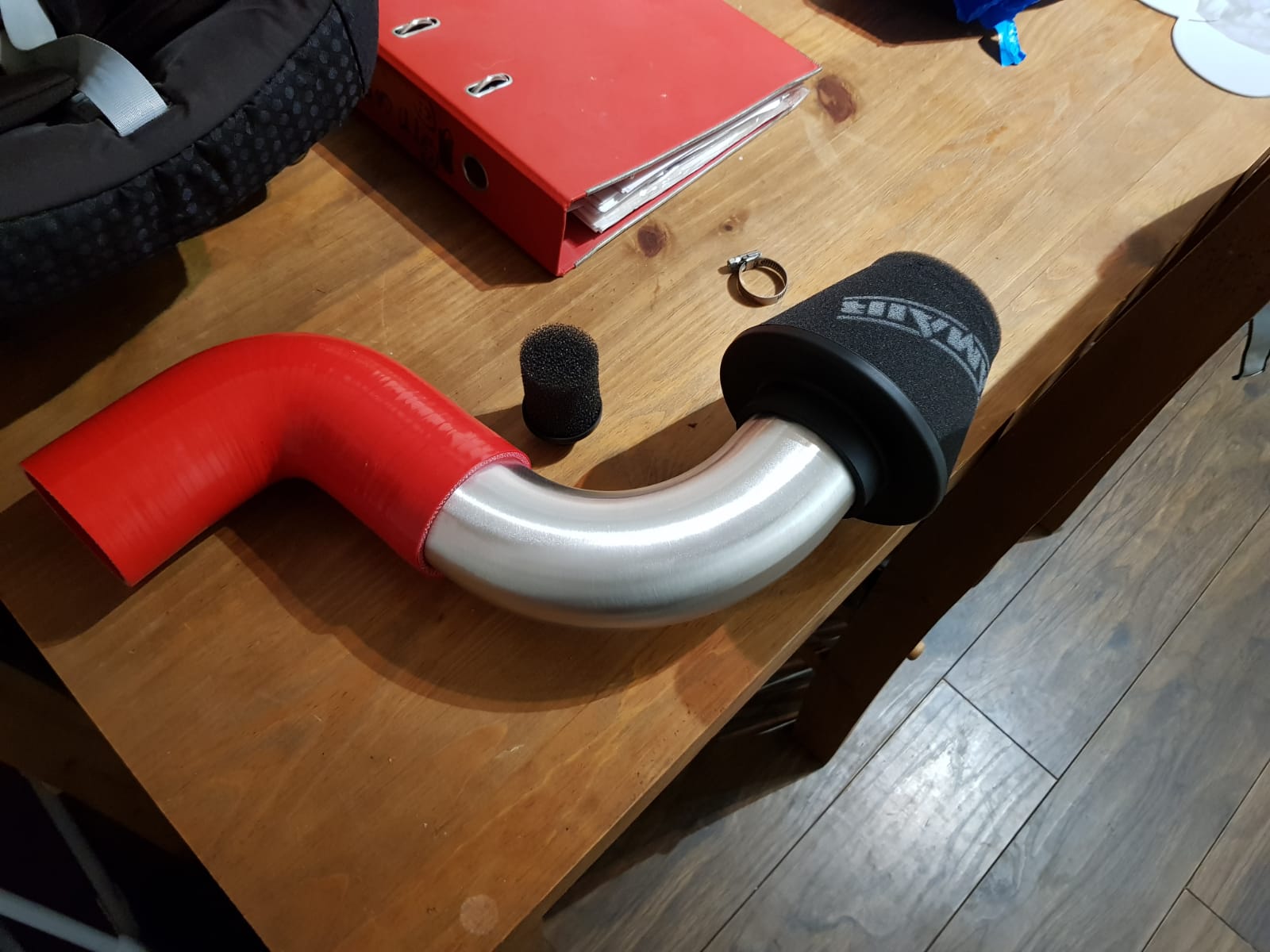 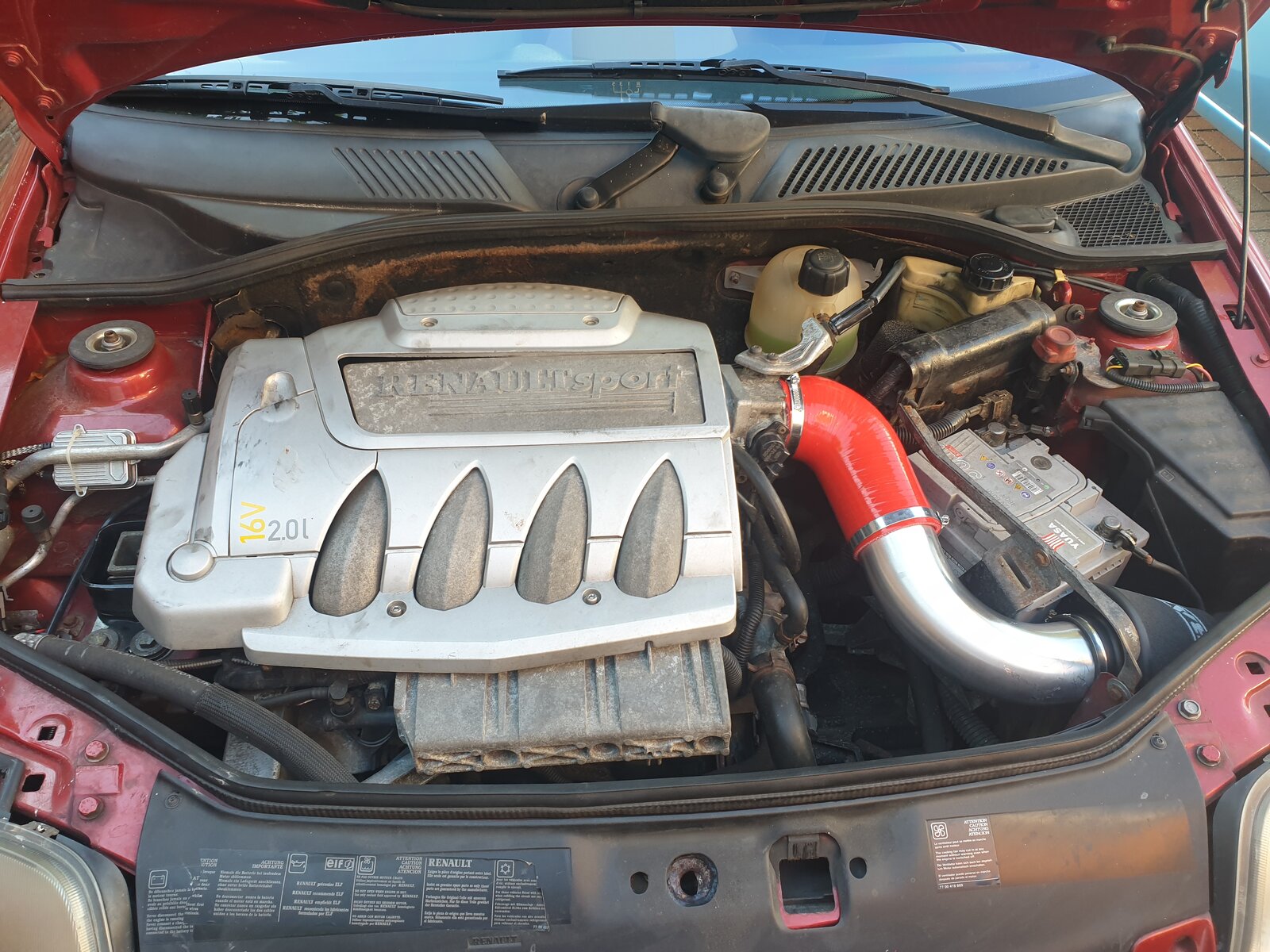 Next I had got a engine cover to paint. Did this myself and was an acceptable standard (I think). However as you can see in the fitted picture, the bonnet insulation touched the cover and the heat has transfer some onto the cover. 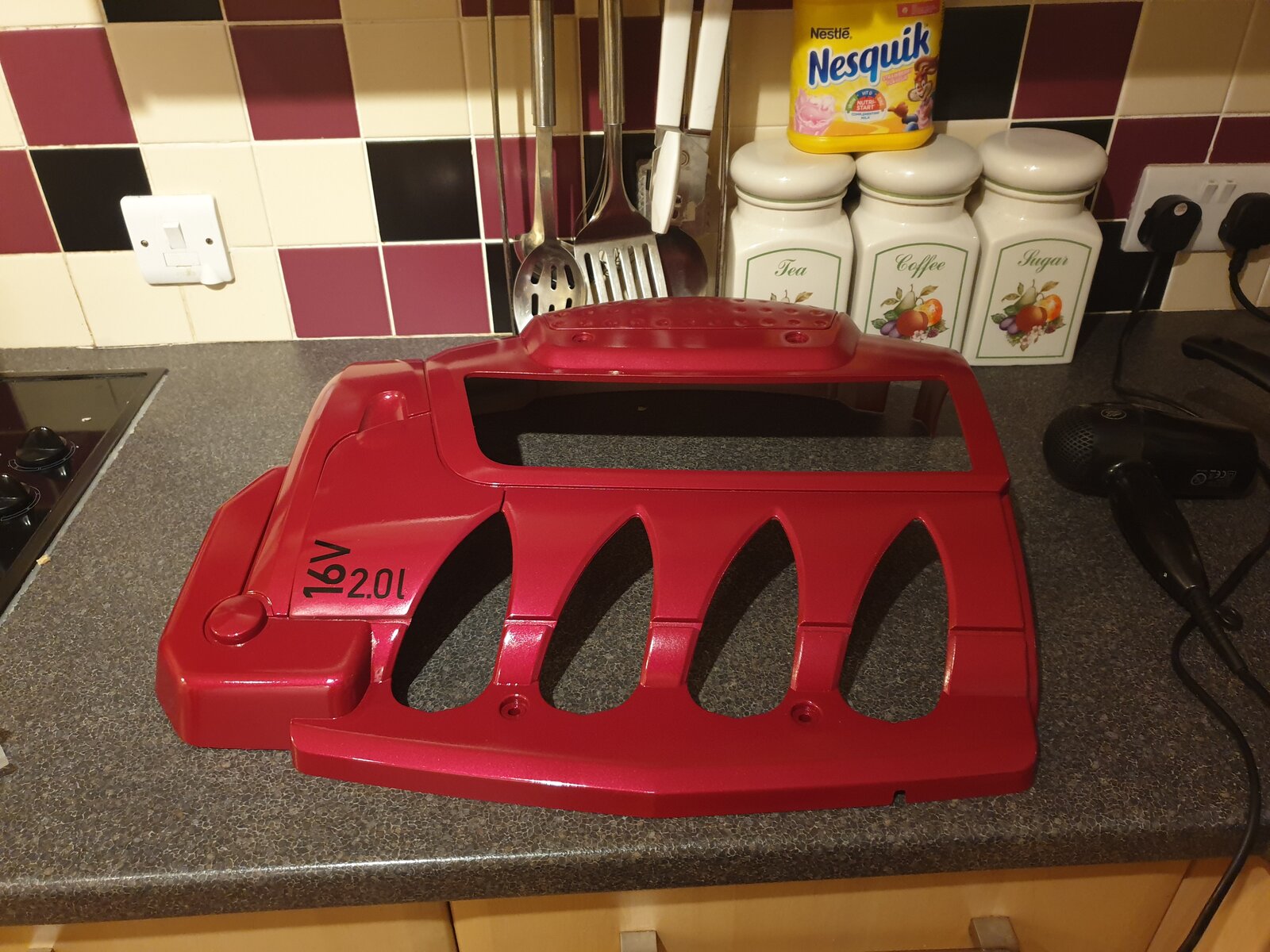 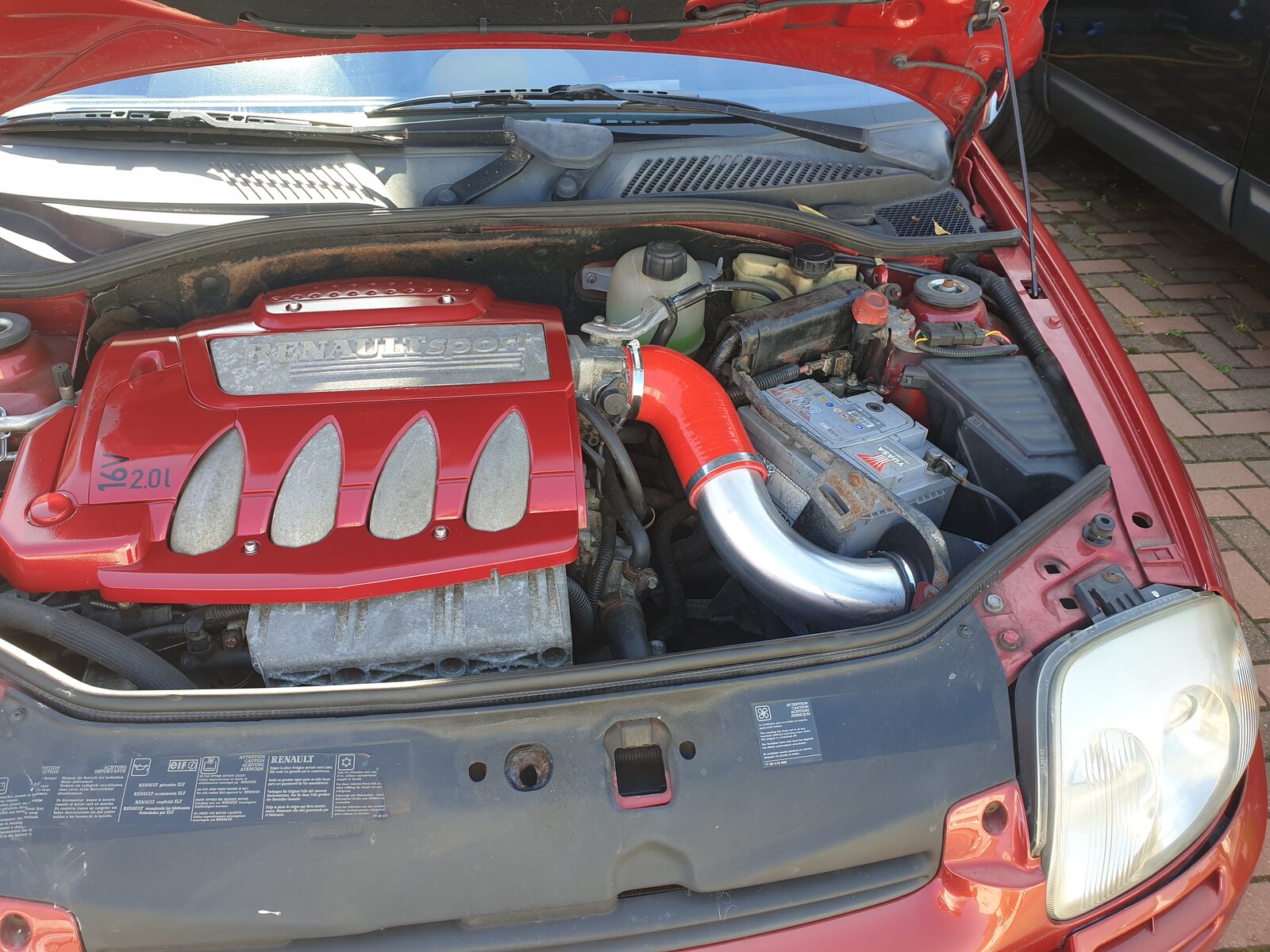 Also fitted a Evol dogbone which helped tighted the gear change. Will be fixing the engine cover, porting and painting spare inlets in gloss black, mtc red coolant hoses and then maybe a remap.

Also fitted a cat back stealth.... but isn't very stealth 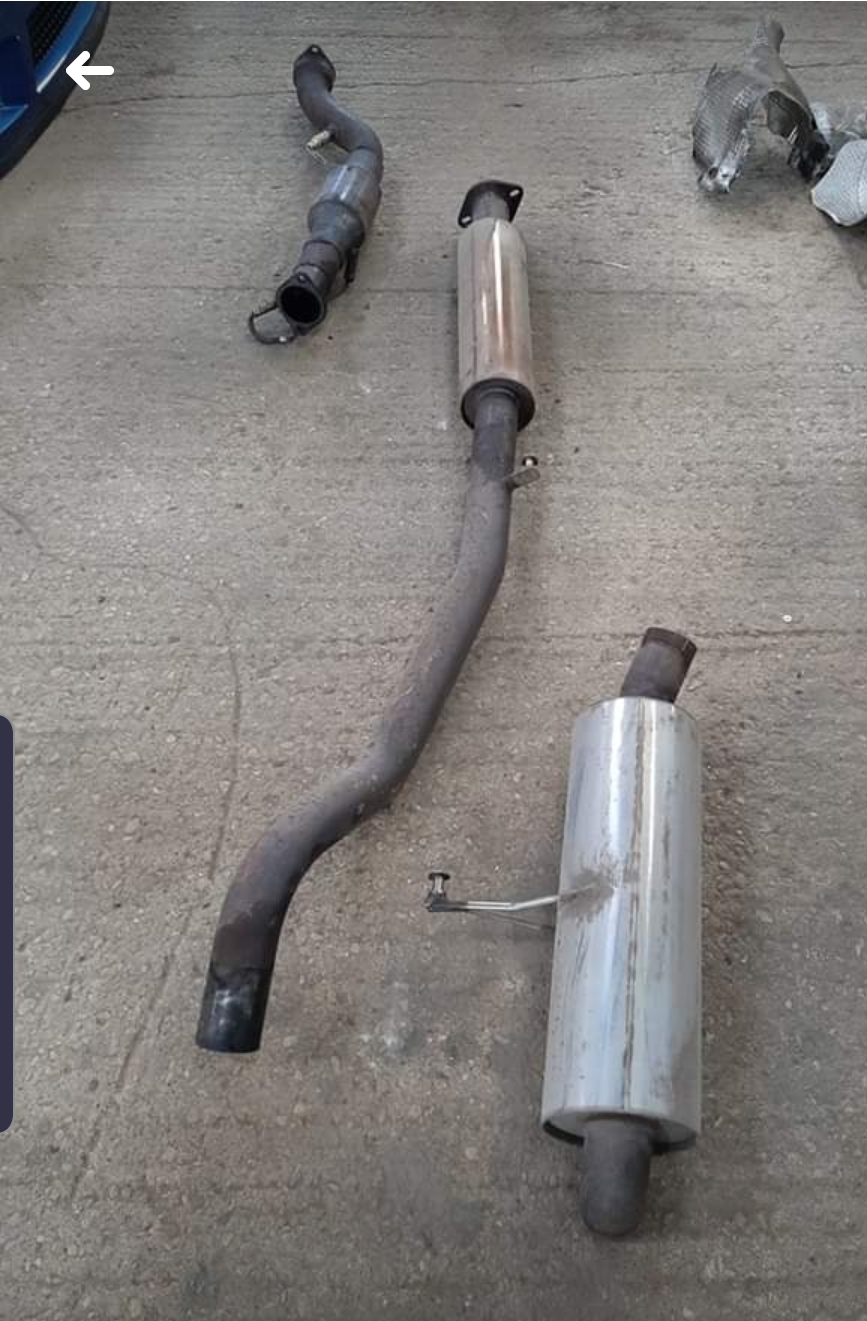 Another nightmare. Fitted an OMP boss and a motamec steering wheel. Seemed ok quality and least it wasnt a Chinese fake... 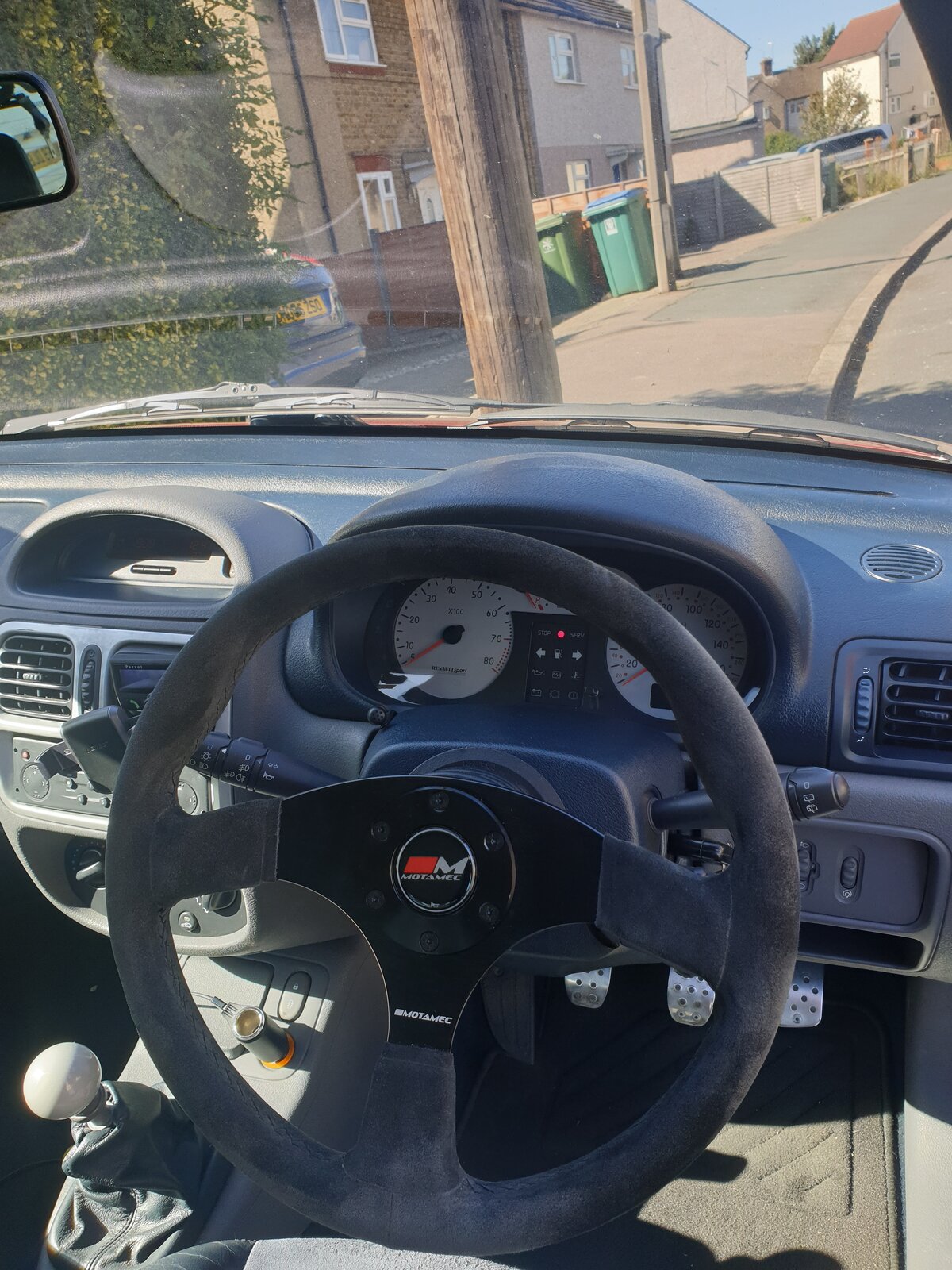 However you might have seen my post, the wheel after only a month became very flexible and unsafe. Therefore I bit the bullet and ordered a OMP wheel - still need to figure out what to do with the horn button. 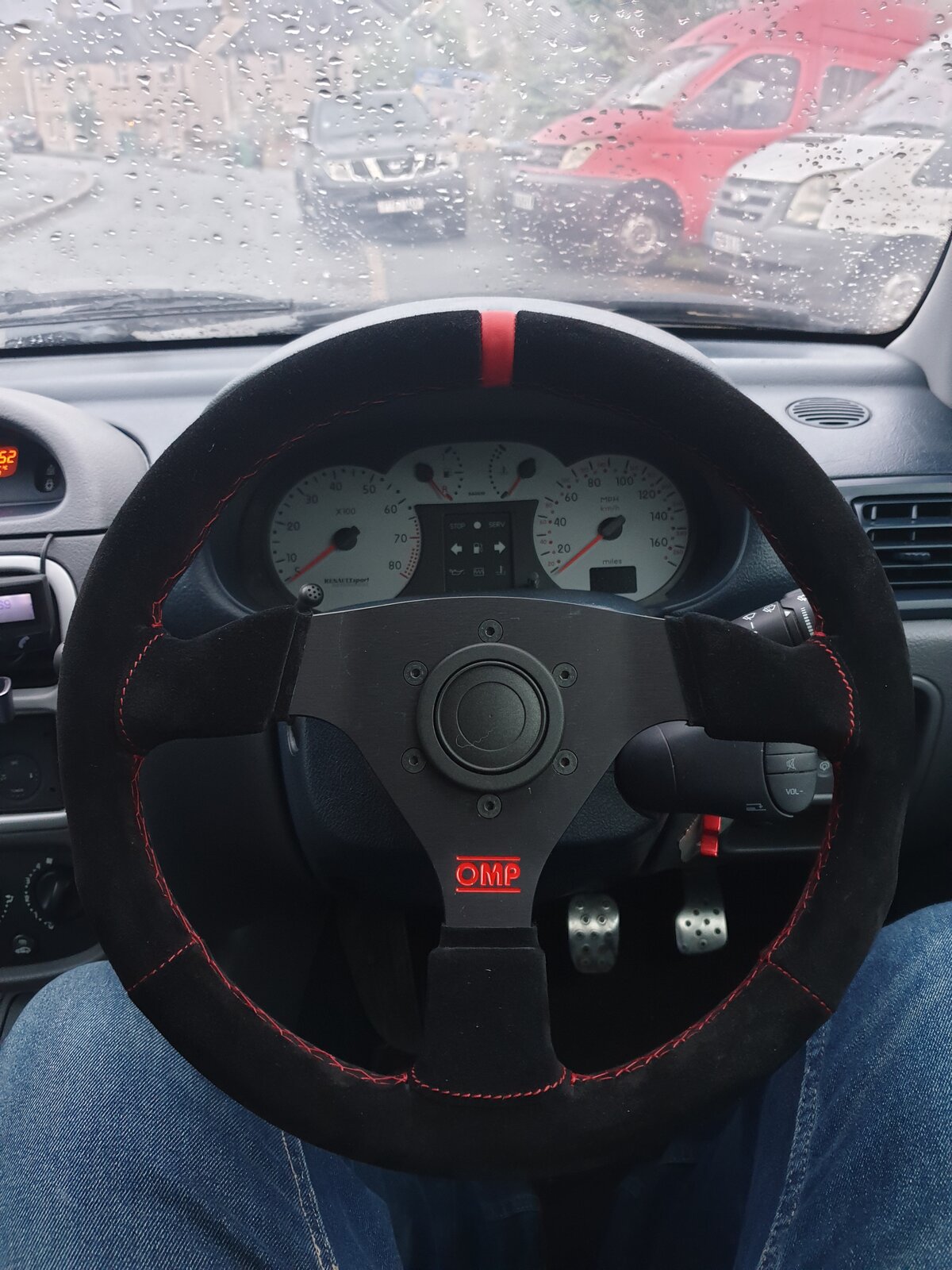 Put on a fabia splitter and also changed the rear lights to ph2. 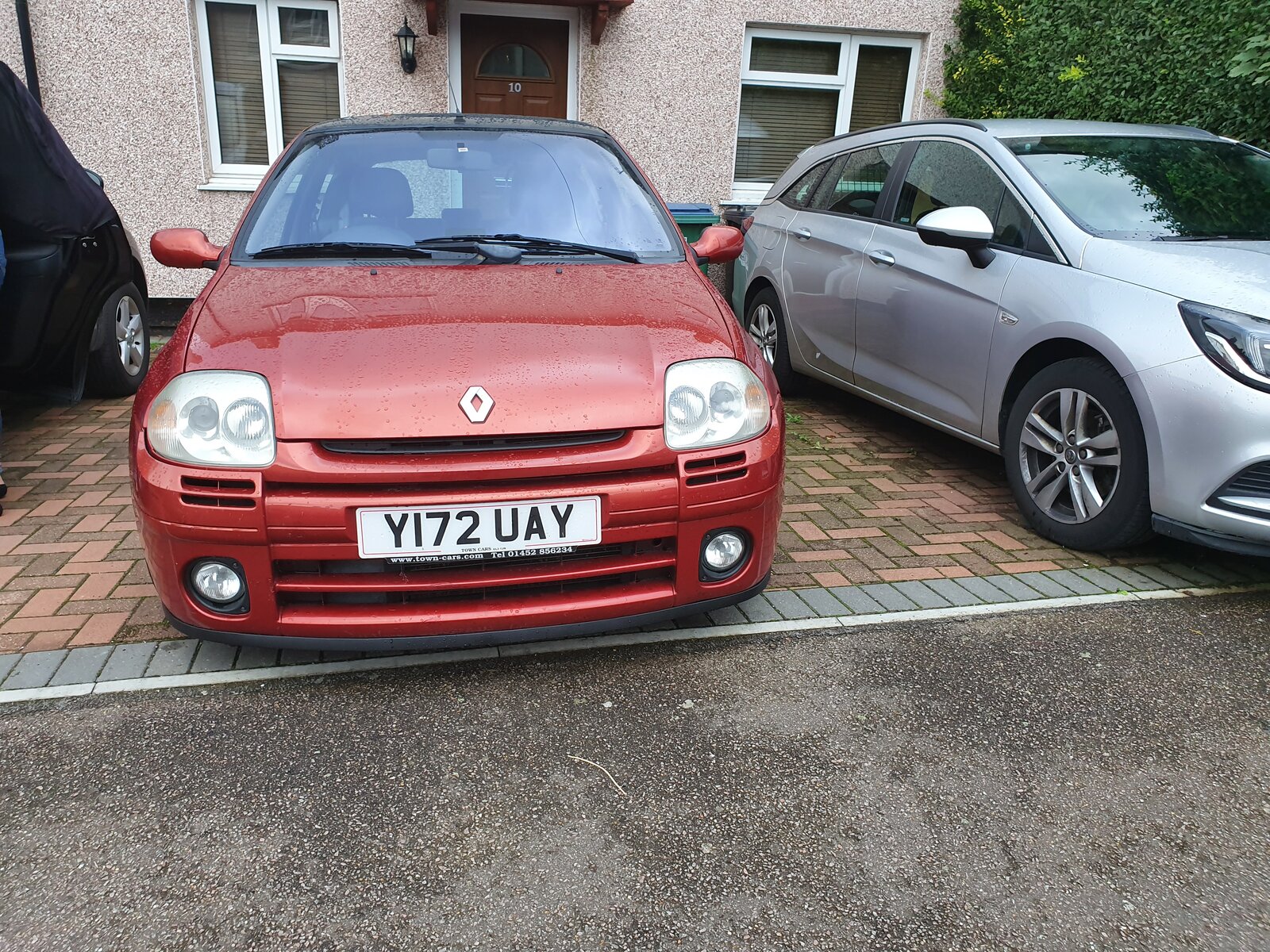 Lots more to do once I get the time!