Being that this is the first car I've spent any real money on I think owe it a project thread – over the past year I’ve built up numerous changes to the Phase 1.

I purchased the car in the first quarter of 2009. It had spent most of its life up in Scotland, where the typical weather had taken it’s toll on it. Fairly bad bubbling on the rear arches and a gritty underside but the cars overall condition had been kept pretty pristine.

The car up until its very last lady owner, at which point it had roughly 66k on the clock, had been kept fairly standard. 40mm apex springs, colour coded side strips, black badges & PH-QUICK stickers were about it.

A couple of thousand miles after ownership, the driveshaft bearing was completely shot, and on closer inspection of the gearbox it definitely was in need of a rebuild (although a portion of the damage was what was probably down to a sheered engine mount ignorantly driven on for 20 miles by moi) the general wear on the box over the years was obvious once the box was out. Courtesy of the chaps down at RBS motors and £600 later the box was out and back in fully rebuilt.


A month or two went on and I was slowly growing more attached to it. From there on in it’s been a barrage of changes both big and small.
The standard back-box had died at last coming completely away from the centre pipe.

After fishing for approximately…one day, I came across a second hand K-Tec Stealth on ebay.

The aluminium bonnet had a couple of dings in it also, so I went about buying K-Tec’s carbon fibre option.

Was fairly happy with the way the car looked at this point.

The top mounts were fairly knackered along with the original shocks so I began to weigh up my options. K-tec had literally that weekend announced their new coilover kit. I jumped into the first 5 kits for discount and shot on down there to have the kit fitted.


Things turned for the worst one morning that week however – on the way through town cylinder 3 blew out a plug.

First worst fears were that something had hit it – HARD. But on closer inspection the BOSCH Super 4 plugs clearly just weren’t up to the task. They had been put in recently just before the car had been passed over.


Then came my first visit to K-Tec Racing. The KTR Coilover kit, 428 Cat Cams and braided lines on my shopping list

For the £300 price tag –the KTR Coilys are a cracking buy. 5 months on and these are still probably the best purchase I’ve made. Living in the depths of Surrey the road surfacing is fairly diabolical, and with that in mind I find the ride to be acceptable but none the less firm enough on the B roads.

The Cat cams I was especially surprised with. Although very mild as far as options go, they gave the car a nice bit of top end and midrange grunt and noticeably quicker through the gearing. Chuffed! Group N engine mounts also play a good role in increased response. I’ve read a lot of complaints about the excess cabin vibration but after a couple of days I no longer noticed it.

I then went to work on the Rust. Local specialist to me – and a charismatic bloke to say the least. Usually specialises in classic motors. Needless to say I think he was a bit surprised when I turned up in a ratty looking Clio

Both sides were suffering on the rear. Can only blame it on the terrible northern weather

The car was in the shop for about a week.

Here’s one I made earlier.

New Brembo Max Discs up next – chucking away the mintex pads for Pagis blues.

K-Tec’s guru Andy Kutler (Formerly known as Prince I mean GDI) went about removing my aircon – it hadn’t been used in centuries – the condenser was literally held together by rust and you could probably punch right through it. Even repaired in my hands it was dead weight - so out it went.

Later on I was let loose in Bex’s Phase 1 on the omex with Jenvey ITBs and was impressed with how responsive it was.

I went away for a little pondering….

Few inbetweeny things – met up with my mate who at the time had a stunning R26.

Even with a love bond to the Clio, I can’t help but feel attracted to the R26

It’s now December and the car is again down in Dorset waiting to be Jenveyed up (I’m aware that’s probably not even a word.)

Wow. I can safely say that the power delivery from this kit is fantastic. Pulls hard through-out the revs and with tremendously noise. When driving up past 3k revs I keep forgetting that there is no need to be on the redline any more to get the car to respond. Mr Kutler at K-Tec has done an amazing job at mapping the car. Torque smooth all the way through up to a peek of 162ftlbs

So far the car hasn't missed a beat - even with the freezing conditions of the week up before Christmas and sub zero cold starts.

I still use the car on a day to day basis and every day it makes me smile. The throttle response and what can only be described as savage acceleration over the standard engine makes this kit the missing piece on the clio IMO

A little vague for over a year it seems looking back at it - but most of the memories I've had have been of simply driving it - and that is where it's at :approve:
I’m over the moon with the progress so far, and we’ll see what 2010 brings. There are a few things in store still yet. 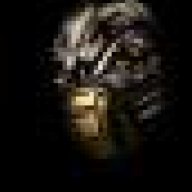 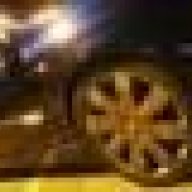 Nice dude, looks spot on that! Like the carbon bonnet alot, works really well with the wheels and that :approve:
T 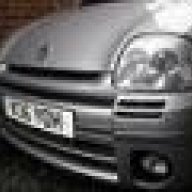 Love this PH1! Its spot on!

I'm liking that!
Where abouts in Surrey you from?
D

carbon boet, black orignial wheels, and ITB's this is onmy list for m ph1!!! lovely looking car that dude.... Its nice to see a modified ph1 with out the ph2 rear bumper on it to be honest!!!! got any vids of the car in action 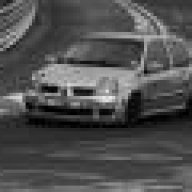 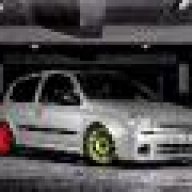 I threw a sub on my ally bonnet on accident a few days ago, i was looking at just getting it repaired and painted black. do you know the weigh difference between the 2 bonnets? carbon or ally lighter?

ally is just lighter david if i remember right...

interesting spec on that car, what power has it been rr'd at?
good progress through a year too,
B 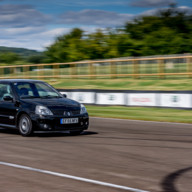 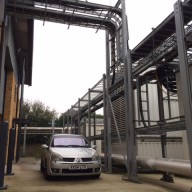 That first photo is amazin!!!! 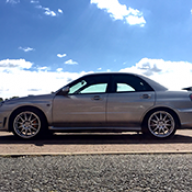 Looks awesome, never get fed up of seeing ITB clio pics (the Ph1 front end is really growing on me aswell) 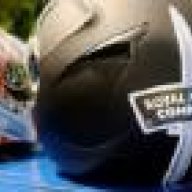 looks good, what power is it at now? 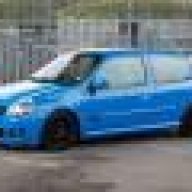 
Adamio said:
Looks awesome, never get fed up of seeing ITB clio pics (the Ph1 front end is really growing on me aswell)
Click to expand... 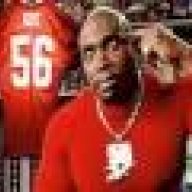 Need to sort mine out!

there is so many ways you can build the itb bays.....seen some really nice ones,

Lovin' it That engine look like such a beast with the KTR kit..
S

Well it's been a few months since I last updated and have added a few more things. Pretty soon the car is not going to be my daily runner so I can throw it around a bit more

I have some plans for an engine I picked up from a breakers that will come to light later in the year. Can't wait to get it under way!

The outline is fully forged with 422s. More will be logged later on. Still under ITBs, naturally!!


Currently she just clocked 80k and is running super sweet (shall I touch wood right about now) Roll on Summer? 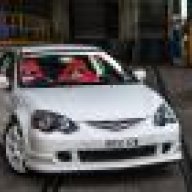 60mm backplate. The airbox is the Zolder65. I believe it's the same box as Burps race build. The backplate is the same as what you find on the pipercross X600. You can run the filter inside or run a remote filter (as seen on burps build) Make sure you check dimensions I'm not sure it will fit with the standard radiator

No worries, I'll put it on in a couple weeks and hopefully see some benefits 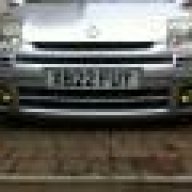 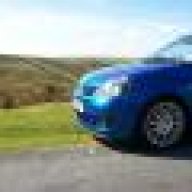 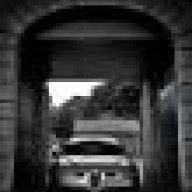 Love this. Makes me want to sell up n buy a cheap ph1 to tune up as a sheer b-road/track car and have a cheap desiel for day to day!

Btw sorry if iv missed it but what power is it pushing? 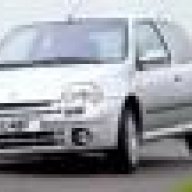 This looks quality, would love to fit ITB's to mine eventually. Where in Surrey are you?
S


PSJ said:
Love this. Makes me want to sell up n buy a cheap ph1 to tune up as a sheer b-road/track car and have a cheap desiel for day to day!

Btw sorry if iv missed it but what power is it pushing?


MarkFisher172 said:
This looks quality, would love to fit ITB's to mine eventually. Where in Surrey are you?
Click to expand...

A shout away from Croydon
S

Great day in Warwick - some very nice motors not to mention the worlds biggest collection of Speedlines.

Suffered a bit of a setback on the way back - water pump seal completely went and pissed coolant all up my belts which was properly inconsiderate of it. On the plus side it's on the ramp today - wil be jigging out the fibre glass backing plate and fitting the Reverie airbox & micropore intact ducting for another power run when ready. Pics to follow later of the box on.

Back to work for now 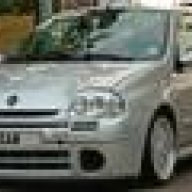 dude cars quality would love itb's in my daily lol

can i ask though how did you fit your strut brace im having trouble gettine mine to sit under the ph1 bonnet , did you chop any of your bonnet to get it to fit on bent anything ??

Nope, not with the carbon bonnet although it is very tight - slight friction on the bends on the strut.