Turbos.
Today we had a familiarisation trackday at Brands since it was a 'noisy' day (105db). We were joined by many loud TVRs who had obviously cottoned on, and there were two Clio Cups out there getting themselves into trouble!

As well as the Clio's making friends with the gravel, it was with a wince i saw a 350z and Xbow bounce off the tyres, so quite an eventful day! My dad managed to get in the gravel too, down to a new GTR turning in on him. We ended the day with a gearbox mount braking, but it is best to get these issues out of the way before a race.... which is next Saturday at the same circuit.

Some pics from the resident photographer... 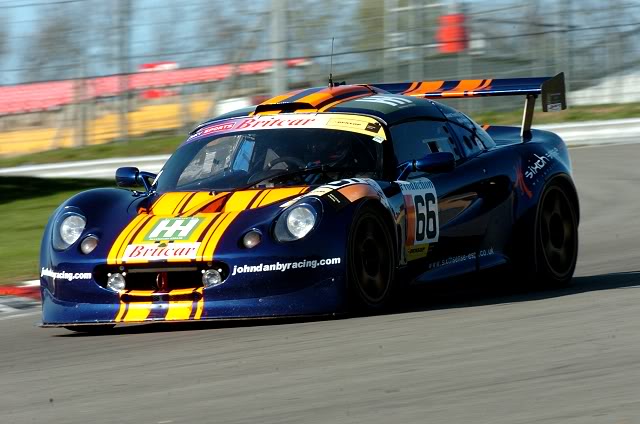 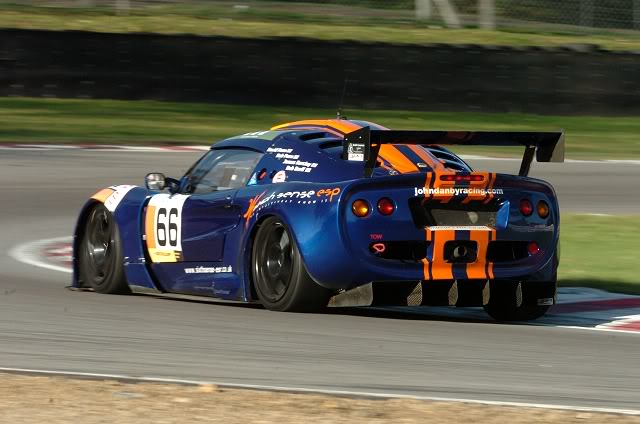 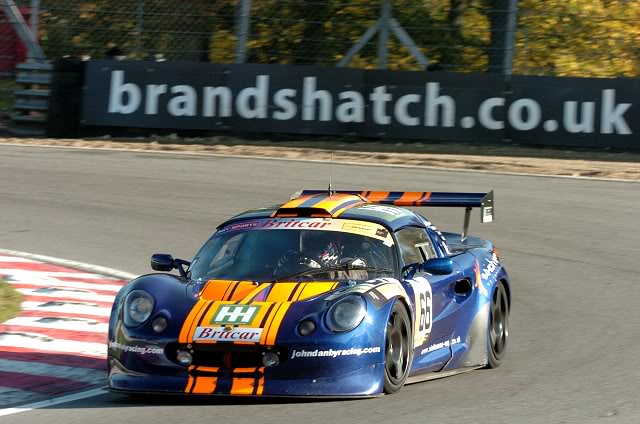 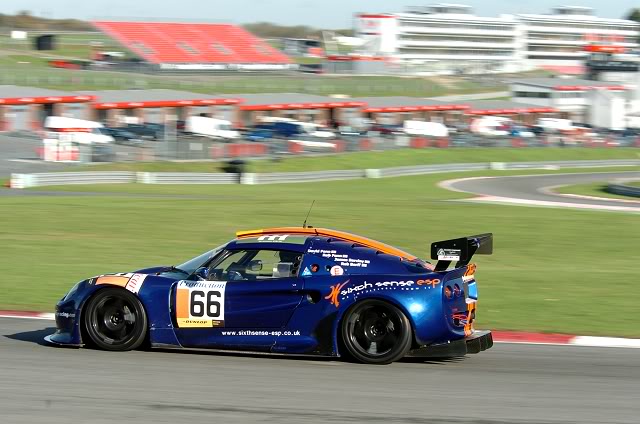 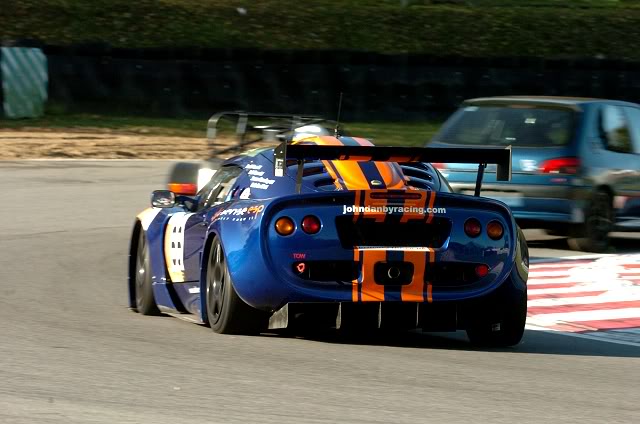 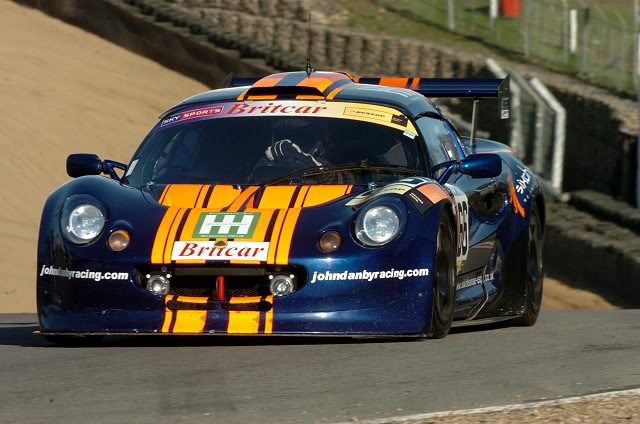 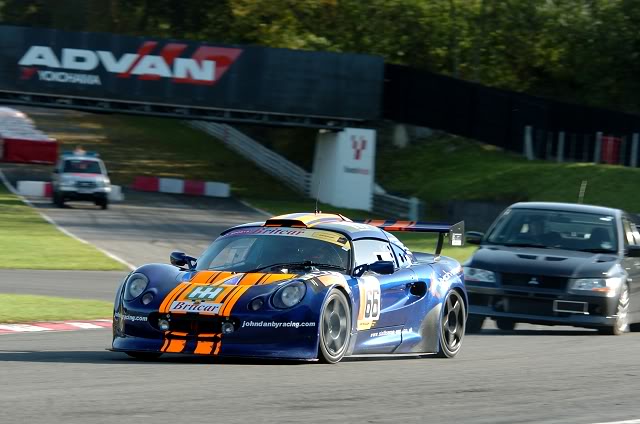 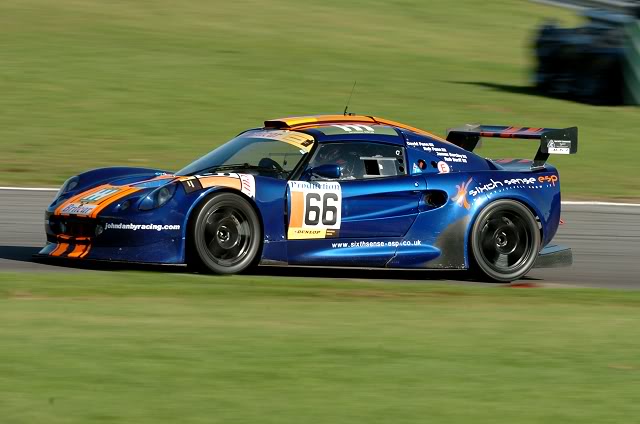 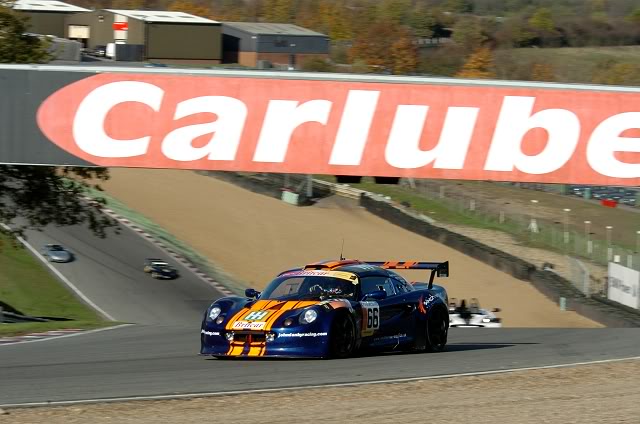 ClioSport Club Member
RS6+ & 40d MSport X5
How did you find it with the 'commoner's' sharing the track?

.GAZ. said:
How did you find it with the 'commoner's' sharing the track?
Click to expand...

I believe it was and advanced track day and on the whole every one was very good. It was disappointing to have two red flags in the first 30 mins of the day though!

Biggest problem is that people don't appreciate the closing speed of a car. We might be a dot in the mirror at one corner, then be right behind them at the next. Sometimes they didn't realise we could have gotten past them in time for them to take their line again and carry on merrily. Instead, we'd get frustrated and they'd spoil their lap.

We starting using our flasher, which is a button that does a burst of high beam. We got black flagged for it, but it was doing the job! Low and behold, after being told not to use it, the GTR turned in on my old man because he didn't realise we were there...

Better than yours. C*nt.
Nice white X-Bow on there.

172 mk2 Iceberg
is the steering wheel in the middle of the car and the drivers seat more central..??

Turbos.
Yes, it is centrally seated.

The track car that never was...