Well, at least that's what I was meant I buy, then this happened... 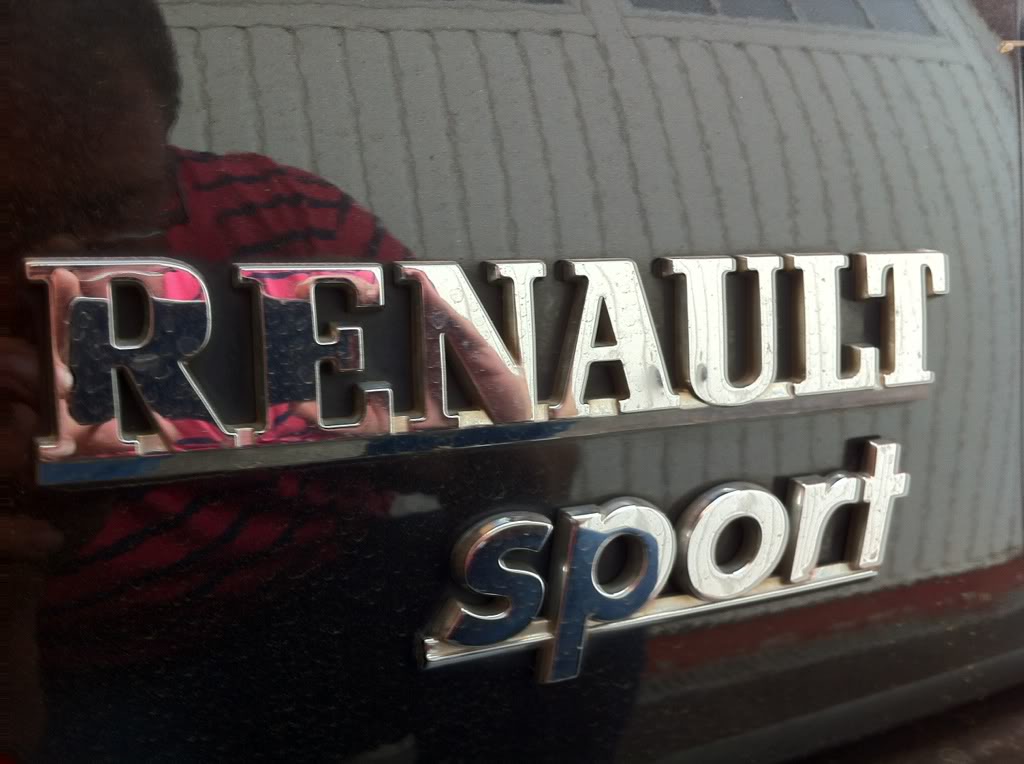 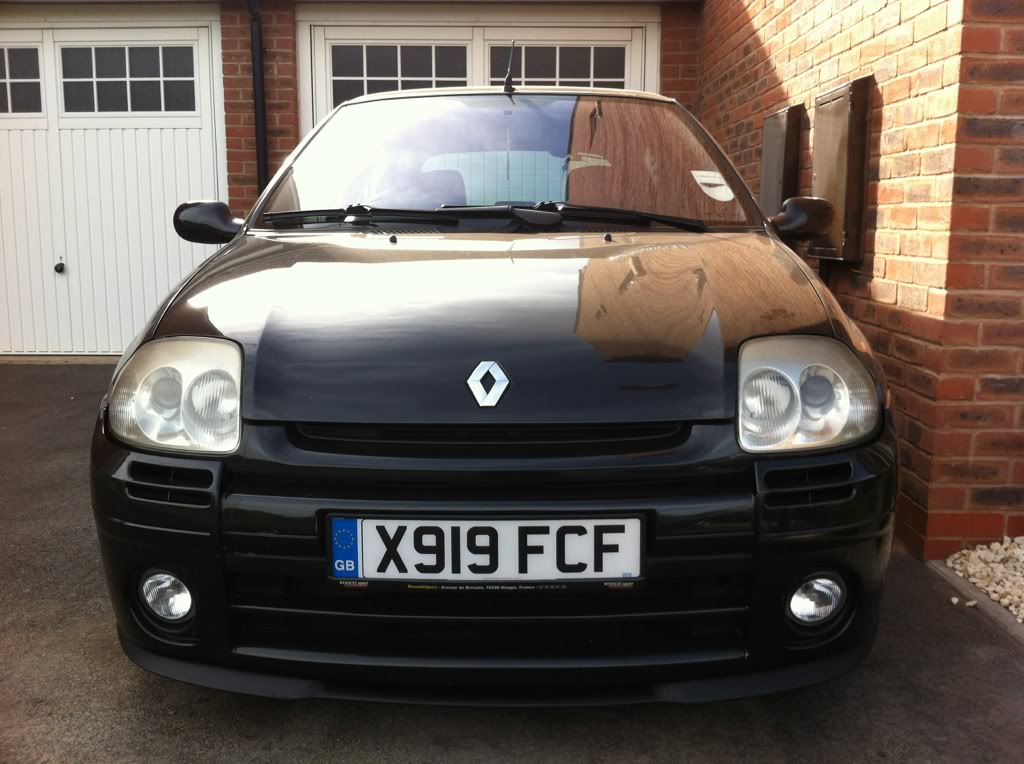 Accord Tourer 2.2
Really nice mate. What splitter is that?

Cheers guys. It's in very good condition bar a minor dent on the offside rear quarter which I am getting looked at. Used to belong to little Richie on here, and before that to ChrisR. Made 172.1bhp at TDF at the last rolling road day unorganised to, so it's a strong one.

ClioSport Area Rep
Not a 1M
The black ones are the fastest. Everyone knows that.

ClioSport Club Member
Its A Turbo...
I rather like that front with the lcr splitter on it

Get some better pics tomorrow

She looks in good nick!

Was going to do some better photos today but it's just started pissing it down here.
C

Sob I still miss it, had over 5 years of fun in that
S

ClioSport Club Member
Evo 5 RS
What the fudge!? That looks like new. What's the mileage?
C

I spared no expense with it whilst I owned it, short of a couple of niggly things (I can think of 2) it had all the right money spent on it and was a reliable car I clocked up a lot of miles in. I bought it on about 35k!

Steering wheel had a nice refurb as well, it was lovely
S

ClioSport Club Member
Evo 5 RS
Nice one, black ones normally look like they've been through a sand storm at that age lol

Almost 131k. It's not quite as mint as that photo makes it look, but it's certainly a good one! Got my plate on it now, and need to give it a clean as it apparently rained sand last night and hasnpissed it down all day today untill just now and not got chance to clean it etc today now. Spec as far as I am aware and can tell is:

Plans are to drive it, get it looking mint and keep it that way.

Assuming it's still on the same discs as when I sold it they were Brembo Max discs, I stuck those and the yellows on about a month before selling it (along with the full belt change).

Most of the stuff on the list was done whilst I had it bar the spacers and the blue leds. I did have a custom exhaust on (original one rotted through one lunchtime at work and I needed one that day so ad one made up), think that was powerflow so could be the same one.

Also Goodridge braided lines with stainless caps/ends (whatever they are called).

As for the niggles, the rear 3/4 dent was very annoying as no idea how you'd sort that without making a mess of things but it's quite subtle, and I've no idea what the hell happened with the fuel gauge it just did that one day

Will PM you about that

Typically the fuel gauge has been fine untill you just mentioned it (am sat in car waiting for the wife). Bonus is the rev counter lights just game on again! The dent I'm having looked it, I think it will come out.

Hadnt looked close enough to see braided hoses, but don't see them having been removed. Will check when I get home.

For those wanting more pics, here's one of the mint steering wheel 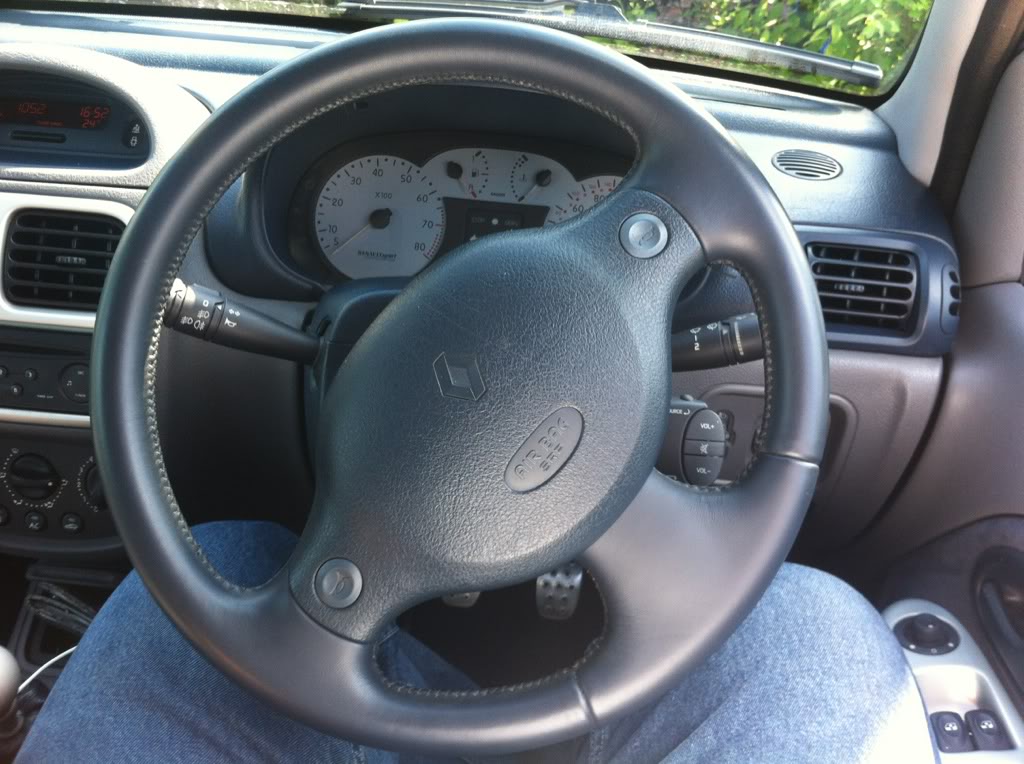 TDK
now that is tasty! top boy.
A

Not had much chance to drive it properly yet, initial impressions are it feels more urgent then the 197, but not necessarily quicker.

Petrol Blue 182.
when you want to change that wheel to a sabelt one , let me know, I'll take that off your hands!

Haha. Not happening mate, this is my daily, so keeping it as standard as possible.
J

So after the sahara landed on England and then floods in Birmingham, the 172 looked like this 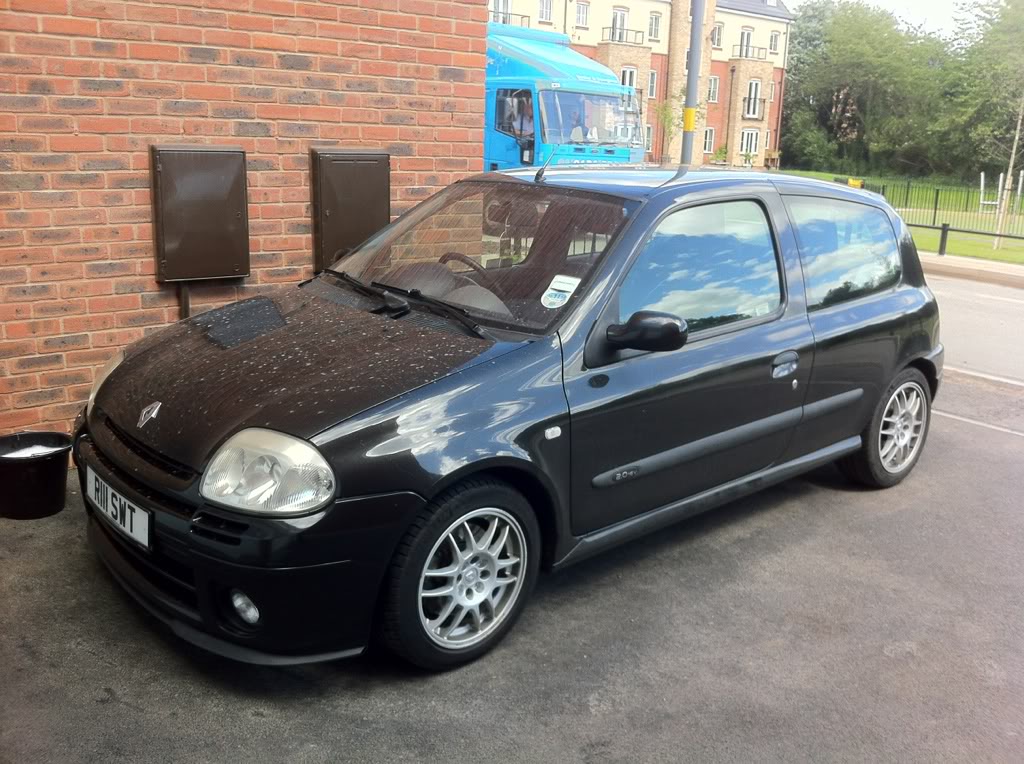 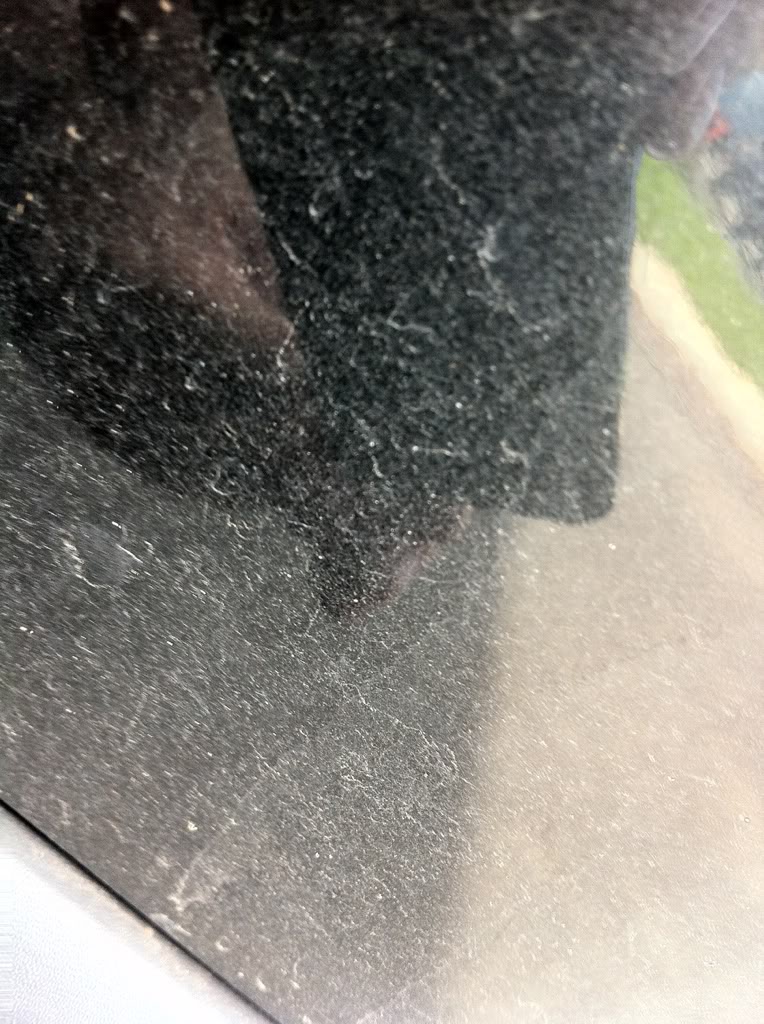 So this afternoon gave her a bit of tlc. First off washed with duragloss. During which my neighbour came back do sorry rest of photos are a bit close... 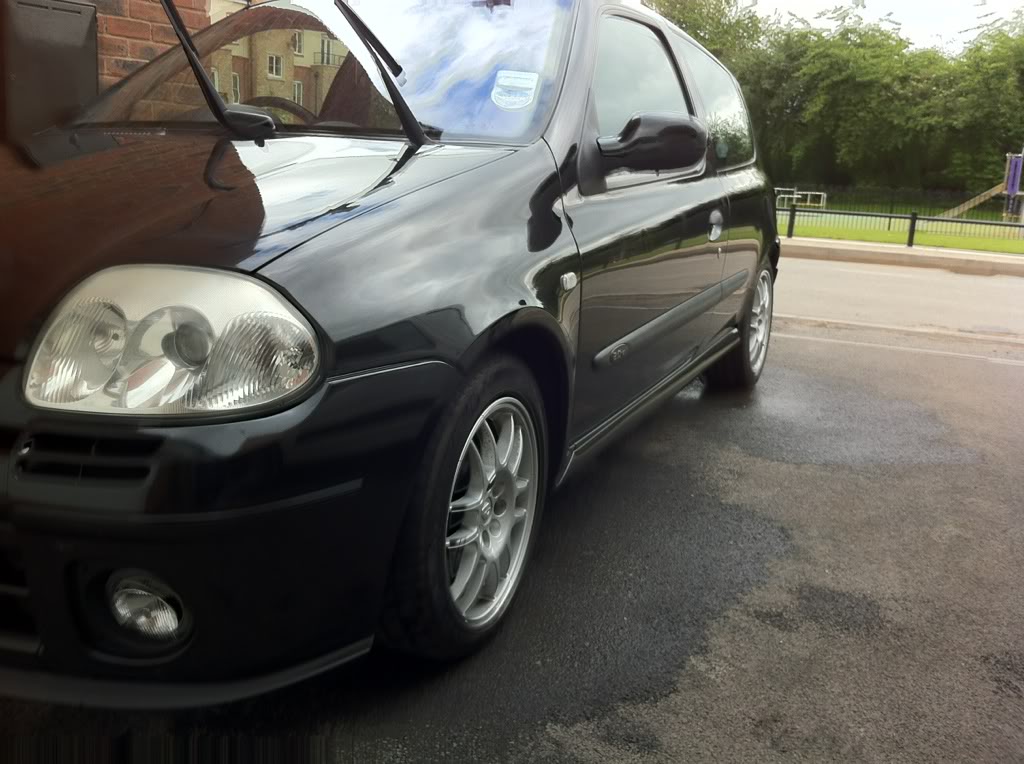 Next was a quick headlight correction 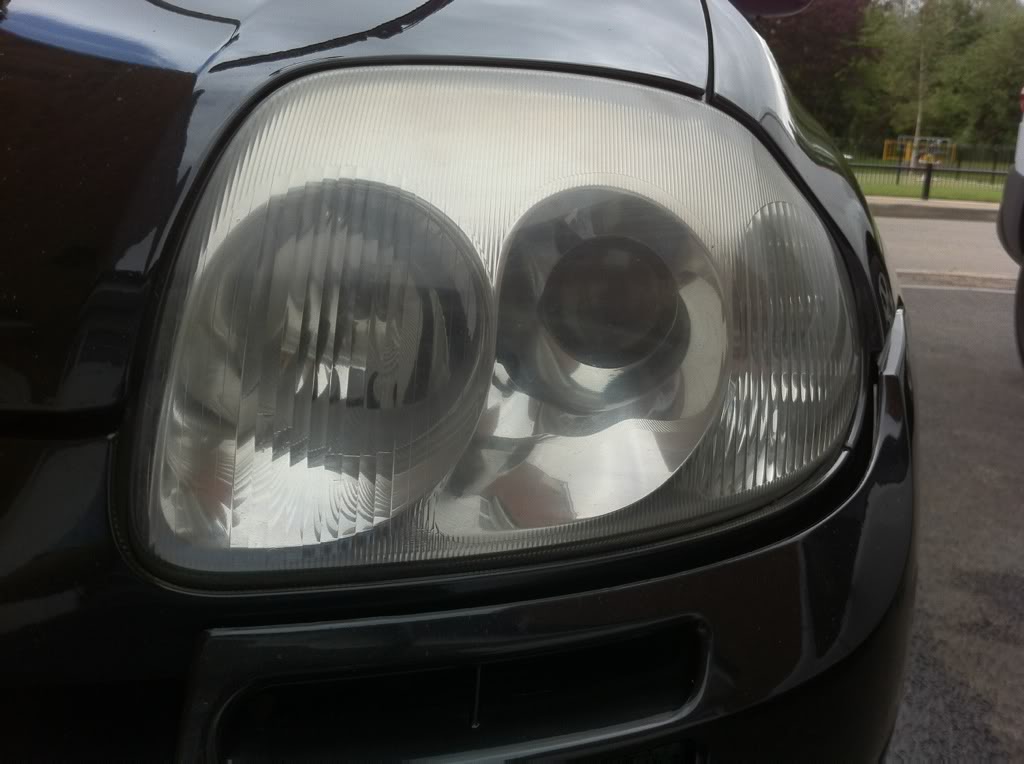 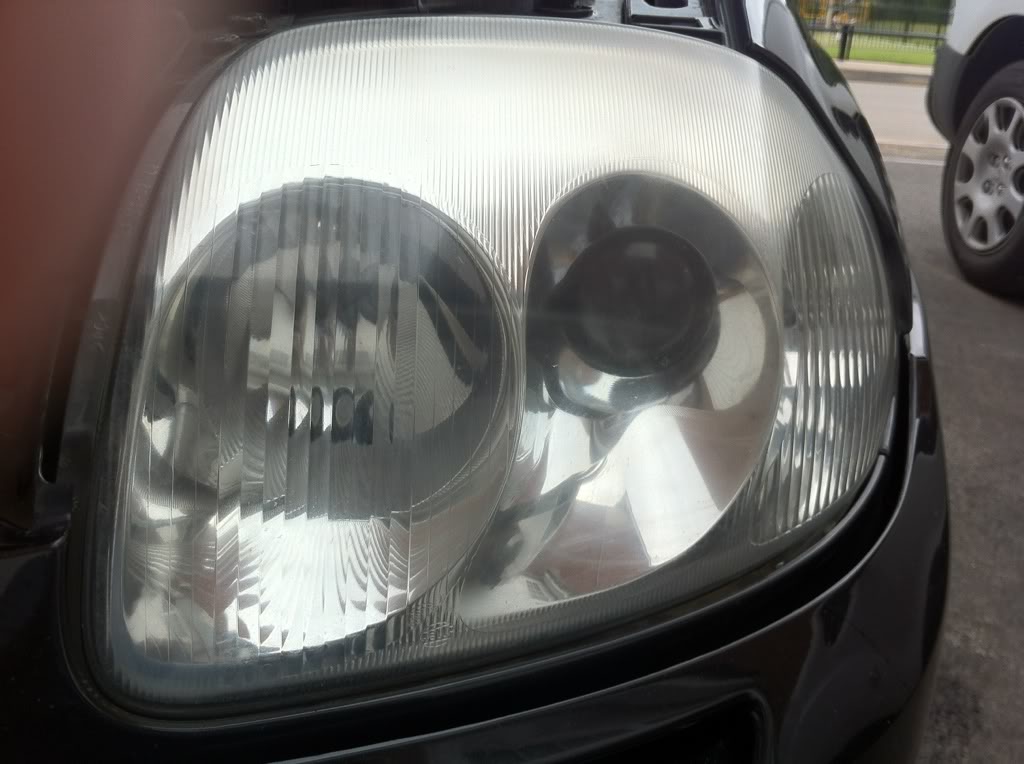 Still needs some more work but I didn't have long.

Next all plastics and tires were treated with i4detailing tyre gloss and glass cleaned with fast glass. Then for reasons of pending rain and lack of a cleanser I went straight to wax. I used dodo juice light fantastic simply as I had it already. 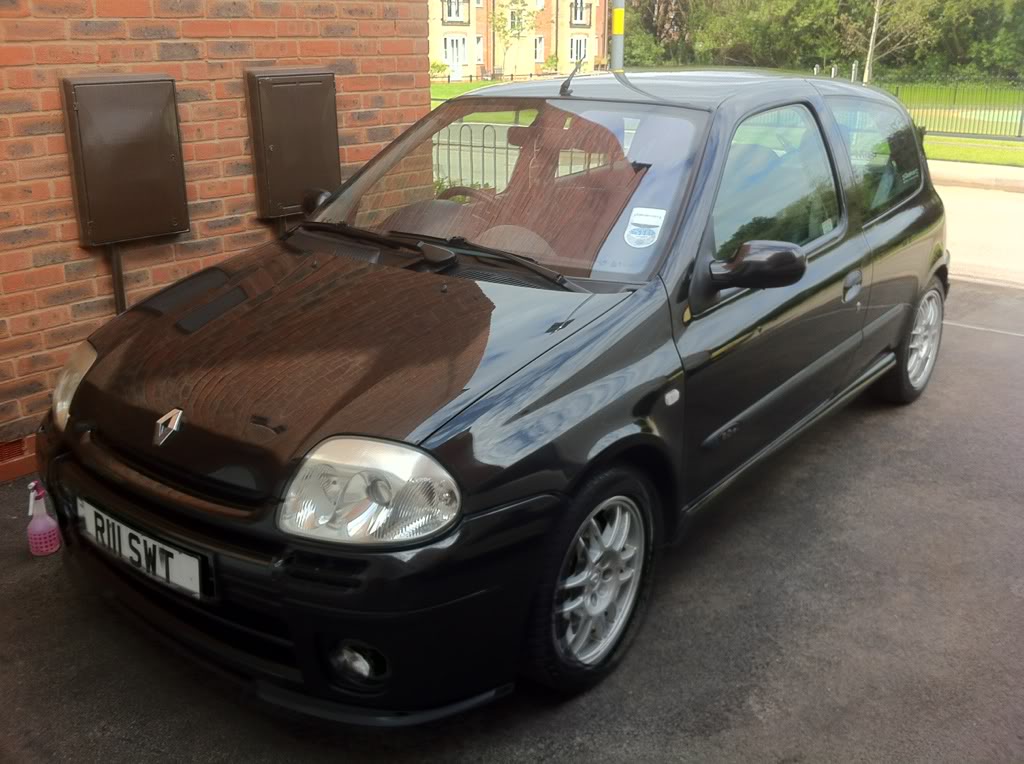 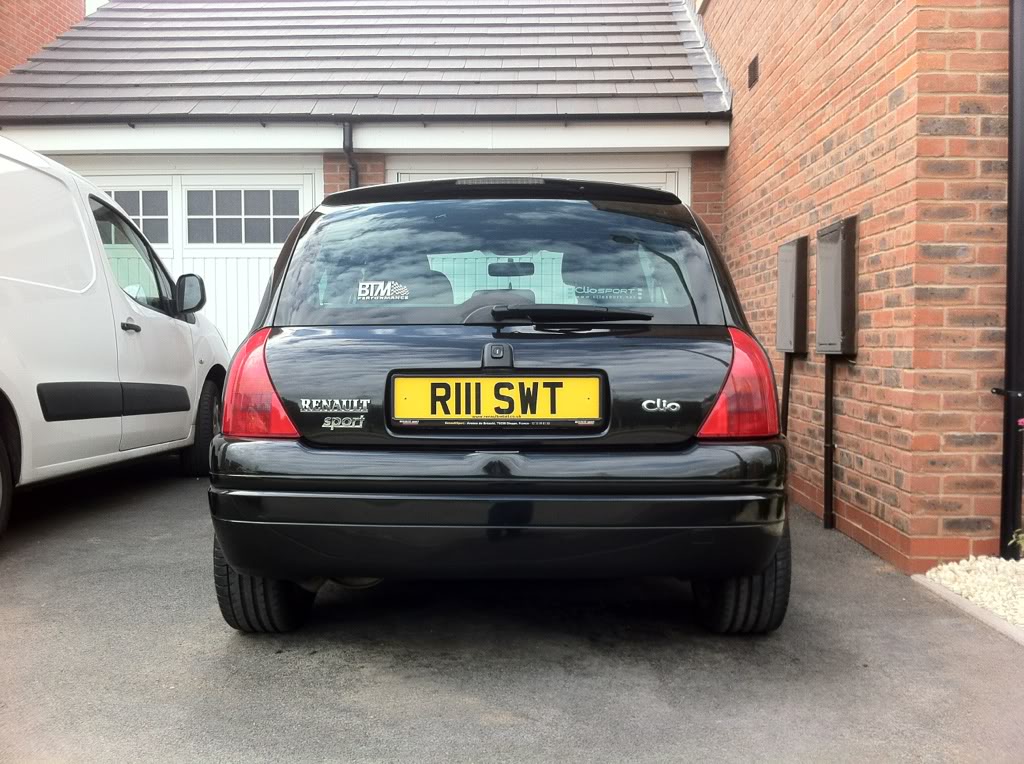 And a couple of reflections 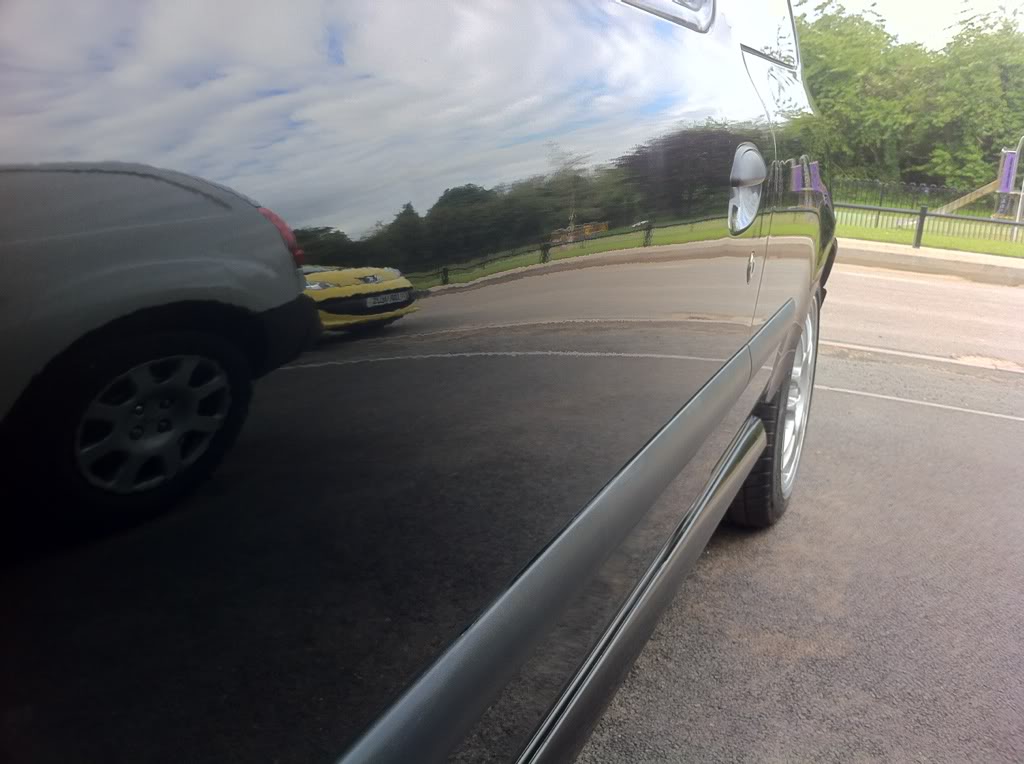 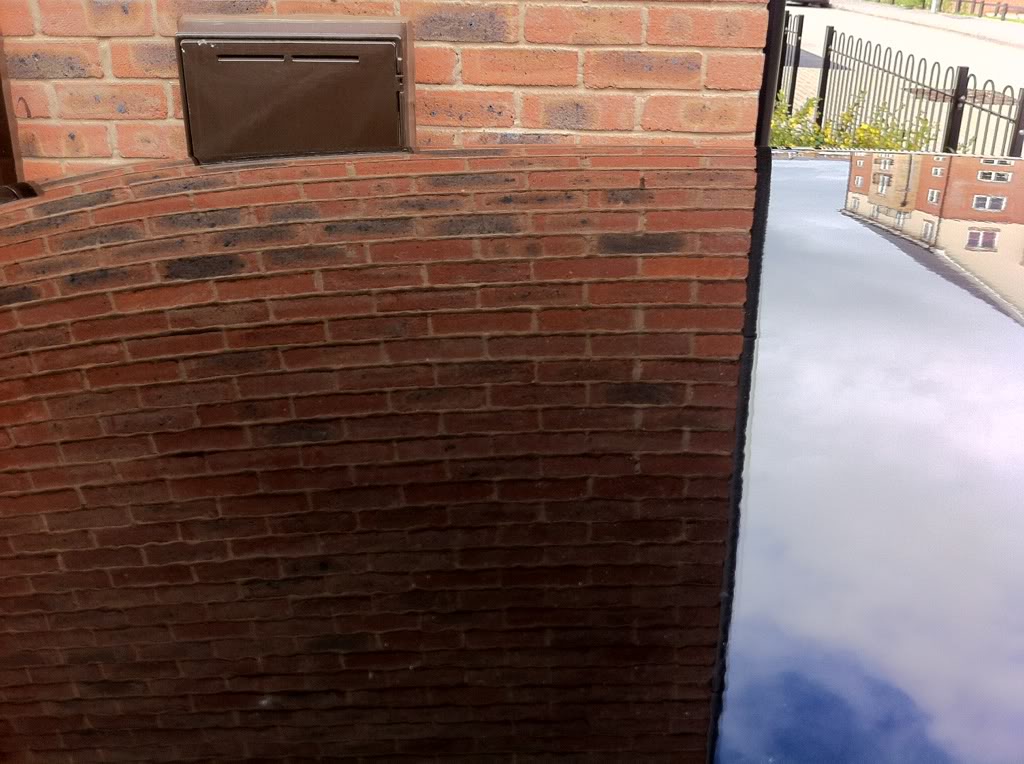 Listerine & Poledo
And why not. Good work sir.

Especially given someone else poured the money into the mods.
A

alex-avfc said:
Looks really tidy. This the one with 130k? Looked nice in the ad too!
Click to expand...

Thats the one. Was only round the corner from me, I just couldn't say no.
V

Depends how much of a perfectionist I want to be, not rushing into doing anything yet though.

I want another black car now. Miss how amazing they look when clean.
You must log in or register to reply here.

Very weird problem with the 172, battery or immobilizer?