ClioSport Club Member
Too Many
As it was known Sachs rear dampers for the Trophy where back order for months and not available from Renault Uk or from France.

As of 7th Jan 2015 i started a claim with RUK to get the OE dampers after the OE part number superseded to a standard 1.2 8v rear shock that i was not willing to put on my car.
Weeks went by and e-mails got sent between RUK managers, The Service & Quality Director & The Managing Director himself.

Weeks then turned into months and RUK finally agreed to place an order with Sachs ZF for a large amount of units to be kept in the UK as well as France. I was told that it would be a 12 week wait for them but that 12 week wait turned into a 6 month wait.

On June 26th my dampers arrived direct from France to my dealer and at a perfect cost of £0.00 saving me a cost £368 as a good will gesture from Renault UK themselves. When picking my dampers up i noticed that something was not right so i called RUK again and then today i once again picked up a spanking new set of 182 Cup rear dampers for nothing that came from Renault UK as once again a good will gesture.

When buying the Rear sachs all you get is a Shock absorber and not a full kit.

I would like to advise anyone that is buying or upgrading to Trophy Sachs Dampers to use the "New" OE part number as if you use the old one it still superseded over to a standard clio shock.

Part numbering: There are indeed two different part numbers for this part.

The original manufacturing part number is 8200519954 – which is marked on the shock absorber, and a new local part number 7711433946 which was recently created for Renault UK to order the specific batch directly from Sachs ZF. 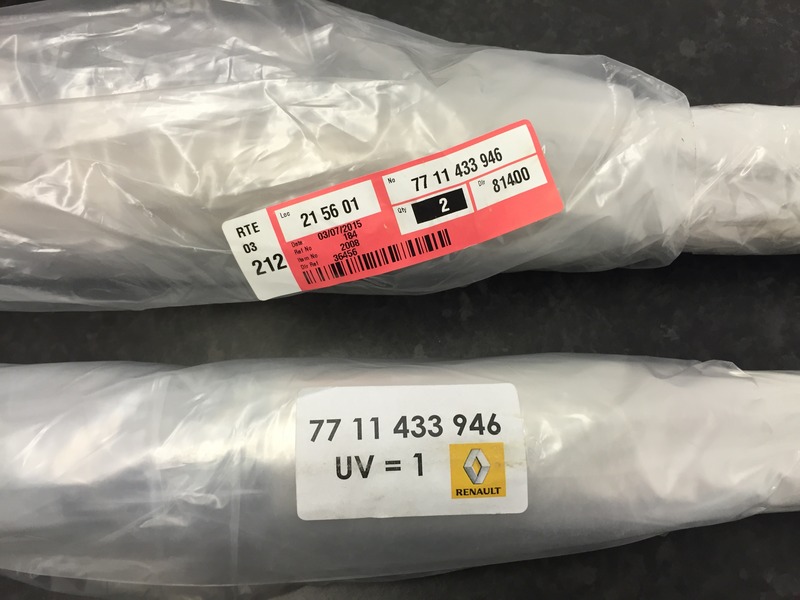 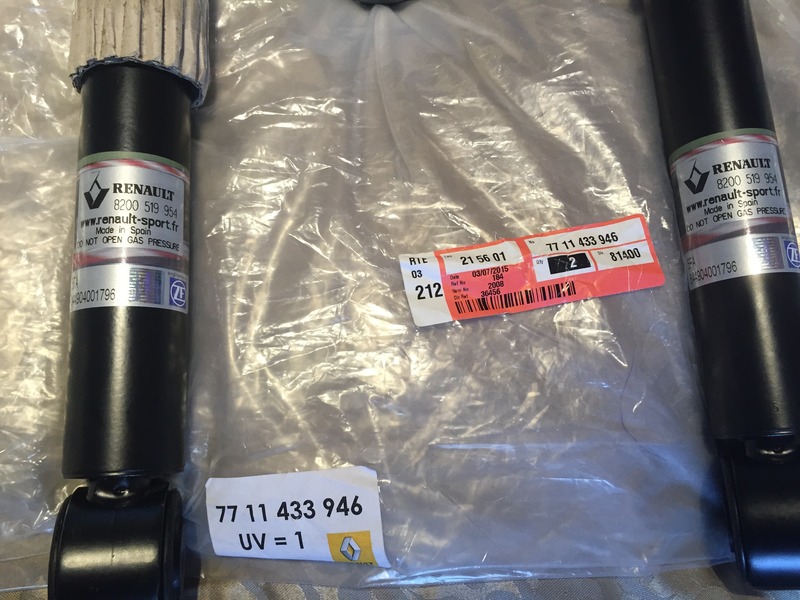 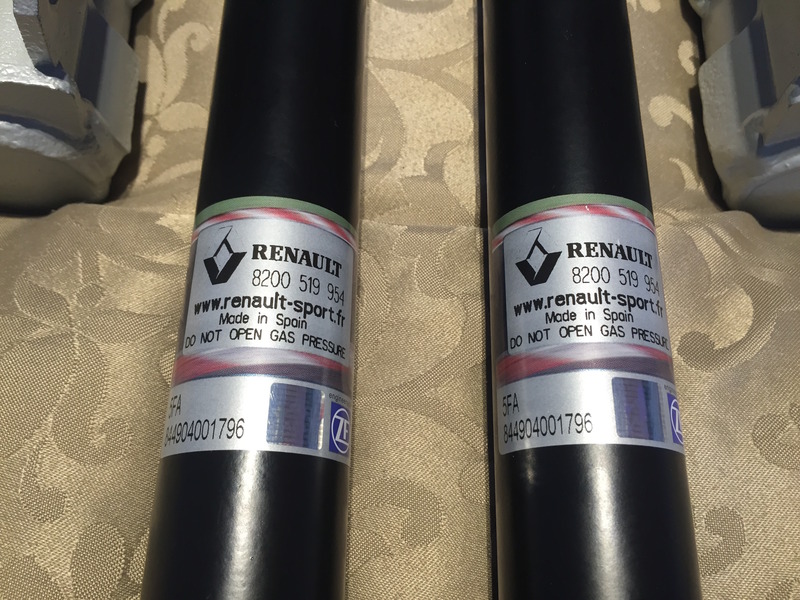 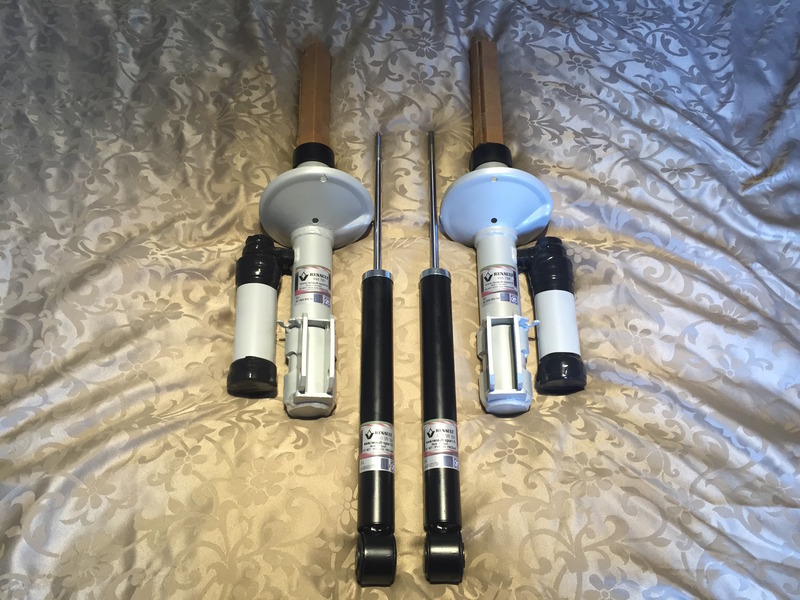 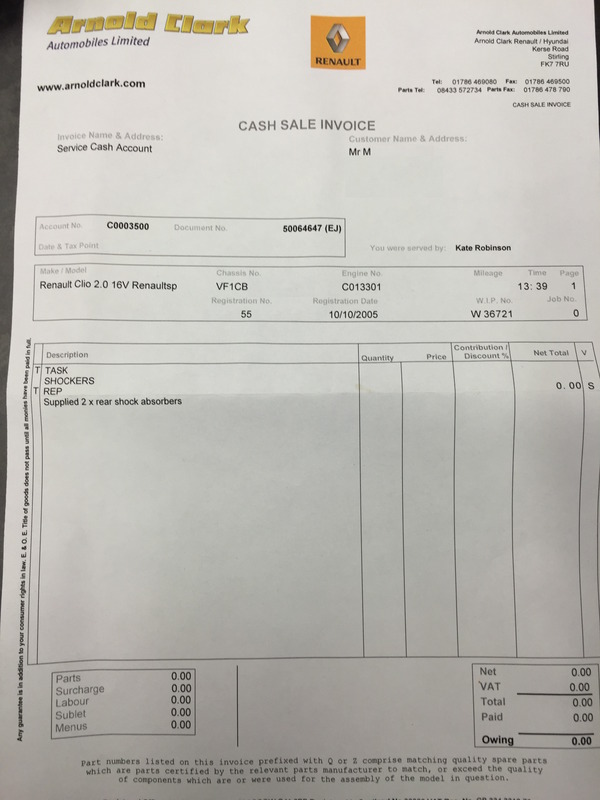 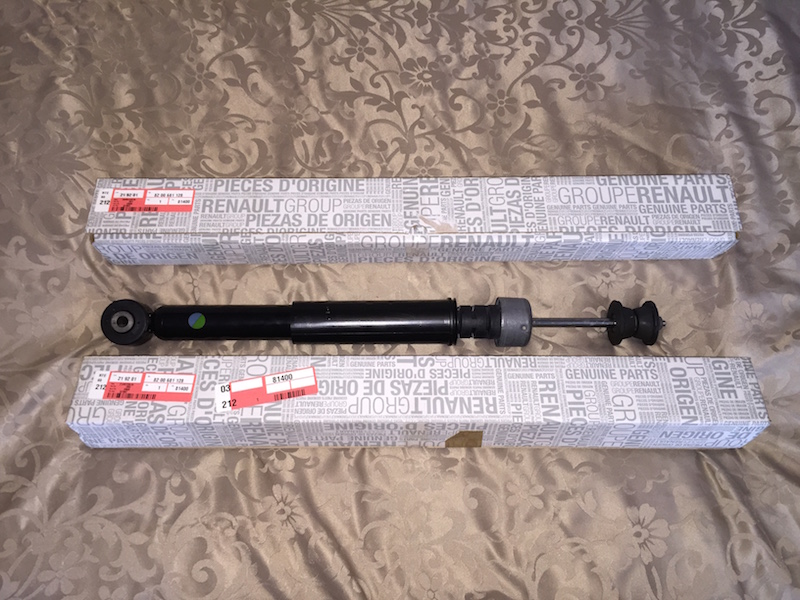 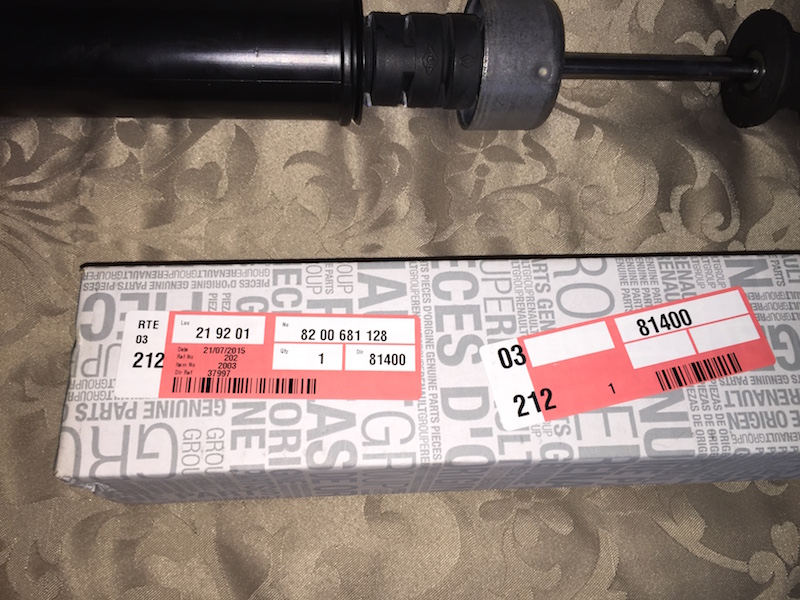 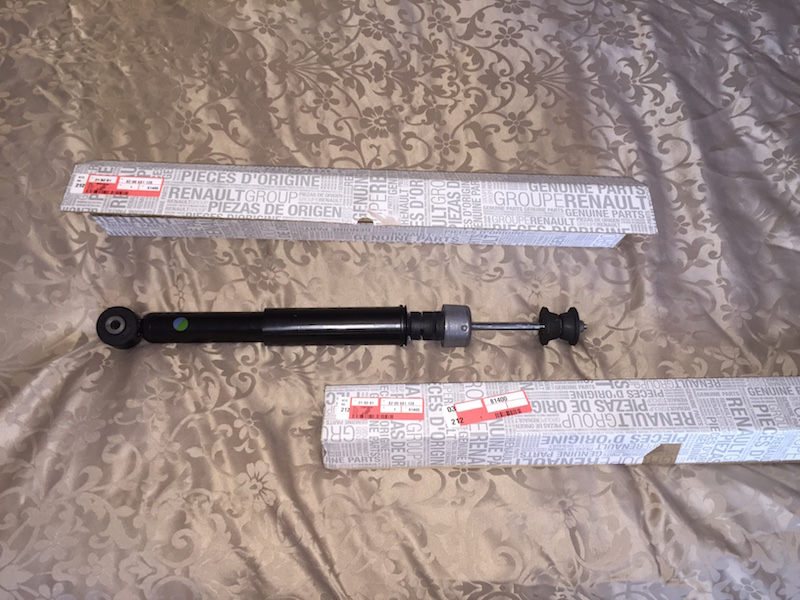 MarcR™ said:
When picking my dampers up i noticed that something was not right so i called RUK again and then today i once again picked up a spanking new set of 182 Cup rear dampers for nothing that came from Renault UK as once again a good will gesture.
Click to expand...

What was not right? 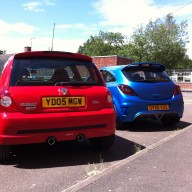 ClioSport Club Member
Trophy #24 NimbusR27
What are the new part numbers?
As i went to Renault the other day to get these and all i get was discontinued goods or standard dampers they couldnt seam to find them? 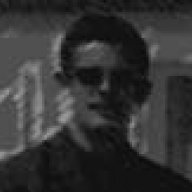 ClioSport Club Member
Ex 182 owner
+1 what was your issue with your new ones?

I guess the ad hoc order will have cost Renault a lot more this time.

ClioSport Club Member
Ex 182 owner
Yeah renault wolverhampton sent me a set for £220ish. I did have them on order before they came back so price may have changed.

Tim. said:
What was not right?
Click to expand...

dablk said:
+1 what was your issue with your new ones?
Click to expand...

There was an issue with one of the units that was quickly sorted and replaced and as a good will gesture a new set of cup packed units where given to me FOC and the sachs unit sent back and replaced within 24hours.

ClioSport Club Member
Too Many
Update.

As of Aug 2018 Renault have stopped producing these are they are no longer available from Renault UK or Renault France.