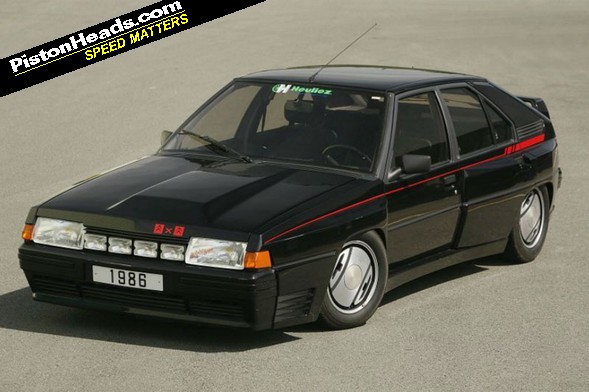 A ANIMAL
it is WELL cool though

ClioSport Club Member
I knew Ant would be first to post. Await Dave.

Crazy cars. <3 Group B. Anyone have that video that Jason posted with the Audi sounding mental?

ClioSport Club Member
MK1DTi/DS3/vivaro
WOW never ever seen one before, i have seen the bogo standard variant of it but thats epicly cool.

Turbos.
There are some amazing curiosities for sale in the auction, make sure you check out the full list! Oh to be a billionaire...

Englebert said:
There are some amazing curiosities for sale in the auction, make sure you check out the full list! Oh to be a billionaire...

Bloody hell, some very cool machinery on there. Love the Lancia 037.

Petrol Blue 182.
Just reading this on PH. some of those items in the auctions are silly money! 300 euros for a tie?! lol

ClioSport Trader
PM me 4 Car Finance
Wow, some truly epic cars on there!!

You'd get ANY bird in that!

i want this!
D

I had one of these up on the facebook the other night, pretty damn cool that.
D

gally said:
I knew Ant would be first to post. Await Dave.

Crazy cars. <3 Group B. Anyone have that video that Jason posted with the Audi sounding mental?
Click to expand...

Also some fapping awesome metal on that site <3 I want one of the old le mans posters, too.
Last edited by a moderator: Dec 12, 2014

Caterham 270R
Love the Audi and that Bx OMG

ClioSport Club Member
Thanks Jason. Going to give it a listen at volume 100!
C

182/RS2/ Turbo/Mk1
Group B cars are just epic, my mate is currently rebuilding this one to concours standards and with around 580bhp.
Taking him forever though, which is rubbish cause I want a go, lol 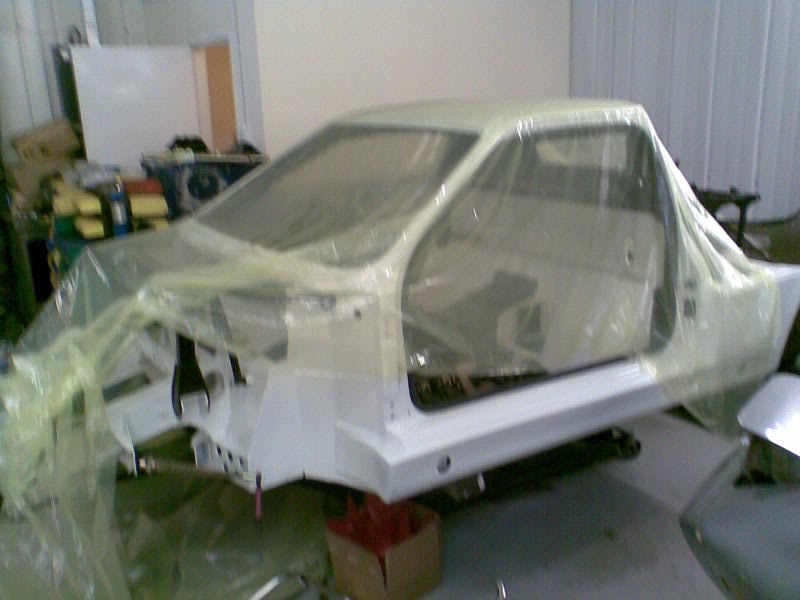 Would love one but way more than I could ever justify spending on a car.

ClioSport Club Member
E90 M3
RS200 shell Chip? I dread to think how much that would cost!
C

.Luke. said:
RS200 shell Chip? I dread to think how much that would cost!
Click to expand...

Everythinig going onto it is either as new condition secondhand parts, or he gets it remade to original specification brand new.

Like the bladed ARB's that he had to have put back into manufacture to make a batch of ten (smallest economically viable number) just so he could have the ones he needed for this car. 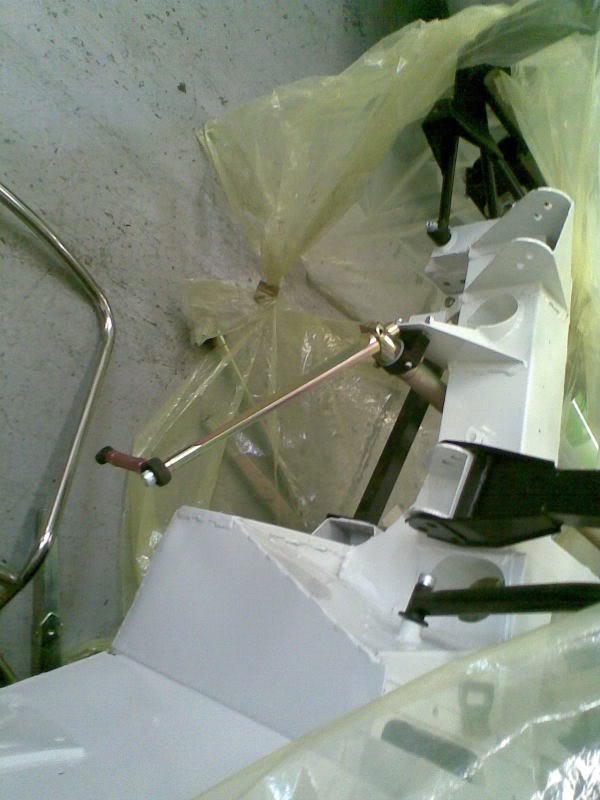 One of his best mates worked on the factory competition cars, so its being done not to original new specification but to a mix of road trim the mechanical spec they evolved to after being in competition for a while.

Wont ever be worth top money though being a non evolution model, but probably still fetch 100K+ just due to what a good example its becoming.
You must log in or register to reply here.

S
Remember the scrappage scheme? here's a list of what was scrapped