ClioSport Area Rep
Not a 1M
Detailing gurus.. :hail: can you help a Giraffe in need ?

I got this little bottle as my freebie with Evo subscription.

Can't work out what the hell it is.. 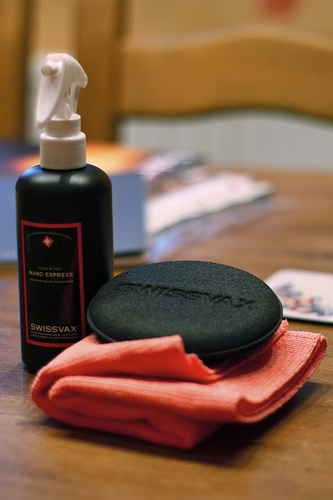 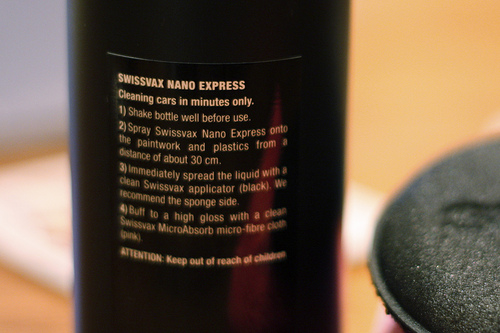 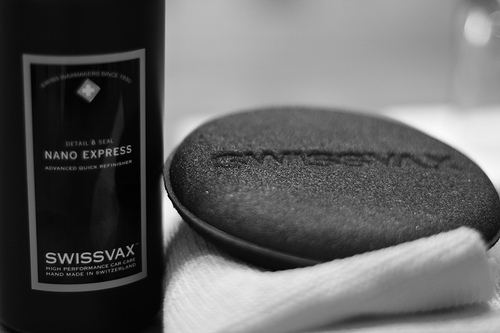 Nimbus R26r
Quick detailer and will add abit of protection.

Bumder With A Buffer
Hat they said. Quick detailer

Bumder With A Buffer
J

Bumder With A Buffer
Stupid Ifail taking to long to load up thats why! Always does it...start typing and it misses off the first few letters mormally
J

Mine does that. Or did. Then I got rid of the gay theme I was using and it is now running so much faster!
E

I've also received this with my EVO subscription, is it any good and whats the best way to use it??

V6, Jeep SRT, GTS
It's a bit like the Werkstat spray!

ClioSport Area Rep
Not a 1M
Well .. I used this yesterday for the first time and seemed pretty impressed with it.

Washed the car (was pretty clean as it's well looked after) then topped up with two coats of CG Butter Wet Wax, then gave it a once over with this stuff, as directed on the packet.

It looked good yesterday ! But today, it's been raining really lightly for an hour or so. Dads (new) car looks awesome, with some nice small beading all over. My windows and bootlid look smart (I must have missed the boot with the nano stuff!), with nice beading, but the rest looks like it's never seen a gram of wax in its life !

I think I will be putting the bottle in the bin unless anyone can suggest what went wrong !? I squirted it on a panel at a time, mopped it about with the round applicator, and then buffed off 30 seconds later with the cloth that came with it.

your not impressed because it wasn't beading??
You must log in or register to reply here.