Bumder With A Buffer
Well the weather was kind of kind here today (but chuffing cold!) so spent some time cleaning the bus...no before pictures as it wasn't really a "detail". I have some nice goodies to come soon so will attempt to do a write up when I come to PC it..Also noticed some iron spores on the car so looks like il get to try out Iron cut (or whatever the f**k it is called now!)

Also I had/have 2 different coloured wheels..used to be darker on the offside as opposed to the nearside. Seems the previous owner had 2 of them redone but not the others. The ones on the nearside weere also scuffed a bit and I wanted to get them done. Had a new tyre put on over the winter and they put one of the good wheels on the nearside...The inevitable happened and that got scuffed in the snow. Gay

Also need to whip headlights off and de-tango them, seal them properly, fit rear mudflaps, get wheels re-done touch up the flaking metal mesh. Oh and refurbish the Brembo's!

I also think a better camera then the I-fail is needed. 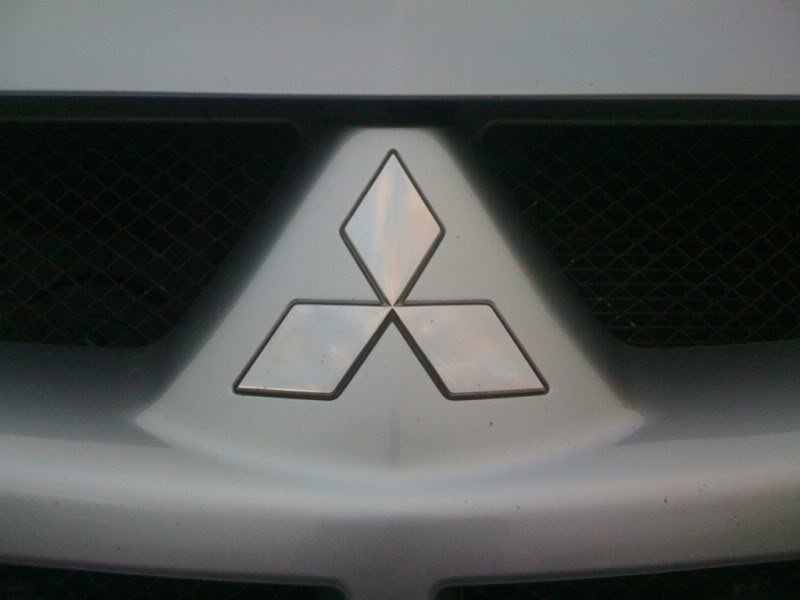 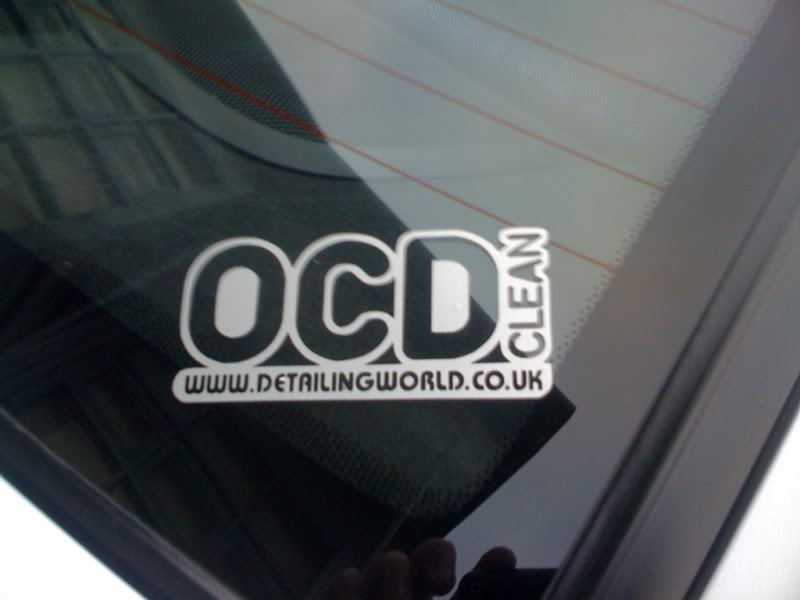 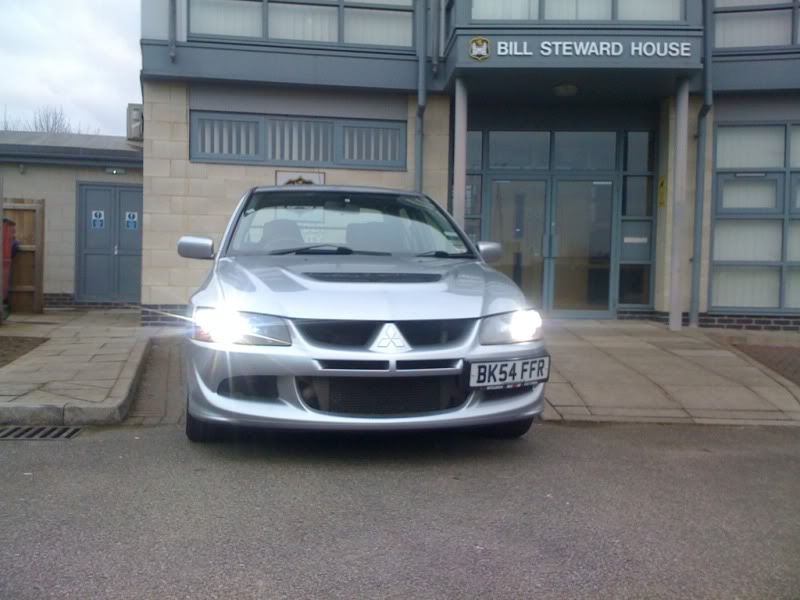 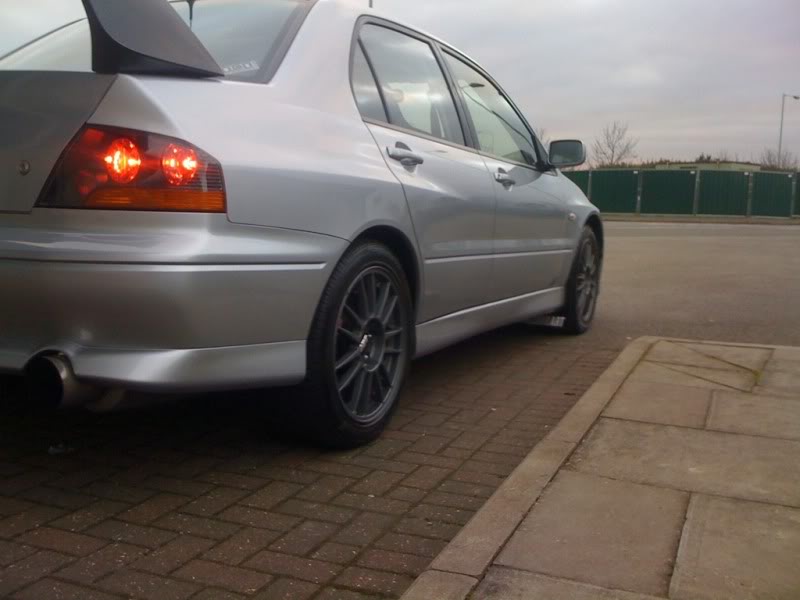 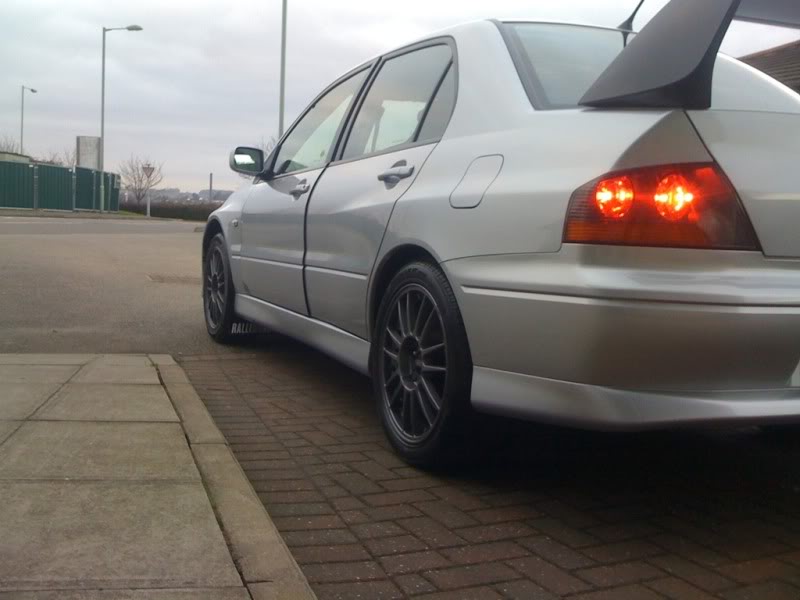 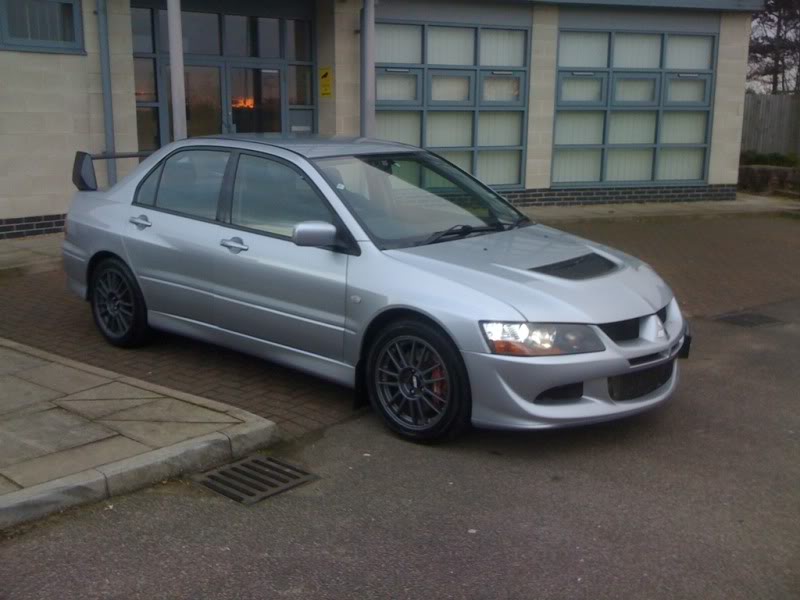 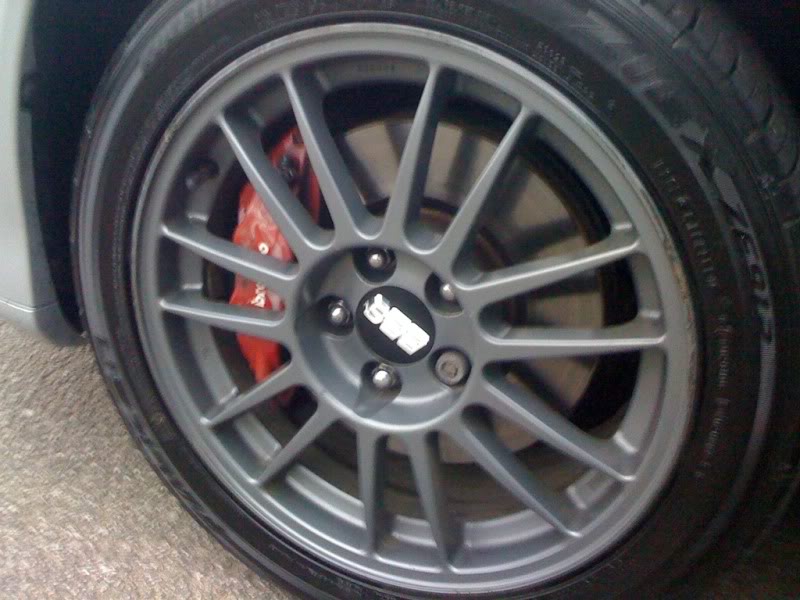 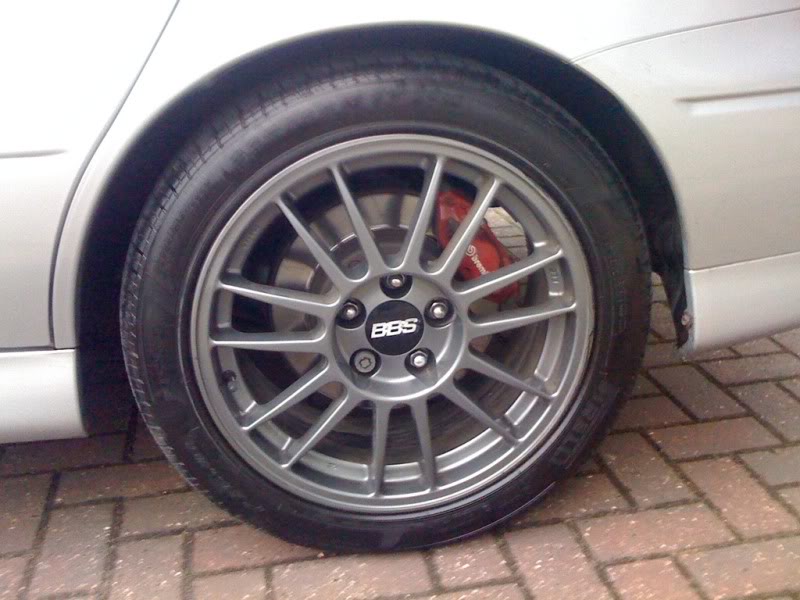 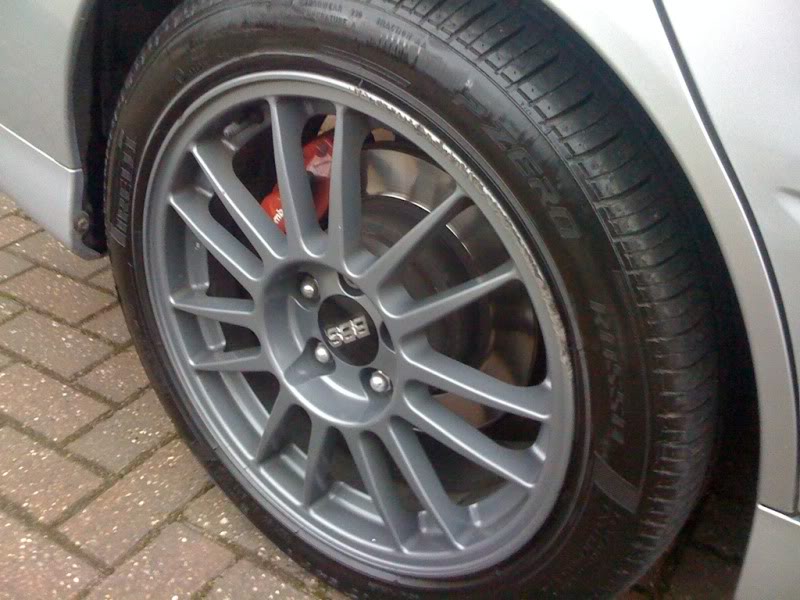 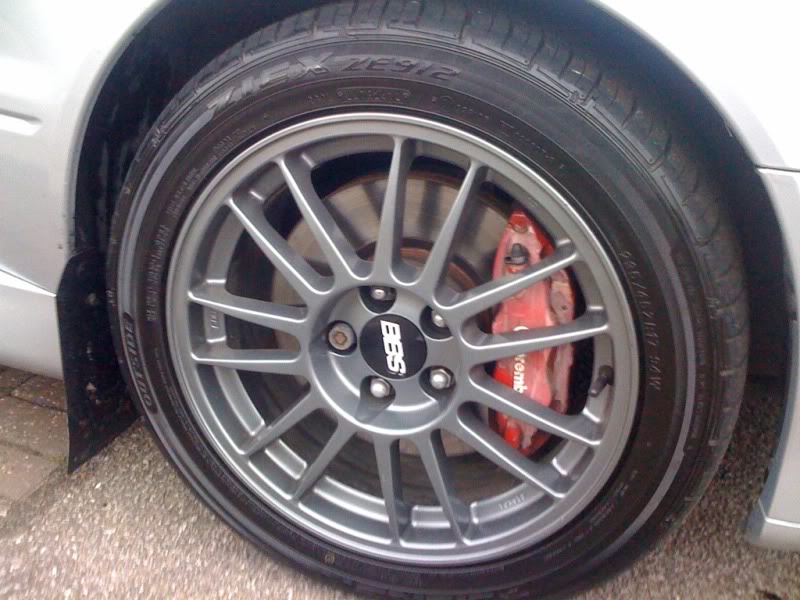 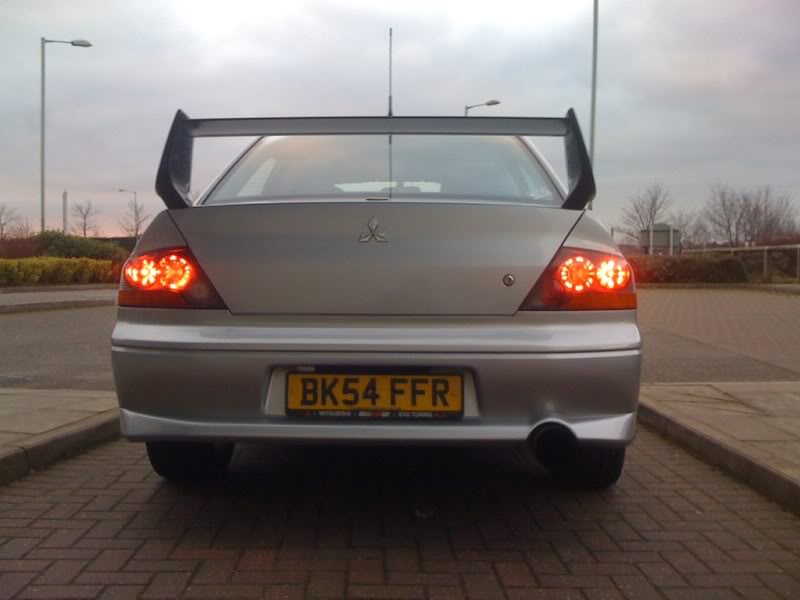 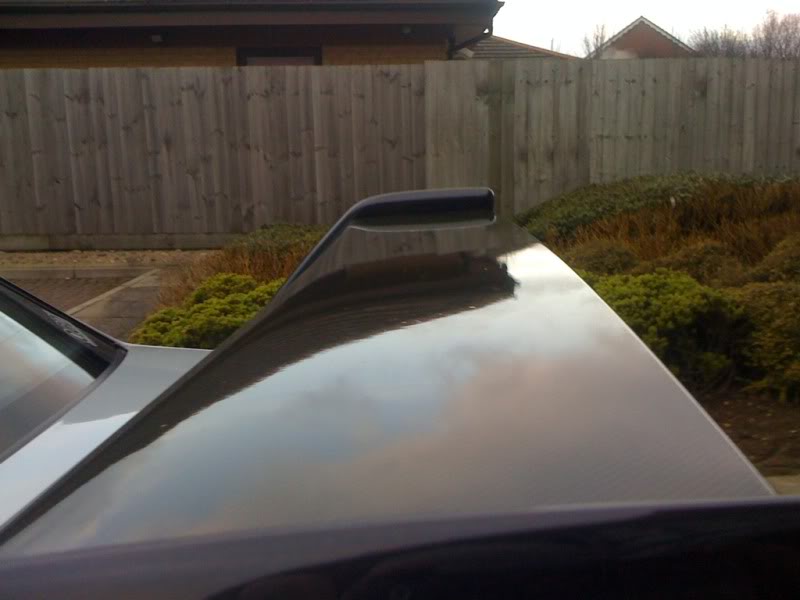 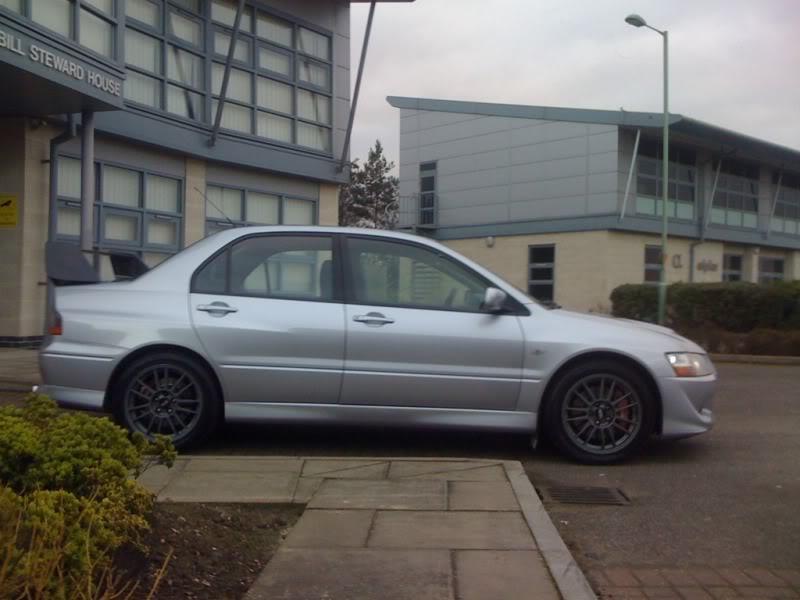 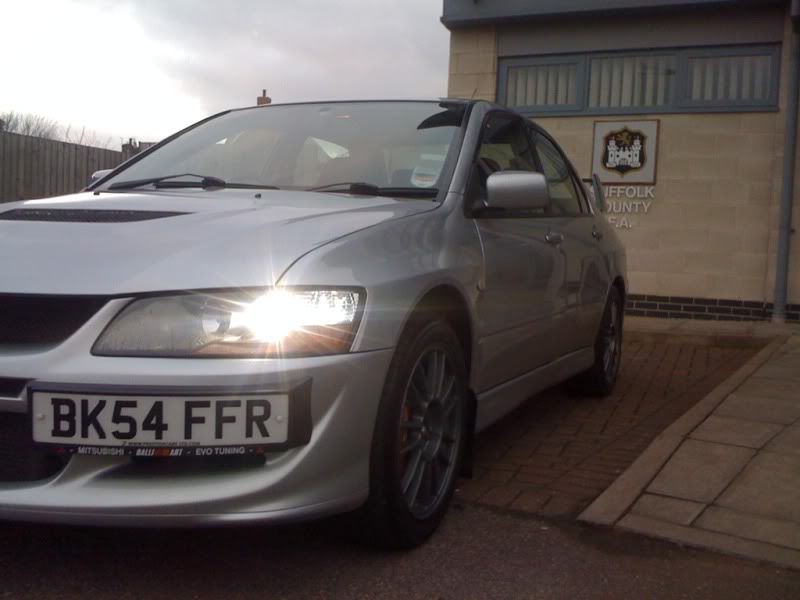 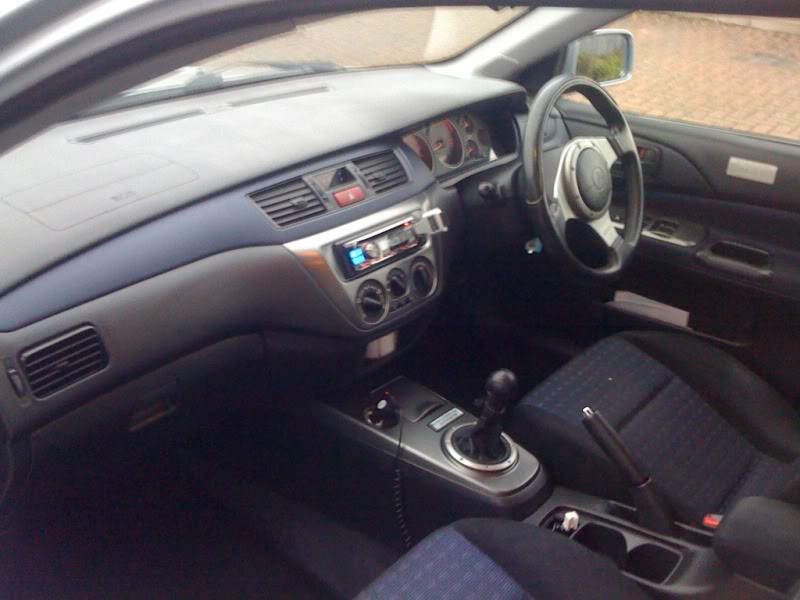 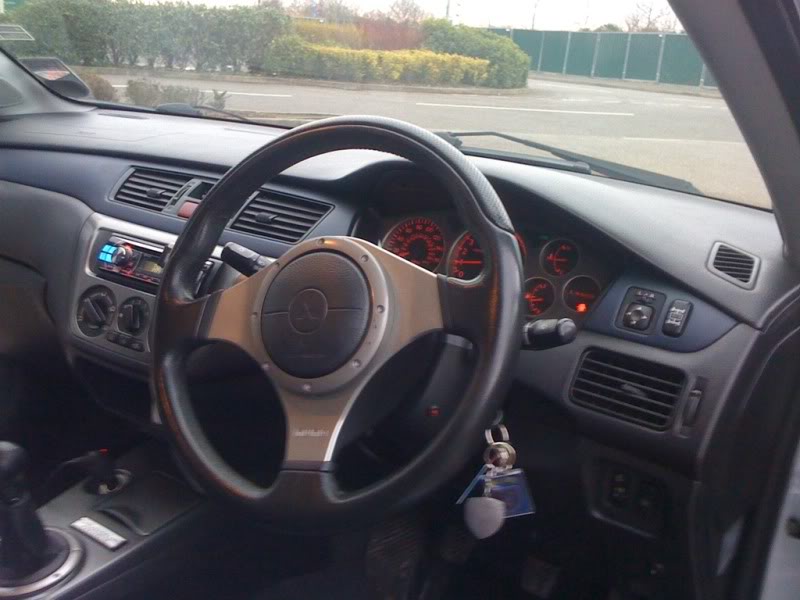 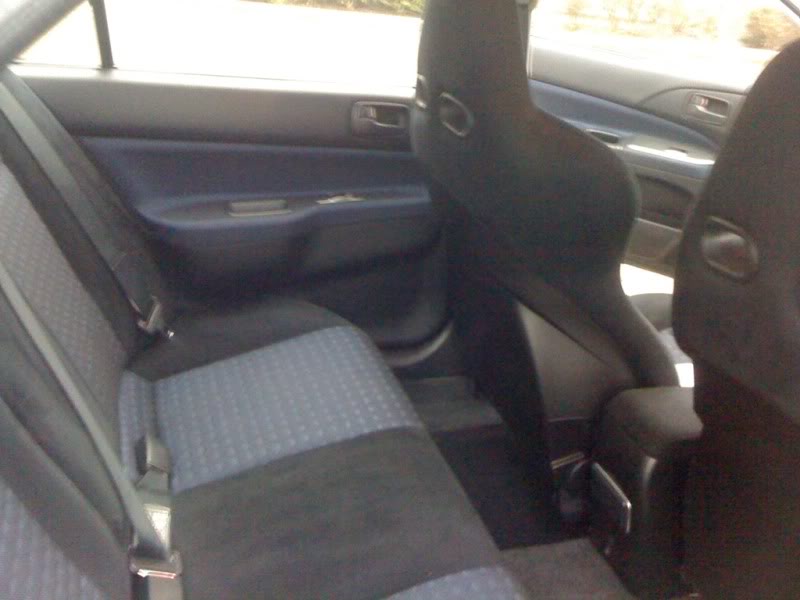 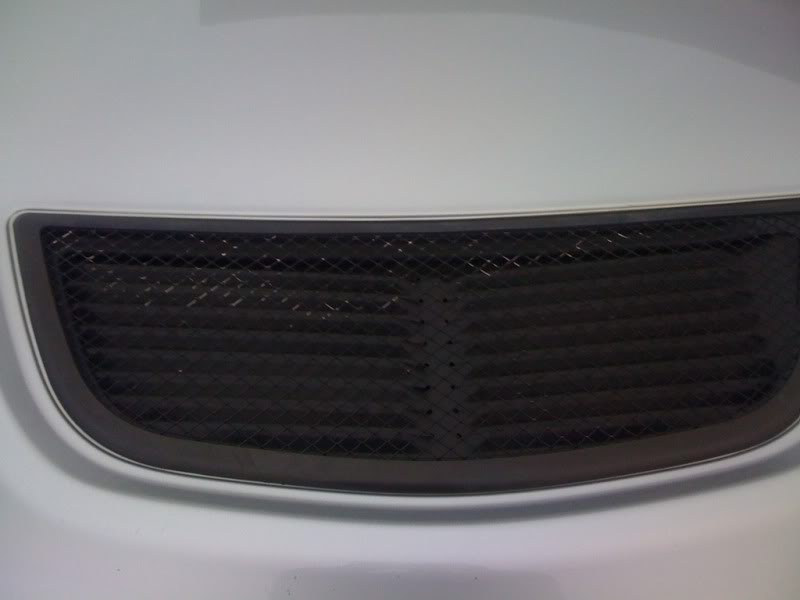 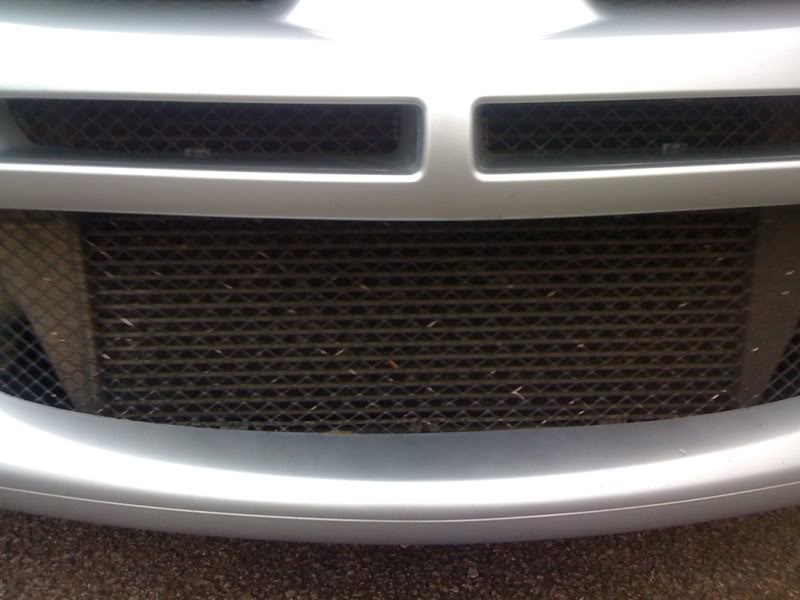 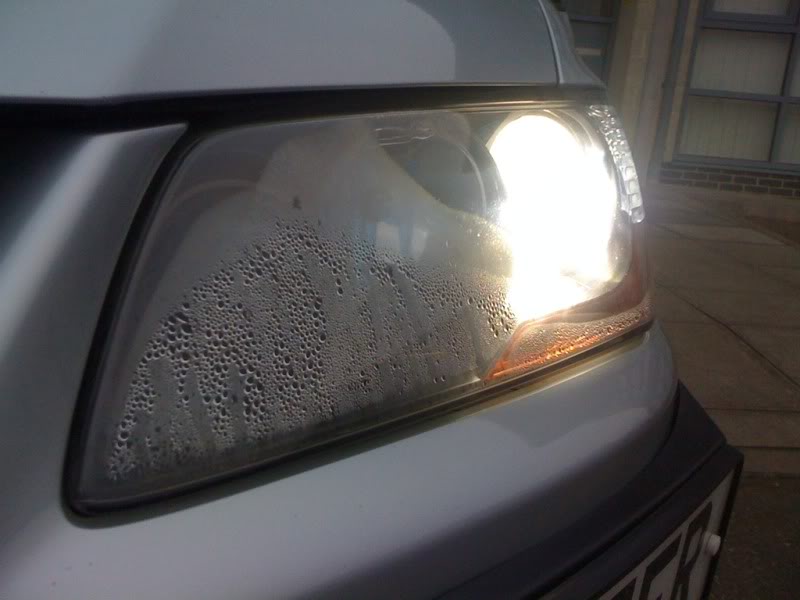 Also fitted my new chav valve and some mudflaps...engine bay is due a tidy up after its service tomorrow 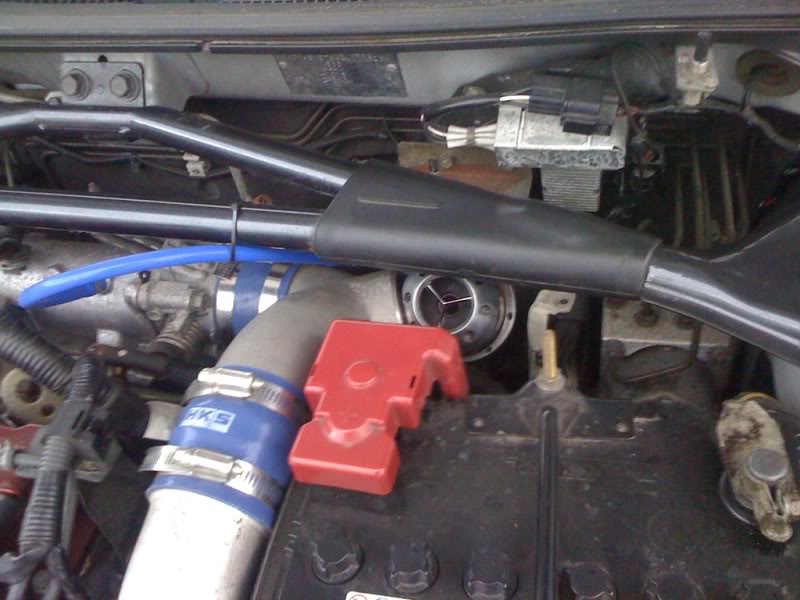 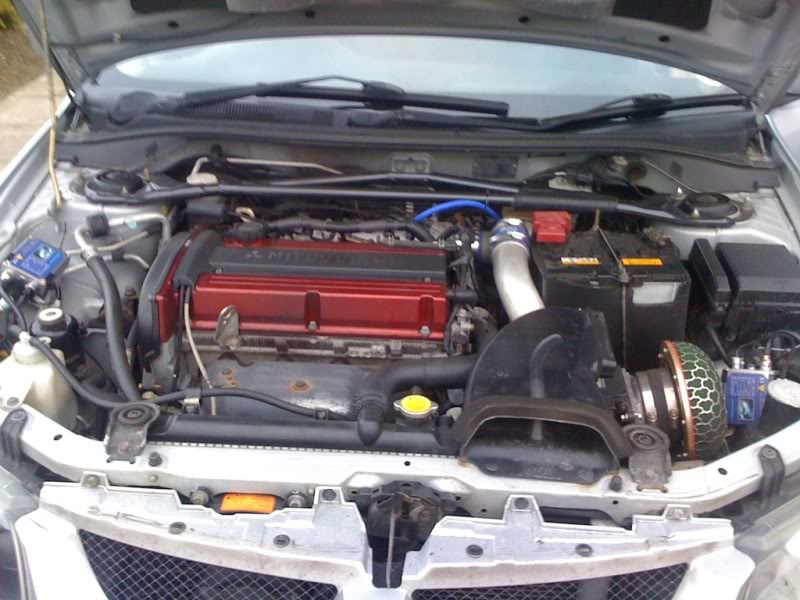 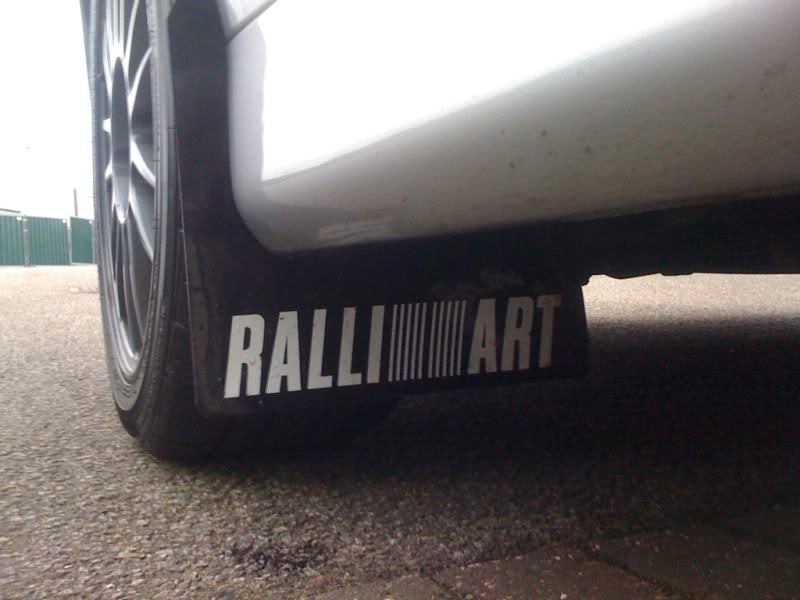 Im getting there slowly! Coilies, Carbon front splitter and Vortex Generator are on the way next

Slow red one
Give me a text next time for some photos if you like Looks V clean Rich!

f**king backroads round ere are crap

Too the old man out in it and he was screaming! Did my first ever launch in it too...it flies!

Bumder With A Buffer
Next toy..only one for now...Well il have an AFR one as well soon

http://www.rspec.co.uk/index.php?main_page=product_info&cPath=3_105&products_id=488
You must log in or register to reply here.

L
Knocking from rear under braking.182

Starting out on my own - cleaning cars for money !
2