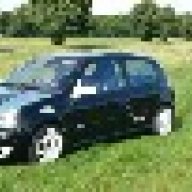 bmw m3, clio sport
Okay, the battery / stop light came on the other day, was close to home so tried to make it back, car died about 200 yards from home, alternator whining and smoking just before dying. Pushed the car back home and got a second hand "fully working" alternator. Fitted the alternator and fired the car up. Battery light stayed on but then went off when revving the car. Used a multimeter to check the voltage. 12.5v just on battery and then between 13.2v and 14.2v depending on revs, which tells me the alternator is doing its job. However the battery / stop light now stays on permanently.

The alternator gets incredibly hot, water bubbles and steams as soon as it comes in to contact with the casing. (just tried a little drop), and the alternator also seems to whine. I cleaned the the plug with one wire out as it was a little corroded, no joy. There is 10.8v to the wire in the plug, and full continuity to the plug at the back of dashboard.

Seems unlikely that its the alternator that's at fault again, although this is possible.

Does anybody have any idea why the battery light would be on even though the alternator seems to be working fine. Also getting stupid hot. Is the regulator in the ECU or soley withing the alternator ? 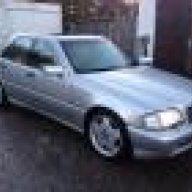 Clio T 314hp c43 AMG
Are your battery leads getting hot to? Sounds like your second hand alternator is faulty. 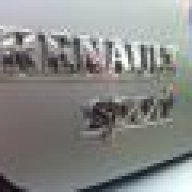 182
I'd say its another faulty alt. When mine was dying it got incredibly hot, died a couple of weeks later.

bmw m3, clio sport
Okay thanks will try another.
F

ClioSport Club Member
Lots of Scrap...
as above, swing and a miss, I played same round other week and ended up with two fubar alternators in the shed now,lol! 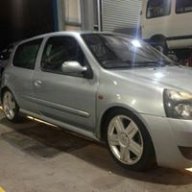 clio sport 172
Sorry to bother you as I am completely new to this site but could you tell me process you used to get your old alternator
off as I have same issue is it bumper off n slam panel off to get it out or can you undo top engine mount and push engine back to get it out ?
thanks in advance if u reply.
You must log in or register to reply here.
Share:
Facebook Twitter Reddit Pinterest Tumblr WhatsApp Email Link