I know this topic has probably been covered 1000 times but I figured I would post my results.

My heater fans were on the blink when I collected the car in February. They would intermittently work and then suddenly die, always when starting the car up from cold. The lights on the Climate Control Unit still work and I know the heating still works as when cruising on the motorway, I get a draft of warm air (not engine warmth).
A few months back, it finally died.

I immediately jumped at Heater Resistor Pack. This seems to be very common on most models of cars, no matter the make. EurocarParts £40, done.......Still no hot.

Now I am thinking its the heater motor itself. This, based on some research, seems to be more likely. Has anyone had this issue?

I will remove the heater motor and inspect it when I get some time.........
L

Iceberg PH1 172
Secondhand blower would probably fix it. I did same in my phase one, jumped at resistor pack and turned put to be blower motor. There's a few diff blower motor versions so be sure which you need.

BG 182
Lost the fans on my car yesterday, never had a problem with them before, just doing a bit of research I see this is the latest thread, will do the test for the bridge tomorrow and see what I get.

ClioSport Club Member
Mk5 Golf GTI :)
How much are they from Renault?
G

BG 182
Im not sure on current price but older threads are saying around the £100 mark.

Searching on amazon as prime will be the fastest option around xmas.. this one made by Febi should be alright? https://www.amazon.co.uk/dp/B00CDJX4HW/?tag=cliospnet01-21

ClioSport Club Member
Mk5 Golf GTI :)
Ah okay. Unless someone knows of a reputable part I'd be sceptical about buying cheap.

ClioSport Area Rep
Artic 182
I wouldnt buy the cheap ebay ones tbh. Febi should be ok but still gen is always best

ClioSport Club Member
Titanium 182 FF
@cs_dave how do you go about testing it? Cant say electics are my strong point. Im also assuming ill need a multimeter too??? Being crimbo I probably wont get around to testing stuff myself!

ClioSport Club Member
Titanium 182 FF
@guysy I have a brand new resistor pack from euro car parts. Forget the brand. I tried it in my clio and it still didnt work so that might be going spare if you are up for that!

Sidnancy said:
@cs_dave how do you go about testing it? Cant say electics are my strong point. Im also assuming ill need a multimeter too??? Being crimbo I probably wont get around to testing stuff myself!
Click to expand...

ClioSport Club Member
Titanium 182 FF
@cs_dave thank you! I will see if I get round to it tomorrow
G

BG 182
Well Boxing Day decided to bring me a flat tyre as well !

Just bridged mine, my terminals where 1 and 5, and I got full fans.

Will order the febi part now to keep me going, I'm seeing you can order the transistors (if that's the correct term) on eBay for a fiver from France - so I might see if I can get my old one going as a backup. 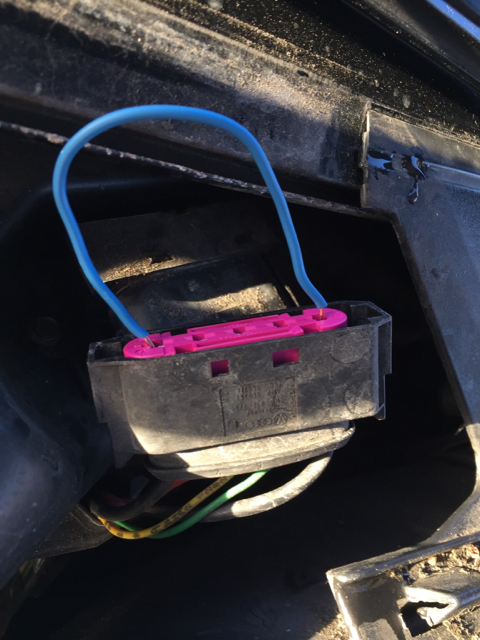 BG 182
Now the next thing is I've realised the febi part might only be for a 1.2? or are the heating systems the same?
G

BG 182
Also this looks like the part that is most likely blown on my old pack after a bit of research, might order one up to see If it fixes the old one, I guess the repair services on ebay most likely just solder one of these on

BG 182
Right so the mosfet part came before the replacement heater pack.

Decided to see how easy it would be and if the fix would work.

The new chip was much smaller than the original including the legs. My soldering iron was s**t as well. But eventually I had the chip soldered on- used some thermal paste against the heat sink.

I now have fans - but even with the panel off, the fans go up and down but just not off, possible there is something wrong with the rest of the board, Any suggestions ?

Either way it's nice to have some fans now, I will see if the new pack cures everything or not. 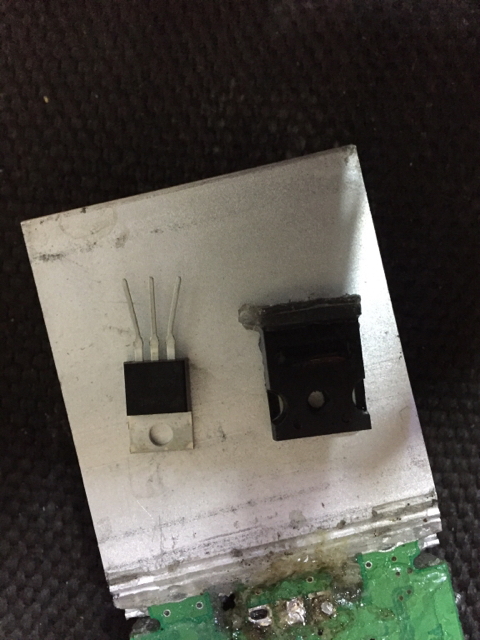 I did clean the pads up before putting the new chip on. 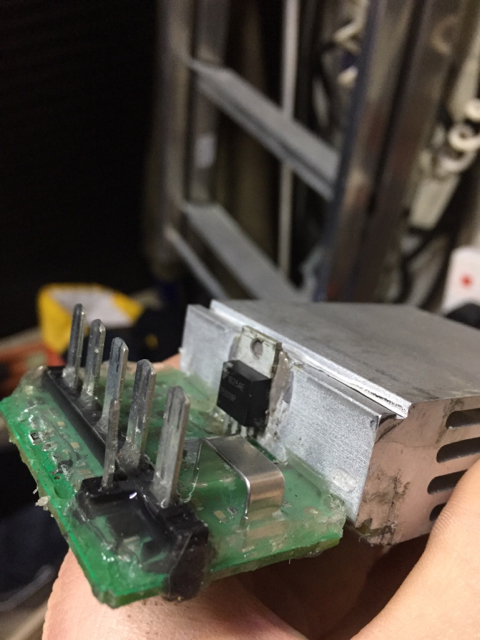 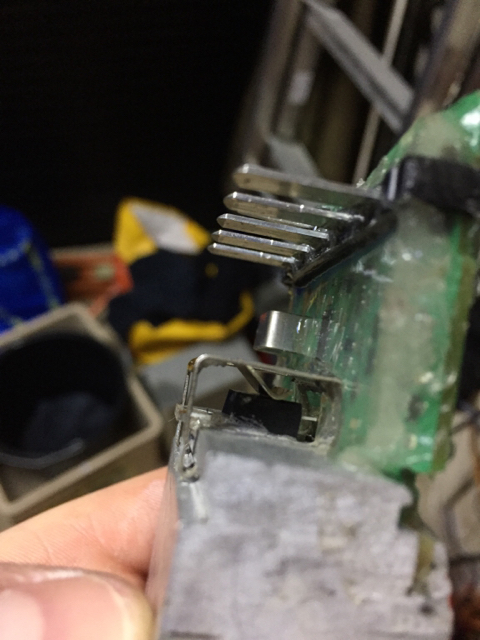 Sat in place nicely on the heatsink with the clip...

(I broke the old legs off the transistor I know it's a massive bodge but I wasn't going to get all 3 out with my pissy iron, I removed them one by one)

ClioSport Club Member
Titanium 182 FF
I finally got round to fixing mine the other day! HOUSTON, WE HAVE FANS!

Turns out mine was the heater motor itself. Hence the slow death of the fans before. Second hand heater from eBay and all sorted!
You must log in or register to reply here.

172 Cup cutting out when cold.