ClioSport Club Member
I've been driving my dads Clio 138 Dynamique a bit as I've had some stuff to carry around.

The heater blower has died, but here's the weird thing. I turned off the a/c, turned all of the dials round, put the a/c back on again and it started working fine. It was fine after some stop / start a few times, but on the fourth time of starting it up, it wasn't working again. I tried what I did the first time round, but nothing.

Before this it worked some of the time, but not really on number 2. The a/c is gassed up and works fine as it was only done a few weeks ago.

I had a brief look on the internet over the weekend & people were saying that it's a green resistor up under the dash, above the centre console ?
If it's not that what is is ? I'm yet to check the fuses.
Will it be a pain the arse to do ?

ClioSport Club Member
Clio 197
the harness is common on them too.

ClioSport Club Member
Cheers, so a dashboard out job yeah ?

ClioSport Area Rep
Ford S-Max 2.2 175
As above, the wiring is what cause mine. Bought a new plug with wires off eBay (was a kit), and had it soldered in by a mate. Was under the glovebox but not a dash out job for that.
Basically this:

Mine had basically stopped working on positions 2 & 4, but I still had hot and cold air

ClioSport Club Member
This is doing nothing. Weird as it was like that, I had it working for a bit, then it packed in again

ClioSport Club Member
Meg 175 & Monaco 172
Take out the glovebox not the dash. Had to do this on my sisters 07 MK3. She was driving round with no blowers for about 2 months before saying anything the spaz! ?

It should still work on one of the speed settings @cat171

cat171 said:
This is doing nothing. Weird as it was like that, I had it working for a bit, then it packed in again
Click to expand...

Mine did that. Seemed to not work for months and then position 4 came back for a day and then died again.

YorkshireKyle said:
Take out the glovebox not the dash. Had to do this on my sisters 07 MK3. She was driving round with no blowers for about 2 months before saying anything the spaz! ?

It should still work on one of the speed settings @cat171
Click to expand...

It seems to be dead

Try wiggling the wires and booting the glovebox ?

The connector on yours might just be fully melted, some of em get pretty bad

ClioSport Club Member
I thought I'd update this, it turned into a bit of a saga! I bought the harness, gave it to him and he replaced it. It worked fine, but packed up again around Christmas time, so he barely used the car.
He got round to it and found out that one of the plug holes had burnt out. The bit it plugs into (the board with the resistor on it) was burnt too.

I bought a replacement harness from the same seller as last time, it was slightly different. The wires were a lot thinner and bendy, on the first one I bought they were thicker and stiffer (didn't bend at all) I took that round to him and he decided the second harness didn't look as good so he didn't want to use it.
I bought a replacement resistor bit from a different seller as no seller seemed to sell both parts.
I bought another harness from a different seller, this one has different colour and different thickness wires and looked a lot better. That one didn't plug in properly Not into the replacement resistor part, or the original one from the car.

After getting annoyed with it all, he bit the bullet and bought both bits from Renault. Price wise they were £114 but he wanted to be certain that they would work properly and that it would fit together. They do and it's working fine. Happy days!!
Last edited: Wednesday at 12:47 PM

ClioSport Club Member
Too Many
New genuine item bought as it has the correct thickness of wires and they are now doubled also to handle the heat / current as renault seen there was an issue with these. A cheap ebay item was looked at but after being told by my specialist that the OE item had been changed for the reason of them blowing I went with the OE item. 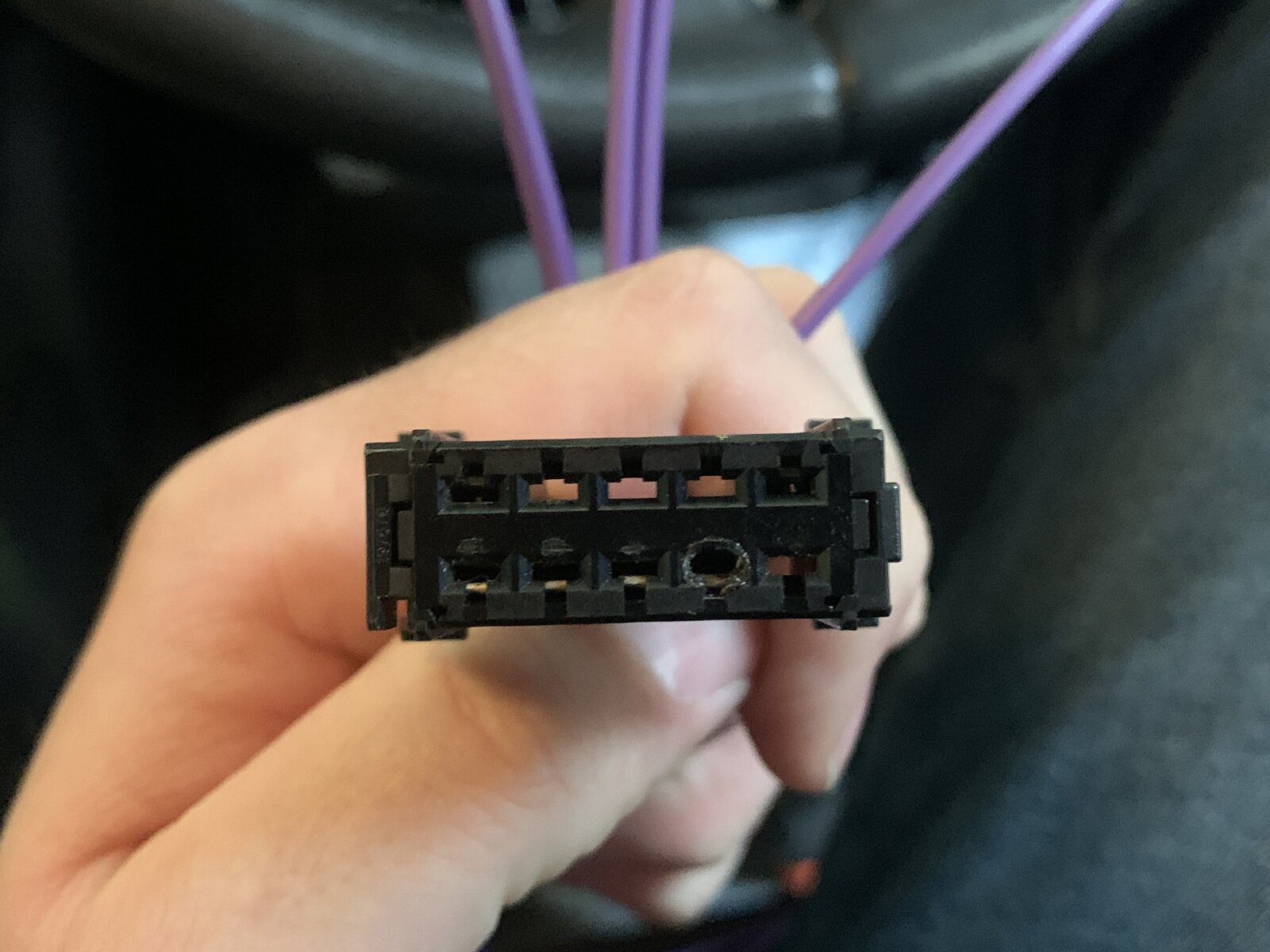 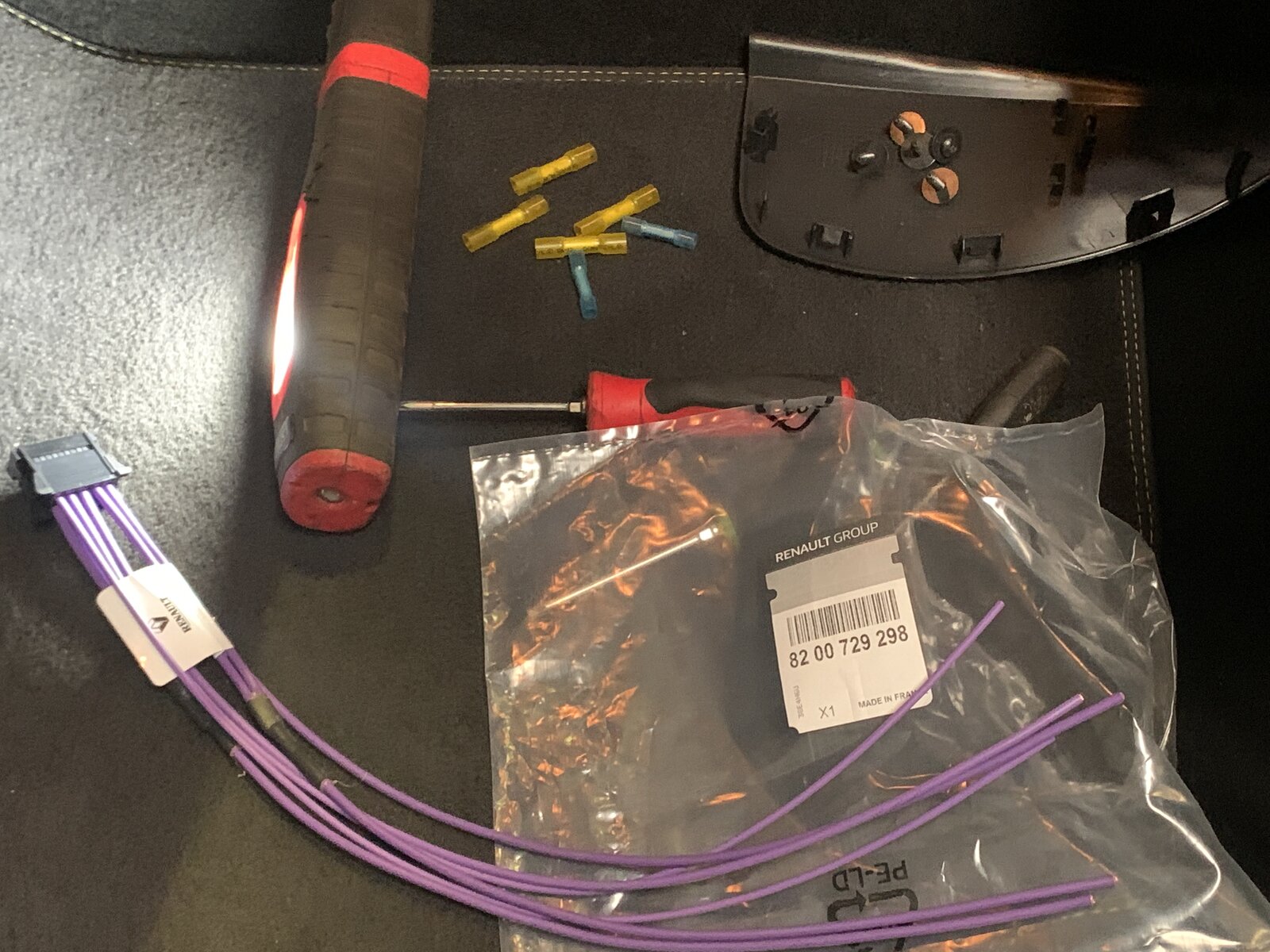 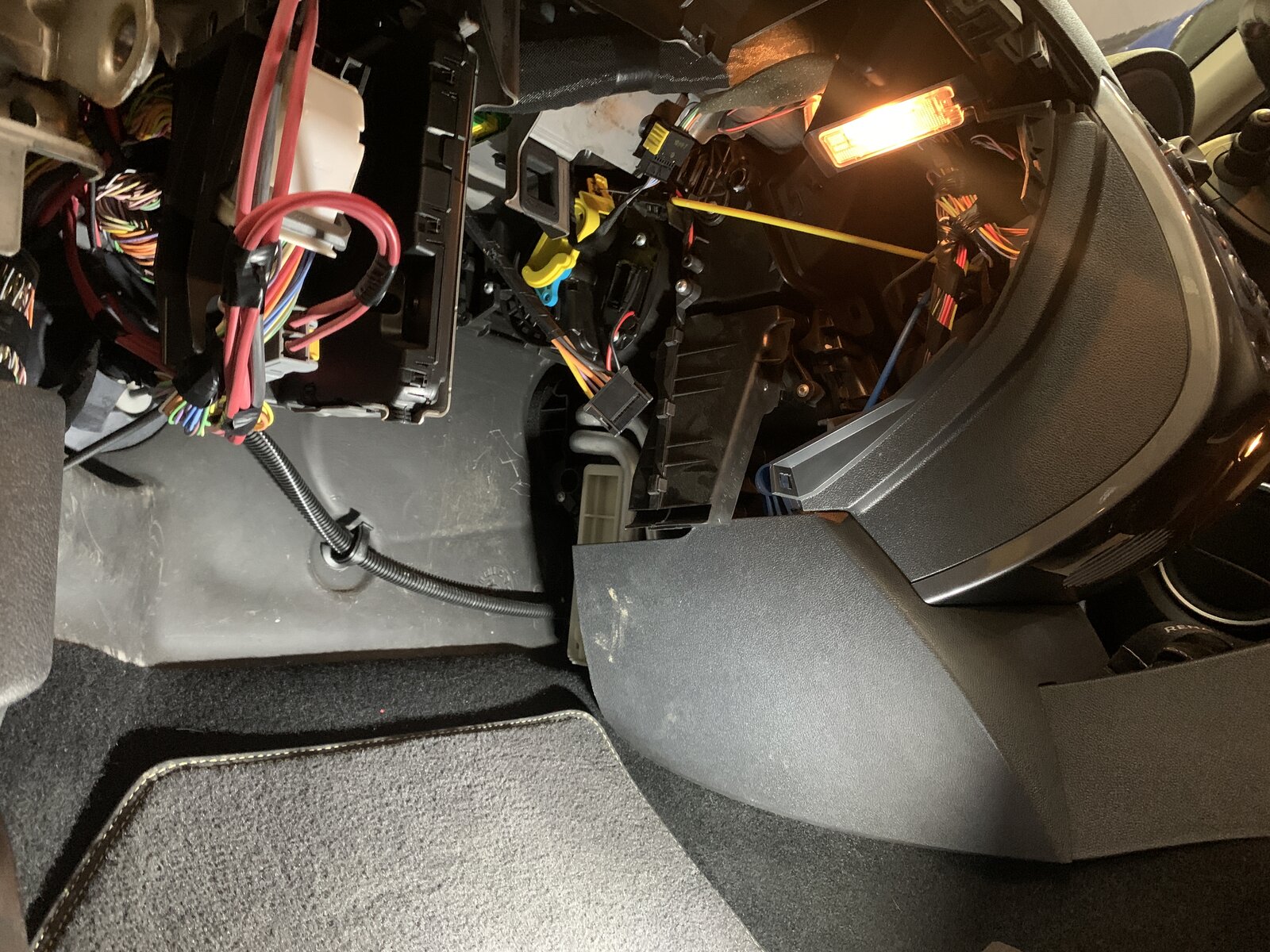 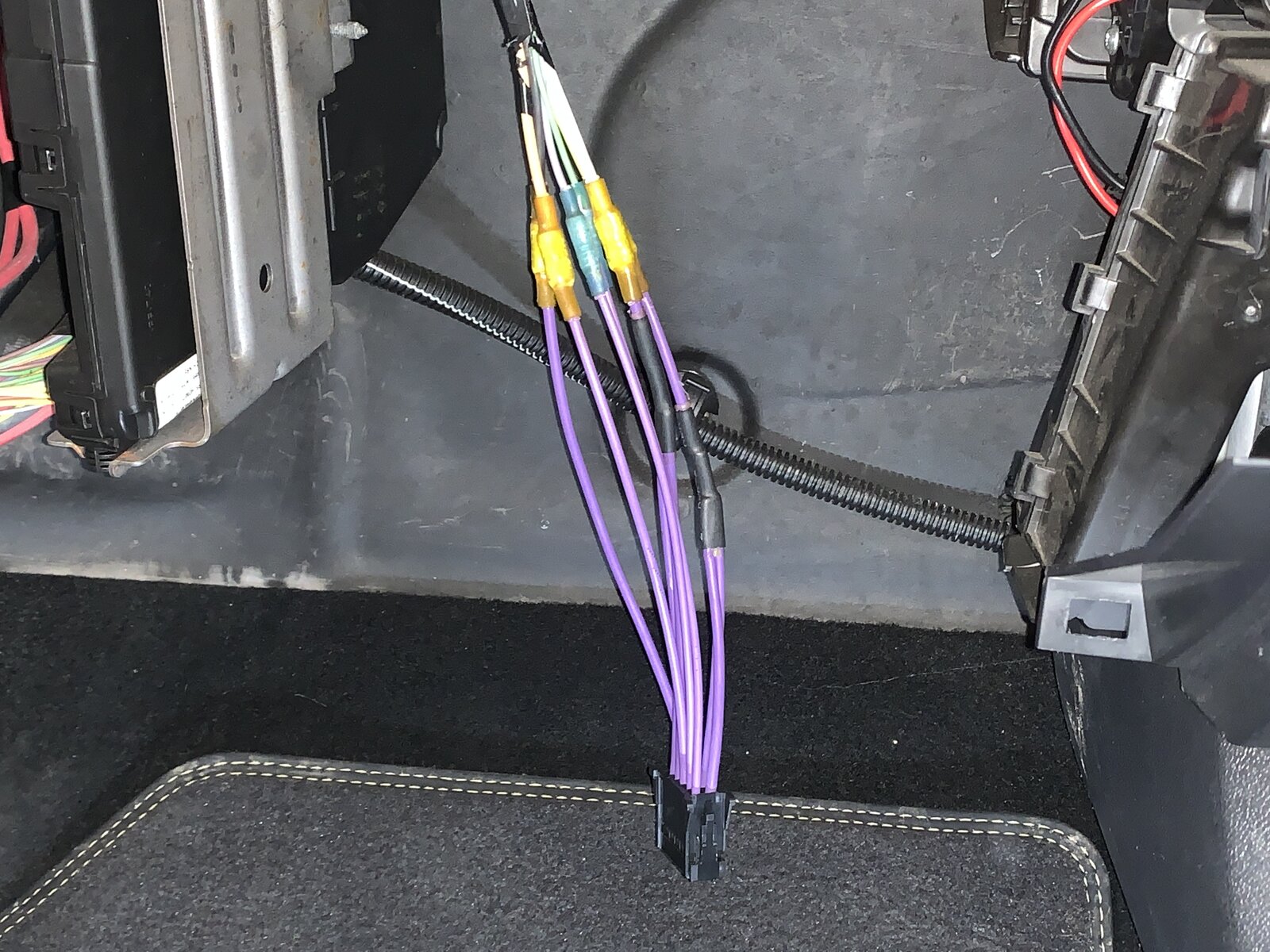 YorkshireKyle said:
Until it melts again...