Repair or buy another car?

My 172 cup has some pretty scary looking rust on the nearside rear arch (see pic). It's been getting gradually worse over the last 18 months, but it's getting to the point that I think I need to either get it fixed or look at selling it for spares and buying one in better condition.

There's a fairly sizeable dent / crease on the same panel, so if I were to get the rust done it would make sense to get that done at the same time. There are also a few other more minor dents and scratches elsewhere, so it's far from a minter.

Looking at other threads, it seems that any visible rust tends to reveal something much worse once cut out, so does anyone have any experience of rust like this and the likely mess underneath? i.e. am I likely to be looking at having a new inner wing & sill fabricated?

I know if could just take it to a bodyshop and get a quote, but the problem is that once I start down that route I usually talk myself into doing uneconomic repairs on cars that I'd be better off cutting my losses on!

RidsRacer said:
I know if could just take it to a bodyshop and get a quote,
Click to expand...

Thats the only way for sure that you will be able to make a decision as prices vary so much.

ClioSport Club Member
197 Cup
Easily repairable, just make sure it's cut out and replaced or it will just come back!

ClioSport Club Member
197 Cup
At least it's not as bad as this! 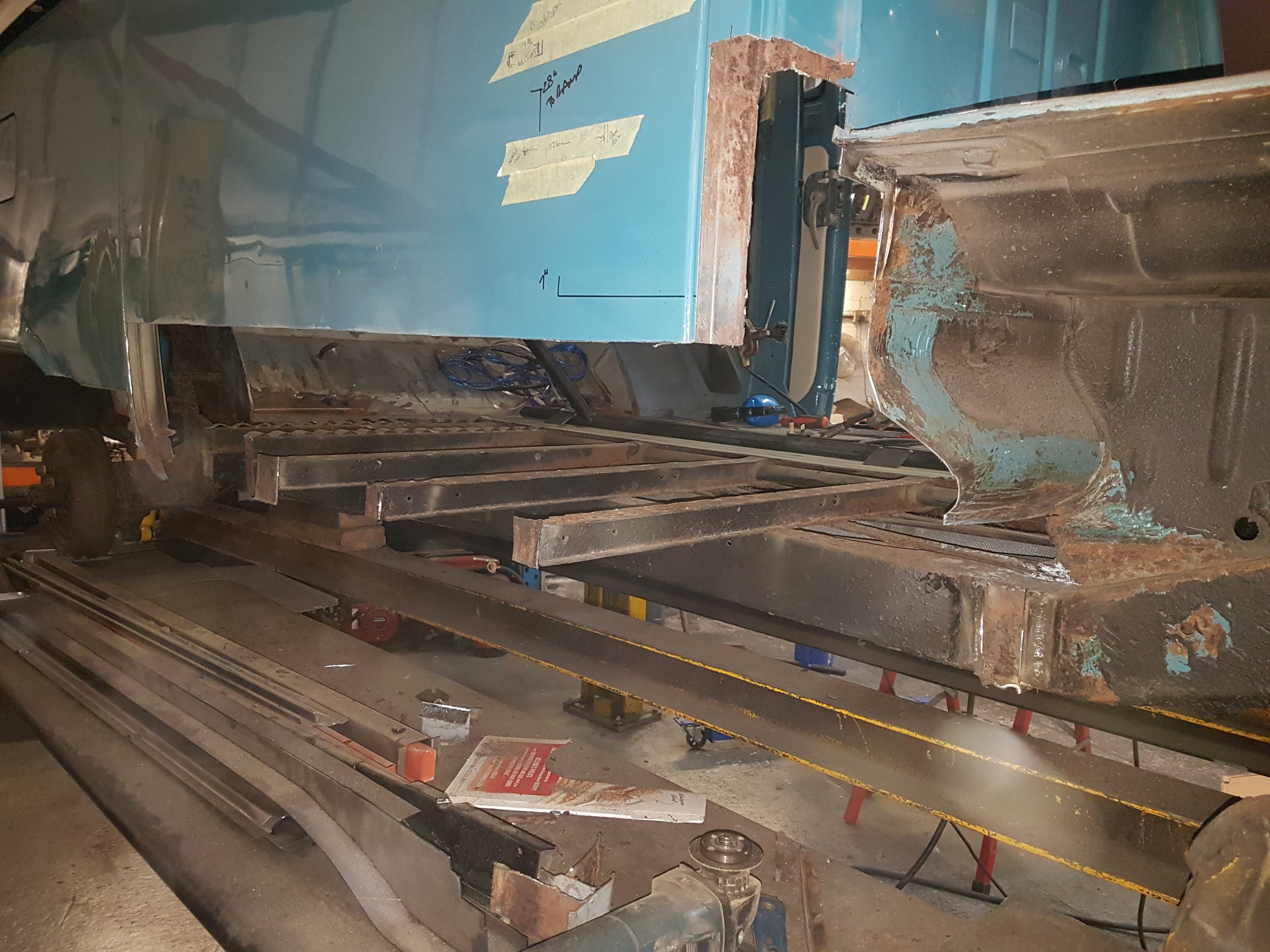 ClioSport Club Member
Kangoo 172cup
If the rest of the car is in good condition i would just repair it. Prob be able to get new qtr or one cut off a decent breaker.

ClioSport Club Member
MR2 2ZZ
Just pull the sill covers off and have a poke around with a screw driver, should be apparent if its rusted badly. Presume its just a track car going off your avatar?

ClioSport Club Member
172 Cup
It is a track car but it's also my commuter car at the moment so I want to keep it as presentable as possible. Sounds like it's not a write-off so I'll get it investigated and quoted on for repair.

ClioSport Club Member
172 Cup
Just to follow up, I got one quote of £600 to repair the rust and also fix the other damage on the panel (large dent, creased in several places), which I think is pretty reasonable. I’ll probably get another quote for reference though...

Get three, unless you know the person who quoted you. If you do, just give them the business.