Only have one pic of it so far, purchased in December for a measly £175 off a mate with loads of problems that he's had enough of fixing.

Its a 2003 Clio Expression with irish plates, im the 5th owner, 102000 mile on the clock and its shagged with what i can assume has a dodgy MOT on it. I have only just found out its got a police marker on it for the previous owner to me my mate being disqualified for drink driving, anyone know anything about getting the marker removed? @Sunglasses_Ron

The only pic i have from giving it a clean at work to see what the bodywork was like, 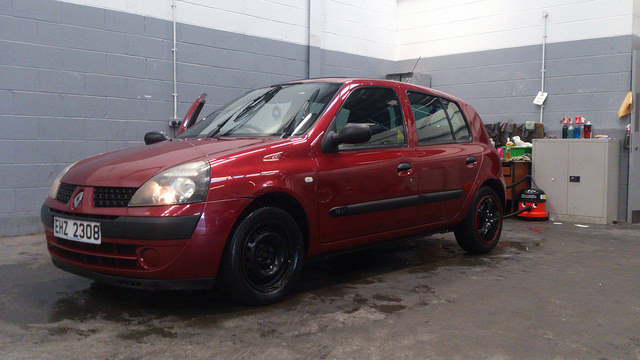 2014 Clio 200t edc
Not bad for the price mate, most things won't cost a lot to fix I imagine.
Airbag lights could be wiring under passenger seat, give them a wiggle etc.
1

clio 182 trophy
Use some electrical tape to stop the wires hanging down under the seat. If loose wires are the cause then thats a 2 minute job and the light will go off.
Ask your local car garGe to source a second hand wiper mechanism and arms from a breakers. Should be loads of old clios.
Tyres for these are cheap as chips, even the premium ones.
New o2 sensor and brakes and the jobs a good one.
Probably less than 600quid to get it right.

1.2 Clio Expression
Checked under the seats and the lights still staying on looks like the steering wheel has been off before so going to check wiring behind that when I get a chance.

1.2 Clio Expression
Well today's job was to sort the brakes out.

Replaced the master cylinder and servo unit together, not a bad job but very fiddley. Went to bleed the brakes and both nipples sheared straight off!. Any DIY ways to get them out?

Pads changed today also for peace of mind but tbh there was plenty of life in them.

An thinking there's something more sinister with the whole braking system as when the engine is off the brake pedal still goes to the floor.

1.2 Clio Expression
Today's job was to get the calipers off and clean them up. 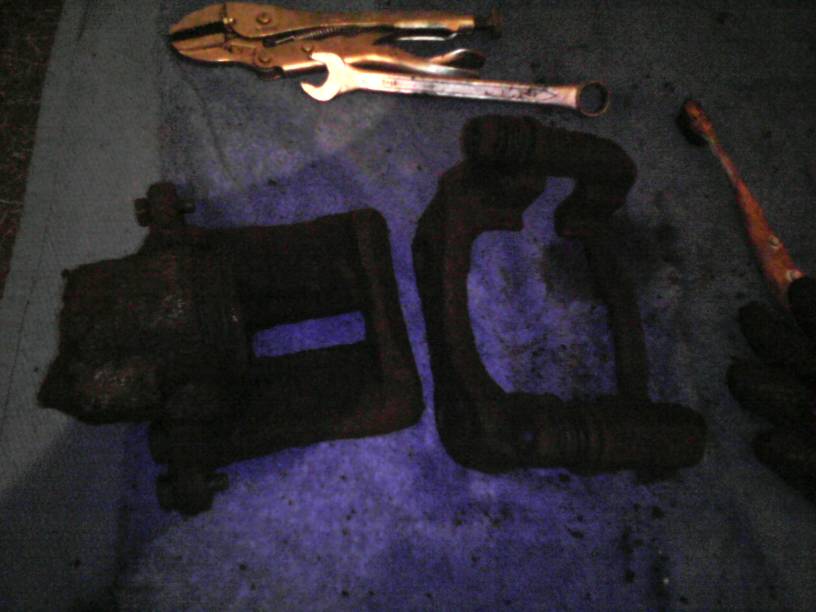 The nipple snapped off the drivers side caliper so that's being disposed off, managed to pic up a new one for £10 posted which I'm happy with

Going to give the passenger side caliper a good going over as its rotten, check all the seals ect and then a lick of paint

1.2 Clio Expression
Not much of a update, i should really get used to taking pictures :smile:

Brakes are sorted! :smile:, really sharp now, new drivers side caliper, pads and fresh fluid throughout so im pleased with that.

Checked the airbag wiring under the passenger seat, wiggled then disconnected and cleaned the connectors and the lights still on. Im assuming the Airbag ECU has crash data in it but ideally i need it plugging in to check that or i may just take a punt and buy and second hand one off eBay.

Was having a chat with the missus about the car last night and we've aggred that despite its faults we're going to keep it, its alot better on fuel than the previous clios we've had and for the price we paid for it that its worth keeping and sorting it out. Then hopefully pass it down to the kids in a few years time

So in the long term:

Popped some pics of my old clio up below 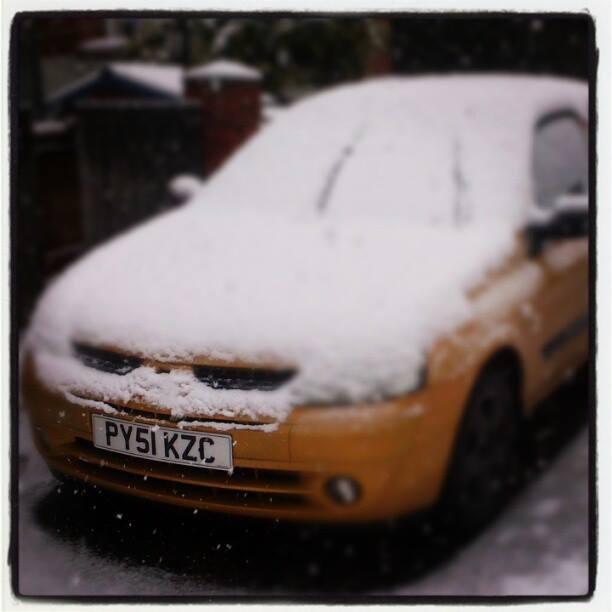 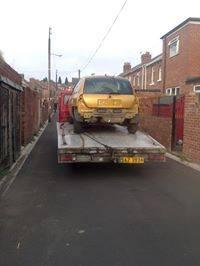 Away it went to the scrapyard in the sky 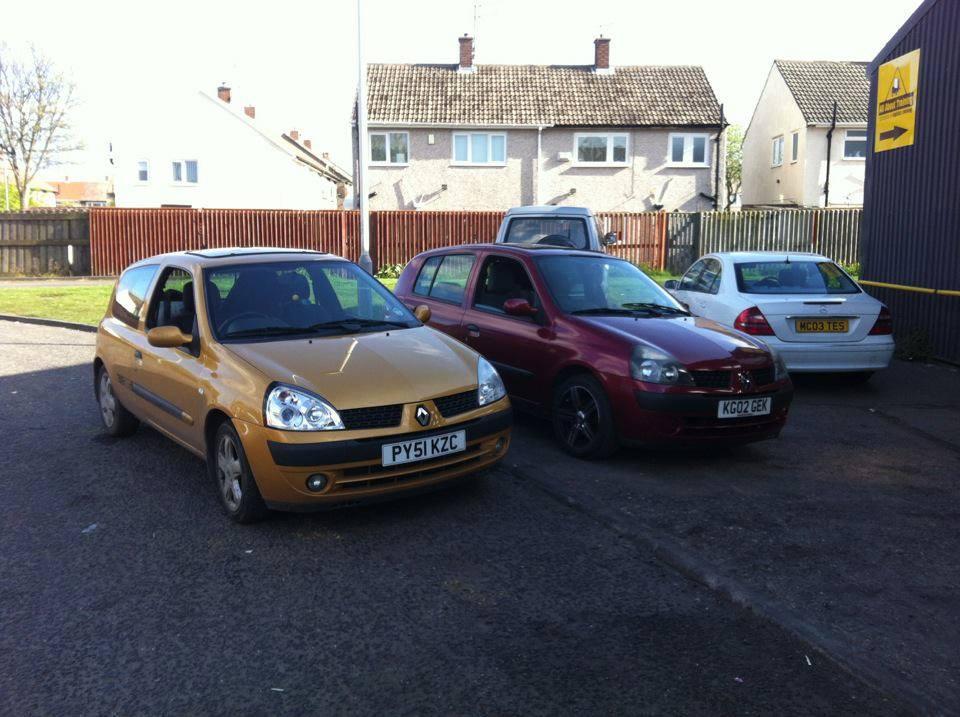 The gold one next to my old red expression, managed to drive the red one through a flooded road not realising how deep it was and hydrolocked the engine.

Money is rather tight this month so the only thing that will be getting bought this week is a tin of hammerite and some paintbrushes to tidy up calipers, struts ect

Thanks for looking
Scott

1.2 Clio Expression
Spent a few hours in the garage tonight stripping the passenger side down, it is really in a sorry state 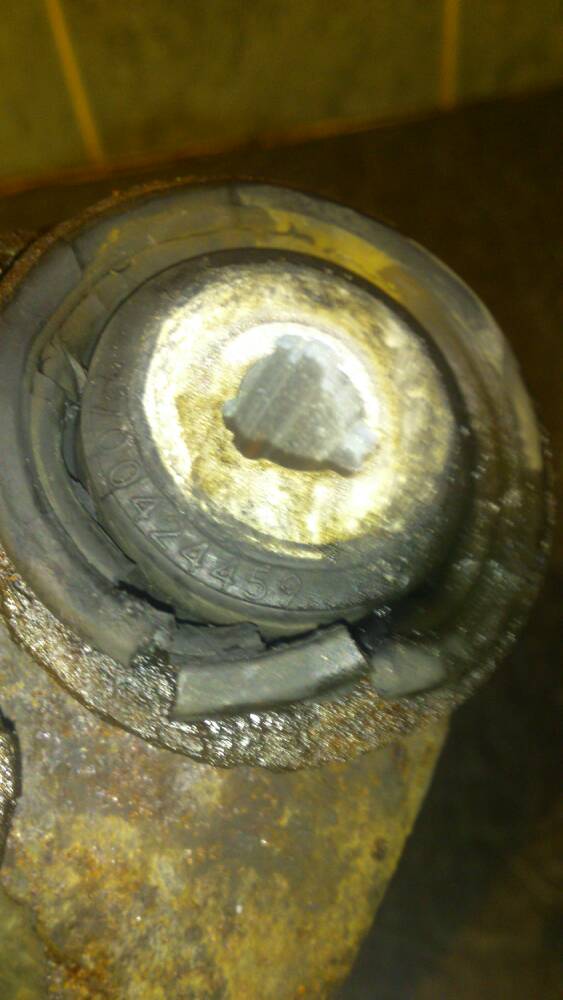 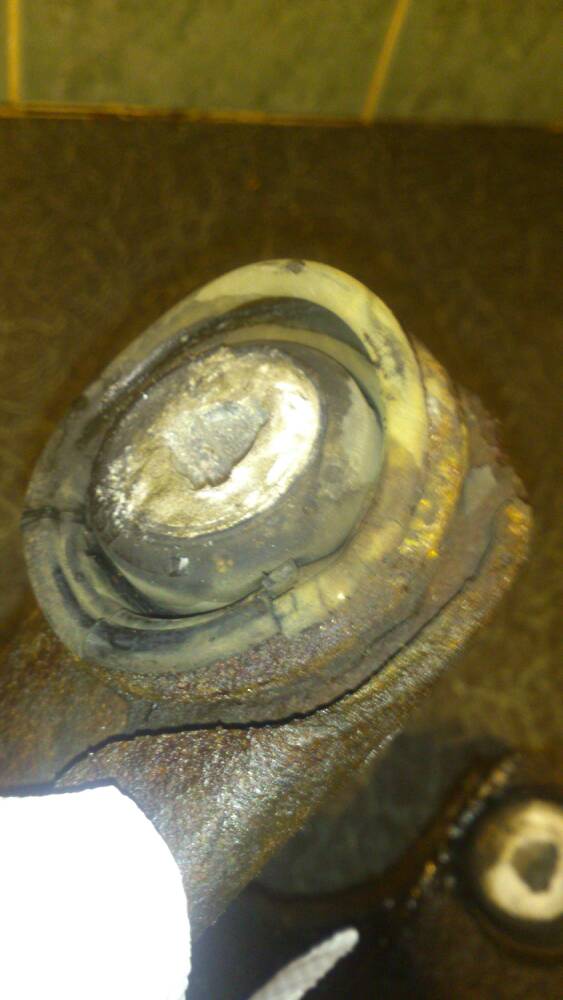 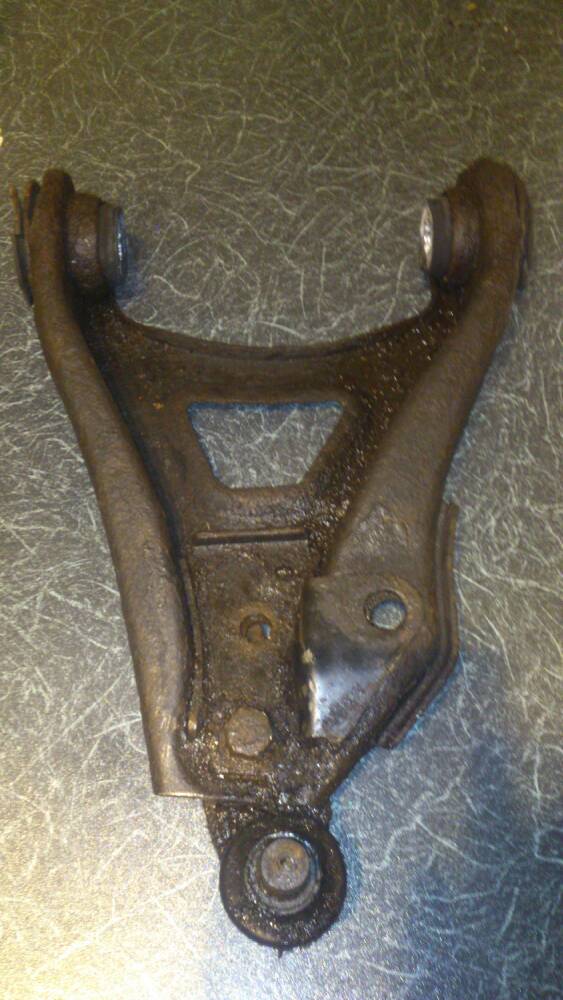 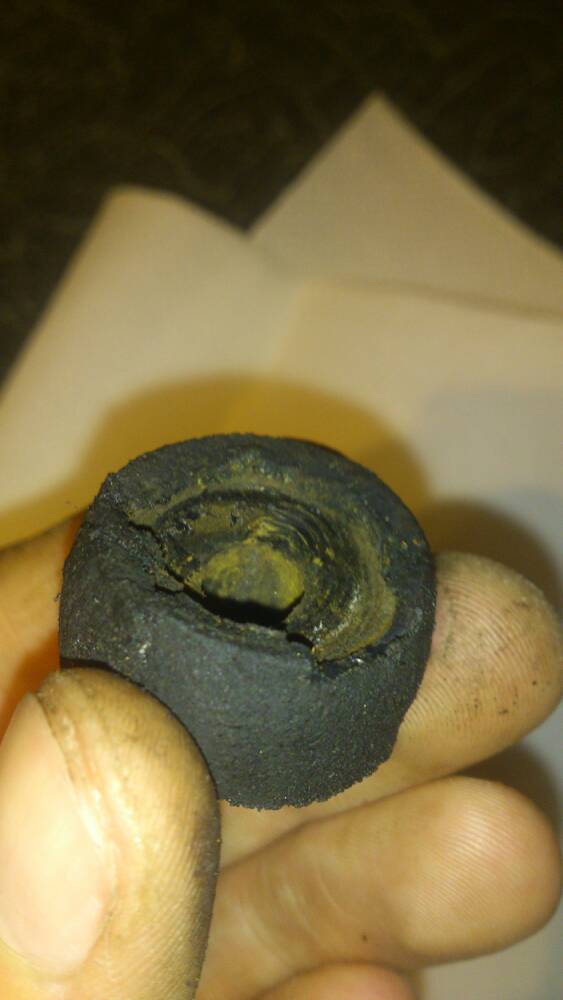 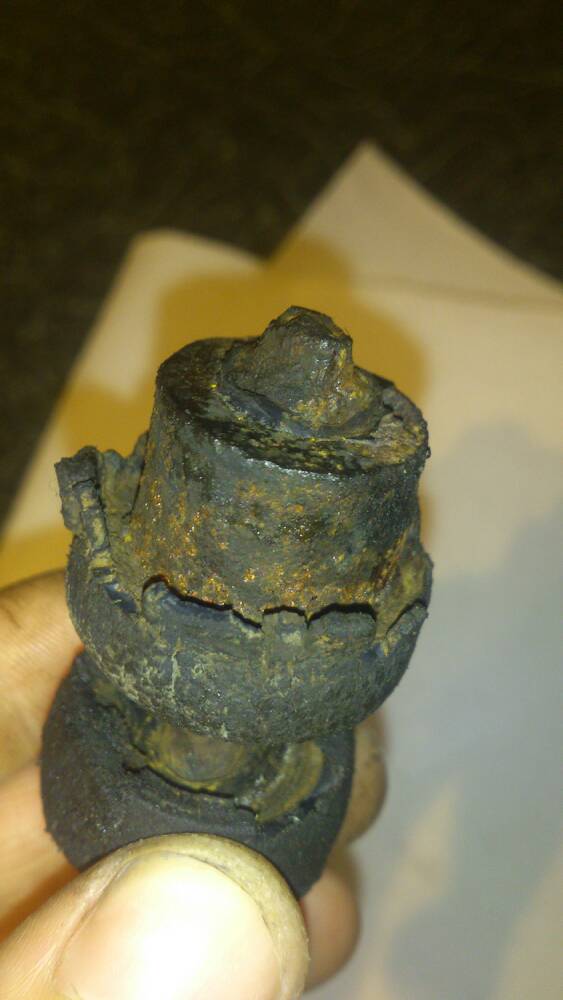 So that's the wishbones and arb bushes off along with ball joints, noticed a sizable rip in the steering rack gaitor and the track rod ends and seized solid so removing them will be fun

Lots of parts to be ordered soon to get it roadworthy again!

Thanks
Scott
You must log in or register to reply here.