172 Cup radiator fan not kicking in

I've got an issue with my 172 cup where the radiator fan never kicks in. I've done a lot of research and tried a lot of troubleshooting but I can't get to the bottom of the issue.

Some info I've got through troubleshooting:
- If I bridge the fan relay in the engine fuse box the fan starts no issues, so there is power getting to the fan from the battery if the relay is bridged and the fan itself is not faulty
- If I remove the coolant temp sensor and start the car the fan still doesn't kick in (ECU safety default would be to have the fan constantly on)
- I've replaced the fan relay with a new one that's been tested and works correctly but this didn't fix the issue
- The temperature gauge in the car still works fine, slowly climbs to half and will sit there until the car gradually starts to overheat where it will then climb higher (always switch the car off when it begins to rise above half way)

After researching around the internet I can't seem to find correct wiring diagrams for a 172 cup (1 fan speed I believe), could someone on here explain to me exactly how the radiator fan system works on a 172 Cup and if there's anything else I can try replacing / troubleshooting? 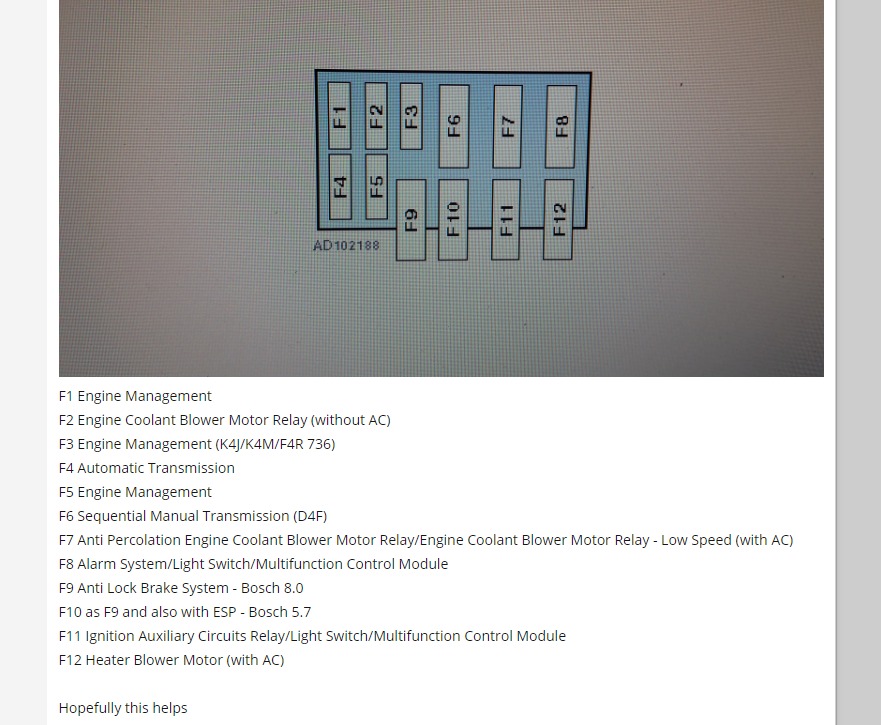 If I bridge E3 and E5 on the relay without fuse F2 existing the fan still starts, how is this possible? I'm a noob to car electrics so any help or direction would be much appreciated.

ClioSport Club Member
182 RaceVan
Air lock in the coolant? I've never heard the fan come on with any of mine unless it's idling on a proper hot day

ClioSport Club Member
clio 172 clio 197
@Gilko172 did you get the fan issue resolved ? I have a fan issue although different from yours, I have a fault code for high speed fan open circuit it is fine on low speed as I can test that with the computer and kicks in no problem. I have a track day in 2 weeks and would really prefer the high speed fan to be working for then. Chris 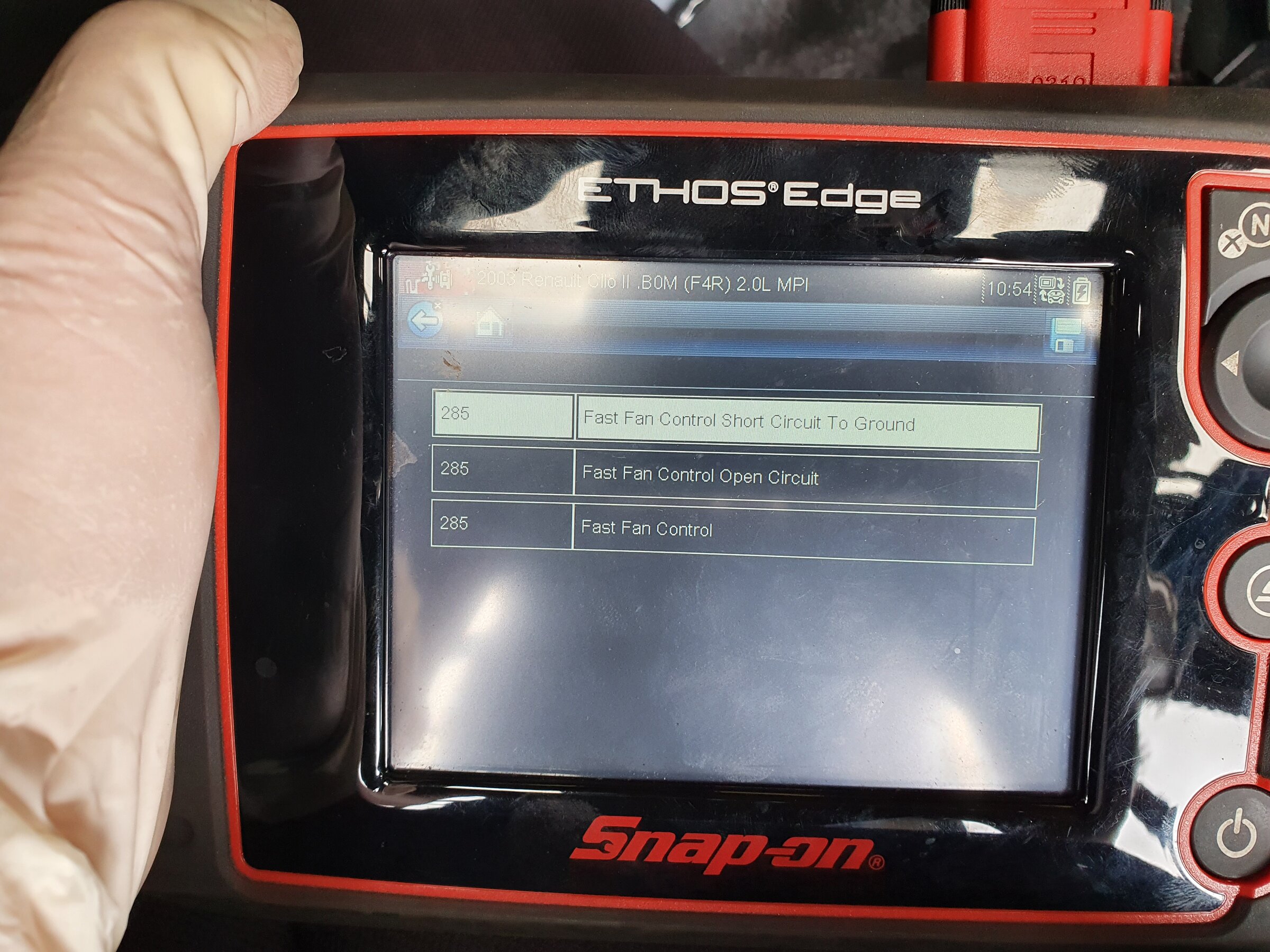 ClioSport Club Member
911 C4S, 182
Unless your 172 Cup is one of the very rare cars with the aircon option, there will be no low speed rad fan function.

Regular 172 Cup`s with no aircon have the low speed fan relay relay omitted (see yellow arrow) and only have a high speed function.

Cars with aircon have a 3rd 5 pin micro relay fitted. 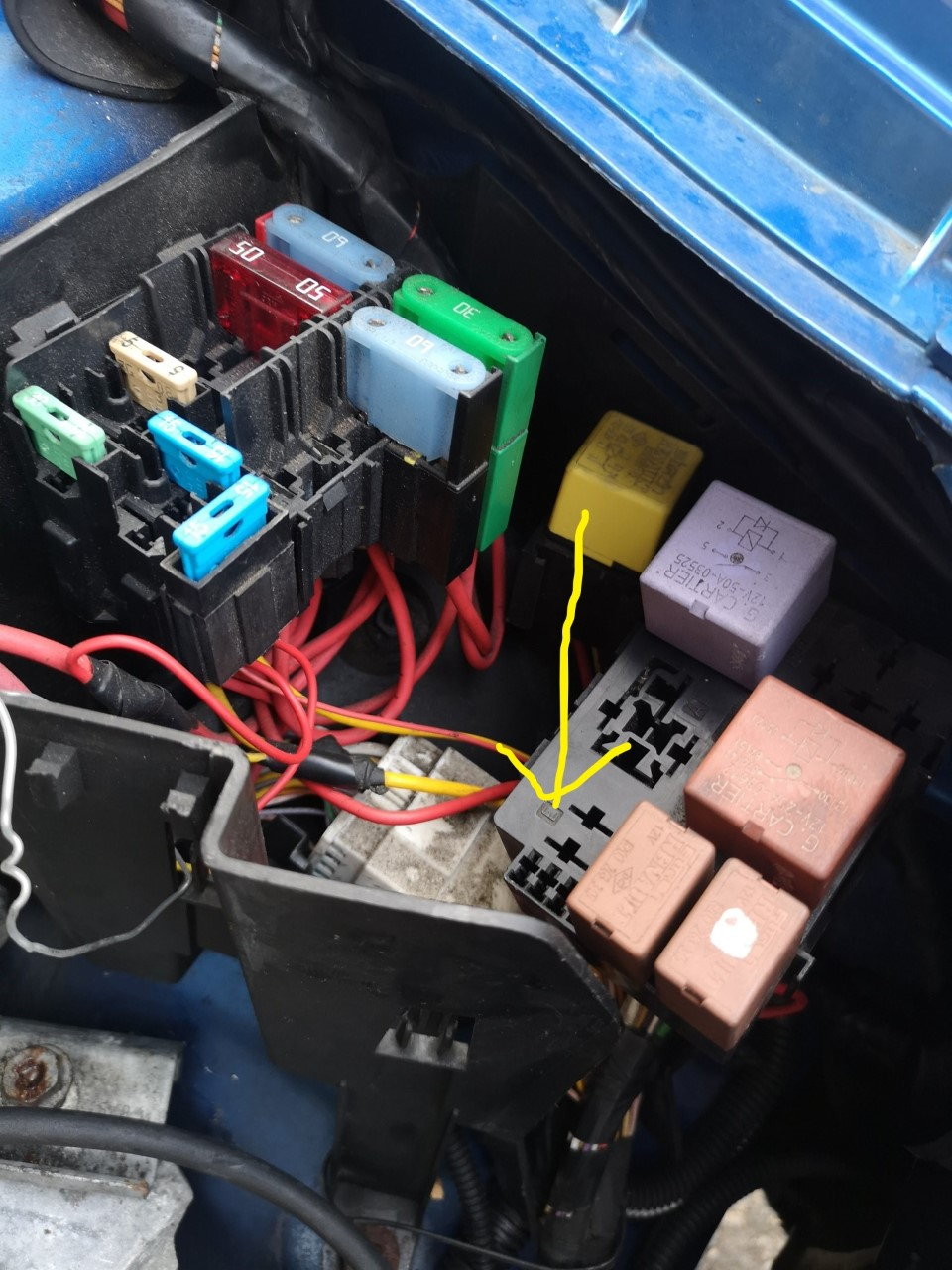 ClioSport Club Member
172 cup
I have the same error

So it's defo not running high speed 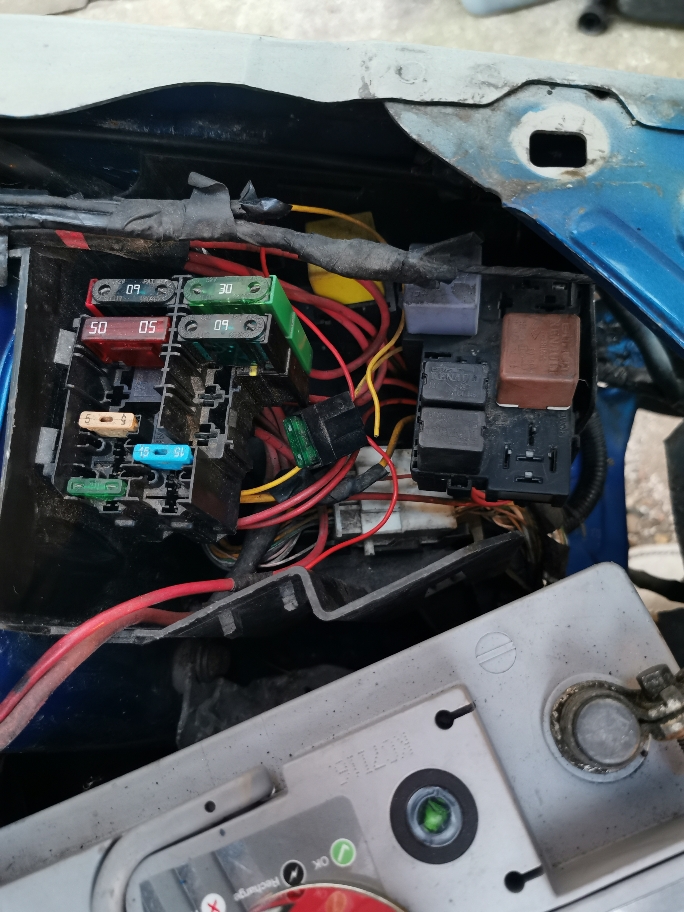 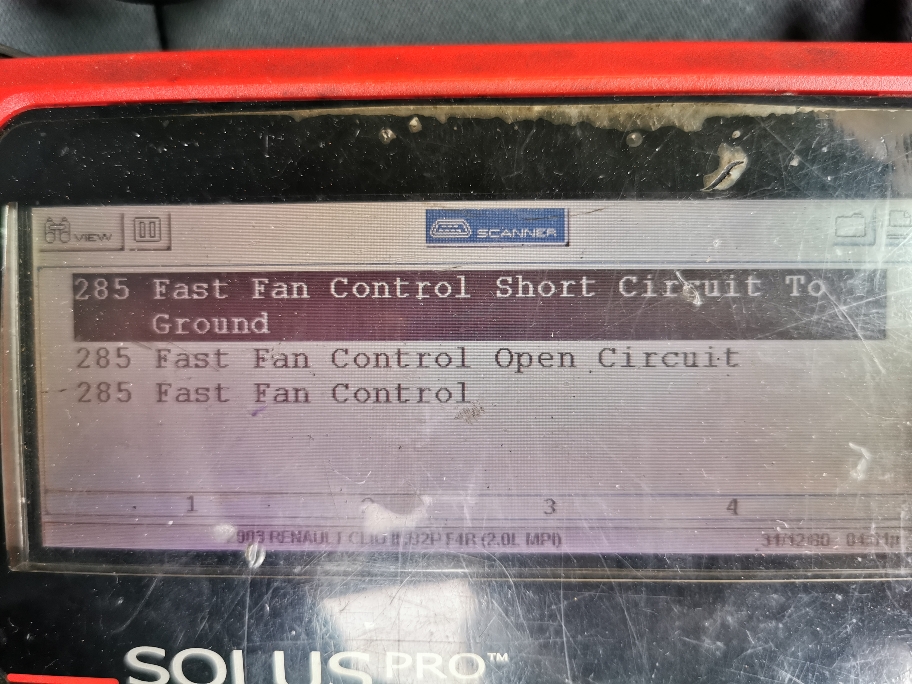 Sent from my VOG-L29 using Tapatalk
You must log in or register to reply here.

Yet another Clio 172 dying and not wanting to start. (but not always)