I stripped down the compensator to see what was what. I understand the mechanics of how these work in general. But am I right in saying that because the level isn't attached to anything, the compensator never changes the bias, as intended on my 172 Cup.

Now.. the next point. I don't believe I can simply remove this and go straight back to the master cylinder as there is still a preset value in the valve.

1) In it's current state is the bias set and can I just install that block in inline in the plumbing inside the car when I lay new lines.

2) Can I just remove that altogether and install a brake bias level inside the car to set the correct value.

3) Does anybody know what the actual bias is on these cars and how can I test/calibrate brakes. How is it done on race cars?

Thanks a lot guys.

Has anybody else ever rebuilt one of these before? 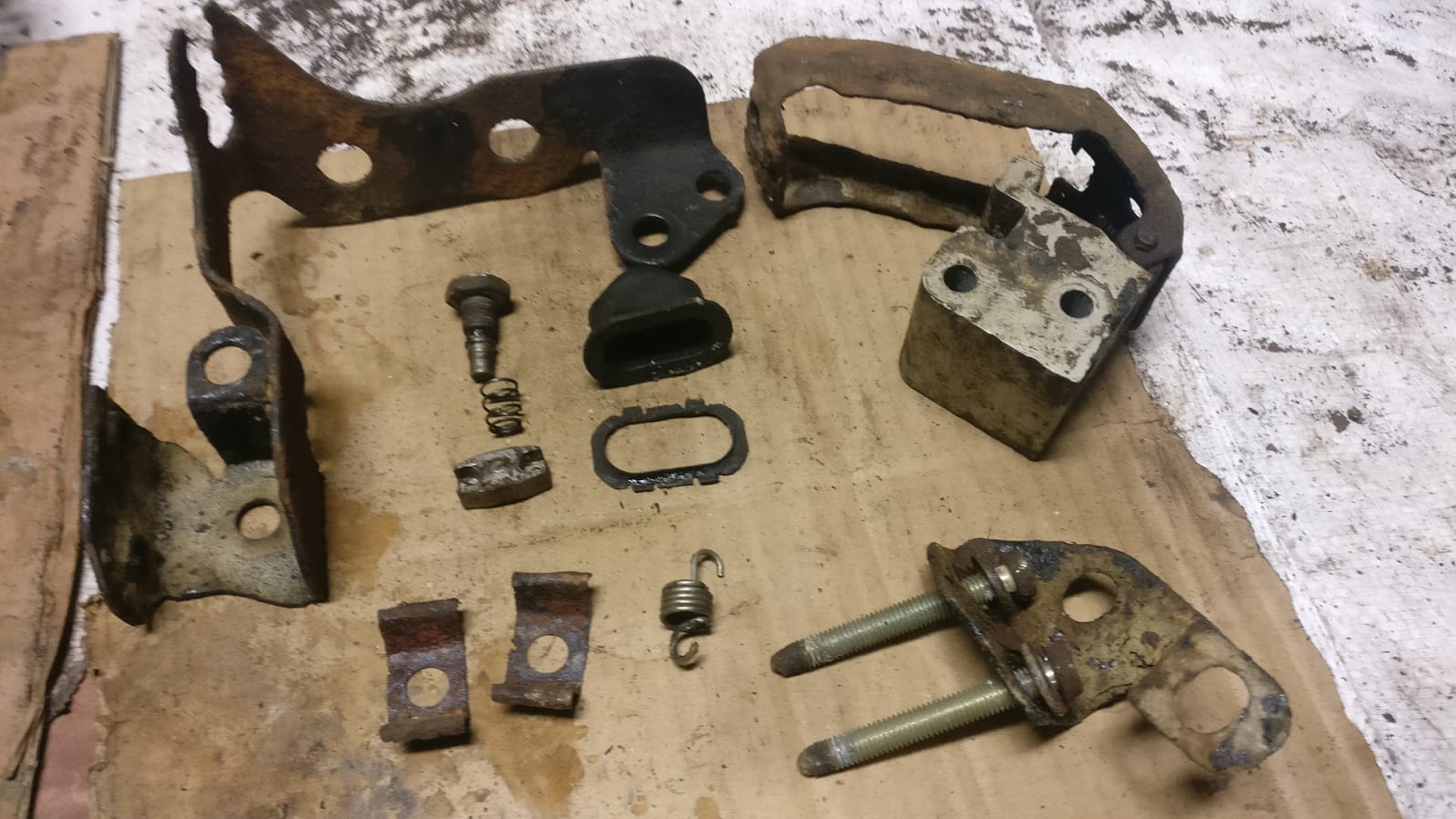 ClioSport Club Member
I can tell you that you can get new oem ones on ebay, I think there was a thread not so long ago.

ZachB said:
I can tell you that you can get new oem ones on ebay, I think there was a thread not so long ago.
Click to expand...

Thanks but I don't fancy a new one. I reckon if needs be I can restore this one.

Clio 182 cup
Did you manage to fix this? I'm having the same issue

Jack24 said:
Did you manage to fix this? I'm having the same issue
Click to expand...

I didn't what exactly is your problem. It's sill sitting on my work bench, as the photo was taken.

I think I am just going to keep it removed and add a bias valve in the cabin.
You must log in or register to reply here.