ClioSport Club Member
And the launcher is down so no one can play lol. Excellent.

Rojer said:
And the launcher is down so no one can play lol. Excellent.
Click to expand...

ClioSport Club Member
Yer the game opened up when other time zones hit midnight instead of the official time they were allowed to.

ClioSport Club Member
340i M-Sport & 182
Played GTA 3 earlier and just had a blast on San Andreas. It seems there's a lot of people not really understanding what a remaster is, a lot are saying "OMGZ ITS s**t, WHY WUD ROCKSTAR BRING GAMES OUT THAT LOOK THIS BAD?". Well funny thing about remasters is they can be whatever the developer decides, if they just want to improve it visually, they will. If they want to improve it controls wise they will. It's not supposed to be a new game for christs sake.

GTA 3 looks weird in ways, some of the lighting looks fantastic but then doesn't look right because the textures are dire but I am Impressed with what they've done with it. It's still the same old game just visually better in a lot of aspects.

Vice City I've not touched yet so can't say.

San Andreas is by far the best one so far. The game is just infinity better to play, the cars aren't absolutely shocking to drive, smooth inputs are actually possible now. Im actually finding it easier to play. Visually it looks brilliant, some characters look reet odd but I don't care, they looked like polygons way back when anything is an improvement from that. The lighting is great, the paint on the cars is impressive, how some are metallic etc.

I am playing these on PS5, visuals set to Fluidity. I've not noticed any frame rate drops and I've turned lens flare on, maybe I don't notice drops because I don't care who knows.

All in all... it's a remaster and it looks exactly how I though it looked back then which was amazing at the time. I'm impressed, GTA 3 is still clunky and San Andreas is well worth playing it all the way through again. It certainly isn't money wasted because I will play it and easily get 55 hours out of it and have fun while I am.

ClioSport Club Member
Punto HGT Abarth
Ended up round my mates last night and he'd got it. Spent an hour and flicked between all three.

That's enough for me haha.

Edit: Similar vibes to just playing the old ones. It's fun for a quick nostalgia hit but I don't think I'd put any time into it.

Not played enough to form an opinion yet, but had forgotten that Samuel L Jackson was the cop at the beginning.

ClioSport Club Member
BG 182
Looks like ps5 is the best version with a meta critic score of 1. Some reviews aren't very positive though.
"Rockstar has clearly looked at CD Project Red's Cyberpunk 2077 and said hold my beer while I curl a bigger turd out."

GTA: The Trilogy has a Metacritic aggregate score of 0.5

ClioSport Club Member
340i M-Sport & 182
I'm having more fun playing San Andreas this time round than I had the first time round because it's playable now ha ha ha.

ClioSport Club Member
Audi TTS
Wait, so you're suggesting it wasn't playable back when?

Jack! said:
Wait, so you're suggesting it wasn't playable back when?
Click to expand...

No but smooth inputs were nothing but a pipedream, its easier to drive and the controls are superior now compared to way back when.
R

ClioSport Club Member
Asked for a refund on PC

ClioSport Club Member
340i M-Sport & 182
Got to admit, I'm getting fucked off with it crashing on PS5. It's like a game in itself trying to work out ways of avoiding it.
R

BIFCAIDS said:
Got to admit, I'm getting fucked off with it crashing on PS5. It's like a game in itself trying to work out ways of avoiding it.
Click to expand...

Pro tip, get the PS4 pro version and run it on PS5 pretty much perfect 60fps.

Rojer said:
Pro tip, get the PS4 pro version and run it on PS5 pretty much perfect 60fps.
Click to expand...

ClioSport Club Member
I found out in this video.

ClioSport Club Member
Rockstar have realised a statement saying they are going to sort it out and get the classic versions back for free. 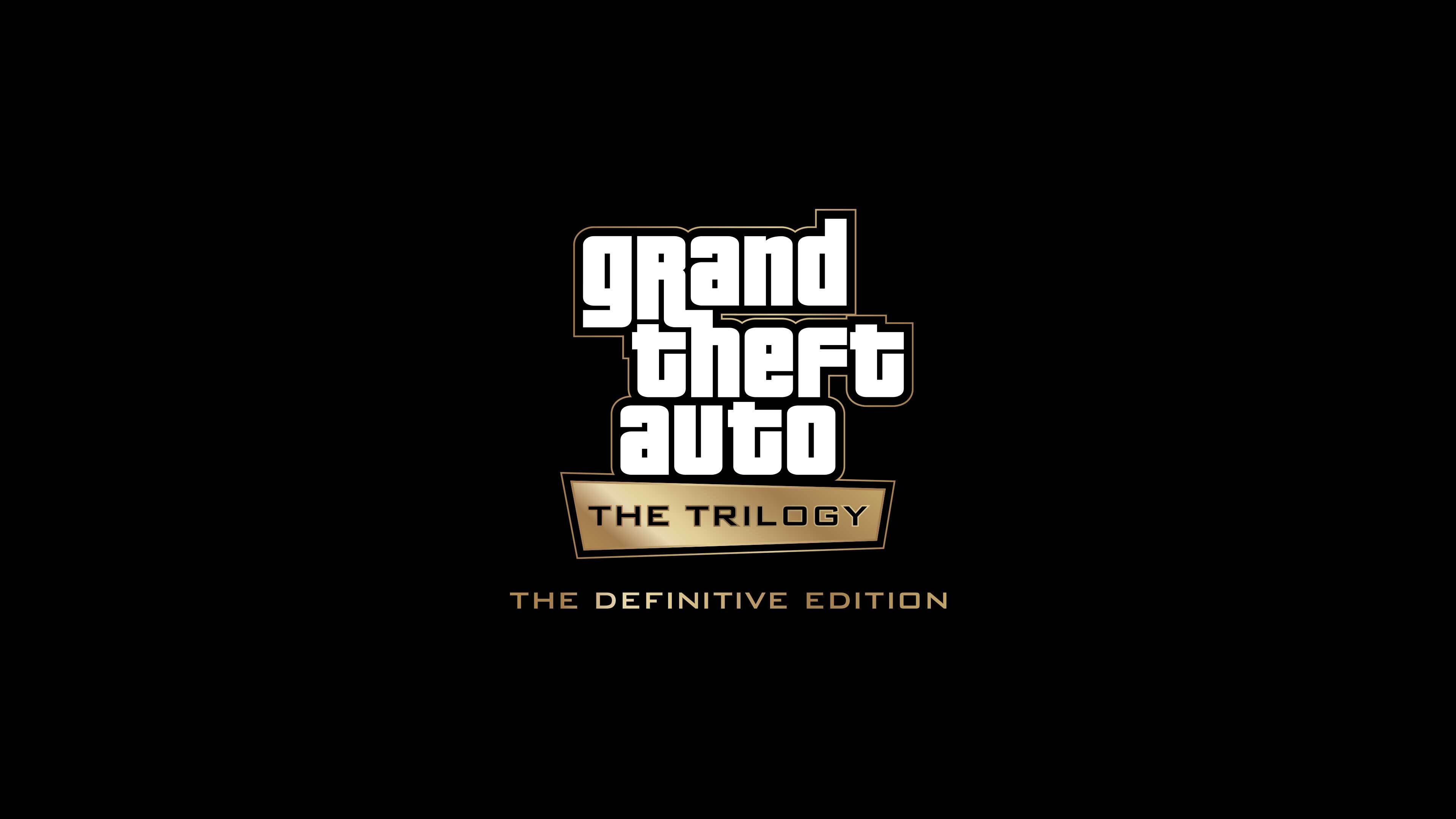 We want to provide an update regarding the unexpected technical issues that came to light as part of the launch of Grand Theft Auto: The Trilogy – The Definitive Edition.

ClioSport Club Member
05RB182FF
What a shambles. They've no excuse

ClioSport Club Member
BG 182
So pc players get the original games free and console players get?
This is the reason I don't buy games on release. Its all too common that hyped up games come to market broken and well below what is expected by customers.

ClioSport Club Member
340i M-Sport & 182
Completed GTA 3 in two days, ploughed through it. This was mainly because I started SA and got to the mission where you need to take over gang territory and the game seems to have gone impossible. Full amour, full upgraded health lasts till the 2nd wave and they just turn into aim bots so I bailed on it and completed GTA 3 instead.
R

ClioSport Club Member
They have done some patches over the past couple days I think, I got my refund so I'll keep an eye from a distance lol.

Rojer said:
They have done some patches over the past couple days I think, I got my refund so I'll keep an eye from a distance lol.
Click to expand...

Oh no, this was prior to the update. Flew through the missions but all of a sudden AI can't miss, not to mention the mission you need to kill B Dup and theres about 8 Balla's stood on the front lawn... You get blitzed, they can't miss. Important characters seem to stand directly in front of you mid fire fight too, all things that were present in 2004.
You must log in or register to reply here.