ClioSport Club Member
Did a search on this and it’s a bit cloak n dagger for some reason so thought I’d take some pics...

So much rain here and has some sudden issues with my 172 at weekend, injection system fault light and limp mode, wont rev past 3k, revs behaving strange etc. I scanned and had supposed pedal issues. Took that apart (not a lot to them) and all seemed well. Plugged in a spare throttle body, same.

I suspected it was a water ingress issue due to the way the fault appeared & the weeks of relentless rain!

Anyway, checked all connections easy to access but followed the wiring to the bulkhead and the large bolt together connector. Just had a look this morning and it was as wet as an otters pocket in there! The thing is sealed with a rubber boot but I guess the relentless rain has made its way in.

Worth a look if you keep the car outside. My washers were not working either so chance to fix those at same time with the usual stuck pump valve.

You’ll have to remove wipers and don’t bother with pullers and struggle like I see even pro’s do, just undo wiper arm nut leaving it on, then grab the lower part of the arm and just push it down and lift it back up and it’ll release its grip on the spindle in 2 secs! 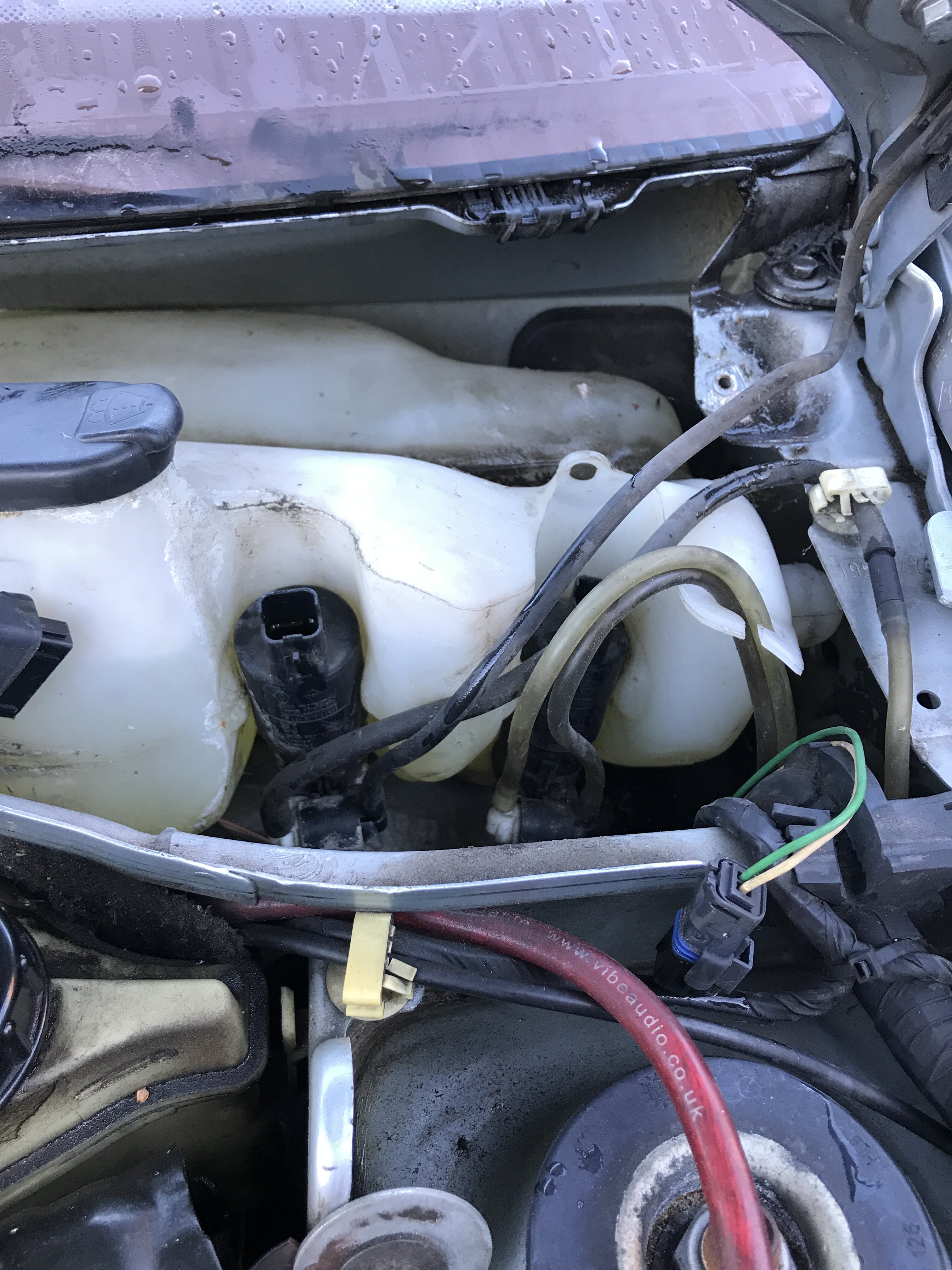 Then you’ll see the loom connector, then undo the 10mm nut and pull towards you (rubber boot is round the plug so comes with it) 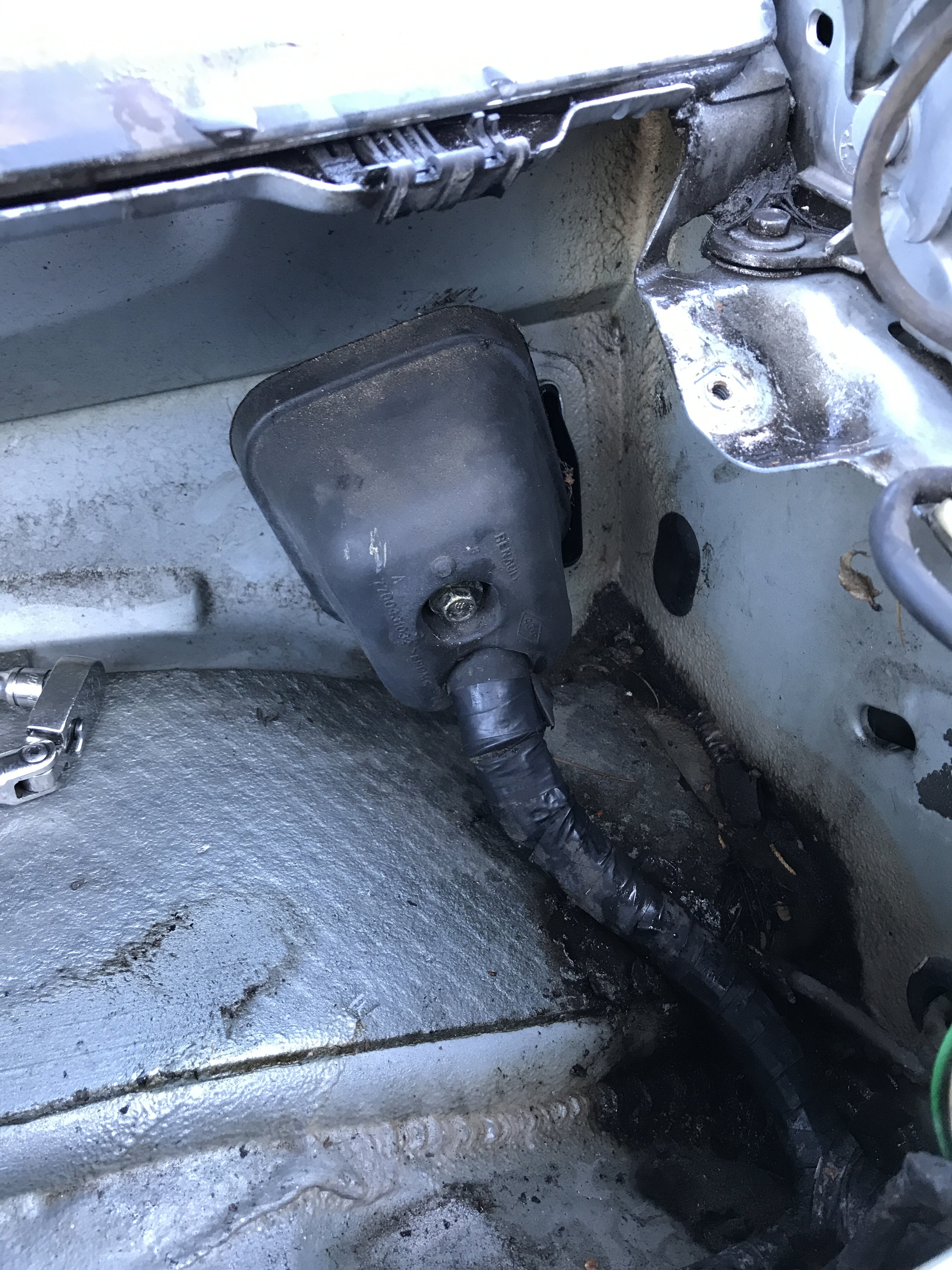 Then you most likely be greeted with water filled plug 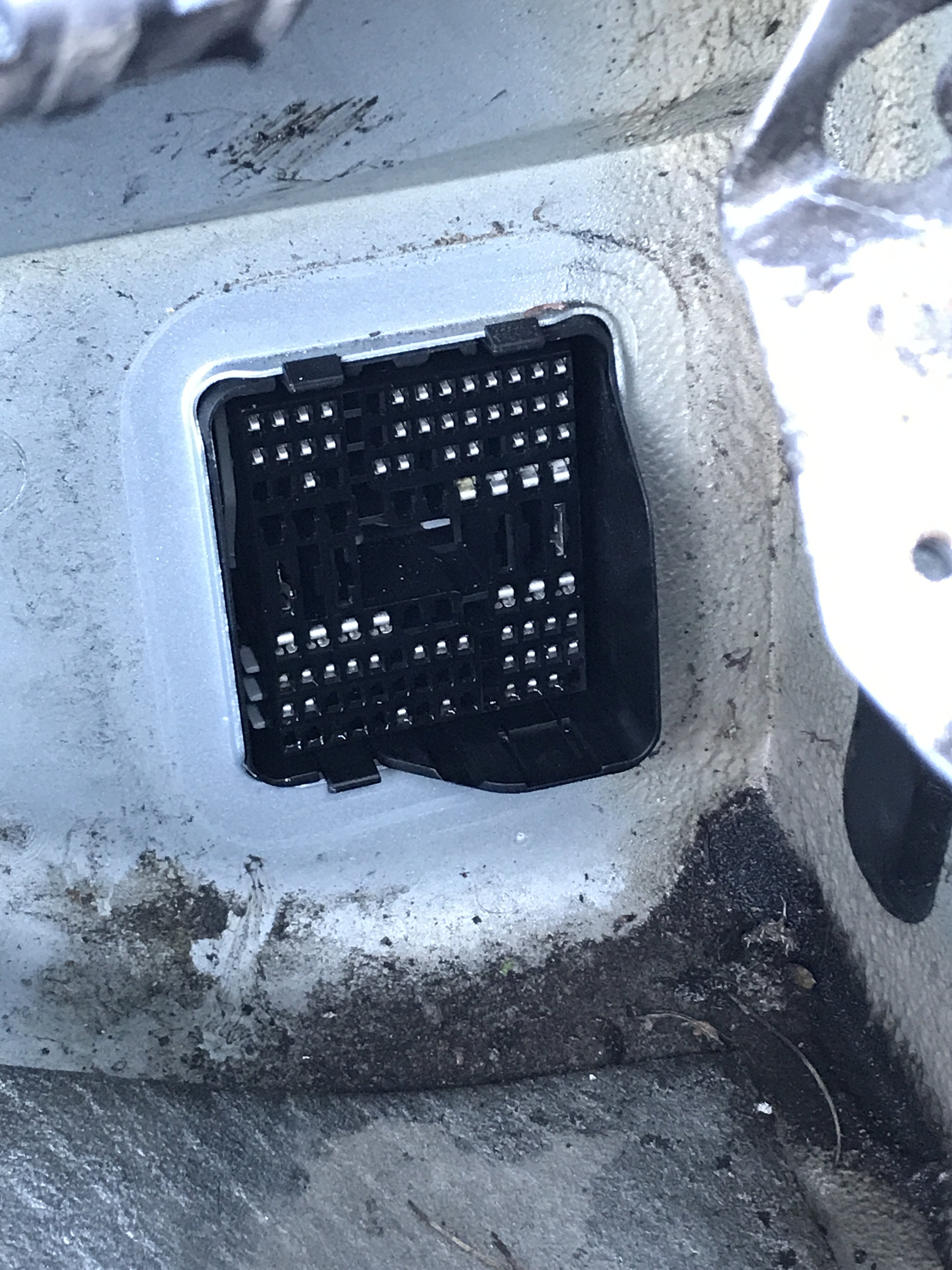 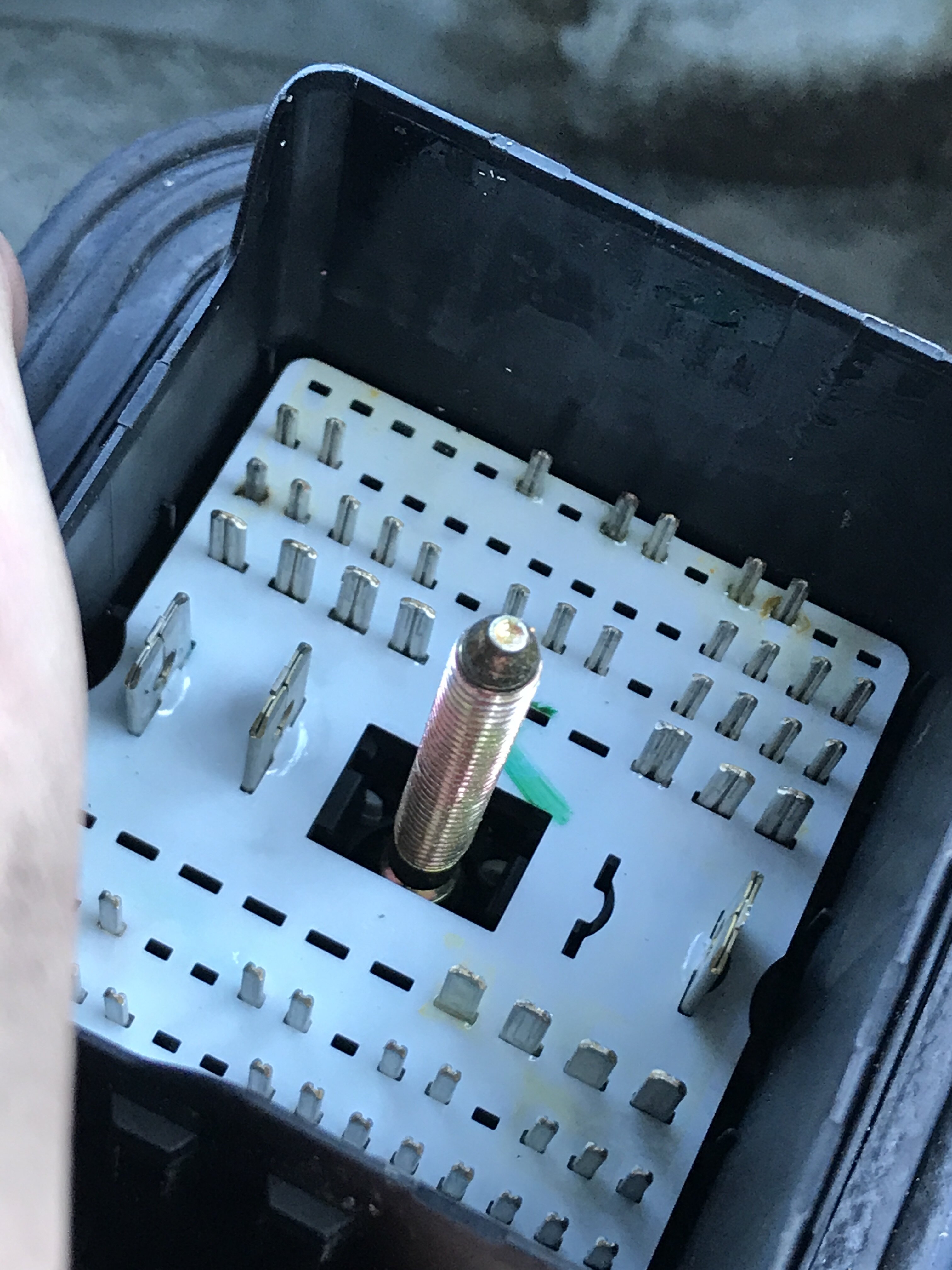 Now dry that mofo out 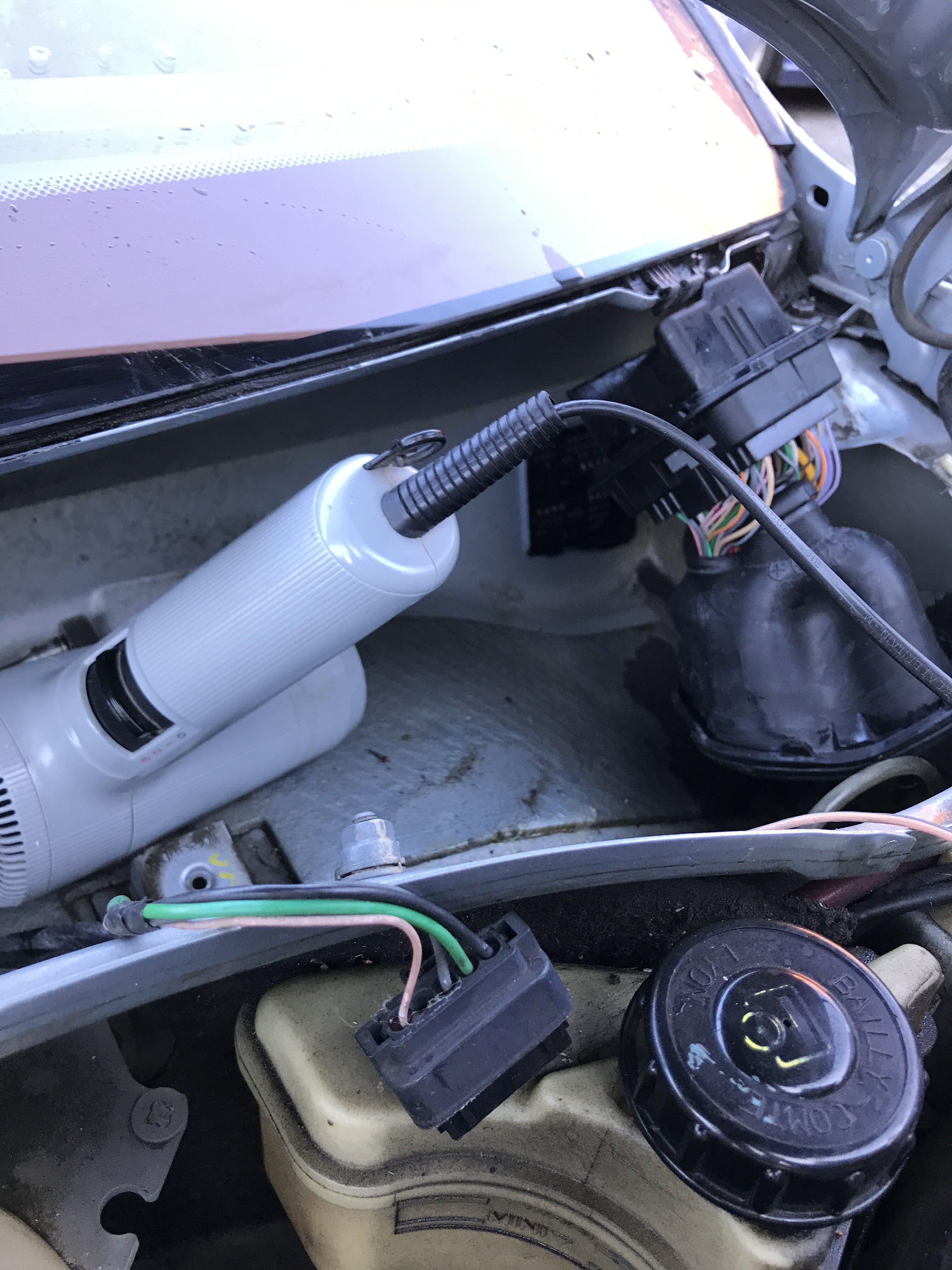 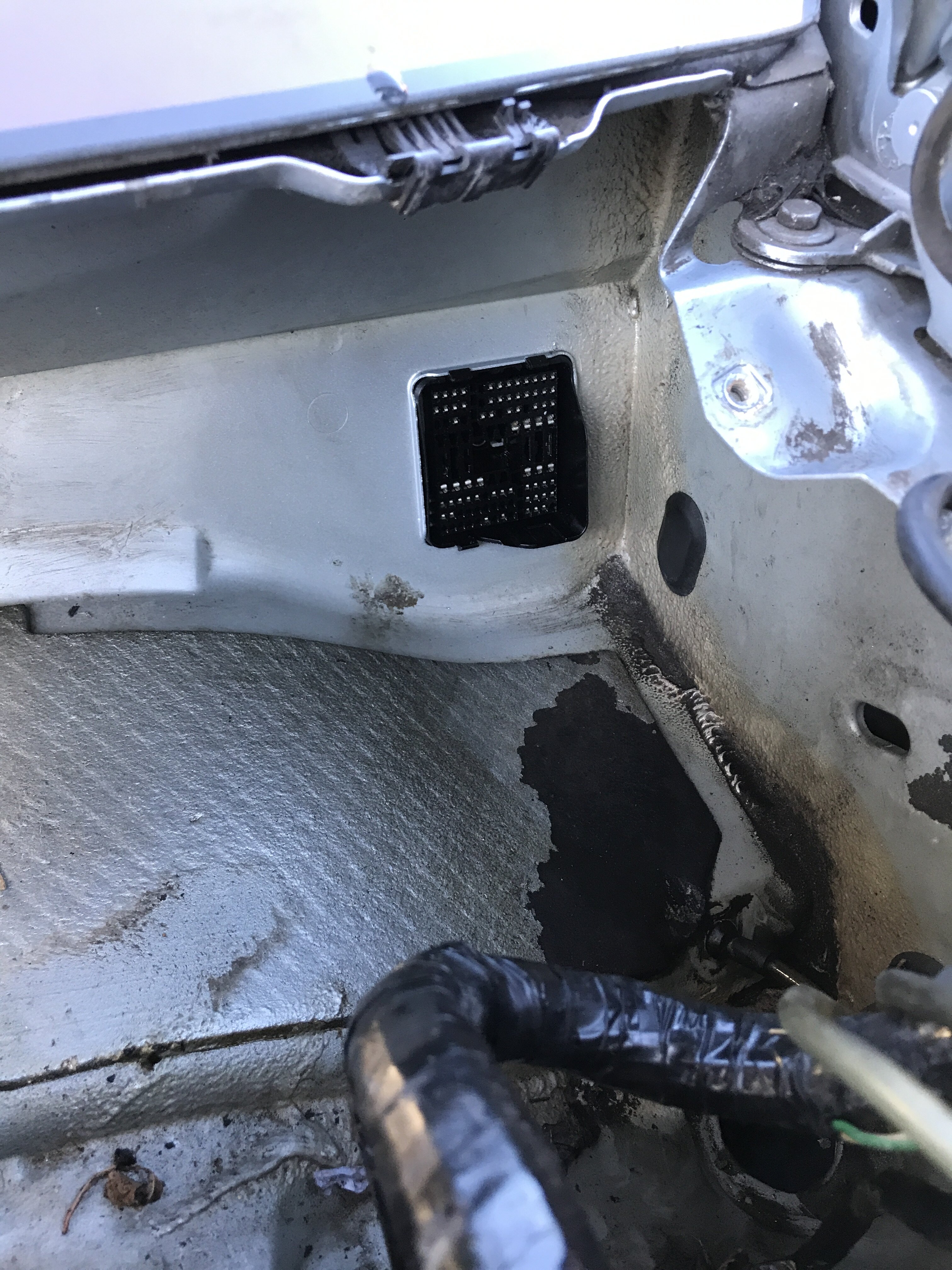 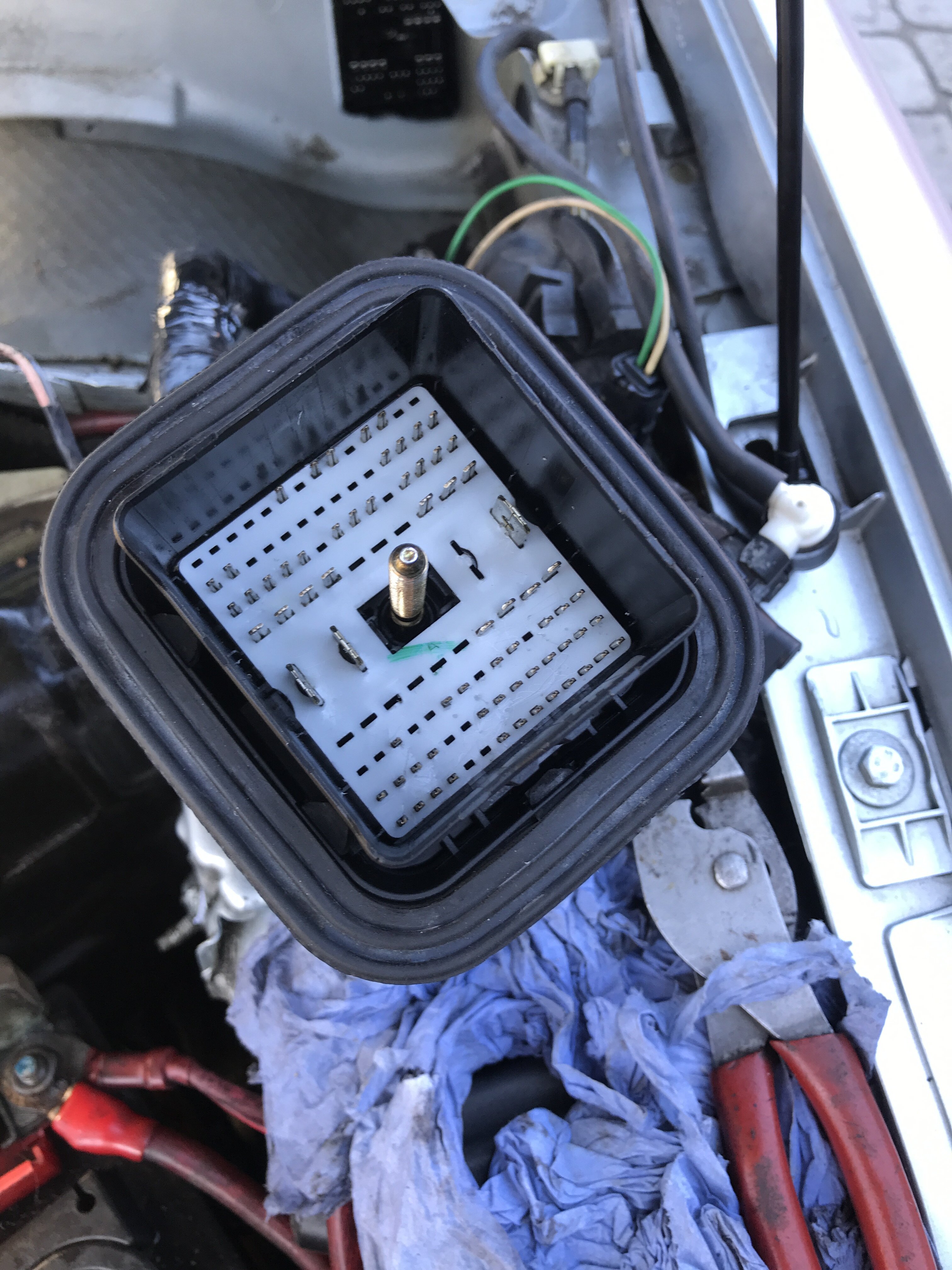 It’s currently sitting in the sun but when you’re happy its all dry, get some wd about and also I’m going to use silicone grease all round the rubber seals etc (just redoing my fuse box too and getting some wd in there after cleaning all relay pins, fuses & white plug connections. 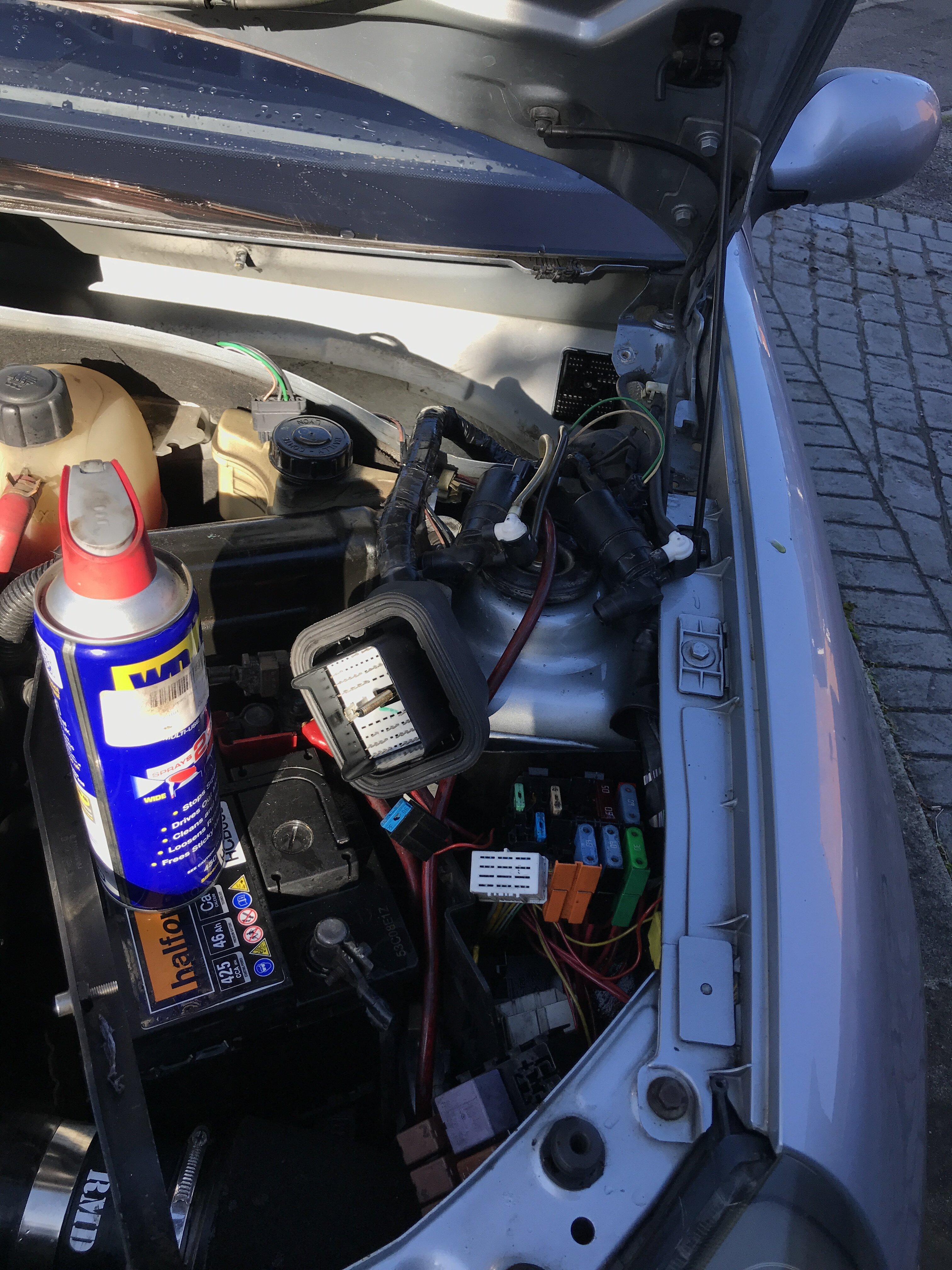