Car has had full alignment a few times over the past 4 years of ownership. Nothing untoward has ever shown up and only ever needed the smallest of adjustment.

Now last week i replaced all four shocks, top mounts and (more castor) wishbones. I then strung the car out and had a crack at my own alignment check/adjust. Wheels are 7j ET37 with 16mm spacers upfront for caliper clearance.

Set it all up with both the rear wheels measured front and rear and string set to 270mm. The front offside is set parralell at 135mm and some odd reason the nearside is paralell at 148mm.

So the whole front track is 13mm to far over to the offside. And to make matters worse when you look down the nearside you can see it has camber (is it called negative when its in at the top.?) , with none (to the eye) on the offside.

Stripped the front suspension and wishbones off again just to check everything and all seems fine. Only happened since refreshing the components.

What are the chances of the shock absorber bolt holes being drilled slightly out on the near side shock which is now chucking camber in which ia affecting the toe on the nearside.

Everything was lined up great before hand and everthing has lined up sound other than the nearside track difference and camber.

Any ideas?? Its boggling my head now.

Sorry if i have worded parts incorrectly.
Last edited: Apr 17, 2014

ClioSport Moderator
Alien Green 200
I still maintain that cup dampers have different drillings to compensate for the slightly wider front track so this could be a part of your problem maybe? Especially if you've got more negative camber (wheel in more at the top)

Just seems odd lol. Shall have to get some pictures tomorrow.

Thanks for the reply northloopcup

ClioSport Moderator
Alien Green 200
Yes mate I'm on about 172 cup dampers so if yours is 54mm spacing they'll fit. There's no way that Renault could get a ff172 and a cup to have the same camber without camber correction to compensate for the additional 5 or so mm additional track width per wheel that the cup has.

Are both fronts cambered in or is it just one? The track width measurements will be correct if one wheel is cambered more than the other as well. Its the only feasible explanation that I can think of tbh.
C

Megane 225 f1
Is it worth putting your old nearside shock back on just to try your theory?

clioben182 said:
Is it worth putting your old nearside shock back on just to try your theory?
Click to expand...

182
Yes it only has camber 1 side ehich is the side that sits in, the camber is pretty noticeable to the eye. The otherside is nigh on vertical.

Can't try old shock as scrap man had it.

saying that i shall swap front shocks round and see if it reverses the situation to the other side.
C

saying that i shall swap front shocks round and see if it reverses the situation to the other side.[/QUOTE]

182
Shall swap the shocks round tomorrow and see how it goes. Then start eliminating things.

I have thought something maybe bent but nothing has ever showed up when its been on a hunter alignment system.

Could it be the wheel with camber is correct and the one without is wrong?

182
Problem solved. Shall update when back on the laptop.

MartinR said:
Problem solved. Shall update when back on the laptop.
Click to expand...

182
From what i can gather the shock mounting hole is 2mm out from where its meant to be. Only problem is which one lol.

Standard form clios don't carry enough camber to stick out like a sore thumb do they?

Passenger side with camber.. 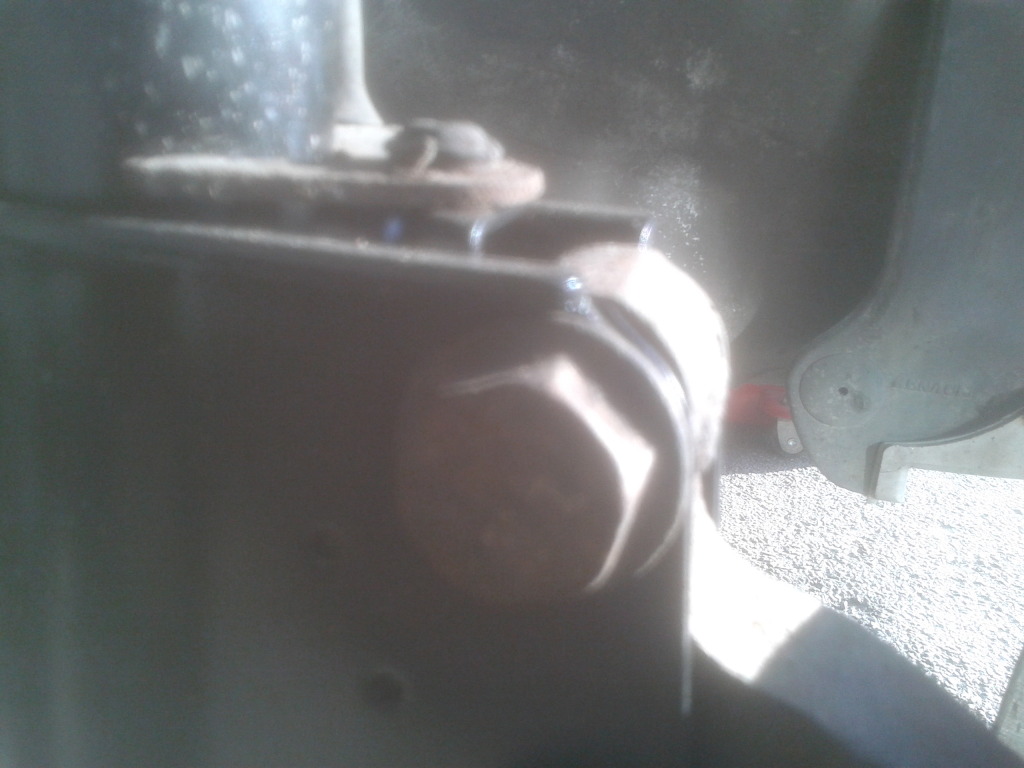 MartinR said:
From what i can gather the shock mounting hole is 2mm out from where its meant to be. Only problem is which one lol.

Standard form clios don't carry enough camber to stick out like a sore thumb do they?
Click to expand...

This sounds very much to me like one is cup and one is ff tbh mate. 2mm should be enough to bring the camber on a cup back to that of a standard car. I'd imagine it's the top bolt hole of the 2 that has been located differently.

From memory cups and ff's have the same camber angle from the factory. 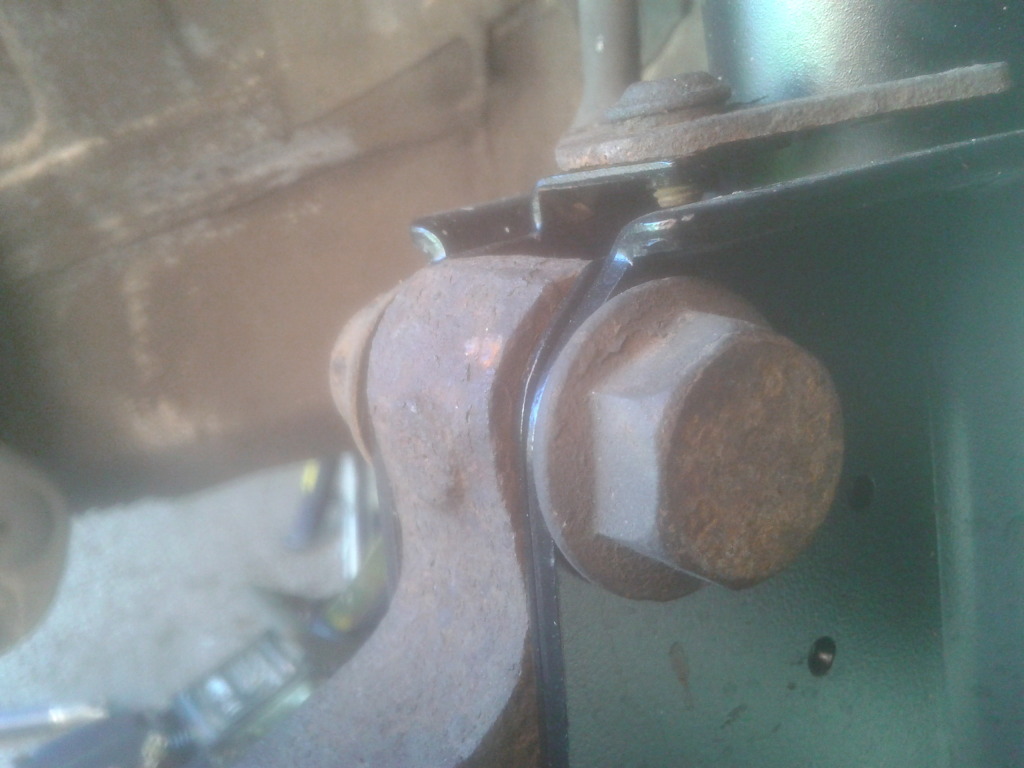 which ones the problematic one??

ClioSport Moderator
Alien Green 200
It depends on if you want camber I suppose! Lol! The o/s does look strange though with how far the hub sticks out. I'd be tempted to take a die grinder to the o/s and elongate the hole 2mm, or return them to where you got them and see if they have any others in stock so you can compare them all and get a matching set.

182
Another couple of pics where the nut sits. 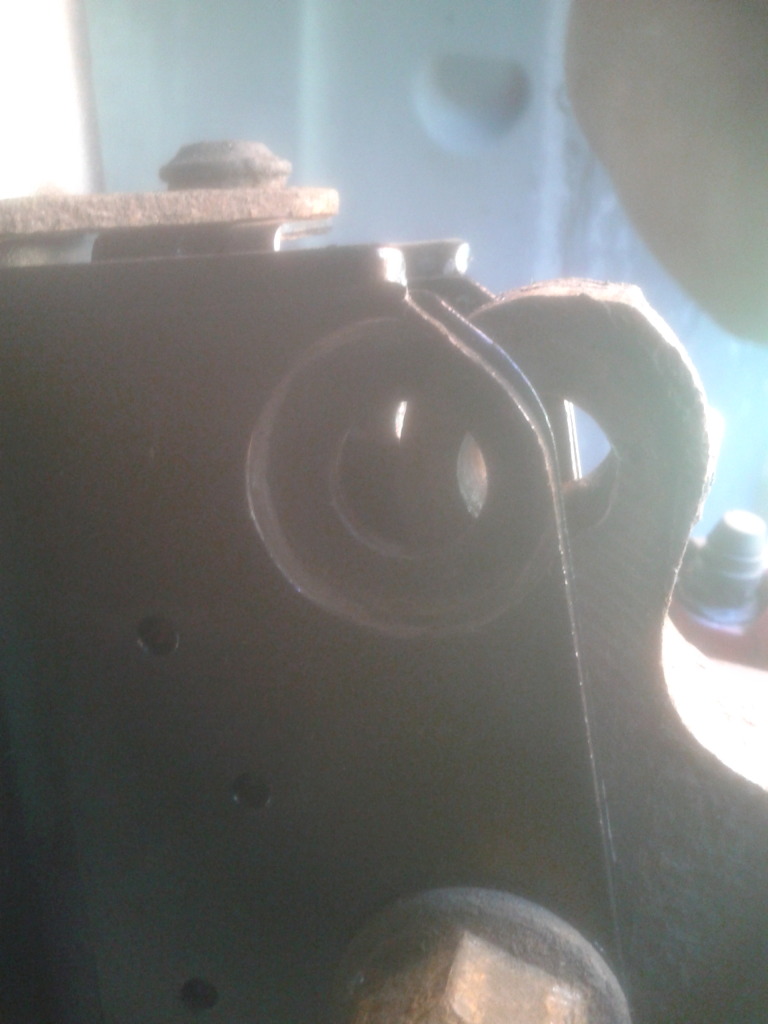 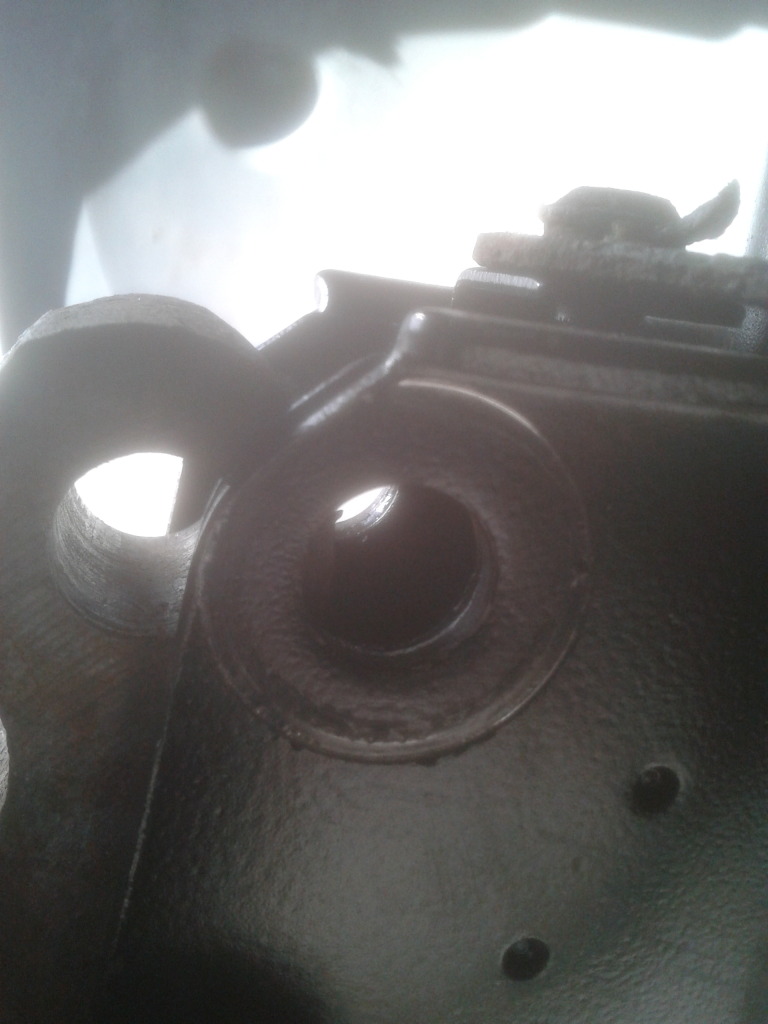 ClioSport Moderator
Alien Green 200
My opinion of that is one is a cup drilling and the other is ff. Somewhere along the way during manufacture of replacement parts, someone's got it round their sack and just fired them together not knowing there's a difference between the cup or ff.

All my opinion of course, but it's the only feasible explanation.

182
After having a gander on here it looks like its the offside thats wrong and the side with camber is correct.

Thanks for your input northloopcup