I've been into my small fast Renault's for ages now but still can't really explain why...? ?

My first (and what started the love) was my first Renault 5 GT Turbo Raider 1990's: 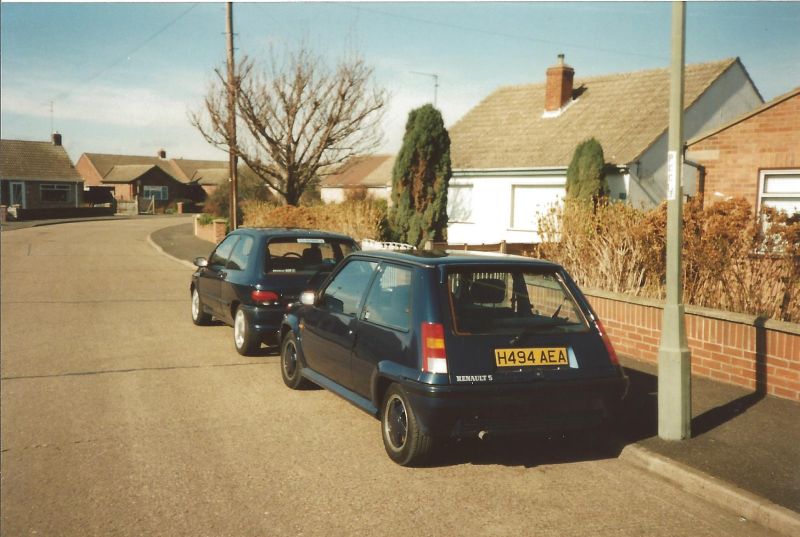 That was my Mum's brand new Valver back in the day...! The Raider 5GTT Turbo model was the closest it could come to owning the Valver... well the same colour at least!! 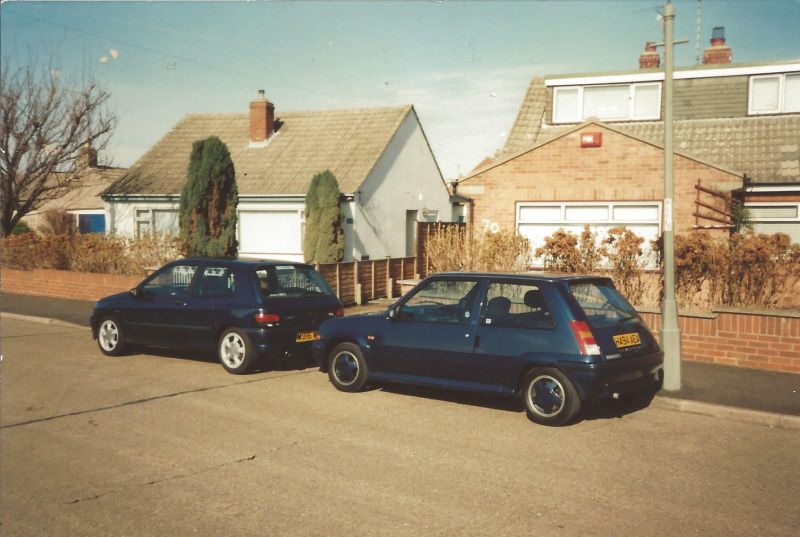 I sold that car and went back to Vauxhall's for a while until 2003 when I bought another Renault 5 GT Turbo Raider which I still own now and I restored in 2006. This car has become a little infamous over the years being one of the first that was fully restored whilst others continued to be modified and abused (more on that later) I still own this car: 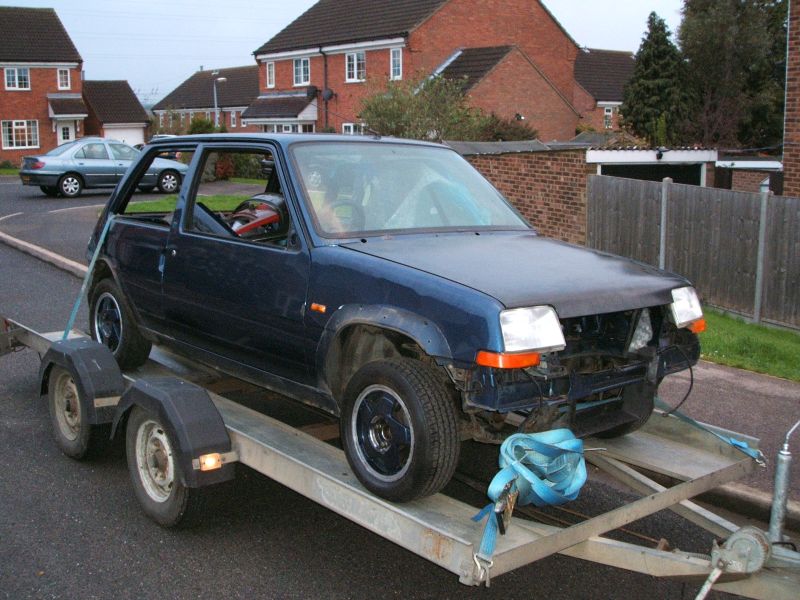 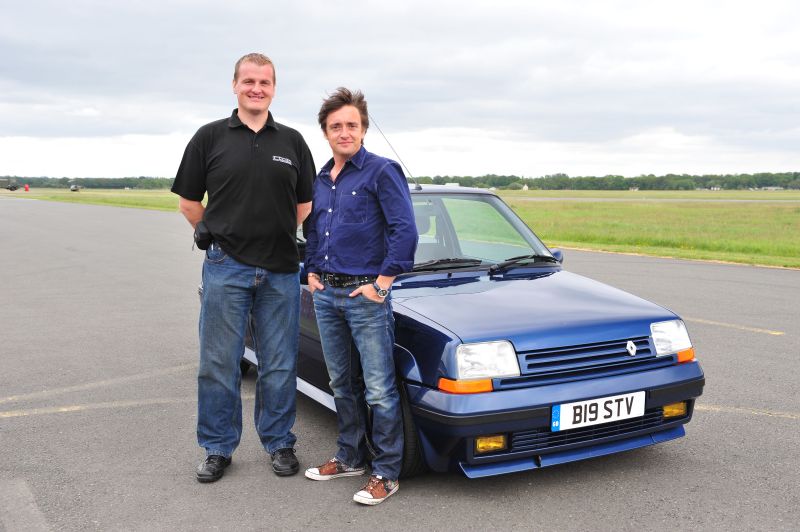 Couple of years later I bought Flan's Clio VAG and thrashed that round for a while (Great Fun that car!!). I sold that car some time ago back to Flan incidentally!! 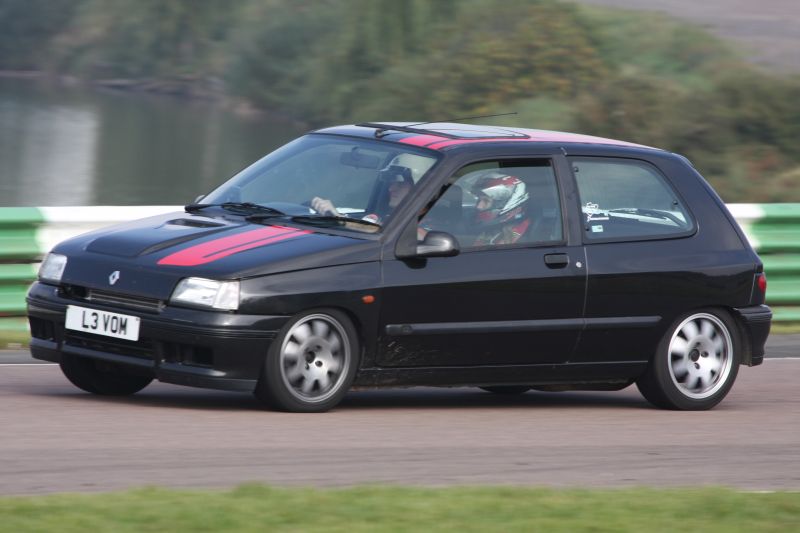 I then bought a Renault 11 Turbo for a Restoration Project. I still own this car, and am also working on restoring this at the moment: 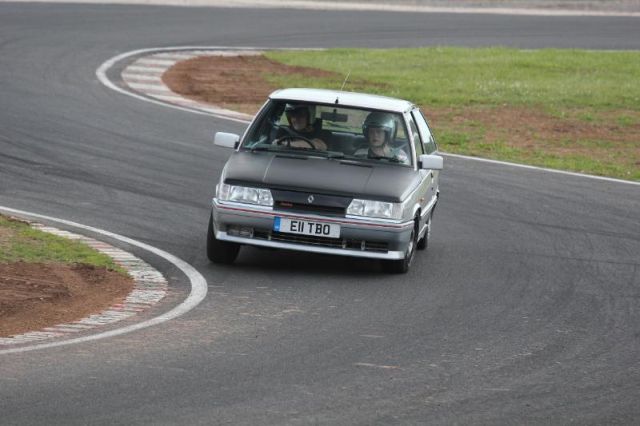 I then bought myself a R5GTT Coupe Cup Car I used for track days. Great fun but It was just too damn un-reliable for a trackday, and I was getting passed by standard looking Ciio's all the time. So I sold this car: 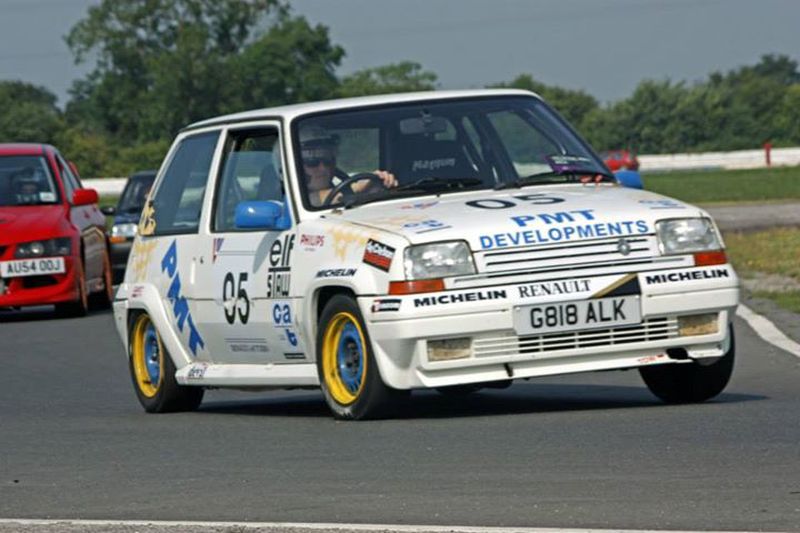 As I enjoy the odd trackday, I replaced the 5GTT Coupe with a Megane R26. (Still own this car at time of writing): 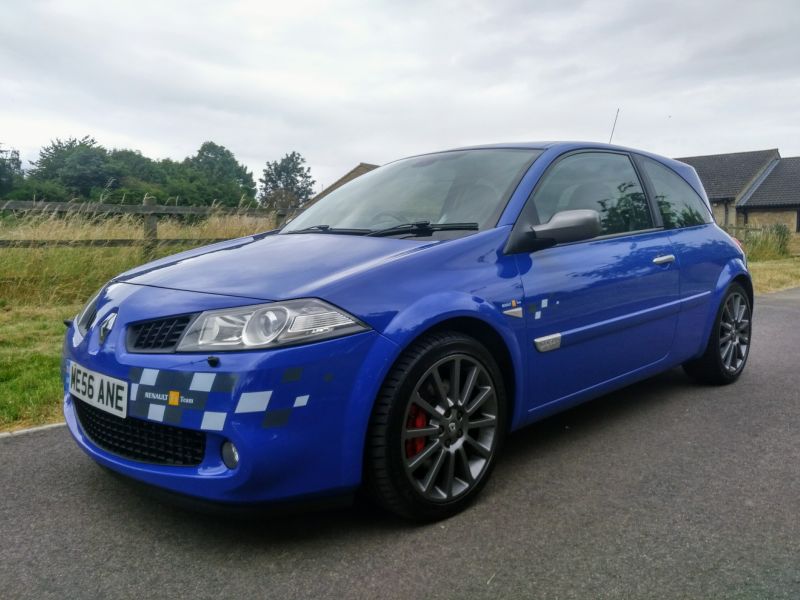 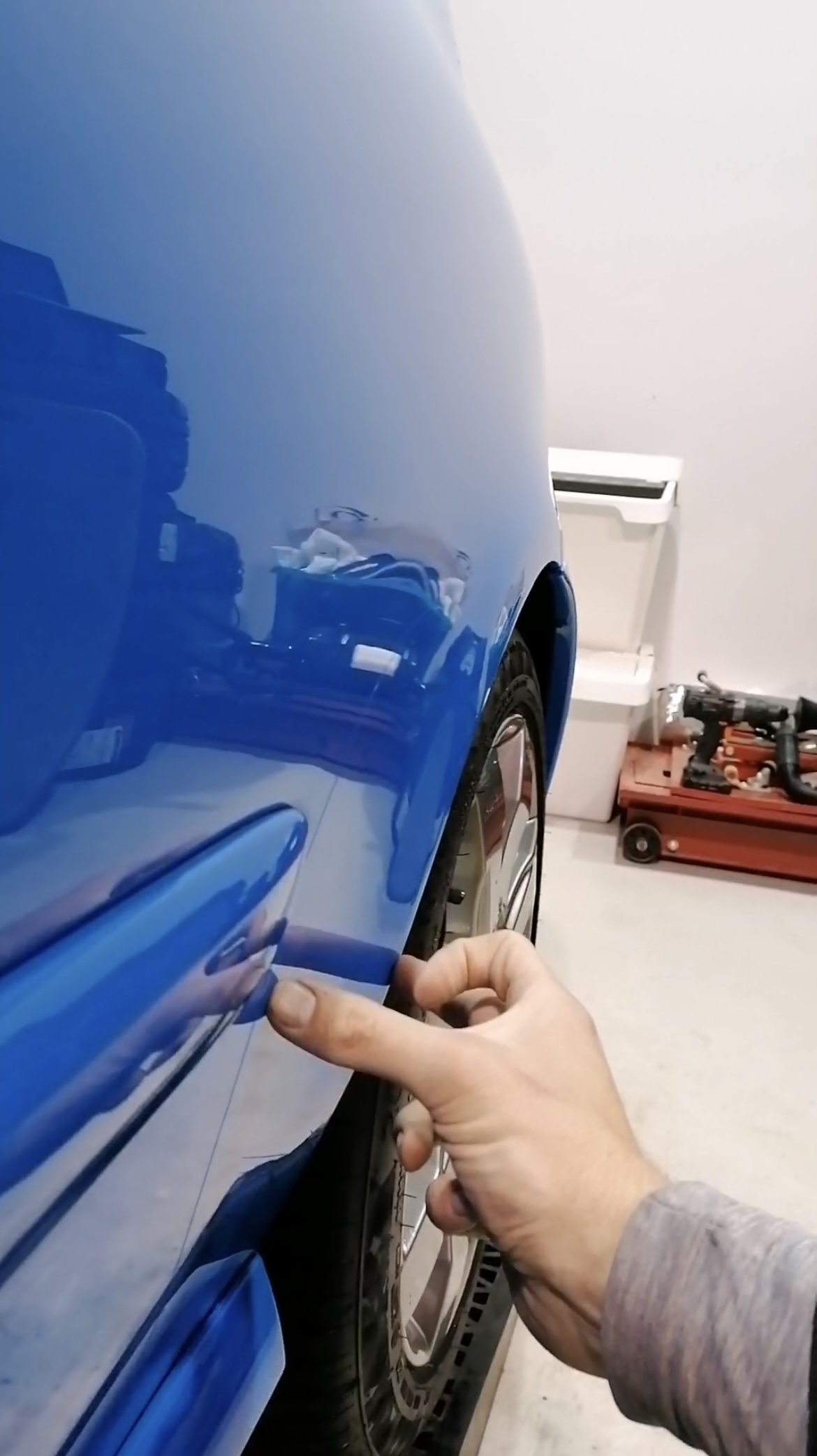 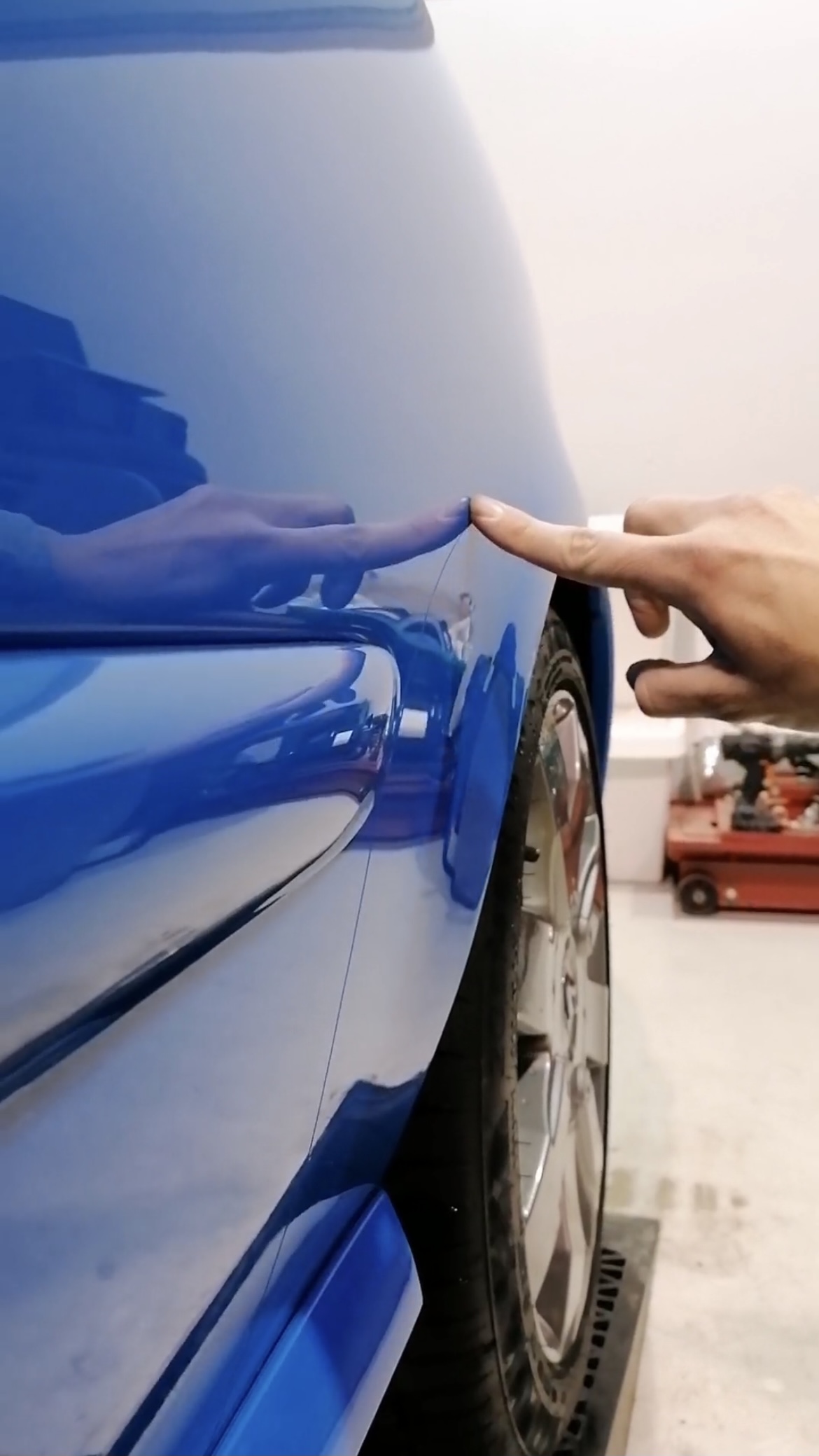 Cycled the 28 miles over to near Cambridge today to collect the Clio and it was simply Wonderful... Sun shining, bit of frost on the fields... I felt like bloody Forest Gump when he was running across the USA!! 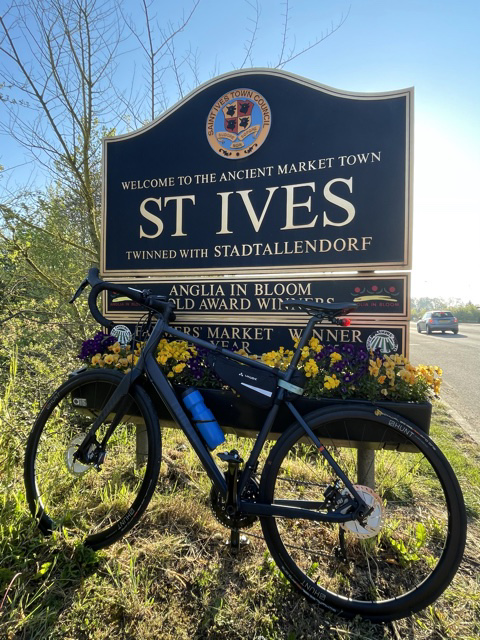 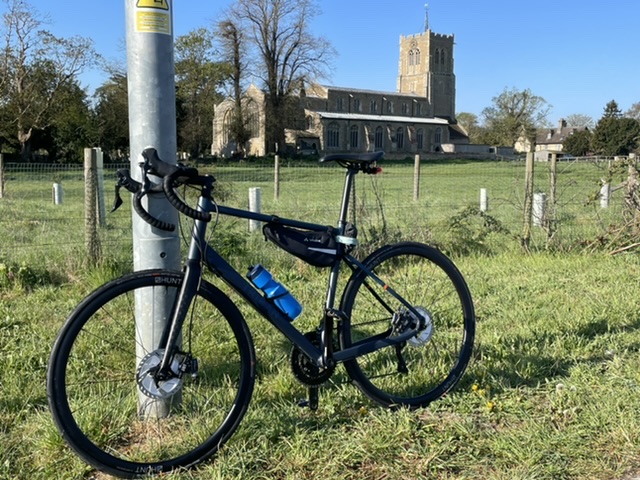 Stopped at Maccie D’s for a protein rich energy bar... ok, it was a Sausage & Egg McMuffin 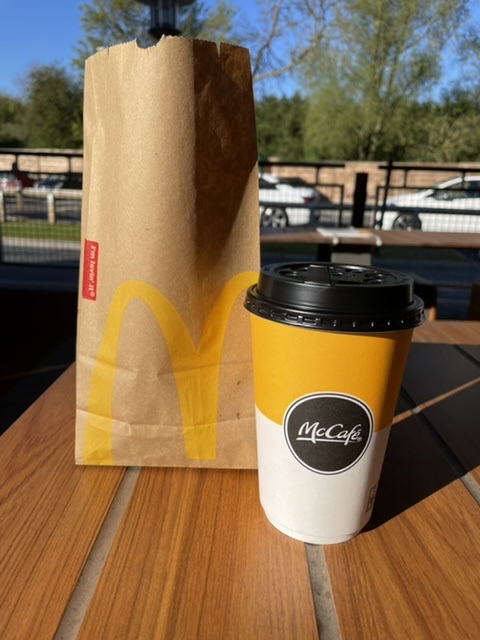 The bike ride was well worth it, the little Clio looked proper resplendent!!! 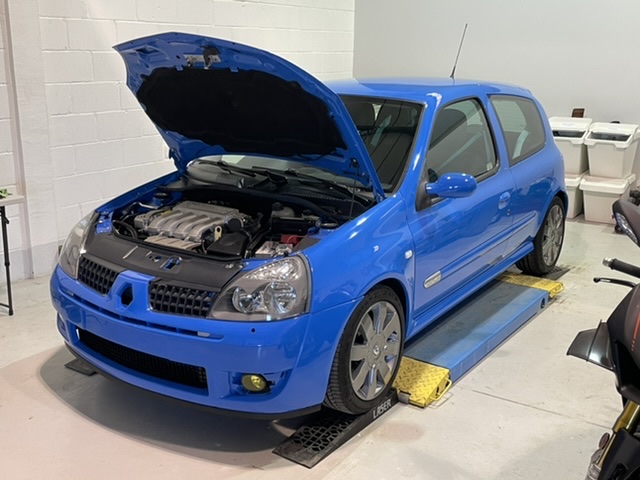 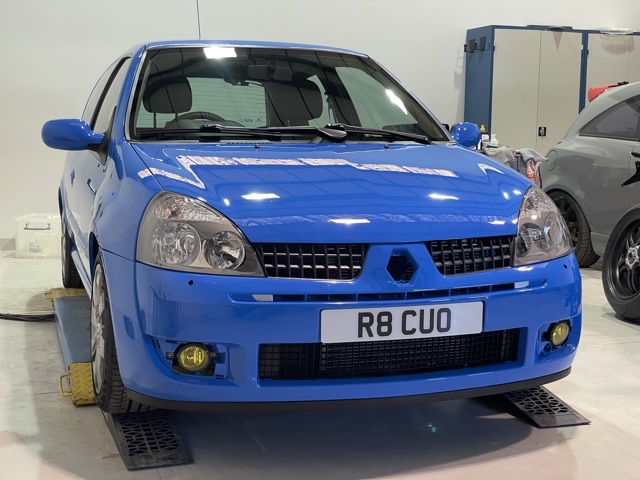 Disassembled the bike, and it fitted into the back of the Clio a treat! Never put it in there before: 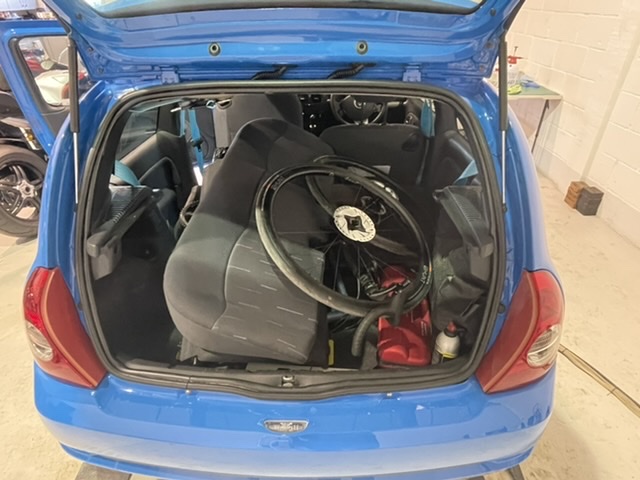 Talking of bikes, the detailed had a brand new limited edition Ducati carbon fibre superdoopa bike in for some PPF coating... meant nothing to me, but I’m sure to you bikers, this may well be a BIG thing... he said it was worth £32K!! 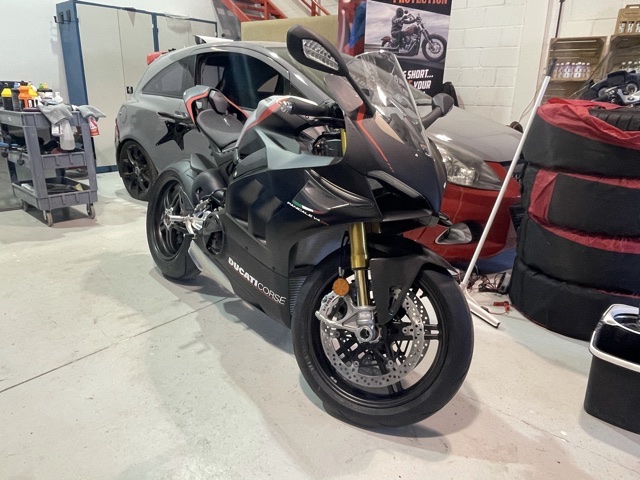 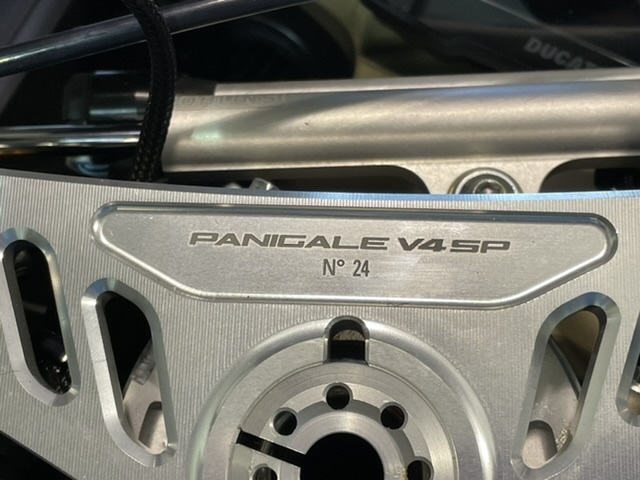 Thanks for having a butchers

Got it all done so I can drive and enjoy it round Badgerland this weekend.. 8:00am tomorrow morning, we set off to Ashbourne.

Mind you, whilst re-assembling the front bumper this morning, I saw the new JR Driveshaft has split it’s inner CV boot, so it’s deposited a nice load of axle grease all over the car... #renaultlife

Had a flippin awesome bank holiday weekend driving around the Derbyshire Dales in the Clio and she just relished it: 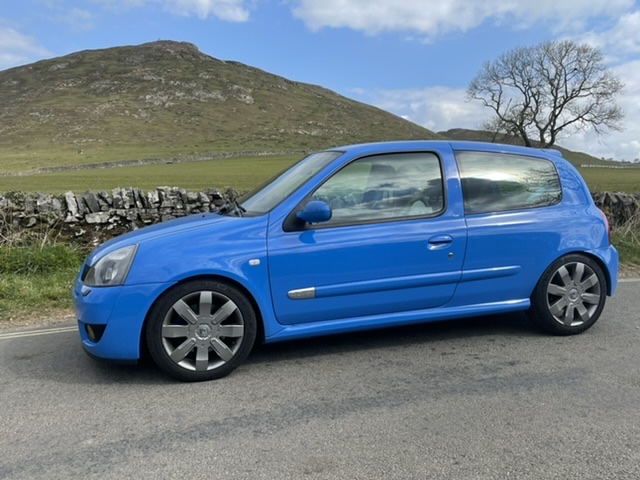 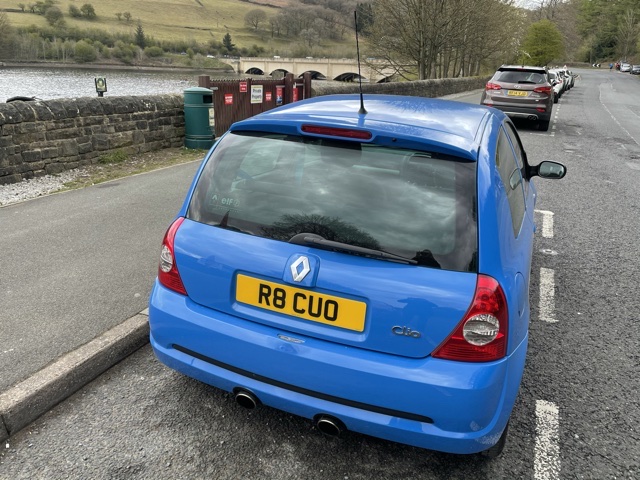 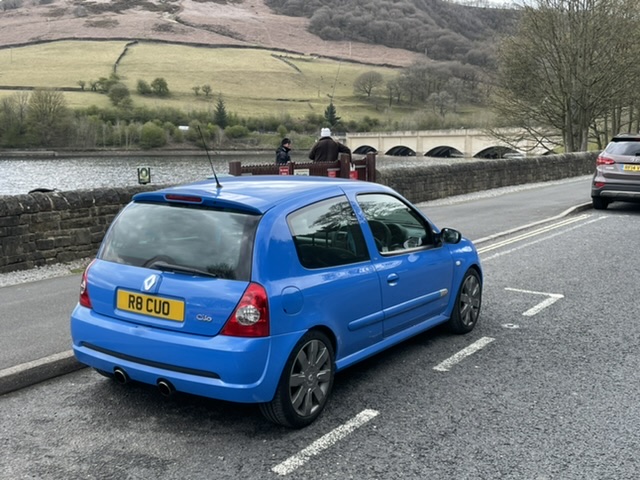 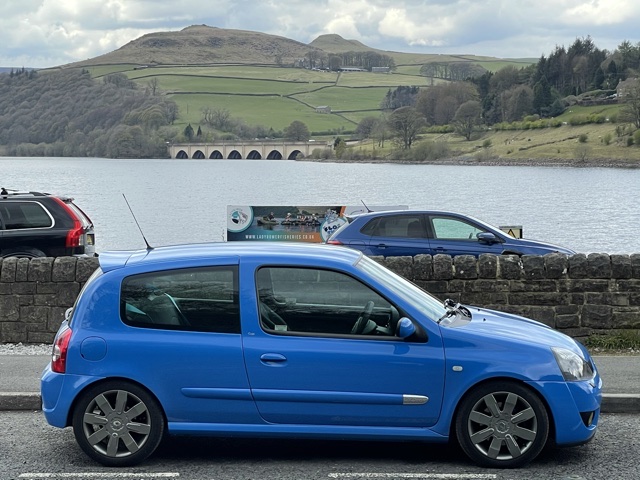 It has certainly made an impression on me this little car, so much so I even gave it a clean when I got home this evening to get all the dust and dead bugs off it.

and Battery light were on Permanent Red! Scratched head a little and then saw that the positive cable from the alternator had totally snapped off it’s termination... all whilst I was cleaning it...!?

Quick termination of a new ring I had and problem solved, just pleased it didn’t decide to do it whilst I was driving it all weekend.
Common fault that one the old alternator harness snaperoo
You must log in or register to reply here.