Donny_Dog said:
Oh no. You must be gutted.
Click to expand...

I am a little as it was quite clean for a gti as far as they go and for what it is.

But it's a track car, it's a risk you take, it'll be back out shortly.

If I wasn't booking a holiday and paying some bits off, I'd have it sorted this week haha!

ClioSport Club Member
Racing Blue 182
Any updates on this?

Dr Jekyll said:
Any updates on this?

Still not moved off my drive

I broke a bolt on the back of the pedal box that's adjusts the brake bar, so need to fix that and it'll be road worthy again.

But I've made the decision to bring it off the road until next year, pulling the engine out over the next few weeks.

Then potential full respray or just respray drivers side.

Then back on the road.

But just want it back out on track, cut a few corners in a rush to get the bodies on and MOT'd a week before a track day, so taking my time to sort it now.

ClioSport Club Member
Racing Blue 182
Thats the best way mate. This way you have time to get some bits done properly and attack other parts while stuff is removed.

ClioSport Club Member
Not a clio, Saxo vtr
Here's a few pics where I've touched up bare metal and have been fiddling 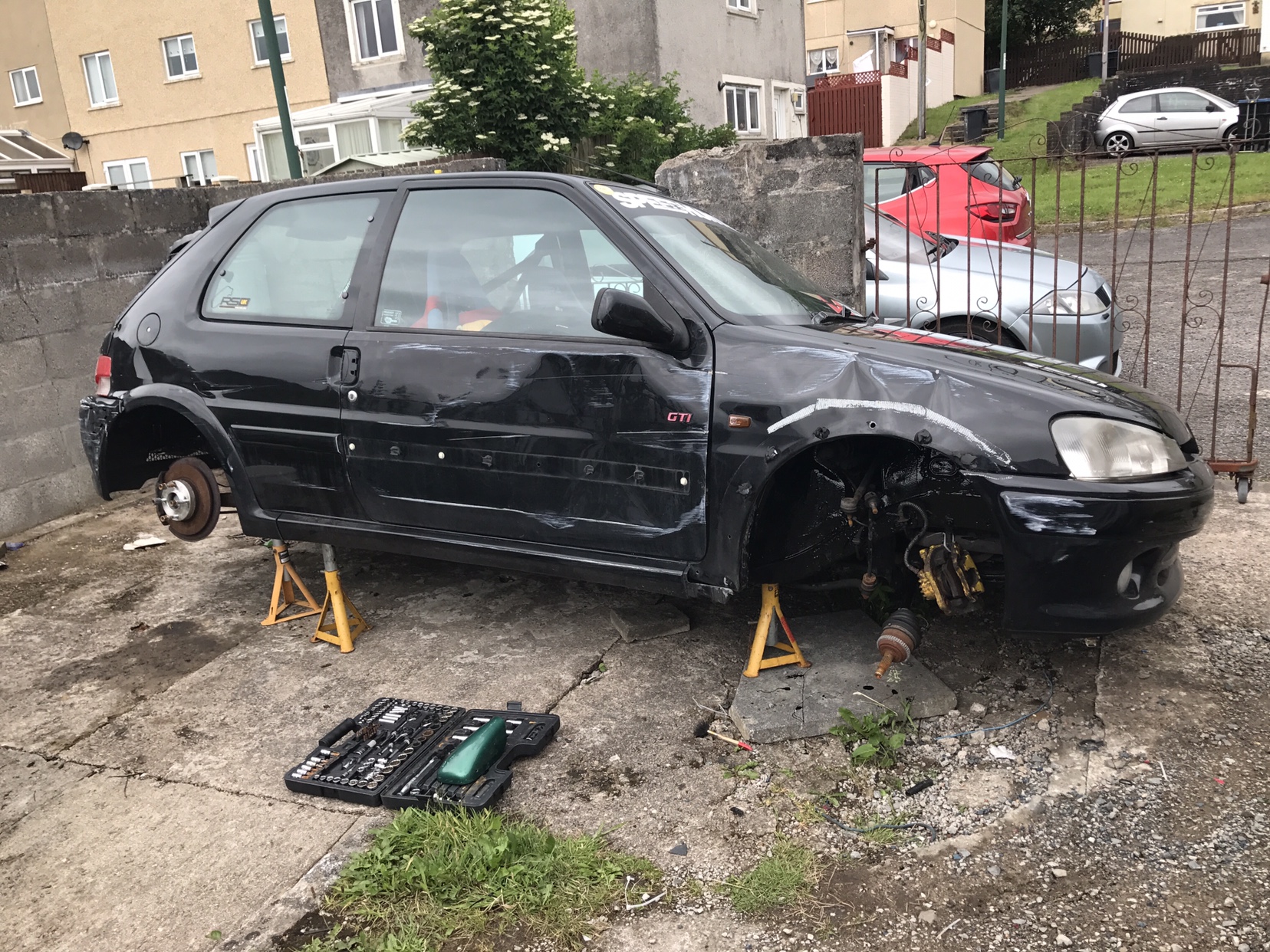 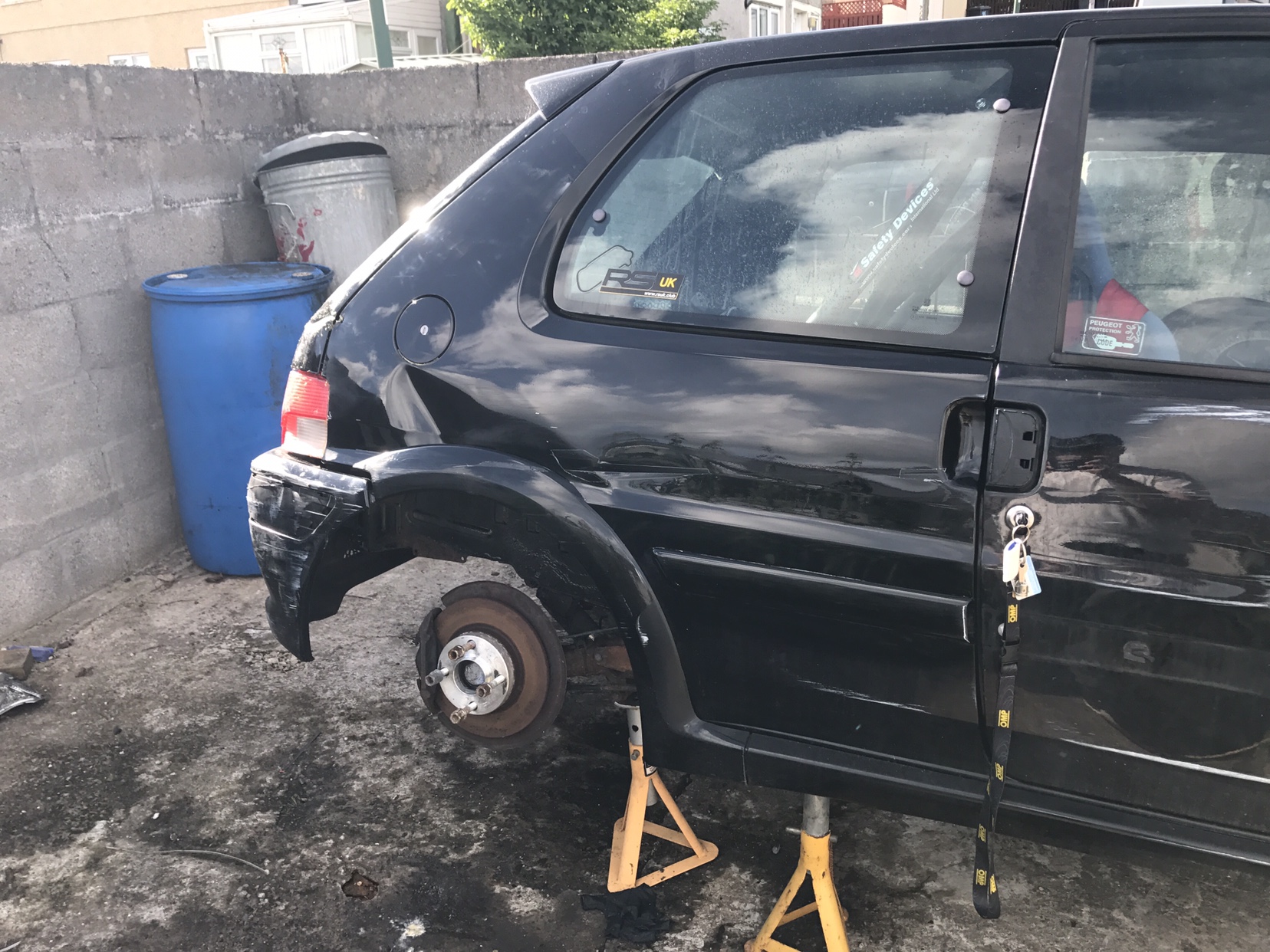 This is actually a small hole right on the edge near where the boot closes, covered in grease so it wouldn't rust. 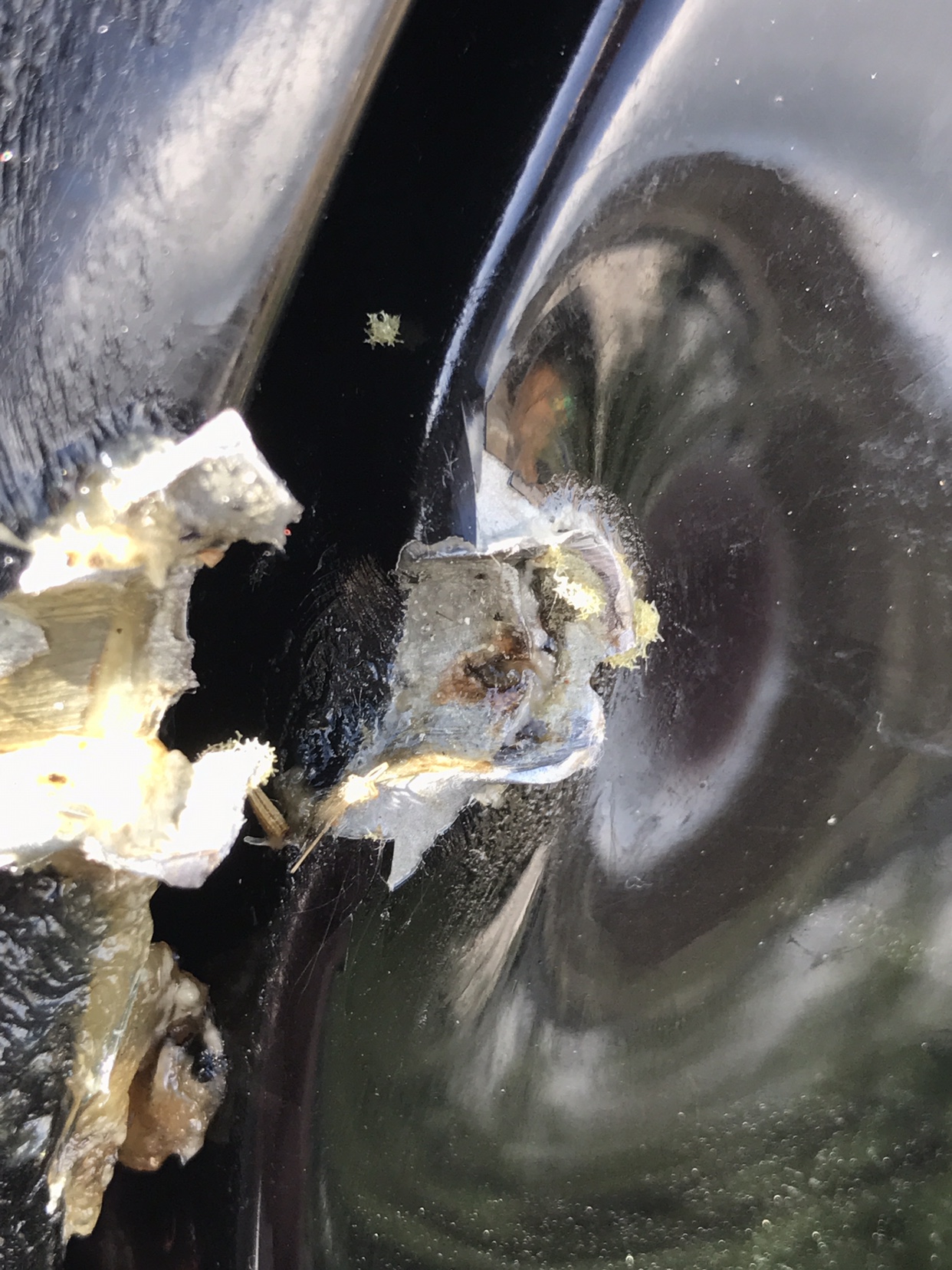 And one of the helper. 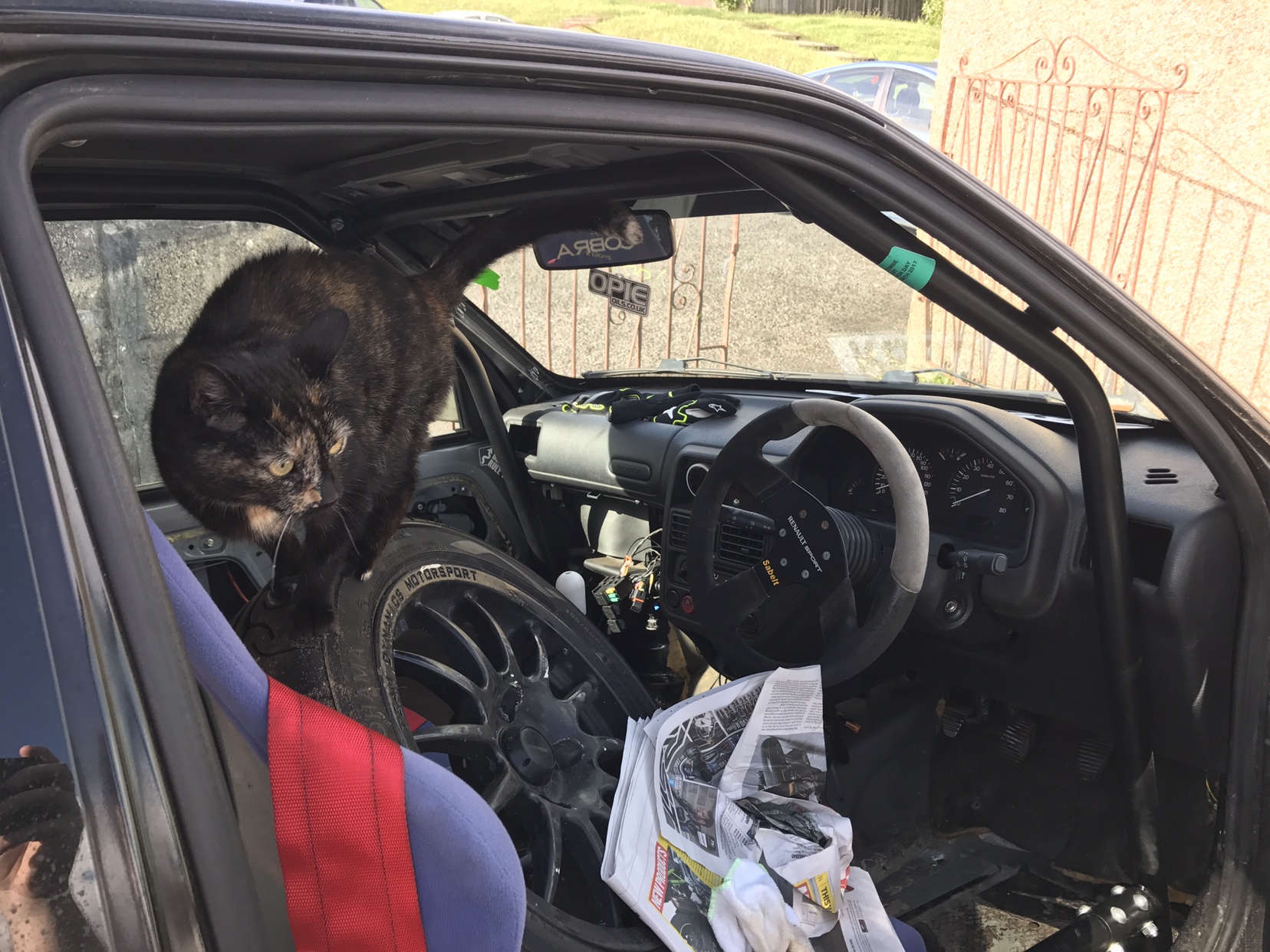 And one to not forget the best bit 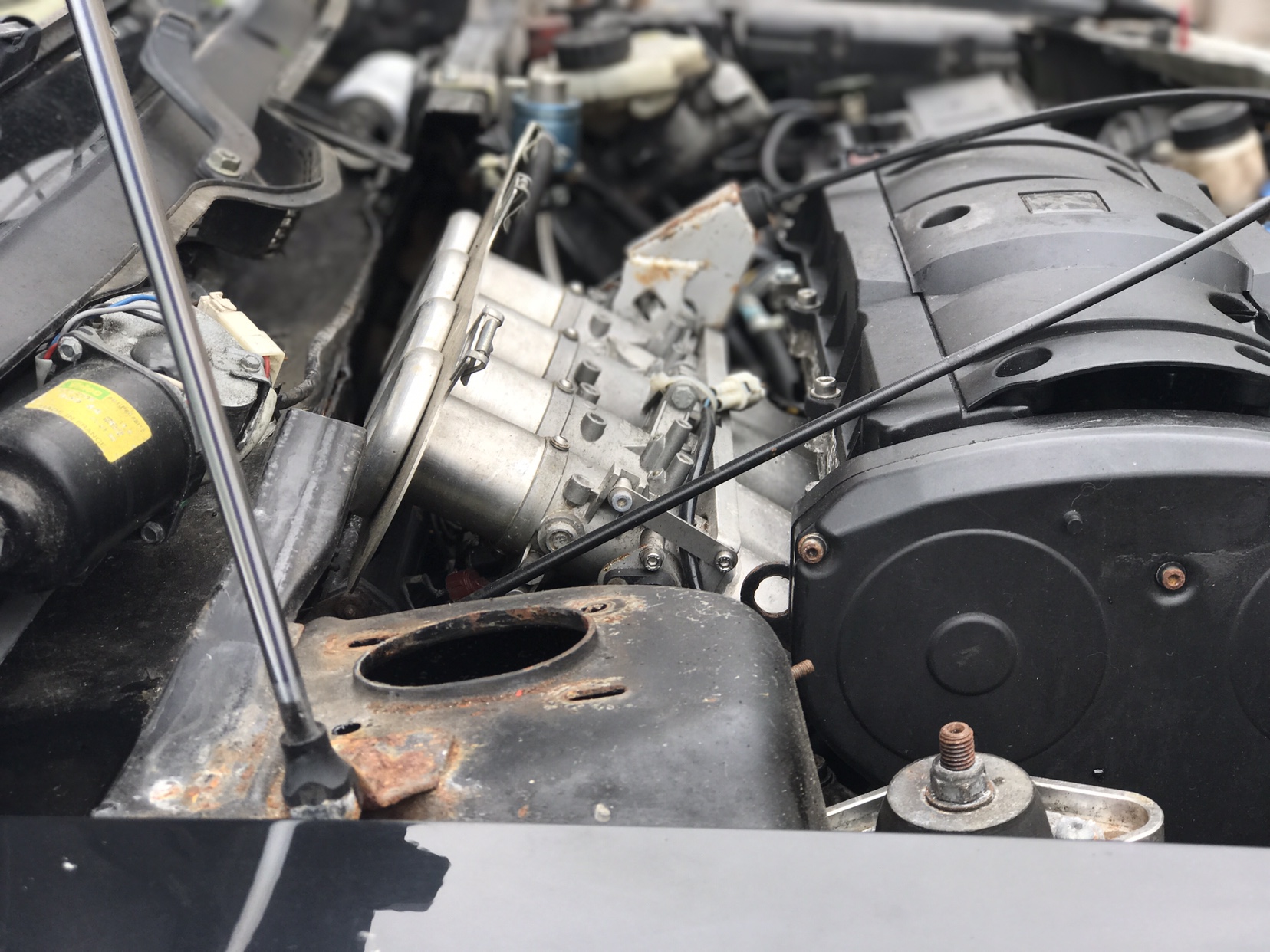 Dr Jekyll said:
Thats the best way mate. This way you have time to get some bits done properly and attack other parts while stuff is removed.
Click to expand...

That's it mate, funds are low at the moment hence no engine work and no massive upgrades, along with fiddling with my daily

But these are bits I want sorting anyway, the fuel lines are bodged and I've never been happy withC the rear bias valve is known to seize on the the 106's and I've had the rear step out on me on the road, wonder if that led to me crashing also? So adjustable will be put in.

Abs will save weight as it's not used.

Clean engine bay will help work on it and spot any leaks etc, and figured if the engines out I may as well strengthen the struts at the same time.

But the jobs I've got will keep me busy, and I will be doing the paint work myself and other than rattle canning some wheels, my knowledge goes no further, so that's a challenge... but can't make it any worse lol!

Not updated in a year!

Nothing amazing has happened I fell out of love with the car and then a few months ago I missed track days and driving it my daily 182 the mrs has taken and I’m driving a Peugeot partner daily.

So let’s get it back on the road, ran into issues and changed a few things.

Braided fuel lines run and engine bay resprayed... terribly but I done it myself, if I get around to it I’ll redo one of the areas as it isn’t the best but we’ll see.

Anyways I got it on track last week and this is where the fun started. It’s had a small leak from the cam ladder since it’s been back on the road, nothing more really than a weep but to seal it the belt needs to come off etc so thought I’ll keep an eye on it and come winter when I’ll do the belts I’ll sort it.

Evening before the track day was the first issue, my supersprint centre section had failed on me, so luckily I had another pipe but it was unsilenced and this car is loud. But I had no option so fitted it knowing llandow circuit tend to be lenient.

On the way to the track day, the exhaust broke, in the exact same place. So I drive to th services where I was meeting a few mates to convoy to llandow.

Oil all up the side and rear, strange. Oil under the car, check the oil and nothing on dipstick, 2l of oil later it’s showing, in the mean time I had phoned a mate and he was meeting me at the circuit after a stop at Euro car parts to pick me up a 1.1 centre pipe, bargain at £17. But I was unsure whether to track the car or not as I had an issue with the oil.

Got to llandow, missed first session and managed to get the exhaust fixed, then topped oil up again and decided it was time to get a session in, went out, 3 laps and there was smoke pouring through inside, pulled into pits it calmed down and went back out for the remainder of the 15 minute session and it was driving great!

When I come in, let the car cool down, no oil again and I was considering not going back out and calling it a day but went for lunch, when I come back the marshalls were stood next to the car, puddle of oil and safe to say I wasn’t allowed back on, which I agreed in the safety and interest of others!

So set off home, car cut out when the revs dropped, managed to get to started again after 2/3 times, drive for an hour and come to a roundabout and it cut out and wouldn’t start, luckily a mate was following me so he pushed the car and it bump started, managed to drive the 5 miles home and it cut out on the drive and won’t start.

Cylinder 2 had a wet spark plug, turned the compressor on and blasted some air down the plug hole and water flying out the rad.

Fingers crossed a head skim and gasket will save it! But I’ll get the head off next weekend and see!

But here’s some pictures. 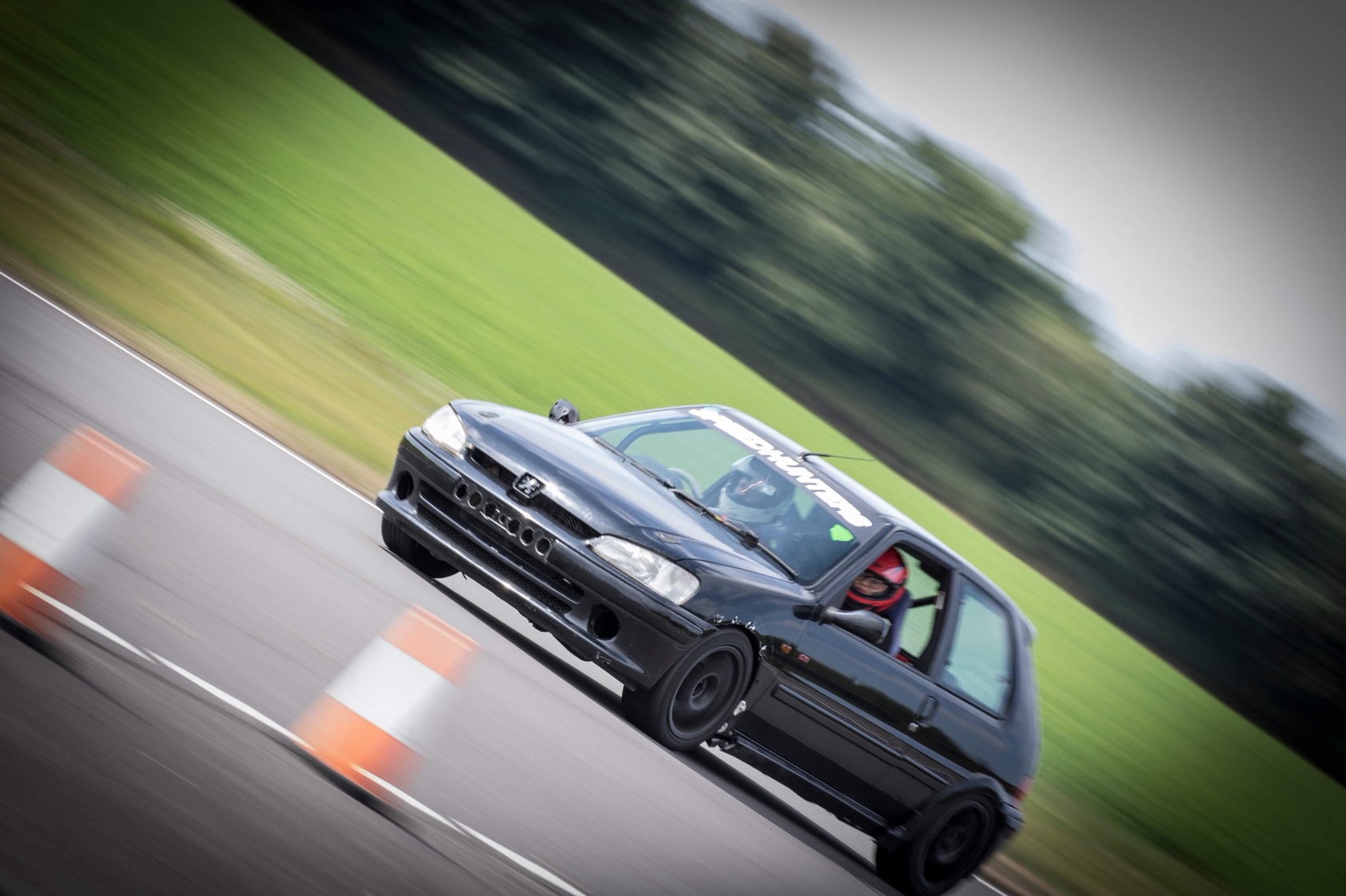 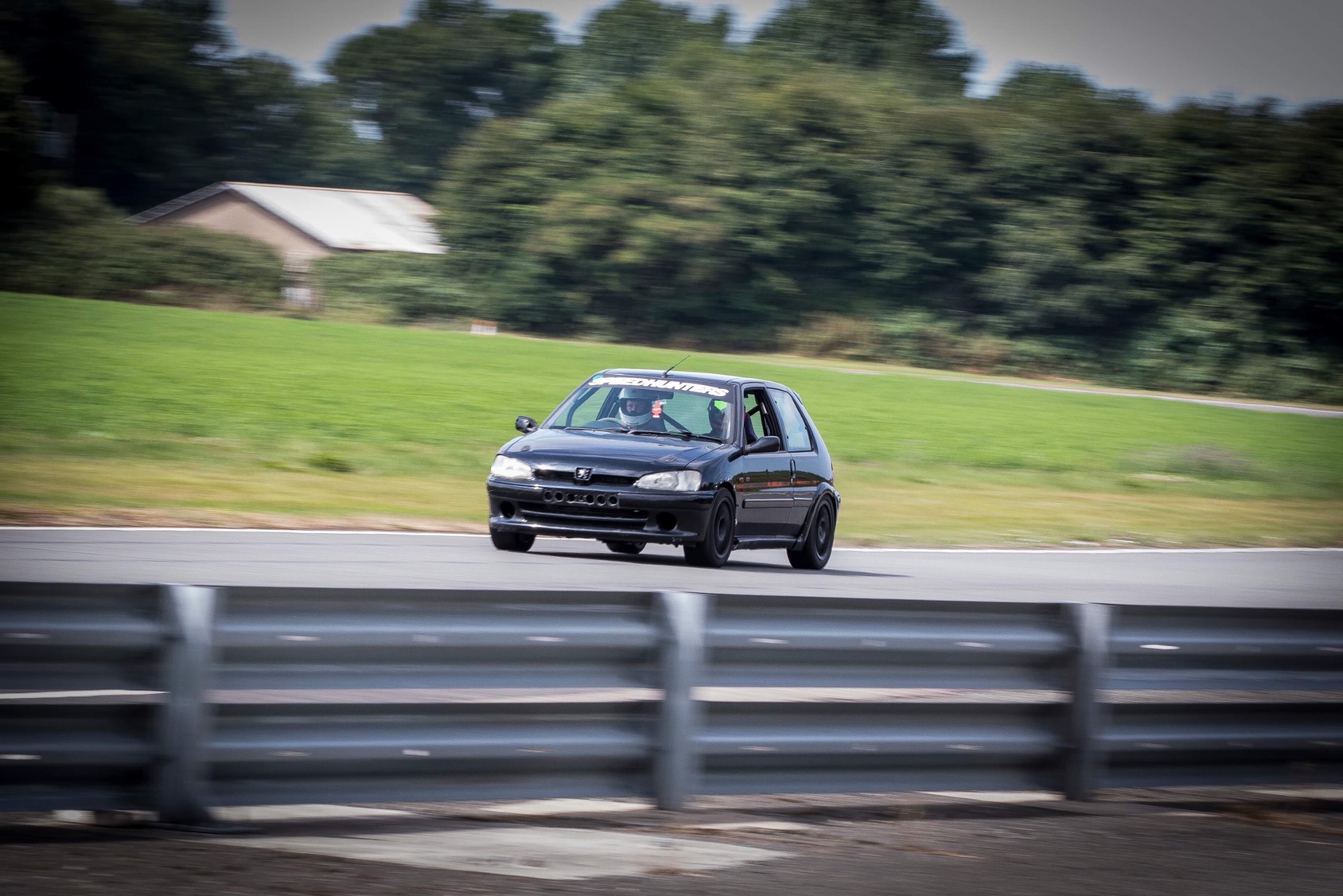 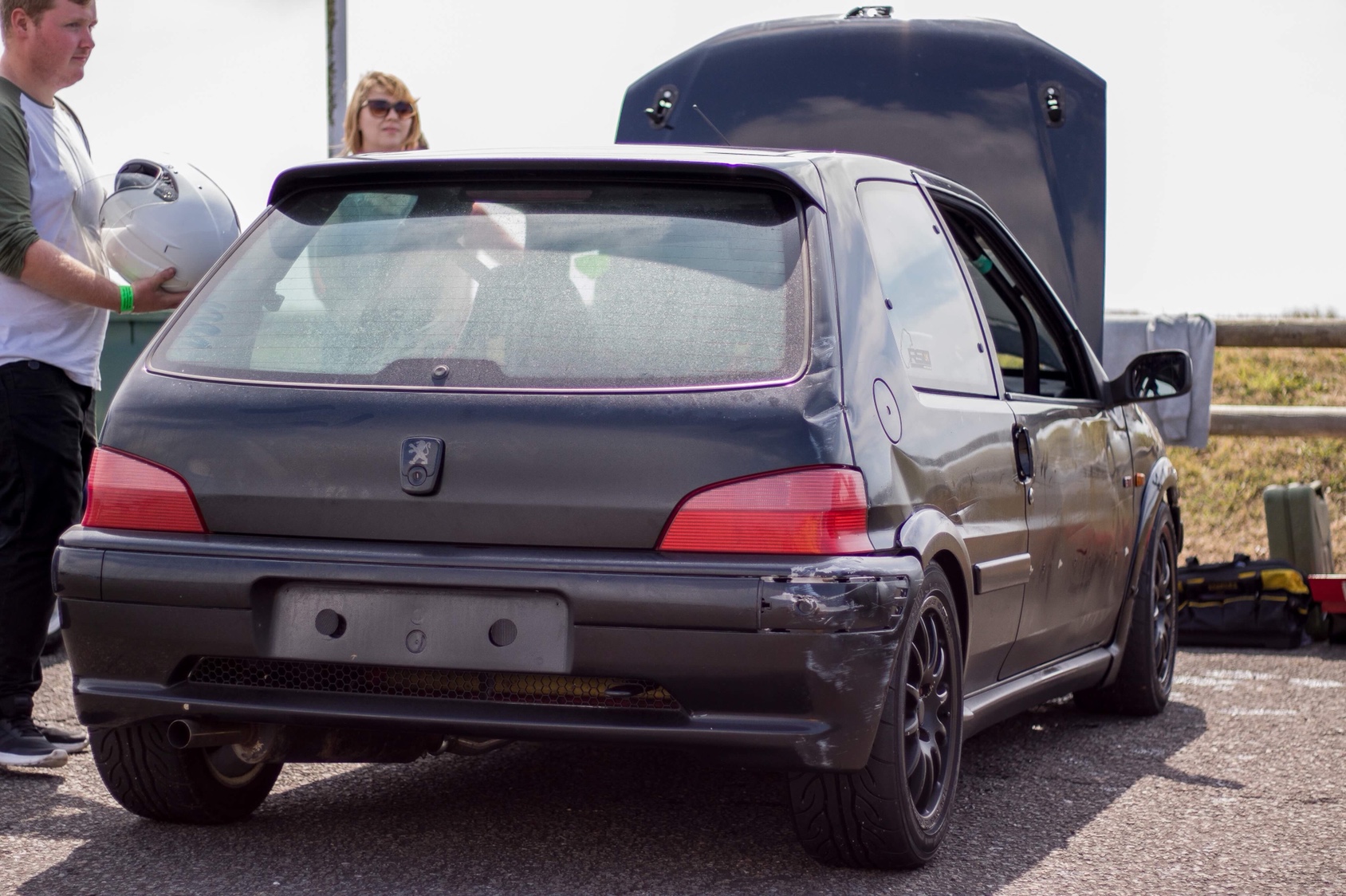 Not sure if or when I’ll update this thread, not sure if people are that interested, but then it is interesting to use it as a way to see the car progress....


Can’t bring myself to sell up.
R

If you actually keep your car and track it, I’ll consider it!
You must log in or register to reply here.

J
Owner of my first 172, also track down its history on here!