ClioSport Club Member
clio 182
Did manage to remember to turn the go pro on this time aswell so got some footage of the day!

Mainly to record my girlfriends reaction who absolutely hates the Clio and has always refused to sit in it let alone go out in it so I had to show her how fun it was especially in the wet! After I promised her I wouldn’t go sideways of course

ClioSport Club Member
clio 182
Really itching to get my finger out and do some racing next year so might look more into it over the winter and early next year! Hard to commit time when trying to build a business at the moment but we will see!
S

Couple of vids from the day! As you can see I dont have much of a wet set up lol

imprezaworks said:
Looked fun lol. What tyres did you have?
Click to expand...

AD08R's that are nearly new! It was very fun but at the same time I did really want it to be dry to go round on the slicks! such an amazing track to drive around!
S

Phone call to scorpion tomorrow to see if I can get a new centre section sent out, very lucky it didn’t snap and leave me stuck on my only TF lap of the weekend I just had at Nurburgring that could of been very costly to be recovered back in! 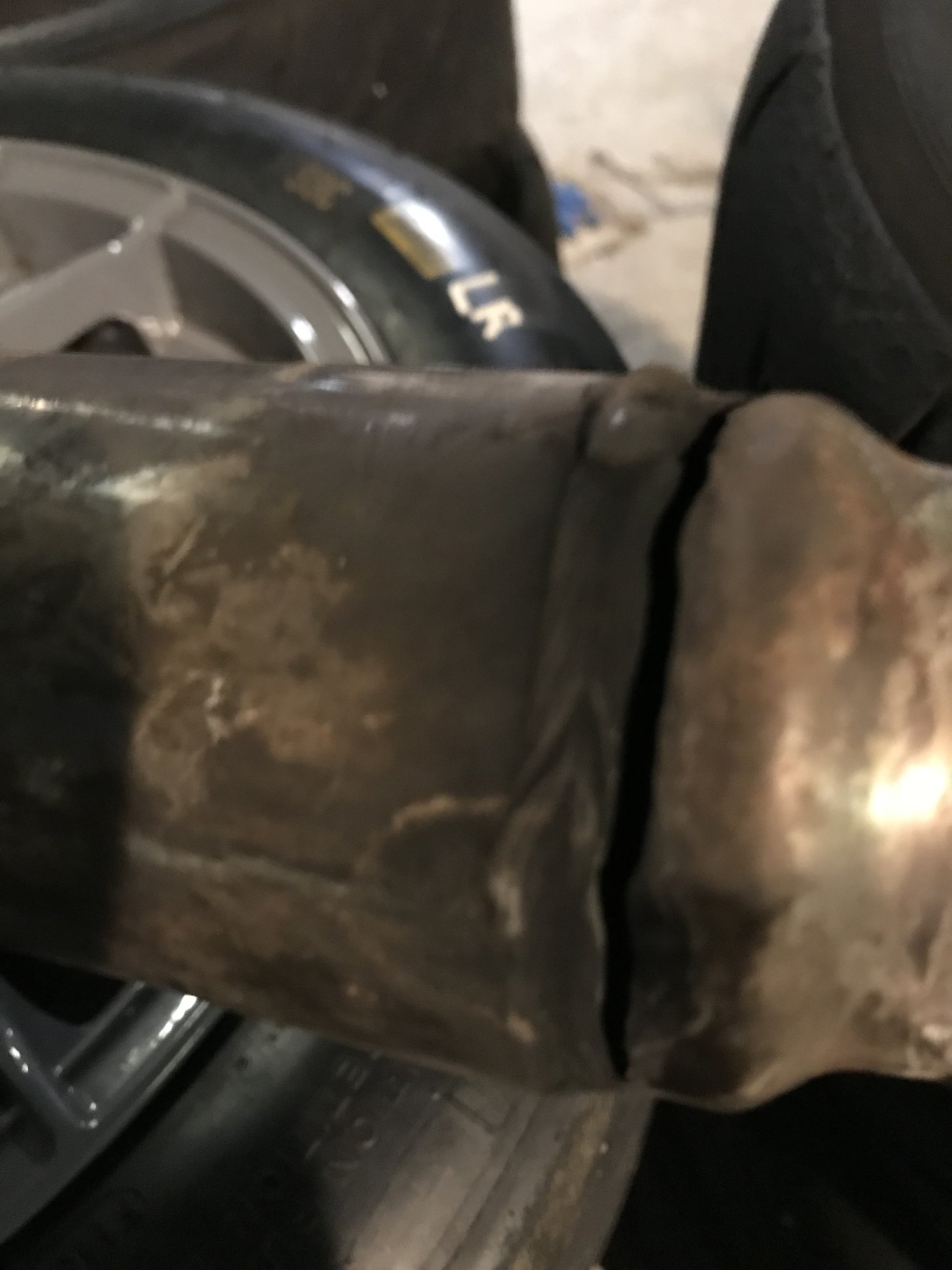 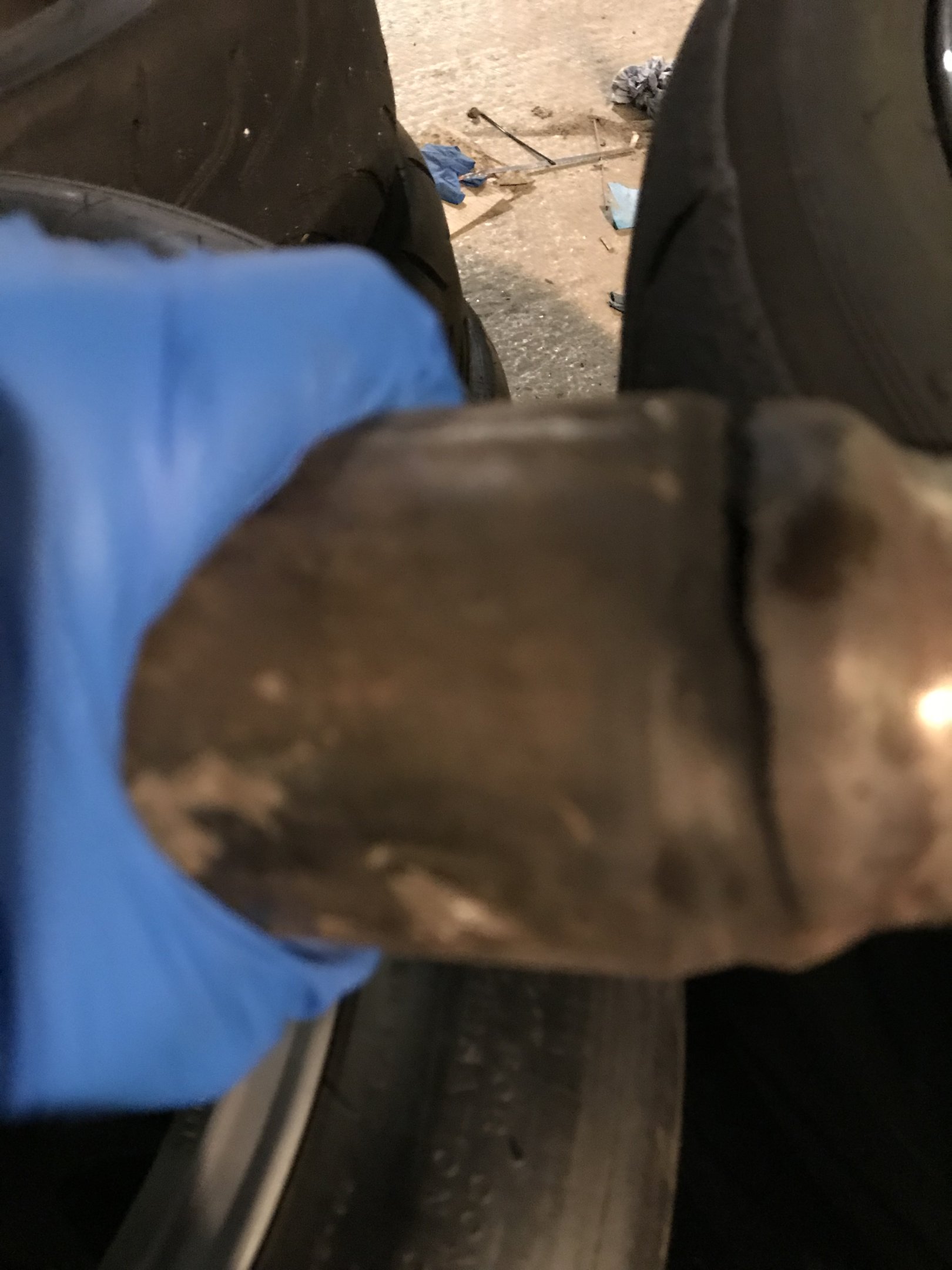 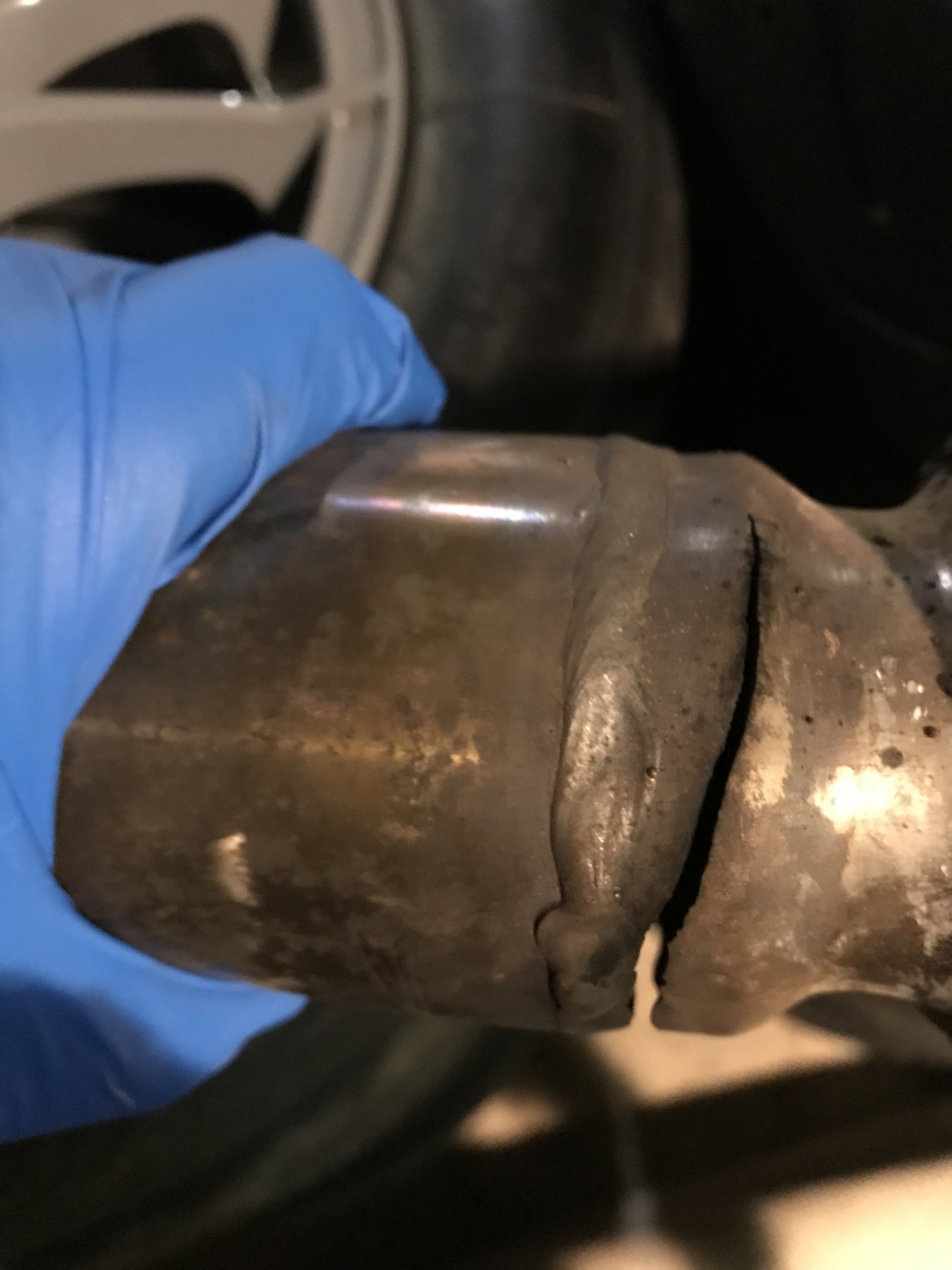 ClioSport Club Member
clio 182
So not a lot has happened have been very busy with work and I have took on a bigger premises to work from so the car is on the back burner yet again!

Have a bad leak from the rocker cover so decide to get the engine out and have a sort out in the bay, I’ll do an epas conversion and probably a light flywheel whilst it’s all out!

Here’s a pic how it sits now 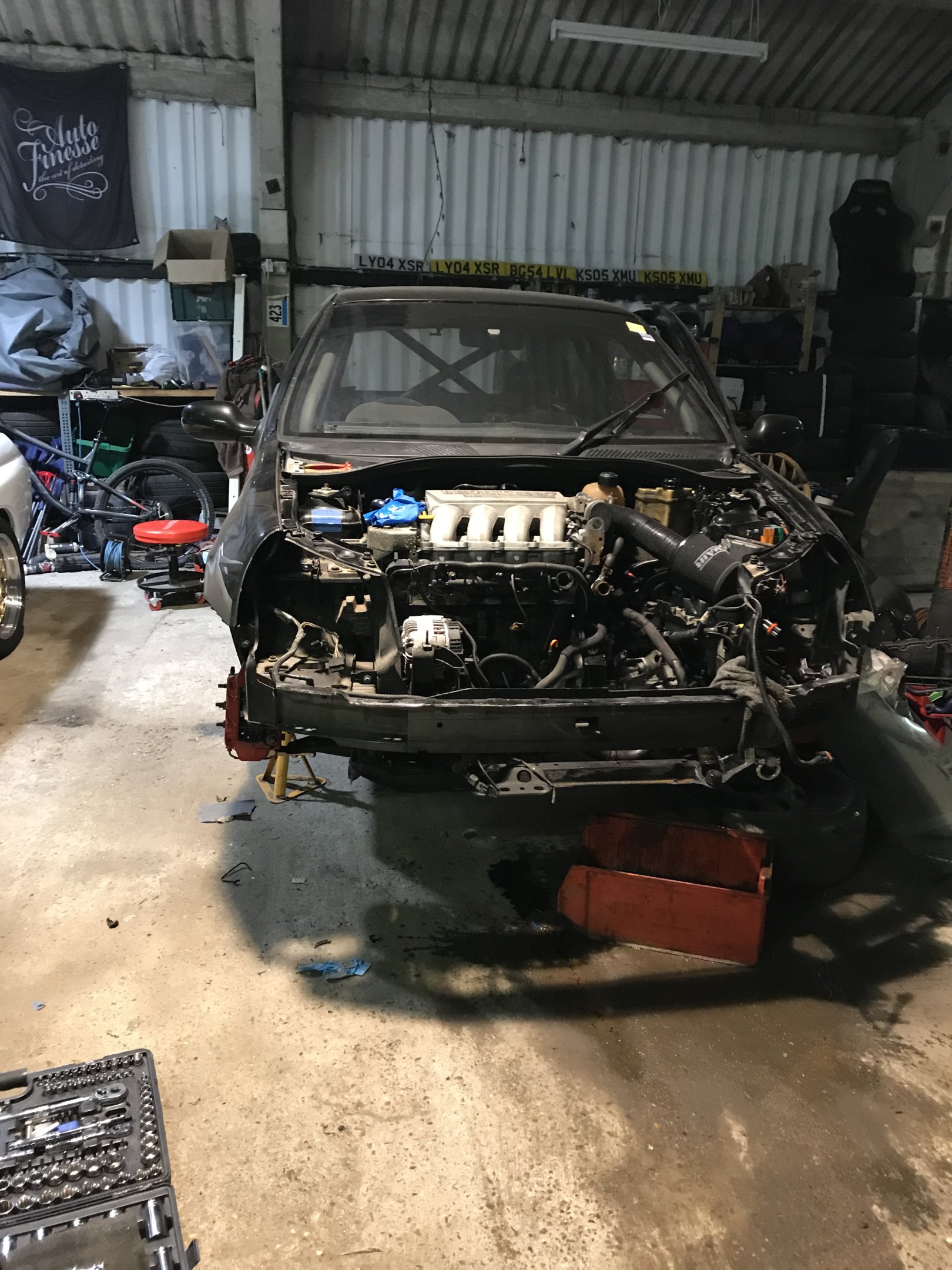 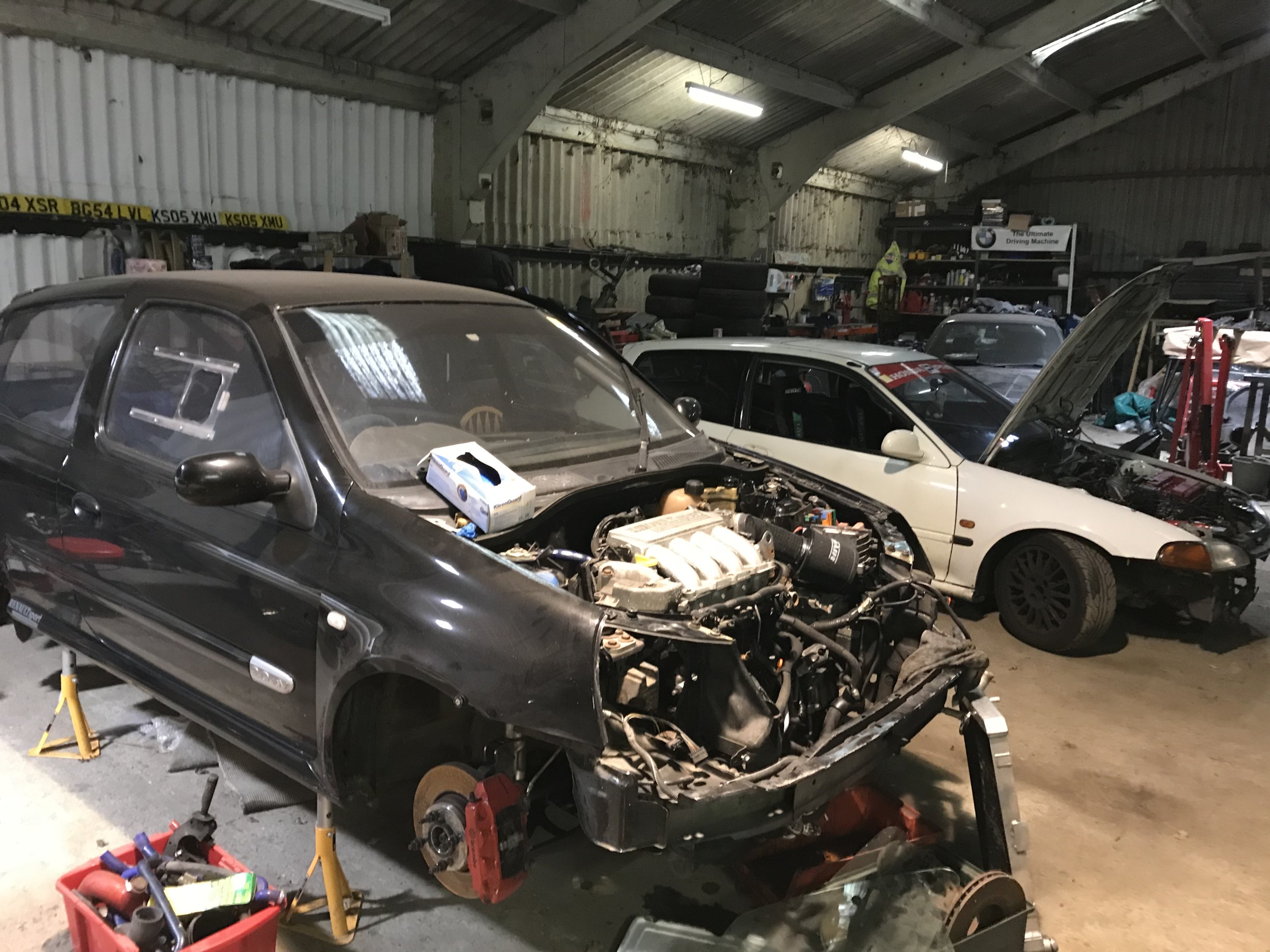 ClioSport Club Member
clio 182
Thought I’d do a bit of an update on the car - not a lot has happened to it of late I have just done a trackday at brands hatch (17/09/18) and the car was bang on all day except in the afternoon when everything is hot it wouldn’t start, then the immobiliser light was flashing then it stayed solid, we played around with the relays under the bonnet and messed about with the wiring loom and it fired up, went out for a stint and when I came back I turned the car off and then it wouldn’t start for the rest of the day, such a shame as it was going really well! I have spoken to someone who suggested there might be a break in a wire somewhere between the fuse box and uch! Need to get it sorted before November as we have a spa trackday booked and I want to take the Clio so if any one has any suggestions I am all ears!
S

ClioSport Club Member
clio 182
Some photos of the day 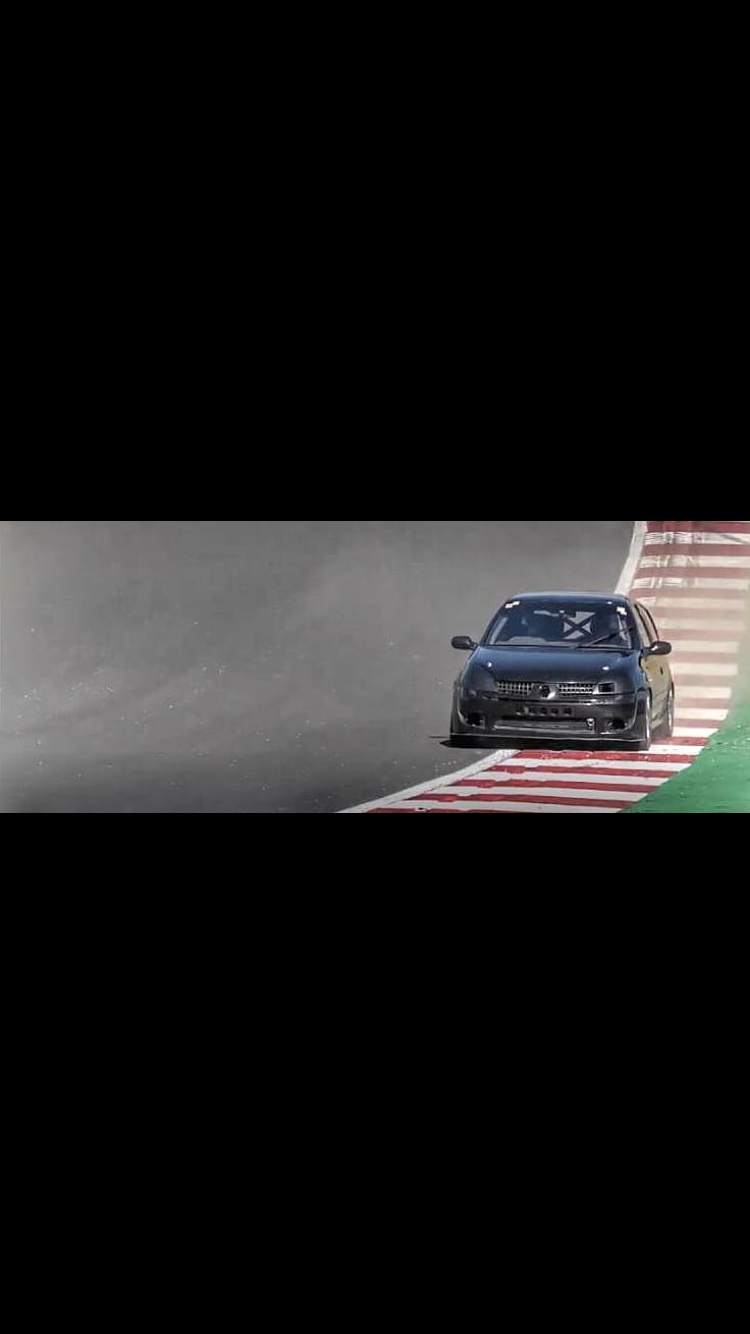 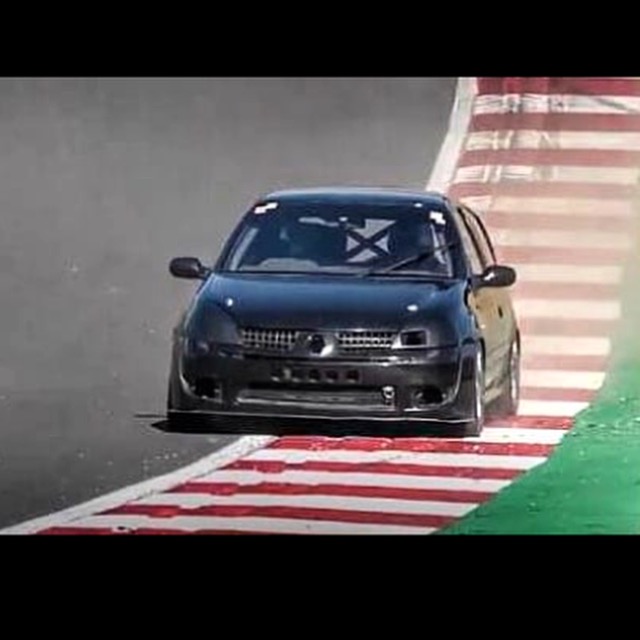 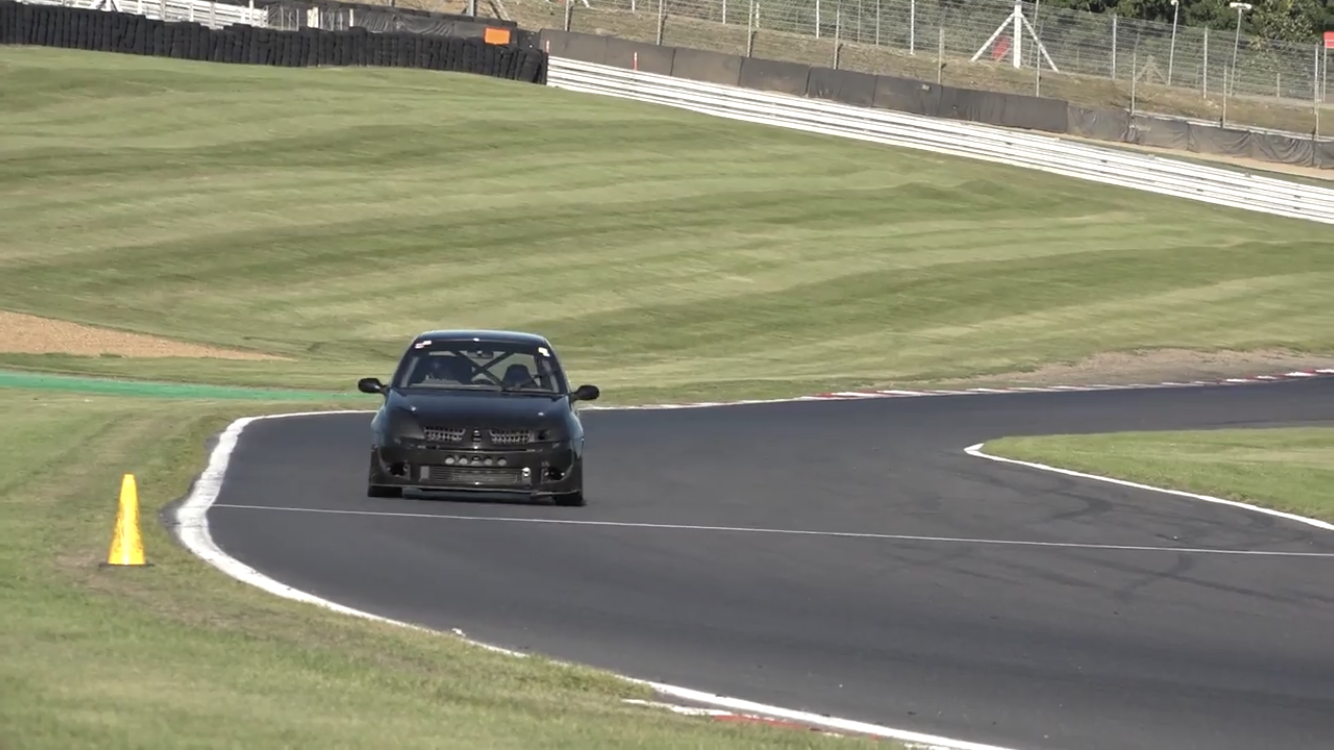 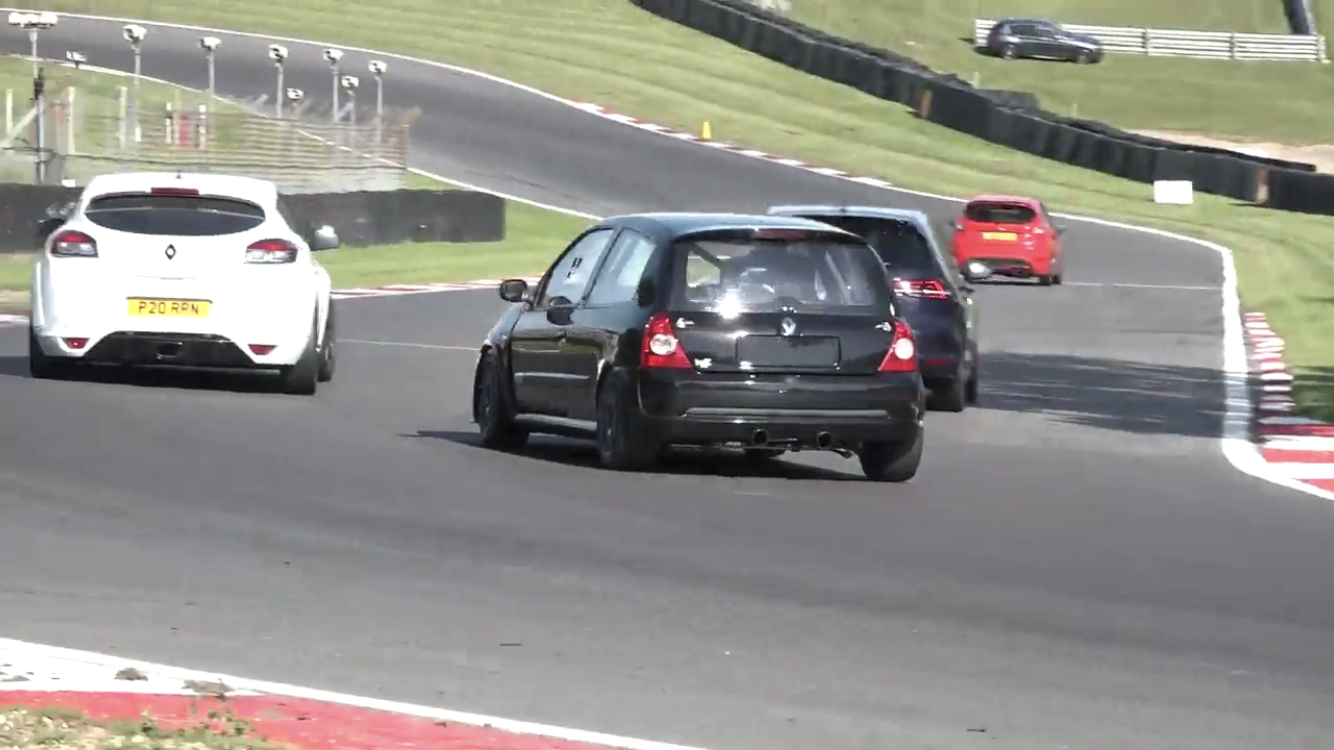 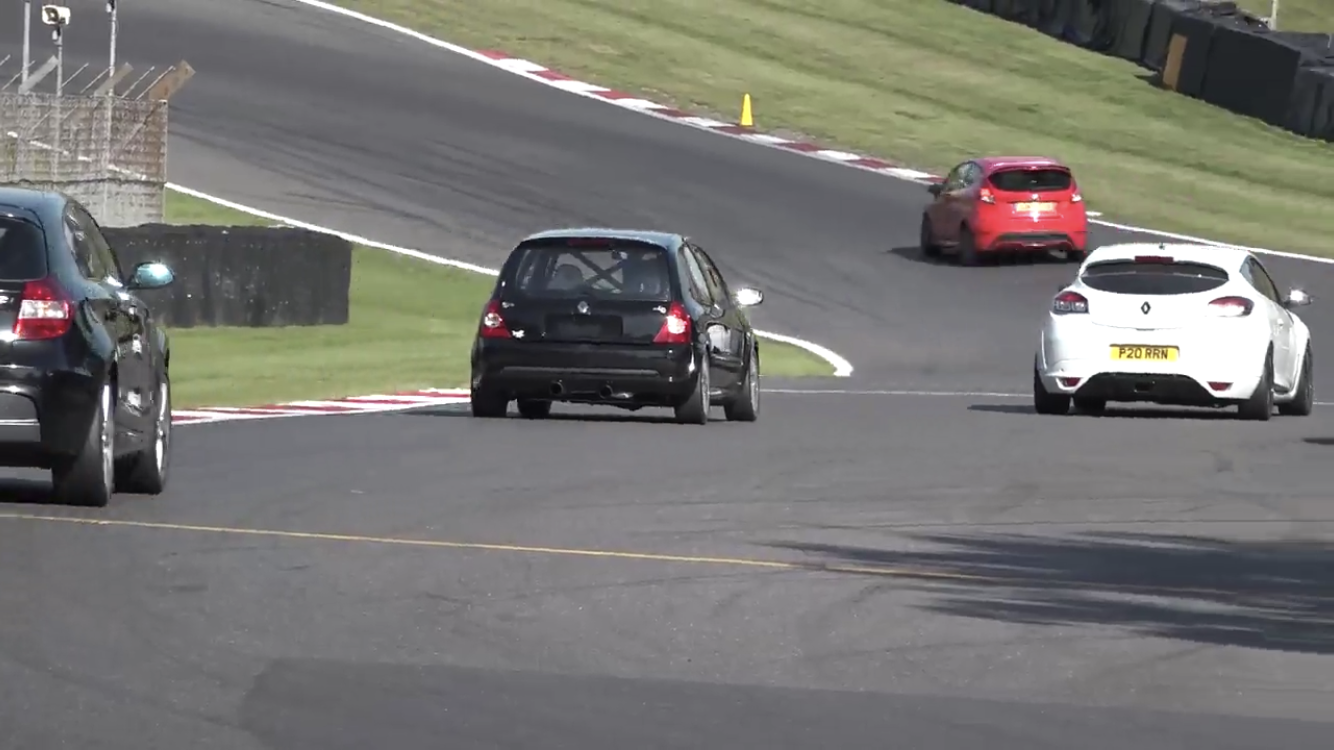 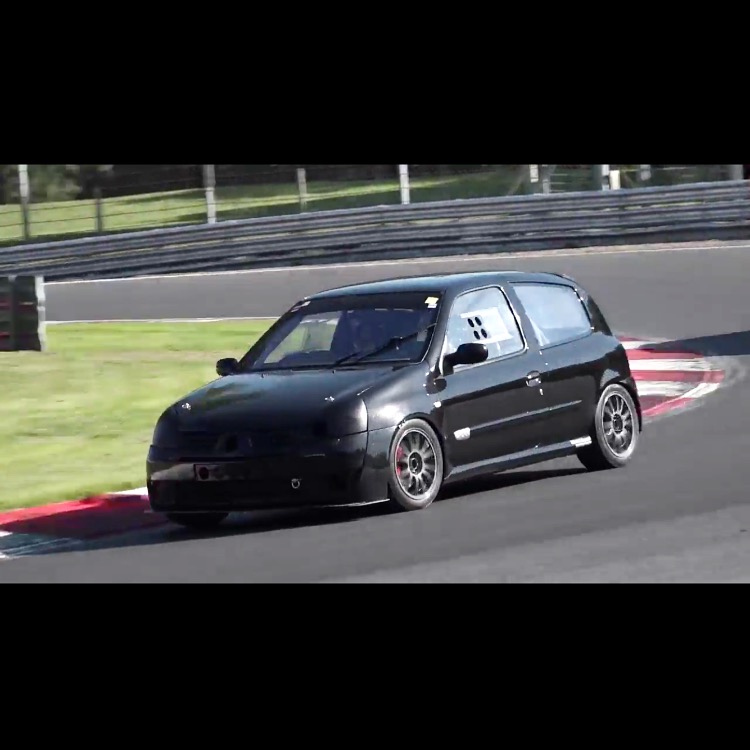