I'm guessing you have a small leak somewhere..
Click to expand...

Probably, it was mouldy beforehand when it was off the road for a year though too. Probably needs a good steam clean and air out
W

ClioSport Club Member
BG 182
Jesus that's mad! As above the spores will be absolutely everywhere.

Mould is the f**king worst.

ClioSport Club Member
BG 182 at last!
That's from your sweaty paws, get the aircon refitted

. Or get a proper steering wheel and burn that furry ring piece.

ClioSport Club Member
Meg 175 & Monaco 172
Gonna buy a steamer (or try and see if I can get work to buy one) and steam clean absolutely everything with Dettol. I've got a 197 steering wheel to fit @0ss but I still need that 4mm spacer. I got a Meg 250 wheel for the Megane so I might bang the 200 wheel in the Clio and re-dye the stitching to blue from yellow

ClioSport Club Member
BG 182 at last!
Either of those wheels smaller than the 172 helm?

0ss said:
Either of those wheels smaller than the 172 helm?
Click to expand...

Nah same size but they're chunkier so feel 10x better in hand. I cant really go smaller wheel atm as I've got no PAS and turning is like driving an old ERF wagon

The camber and caster doesn't help either

ClioSport Club Member
Meg 175 & Monaco 172
Decided to give the Monaco some love as I'm using it daily now since the Megane decided it doesn't like its main shaft bearings anymore.

Slapped in a new cabin filter, I couldn't remember if I'd ever done one on this one but I had one in the garage spare so there was no harm in throwing it in 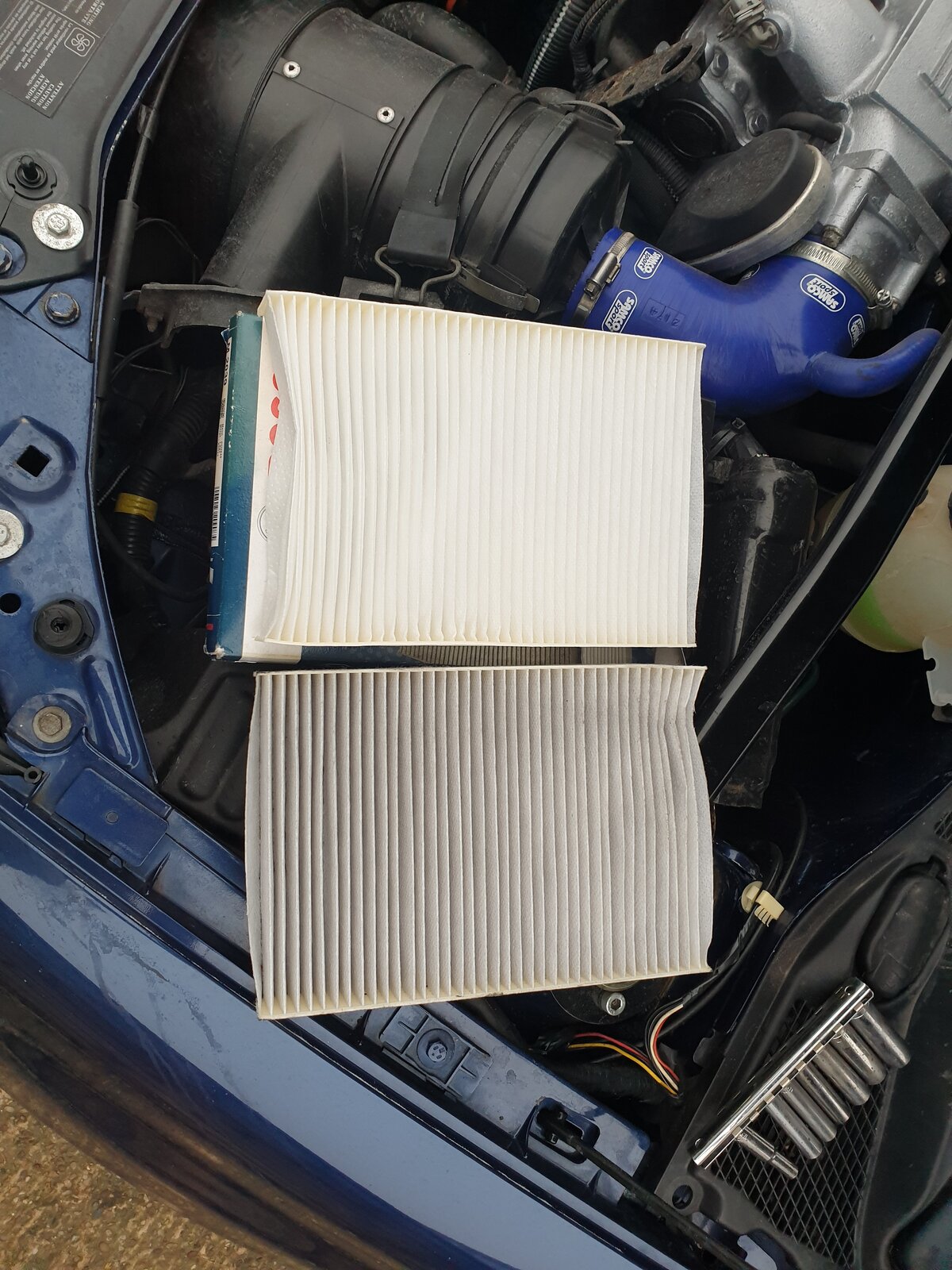 Unplugged the headlight washer pump as it was still trying to pump when I had my headlights on and I had the tubes linked together. Hopefully now it wont blow itself up 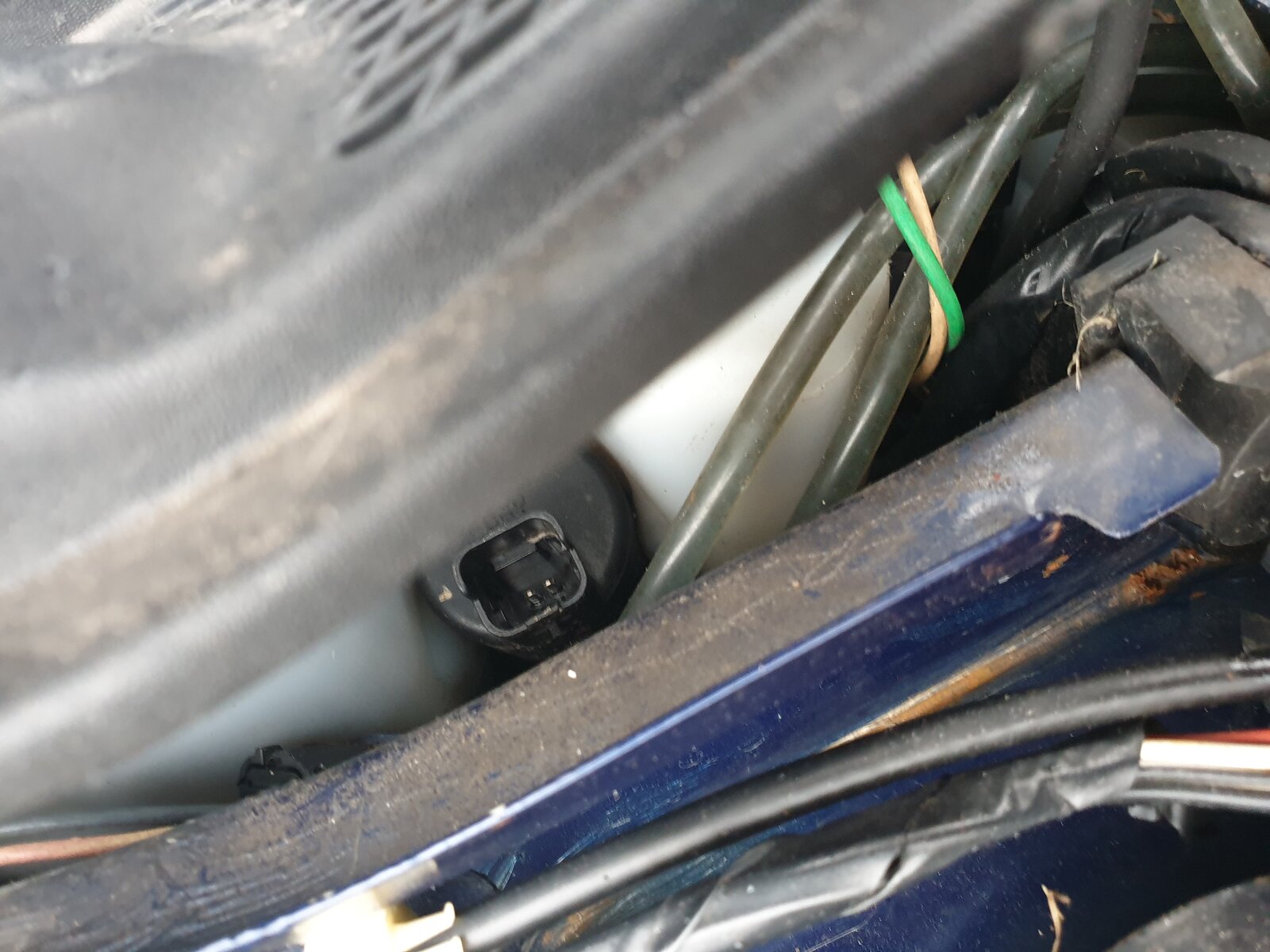 While I was under there I noticed the bay was rather dirty.. 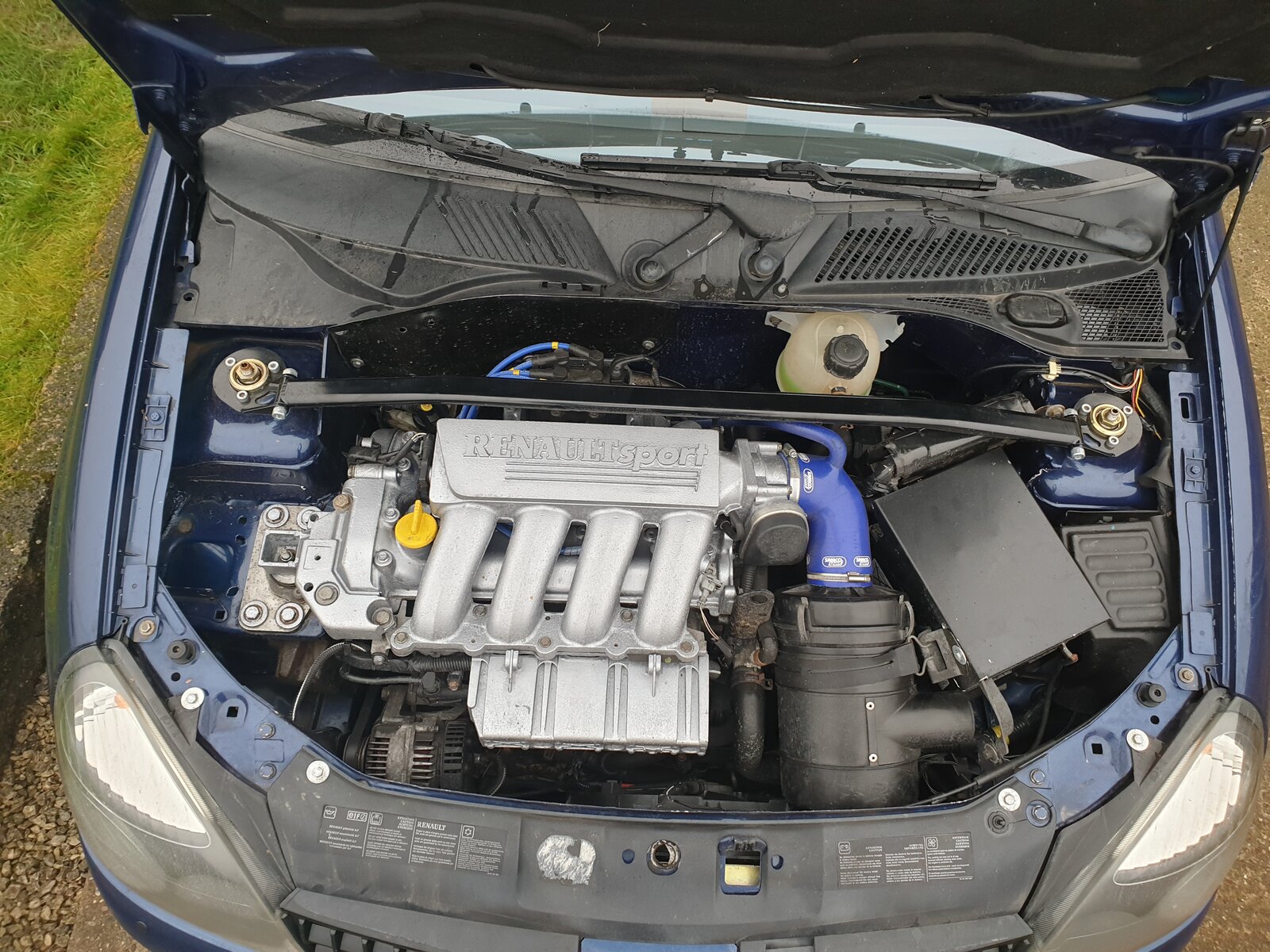 I've forgotten how ace it is to drive an asbo spec car every day. Especially when some dole dosser tried to race me in a Vectra with a fat bird in the back seat, see ya later c**t. Its ace for shopping too, no back seats so theres nothing that wont fit. Including a 6ft3" Christmas tree

Went from Leeds to Silverstone in it the other week for my works Christmas party and it nailed 38.7mpg sat at 80mph all the way. The Megane would have only done 45mpg so it's not as if I'm spending more money using this everyday either. It's just my back and my knee that's taking a f**king battering!

ClioSport Club Member
Meg 175 & Monaco 172
Just got my calendar. All I can say is ooft 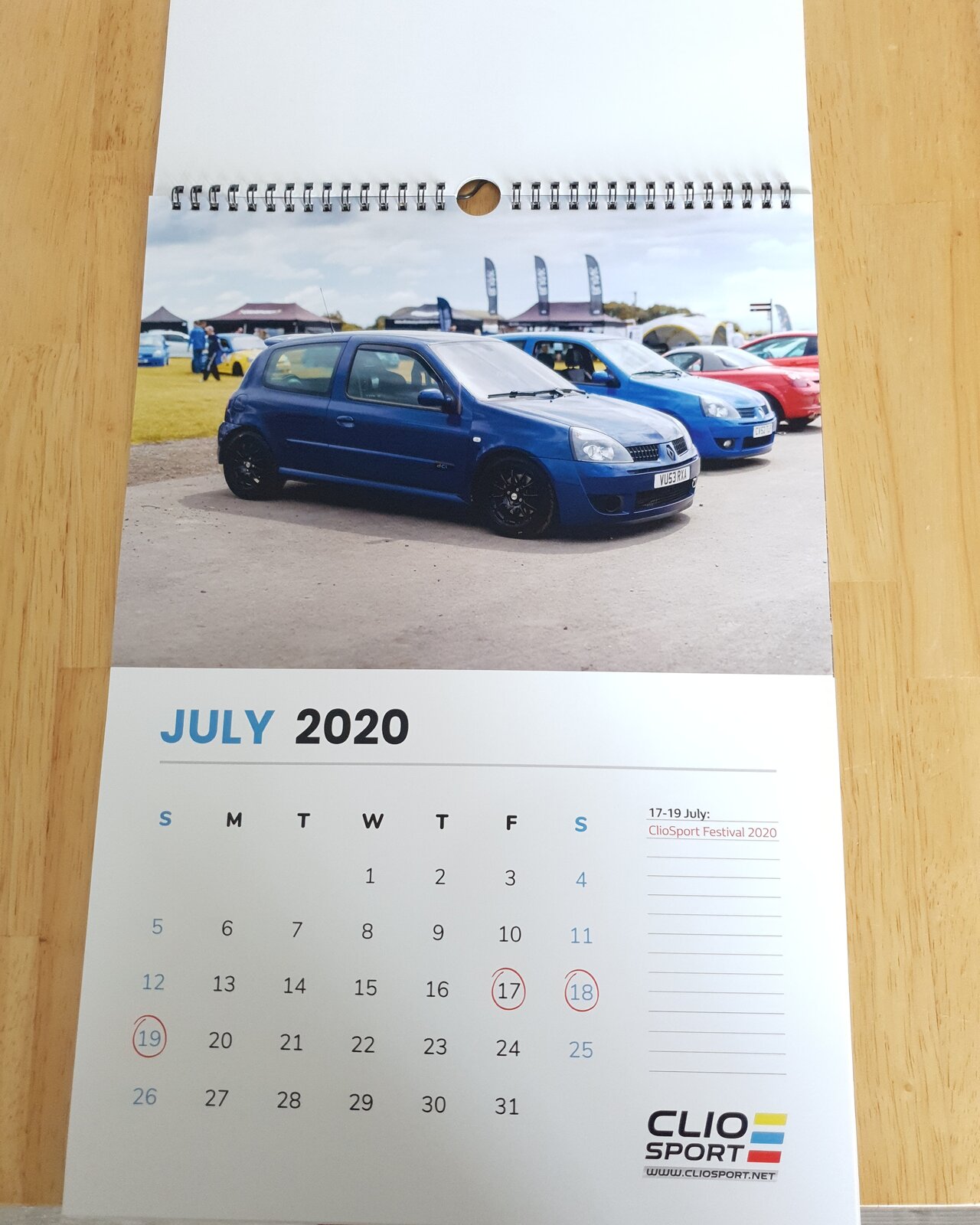 ClioSport Club Member
Meg 175 & Monaco 172
Because the car had so much mould in it and smelled like a gypos nutsack I bought a steam cleaner and blitzed the whole thing! Karcher SC2 filled with a Dettol and water mix

Everything came out feeling and looking like new! (Apart from the steering wheel and gearknob because they're just worn to f**k)

Pics of the lovely, clean and fresh car 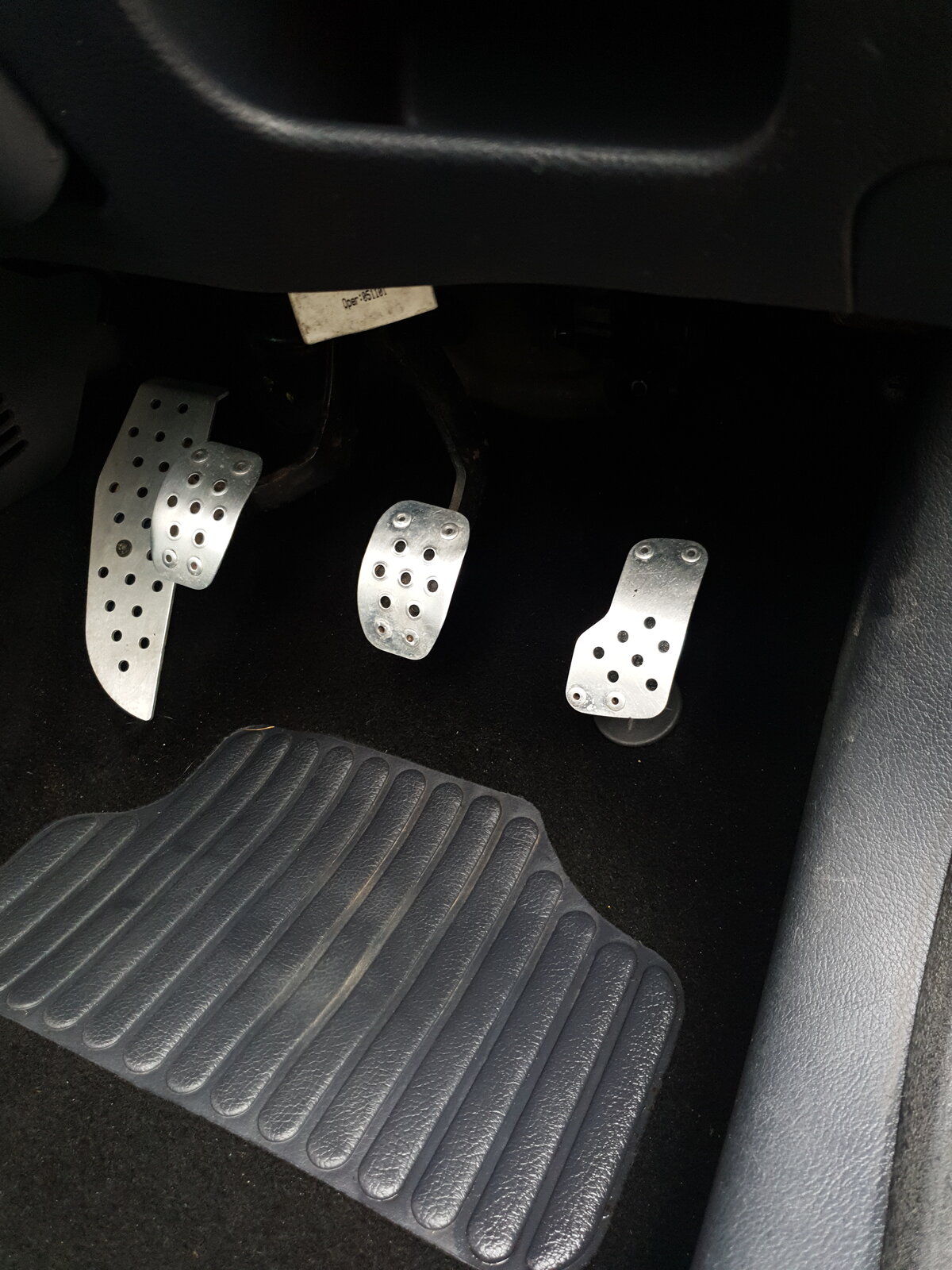 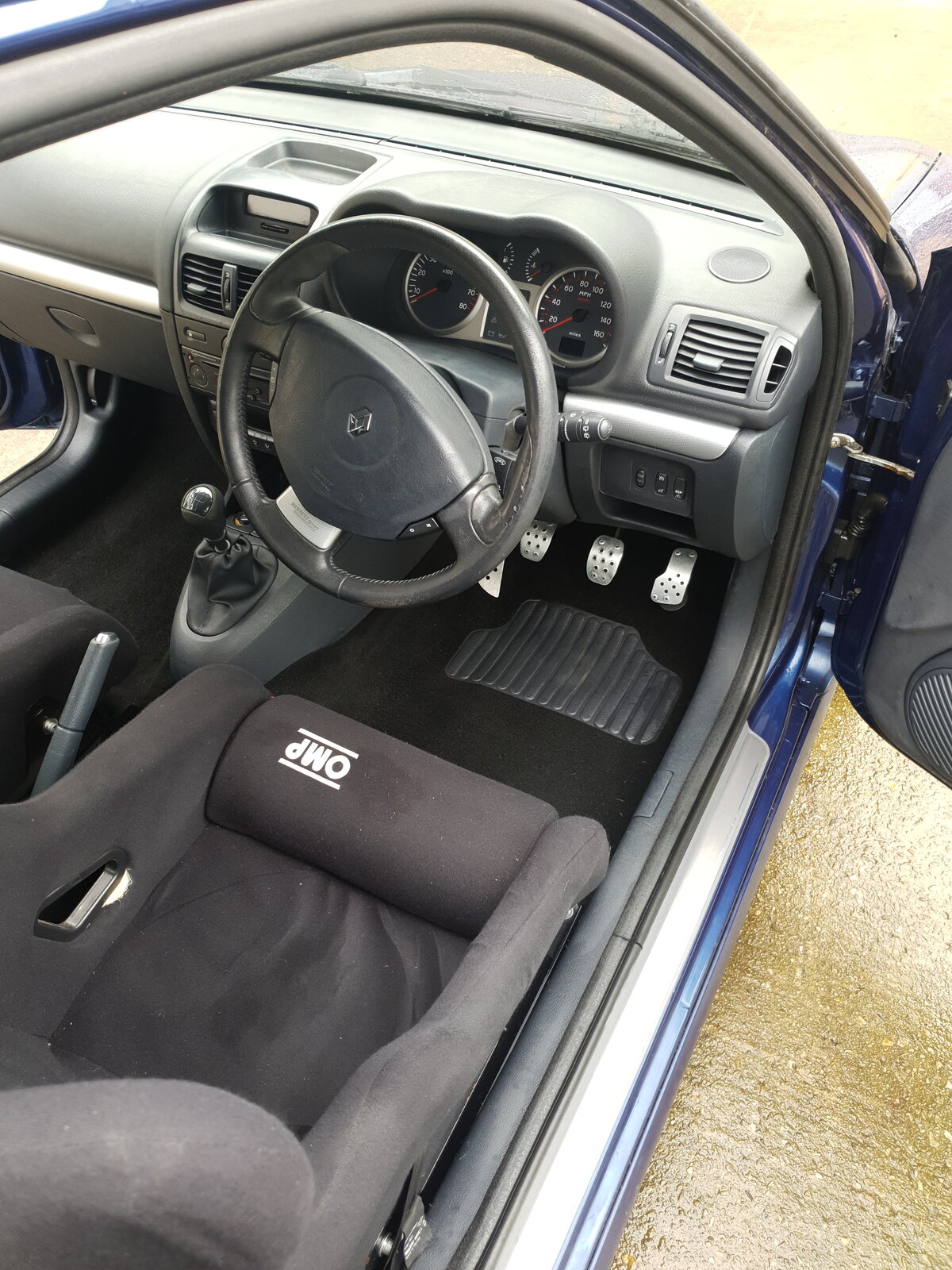 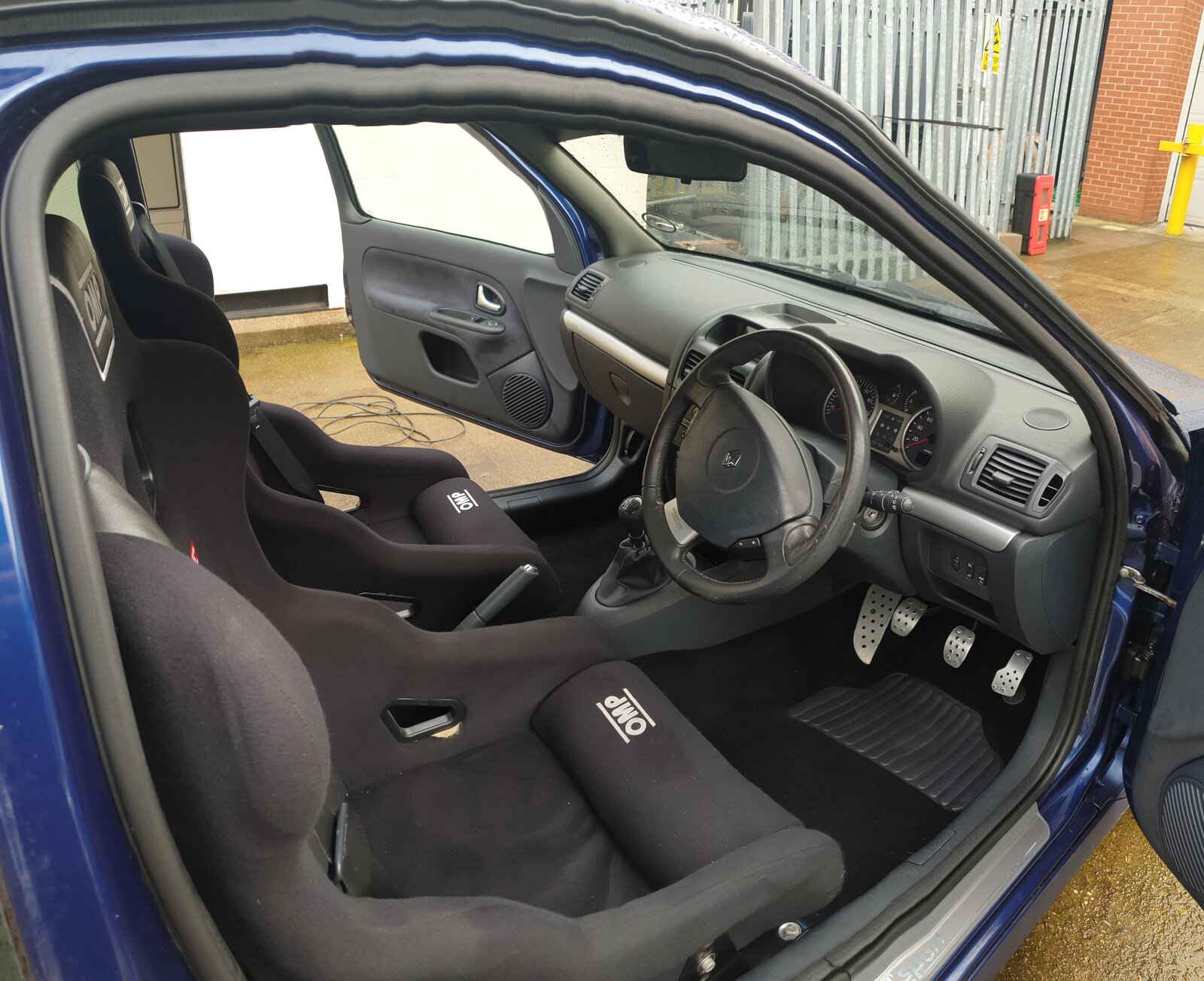 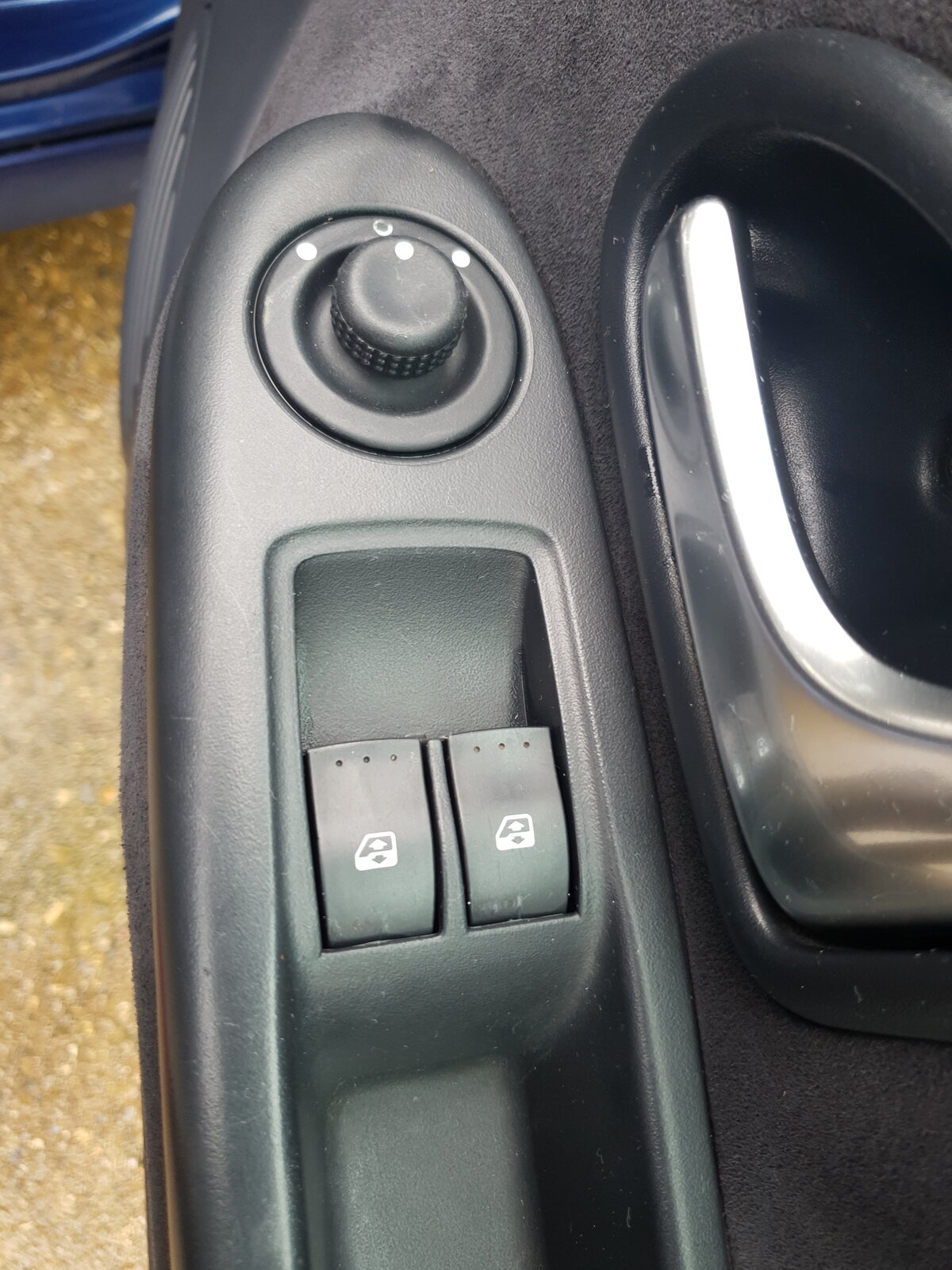 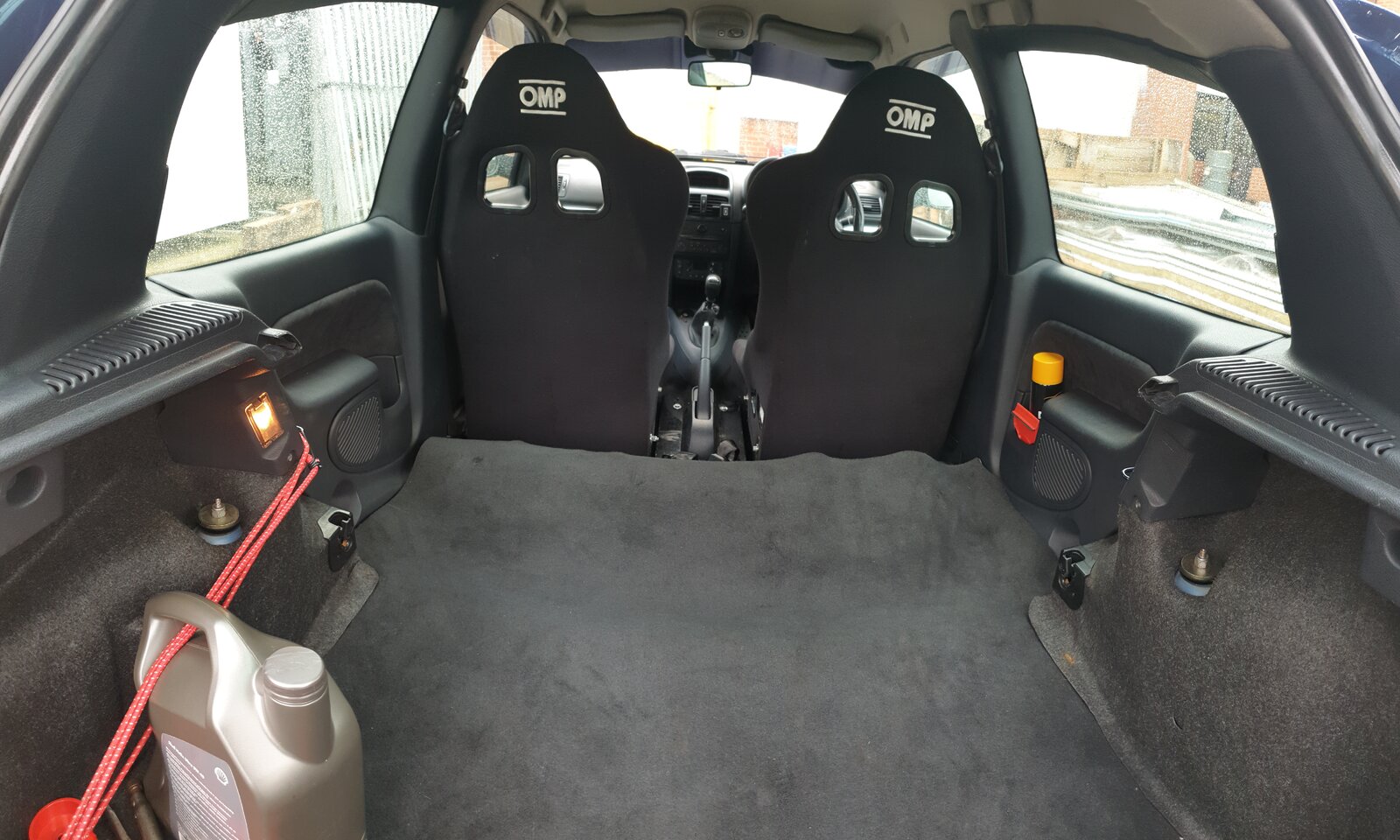 Just a reminder of what the steering wheel looked like before 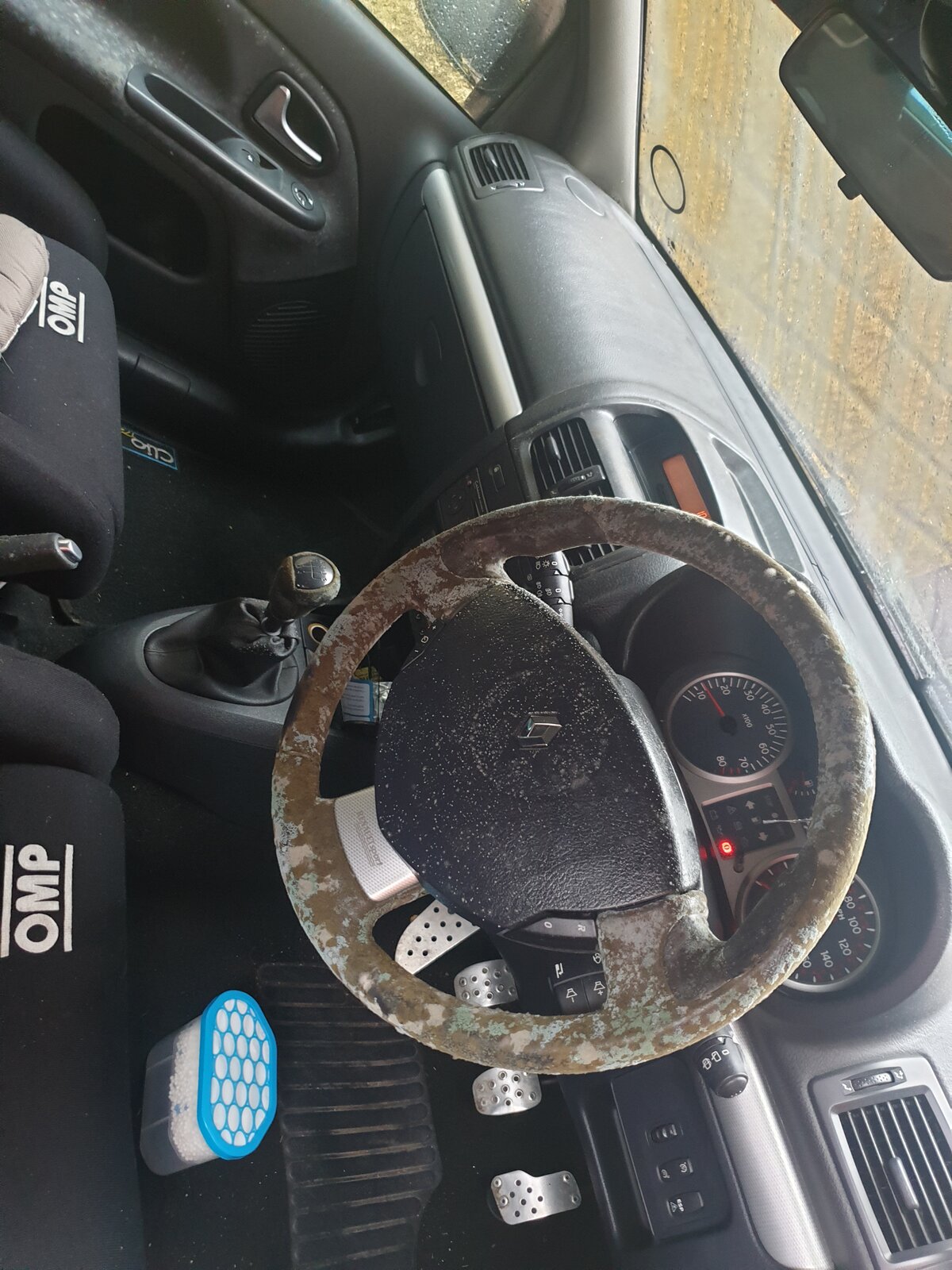 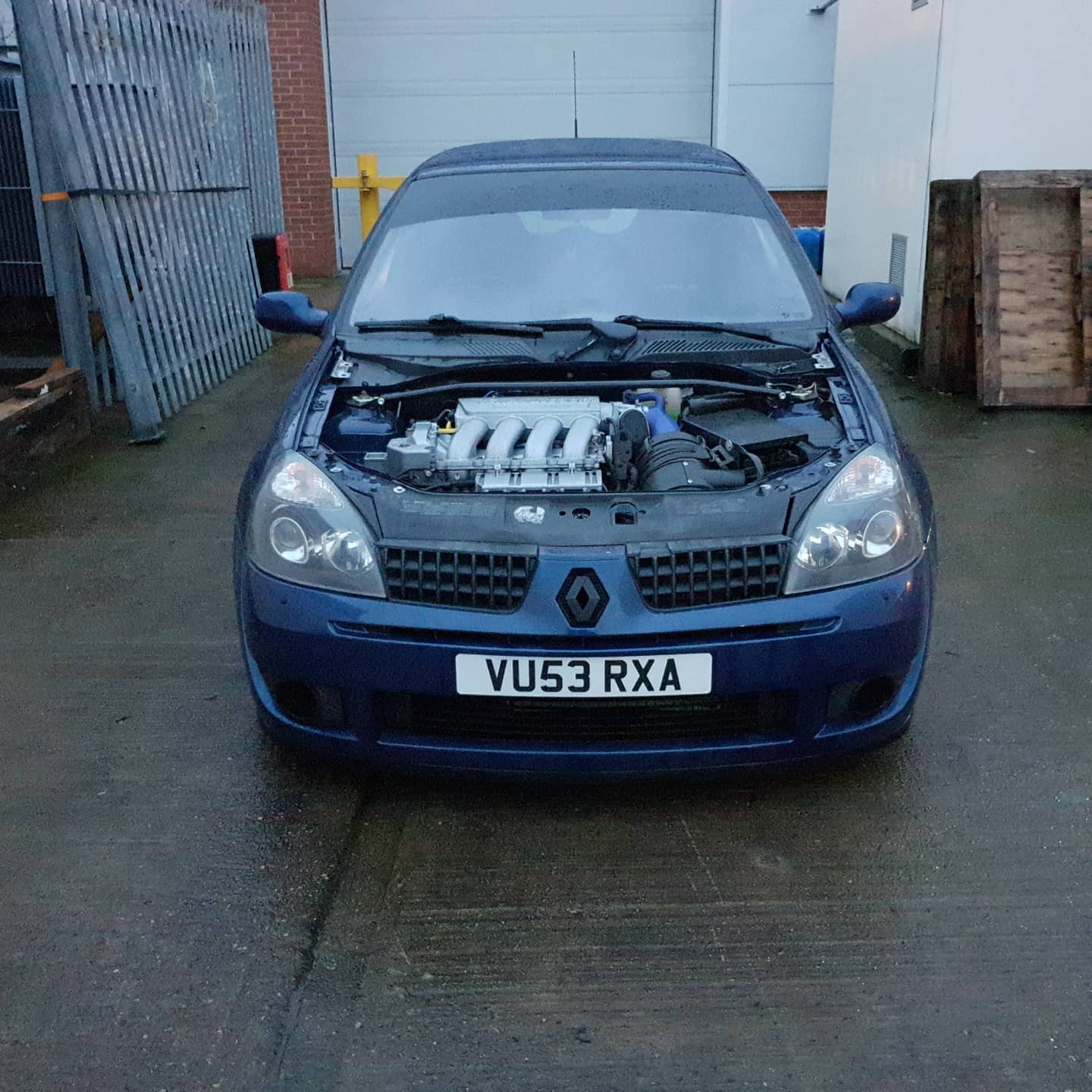 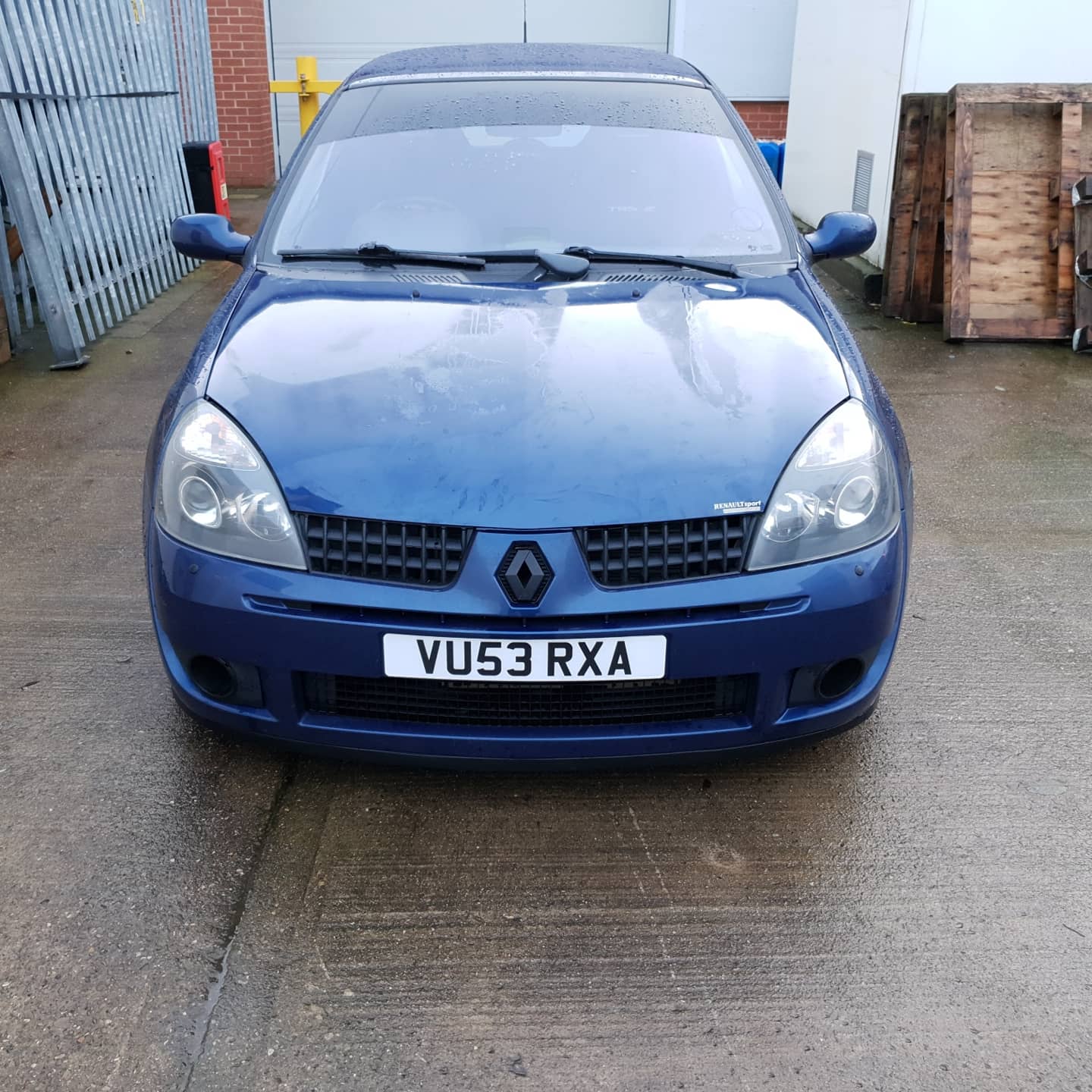 Next job will be to take the skirts off and give em a good clean behind. Can anyone remind me what size head rivets I need? @0ss?

ClioSport Club Member
Clio 172
That steering wheel, what on earth

4.8 I think. Yeah that might be right. Or there abouts. I've got some somewhere, if I remember I'll dig them out and measure them.

Steam cleaner did a good job, be handy on those white boxers your lass got you

Unfortunately I got water in the engine bay after spraying the underside of the bonnet. It drove fine at first, then I parked it up for a few hours at work, came out to it and it was sputtering like f**k. Drove all the way home with it kangarooing like f**k

Dried it all out with bluroll and now it drives spot on again. 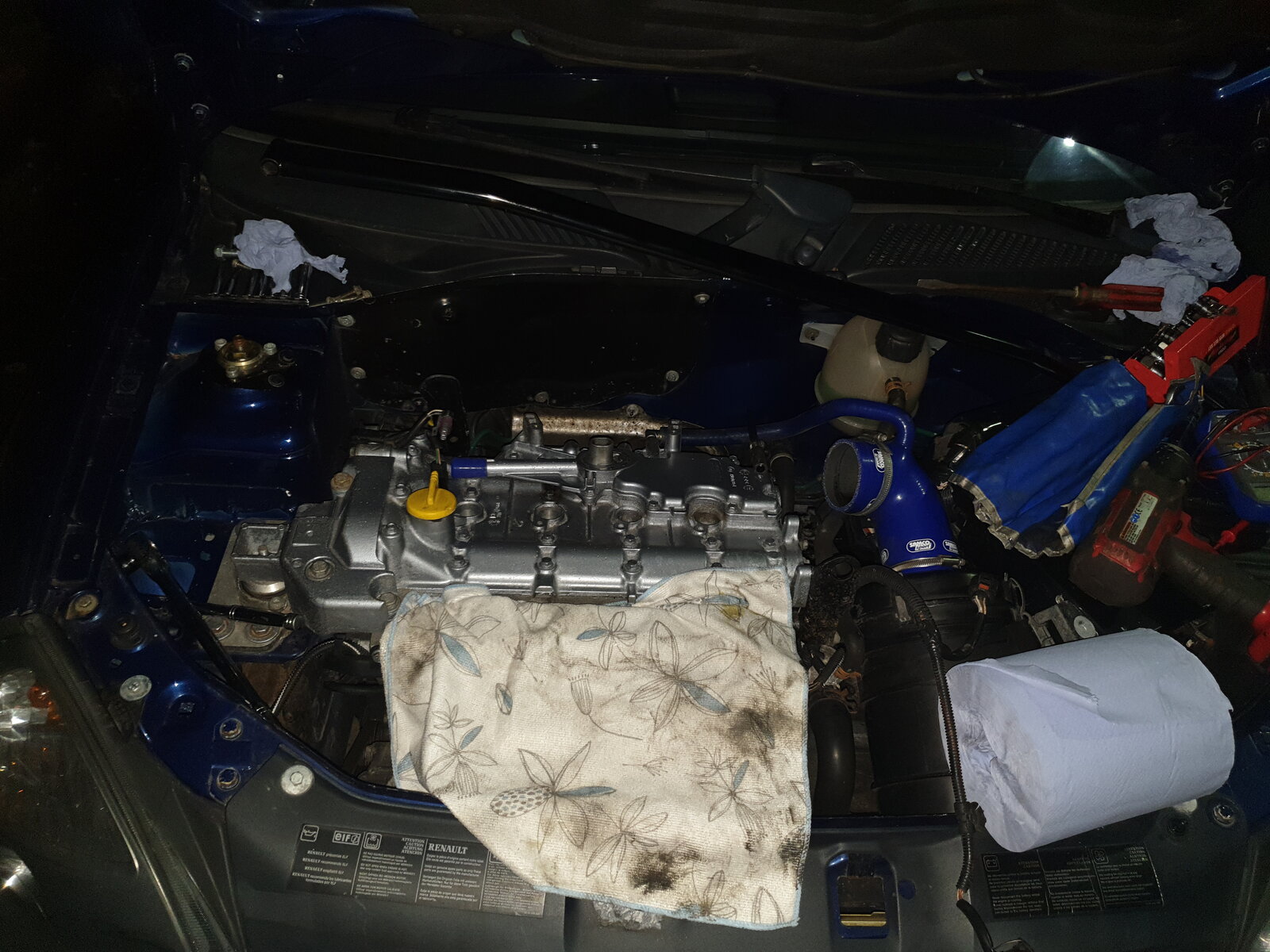 My mrs held the torch for me, definitely baby Yoda-esque. I wont make the spastic mistake again without covering the engine 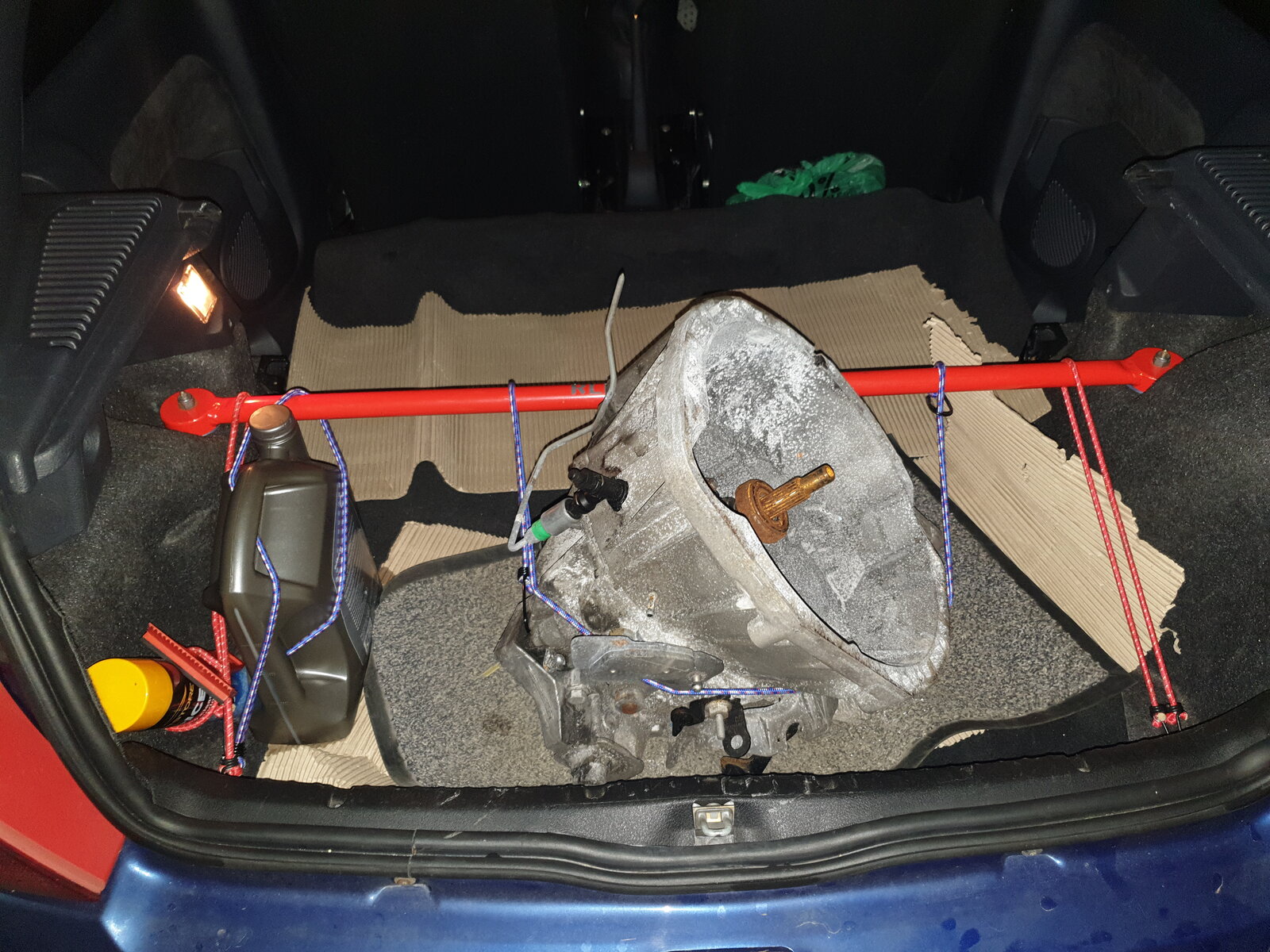 dann2707 said:
This looks really good! Think Monaco is such a good colour
Click to expand...

Ta mate. Yeah it's a nice colour, need to machine polish mine and touch up some chips though 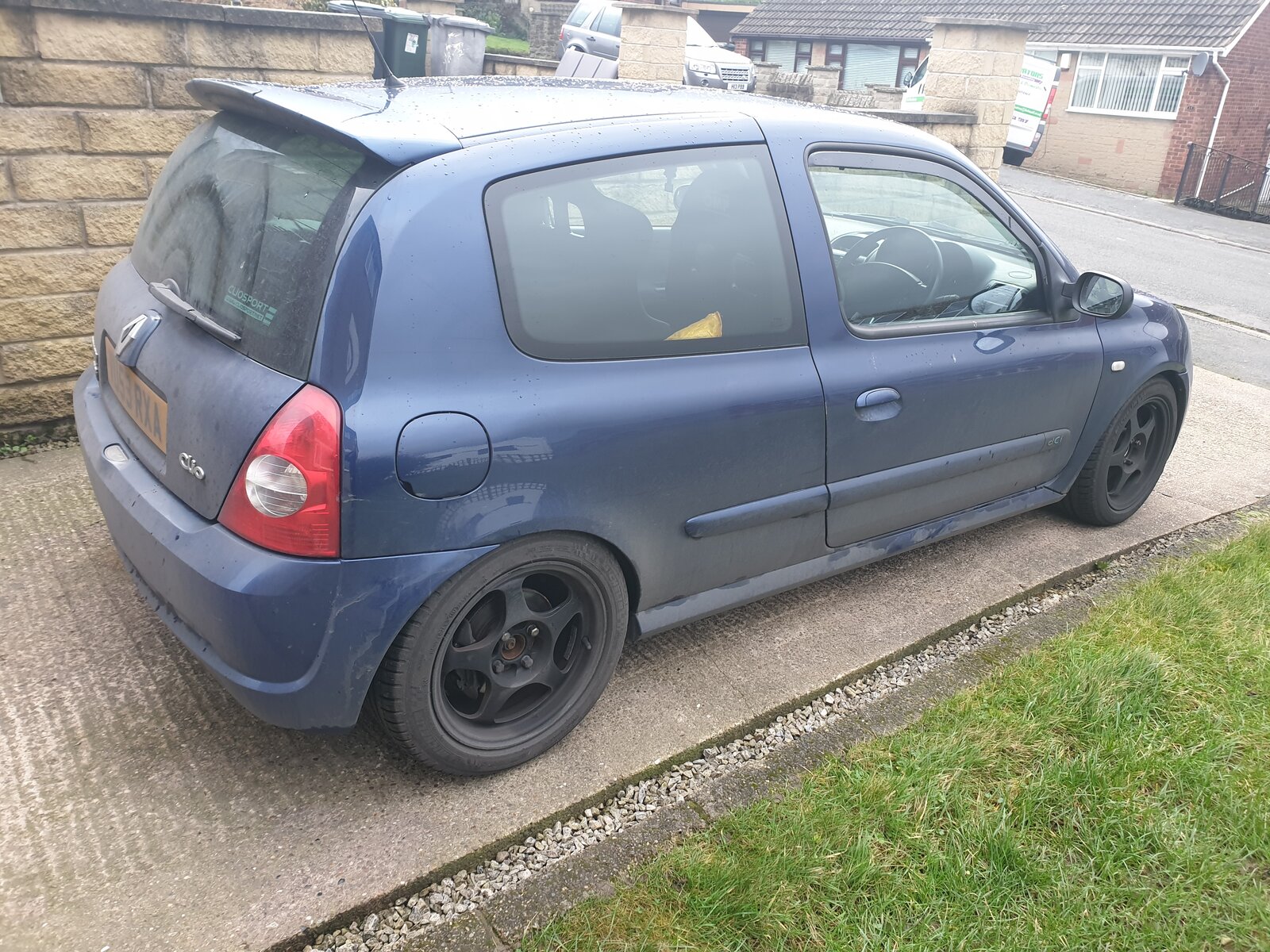 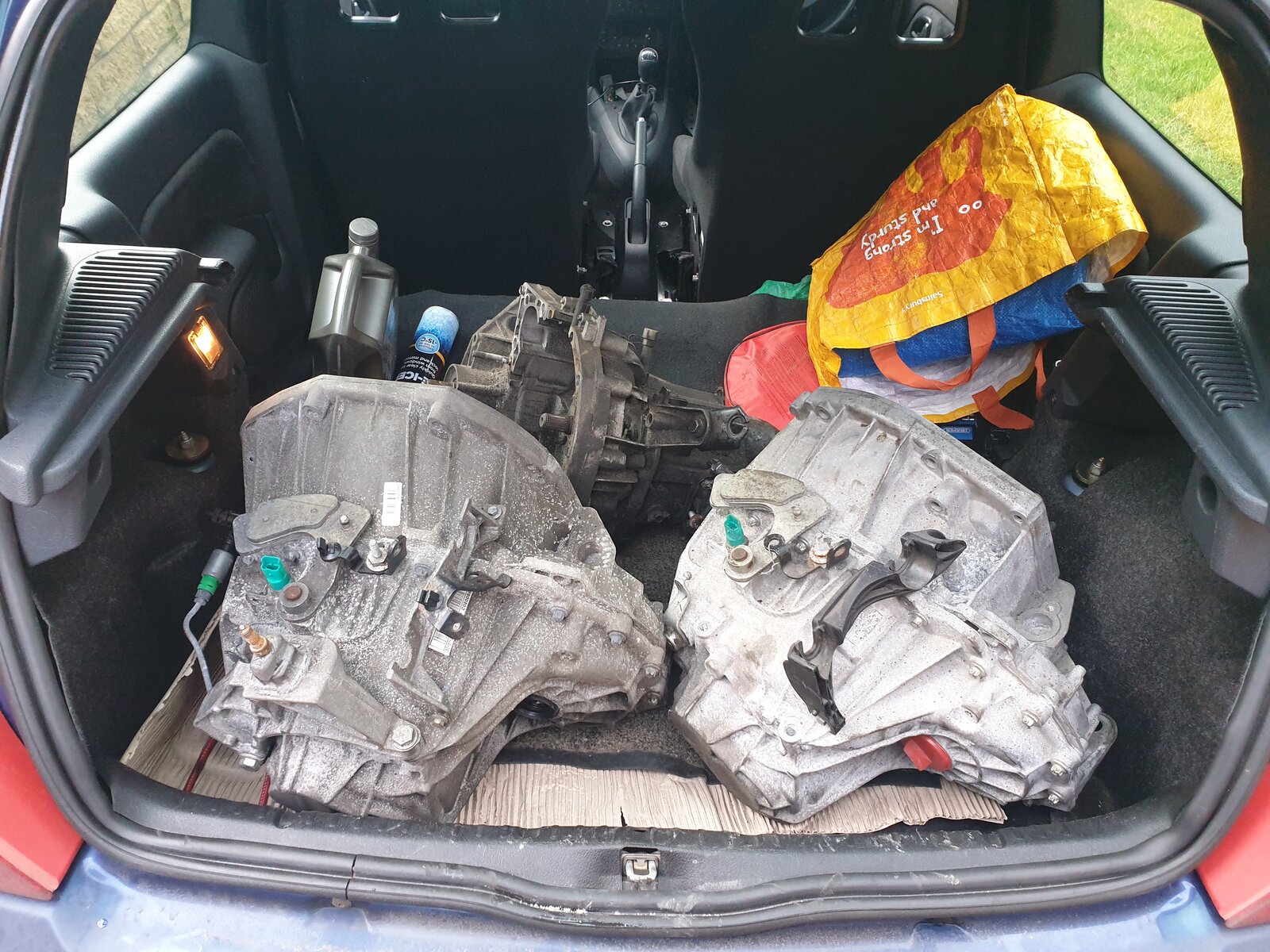 Megane box is off for a rebuild and a 250 LSD. The JC5 130 apparently only has 60k on it but it's getting a health check, new synchros and seals throughout for peace of mind.

Carrying them PK boxes on my own was a f**king hassle. Cant reverse the car up to the garage because theres 2 meganes in the way

ClioSport Club Member
Why tf was the steering wheel so mouldy?

ClioSport Club Member
Meg 175 & Monaco 172
Came out to the car this morning. Stuck the heaters on, wasn't de-misting as fast I wanted (I wanted to get home to bed after being awake for 19 hours) so I cranked it onto max and then they just stopped altogether... f**k

So I messed about looking at fuses and wiggling connections... Then the car wouldn't start... Bigger f**k!

Stood in the rain messing about for 30 mins like a f**king plank, taking battery terminals off and cleaning everything, wiggling and cleaning off all the bay fuses and the glovebox fuses, still nothing. So then I gave the white plug in the bay another wiggle (I'd done this 3 times before) and the throttle body clacked into life and relays started a'clicking!

Bingo, started as if nothing had happened. f**king French white flag waiving f**k. Now just the issue of the heater still not working so looks like a new resistor will be needed!

ClioSport Club Member
Meg 175 & Monaco 172
Washed it at work last night, bit of a pain as the outside lighting is s**t so I had to rig something up 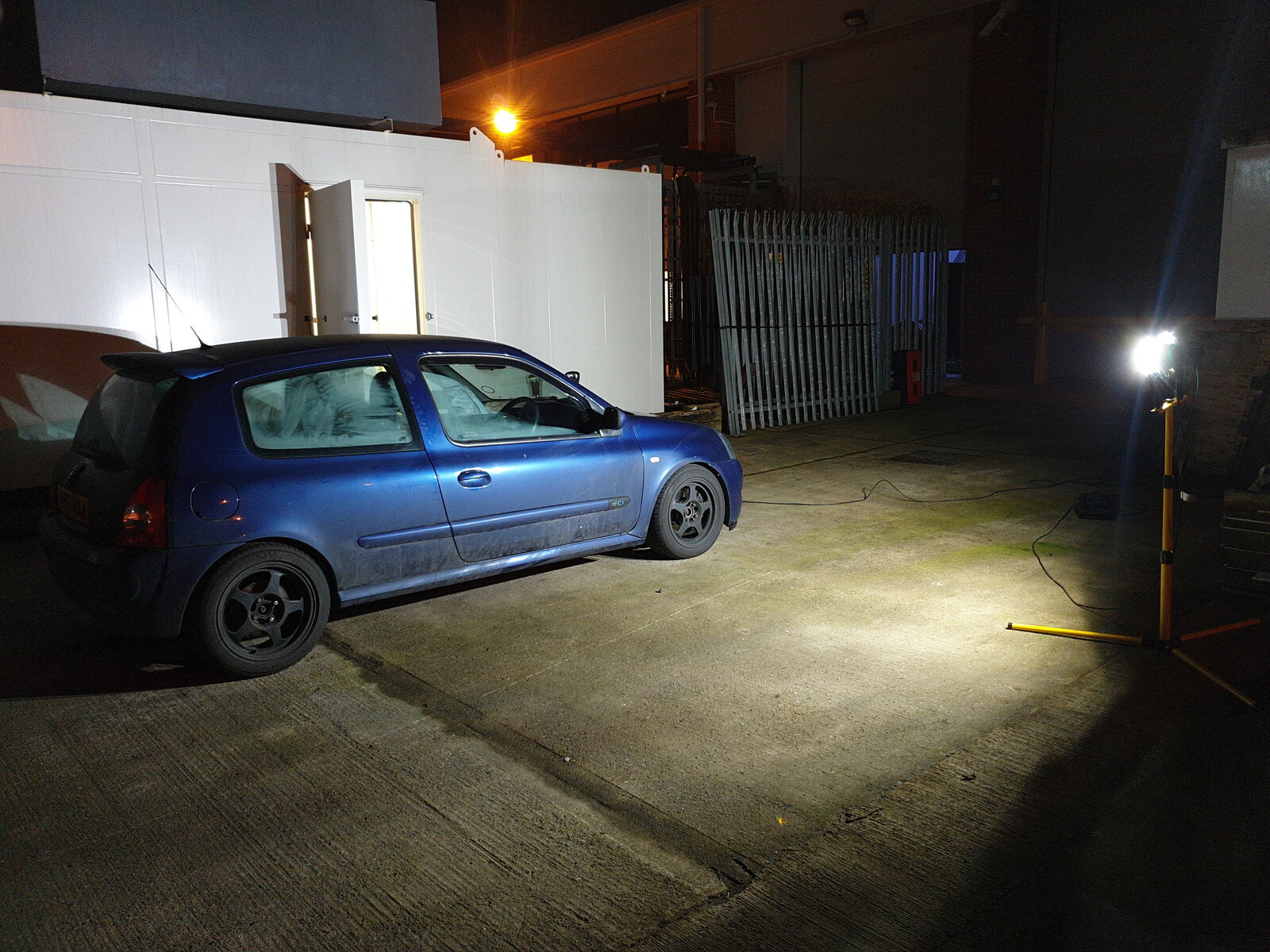 Took some pictures using my phone (S9+) in night mode. Quality ain't great but it's not too bad for a phone I suppose 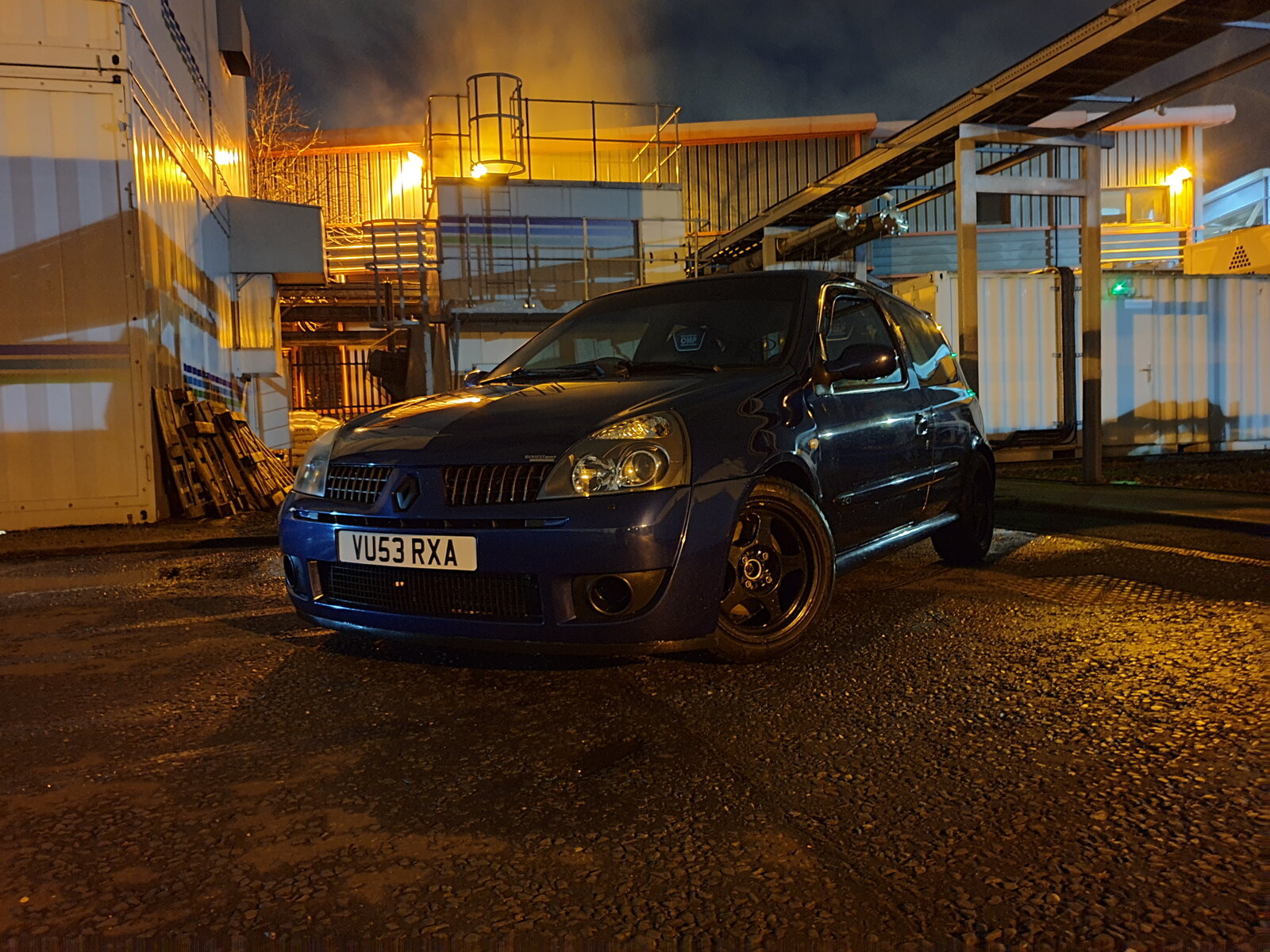 Came out of the gym after it'd been raining

Came out of the gym after it'd been raining

Why don't you believe me that it rained?

YorkshireKyle said:
Monaco now has another friend to play with

Your mrs wont be happy

Sent from my LYA-L09 using Tapatalk

2) nope it's too good to break


Titanium 182 Cup packed on 69k, 2 keys and not sure in how many owners. Needs a few things addressing but it will look a lot better when I've had chance to get my hands on it. Drives lovely and smooth for a standard car! Almost feels as good as my 172

ClioSport Club Member
Meg 175 & Monaco 172
I also replaced the heater resistor on the 172 too. Got one for £6 on ebay and now my heaters work spot on again

French car manufacturers shouldn't be allowed to design or produce their own electronics!

ClioSport Club Member
Meg 175 & Monaco 172
As with any Clio that hasn't had this mod done... they leak like a sieve

Then fitted a rear boot mat I got from @colesy

Really need to pull my finger out and get s**t sorted with the car. List of things to do is as follows

ClioSport Club Member
Meg 175 & Monaco 172
A while back I painted some spare shitty dash strips in Monaco blue. I painted the spare dial surround I had too, Monaco is a proper nice colour!

Just been keeping it clean for the past few months, cant be arsed doing any big jobs on it 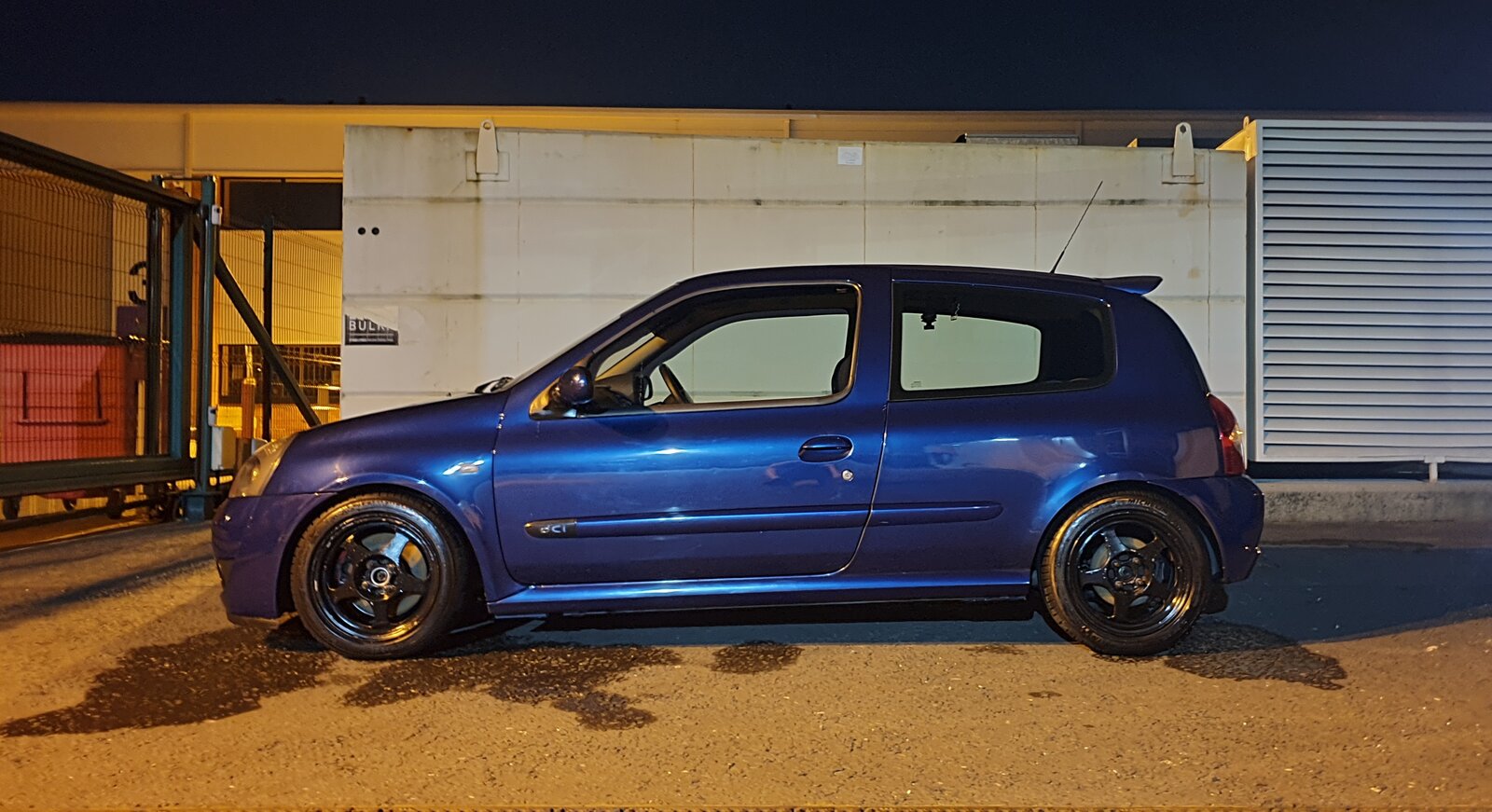 Might give it a machine polish this weekend while I'm at work. Nothing better to do and it desperately needs one! 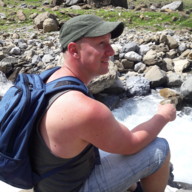 ClioSport Club Member
Clio 172 BMW 130i
Which wheels are those? Size and fitment?

scullyg40 said:
Which wheels are those? Size and fitment?

ClioSport Club Member
Clio 172 BMW 130i
They look quite wide for a 7 inch wheel. I like the look, it's different.