ClioSport Club Member
Octavia vRS
So with the arrival of our daughter back in January, fitting all our family stuff in my Focus ST was becoming a bit of a challenge. In fact, the lack of space was pissing me off given that it was meant to be a family car. So, the search for a replacement bus began.

And here it is. Picked it up a few weeks ago. It's the 2.0TSI model. Didn't want or need the diesel. Few options were ticked. Spare wheel, tinted windows, black design pack (black mirrors and grill) and winter pack (heated seats, washer nozzles and the all important heated windscreen).

Overall I'm very happy with it. Fit and finish is excellent. Better than I was expecting. One big negative for me however is the sound generator. Jesus this thing makes a crap noise. I'll be unplugging it soon. I also now wish I'd gone for a DSG. Maybe next time.

A few crap phone pics for you all. Feel free to make comments, both positive and negative. 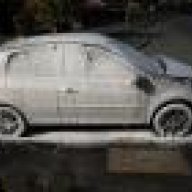 Renault Clio MK3
I like it... and those seats are mint!
P 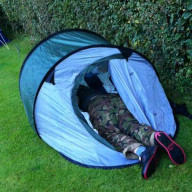 GTD, Lupo
Very nice! I have an estate in meteor gray on order but won't be ready until August!

ClioSport Club Member
Trophy #455
Gorms is waiting for his but he's gone for the wagon. Did you not fancy an estate?

ClioSport Club Member
Lovely mate. My next door neighbour has his in Blue, always looks very smart, love it in White though. Great family bus.

Dsg would probably suit it better but hindsight is great.
R

MK3 Clio DCI 86
Awesome, would love one of these. Well done!

ClioSport Club Member
Octavia vRS
Oh. This has gone down better than I expected. Thanks for the comments.

DaveDreads said:
Nice, those seats look comfy, what BHP/Torque is it?
Click to expand...

Hmm, 220PS and 258 lb ft if memory serves. I believe it's also lighter than the previous model as well.

Tim. said:
@Gorms is waiting for his but he's gone for the wagon. Did you not fancy an estate?
Click to expand...

Nah I didn't really fancy the estate. I think the hatch is a wee bit more aggressive looking. It's also big enough for us.

gally said:
Lovely mate. My next door neighbour has his in Blue, always looks very smart, love it in White though. Great family bus.

Dsg would probably suit it better but hindsight is great.
Click to expand...

They do look good in blue, I agree. However, my g/f has a 5 year old and we now have our own wee girl, white is going to hide those scuffs far better than blue will.

ClioSport Club Member
Totally agree, White is superb for something that may take a bit of family abuse!
P

BG 182
That looks fantastic, the seats look like they are a nice place to spend time too.

Skoda have come such a long way from the stigma that used to be attached to them.

The car is now three years old with a little over 36,000 miles on the clock. I still love it as much as the day I picked it up. Was in for an MOT last week and passed which wasn't a surprise really.

Served us well over the years. Numerous trips to IKEA has seen it swallow everything from a few scented candles to a day bed with ease. Managed a couple of bikes in the boot as well (seats down of course). Still drives like new, no rattles and nothing has fallen off. The only issues I've had have been the steering wheel being off centre upon delivery which the dealer corrected. Also a smashed windscreen thanks to a large stone being thrown up by a passing van. Oh, I also wore a hole in my drivers side floor mat to replaced them all with heavy duty rubber ones.

Modifications, just small coding and adaptations using my OBDeleven I purchased last year. DRL dimming when the indicator is on, cornering fog lights (because why not when they're a £100+ option from new) and other minor but positivie changes.

Going on I plan on keeping it for a further two or three years. It'll be out of warranty then so maybe a few mods in the future but I'm not going to commit to anything because I'll end up not doing them due to life getting in the way. The one thing I will definitely get done is a proper detail and paint correction to get it back to box fresh. 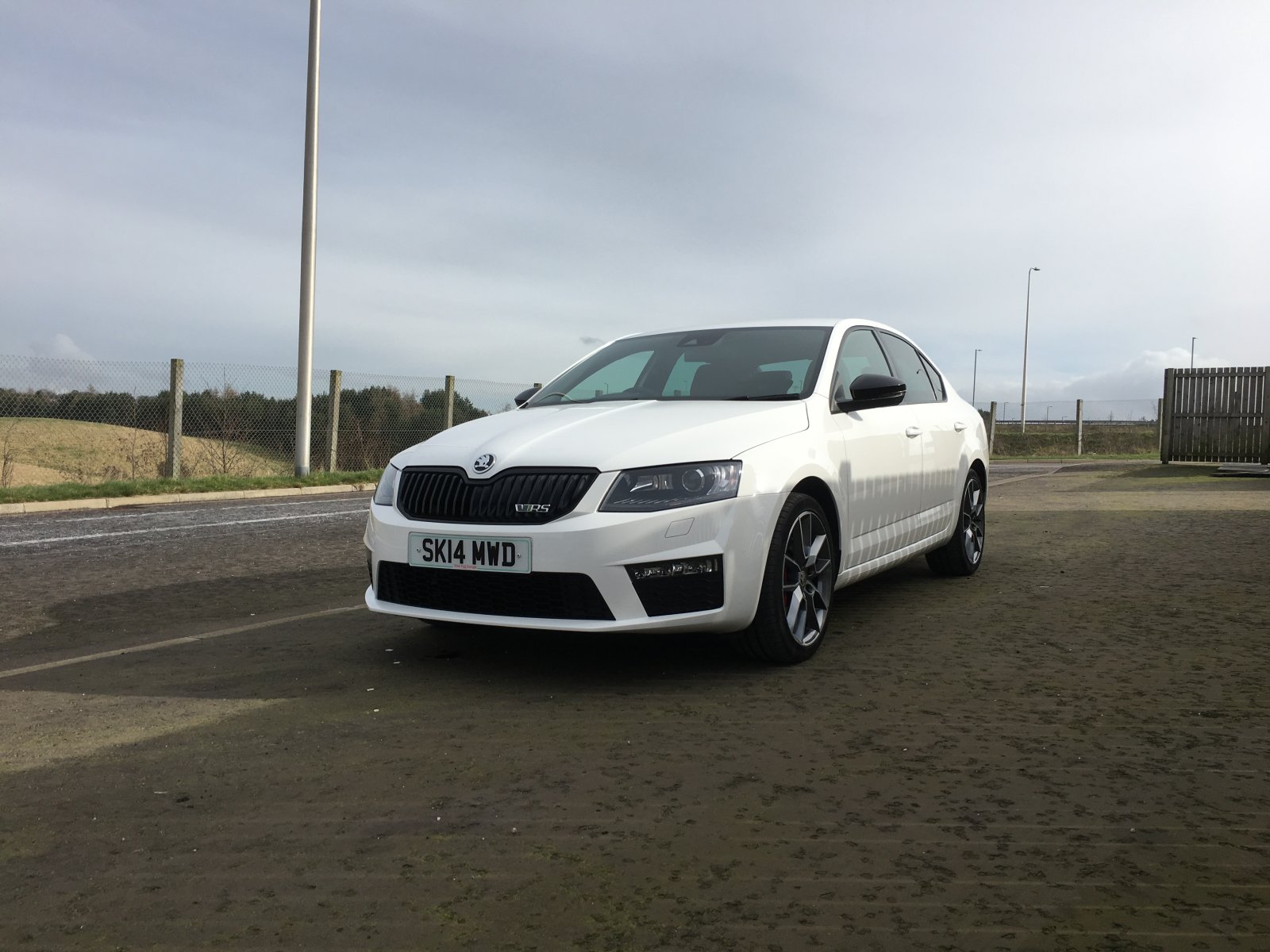 ClioSport Club Member
Love this shape. My neighbours blue one looks great even after 2 years.

ClioSport Club Member
Several
I like these a lot. Half thought about replacing my Golf with one, but got to scratch the Megane itch first.
D

Golf R
Looks great mate, i do like them a lot!

They do a 245bhp version as well which i'm sure REVO made 400bhp with little drama! 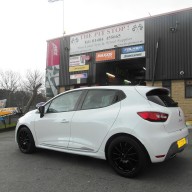 Snap !!
Love mine, had it just over a year, great car well made and big enough for family stuff.

They do a 245bhp version as well which i'm sure REVO made 400bhp with little drama!
Click to expand...

The Revo one was just a normal 220PS I believe. The 245PS model is the new one that's coming out to replace the 230PS special ed. The facelift car now comes with 230PS as standard. But yeah, some power out of it. Probably a bit much for the daily commute lol. Never found it to be short of power. Really the only time I use it is when I've come off the Kincardine bridge and don't want to be stuck behind a convoy of Asda lorrys doing 40mph on the NSL road home.

I did get my arse handed to me by a Mk4 Golf once though. 1.8T and it was either maped or I can't drive for s**t. Or both; probably both.