ClioSport Club Member
Renault Clio 197
So after putting 20,000 miles on my Megane GT 150 DCI (07 plate) in just 8 months I decided I would like something a little more sporty to drive. Previously had Polo GTi (Mk3, 1.8 150Bhp) and Ford Focus St 225 which were both great cars although too many electronic barriers kicked in when driving fast in the Polo and the Focus was a money pit! Also had a Mazda Mx5 mk2.5 which was great fun but with no air con I couldn't run it as my only car. Never had a single problem with the Megane so thought French was the way to go. Looked at Megane 225 but would be looking at £3k for nice one and didn't appear to be as reliable as the 172/182 so I decided to go for a 172.

Saw a low mileage one (63,000 miles) on eBay which was cheap (£1k) albeit with not a great deal of history but in great condition. Original apart from Scorpion Cat Back. Cambelt apparently replaced but no proof... Had just over a £1k to set it right. Got the train up to Wales took it for a test drive and drove it back. Awesome car and great all rounder. Good on fuel, great around the corners and with the rear two seat bench removed can easily fit golf clubs and electric trolley in. 9,000 miles so far and not a single problem! Favourite car owned.

A little over budget at £1,419. But happy all in for £2,419. You can pick up for cheaper but there's usually always something that needs doing to bring back up to scratch. I have found anyway. Would like some nicer alloys though...any recommendations would be welcomed. 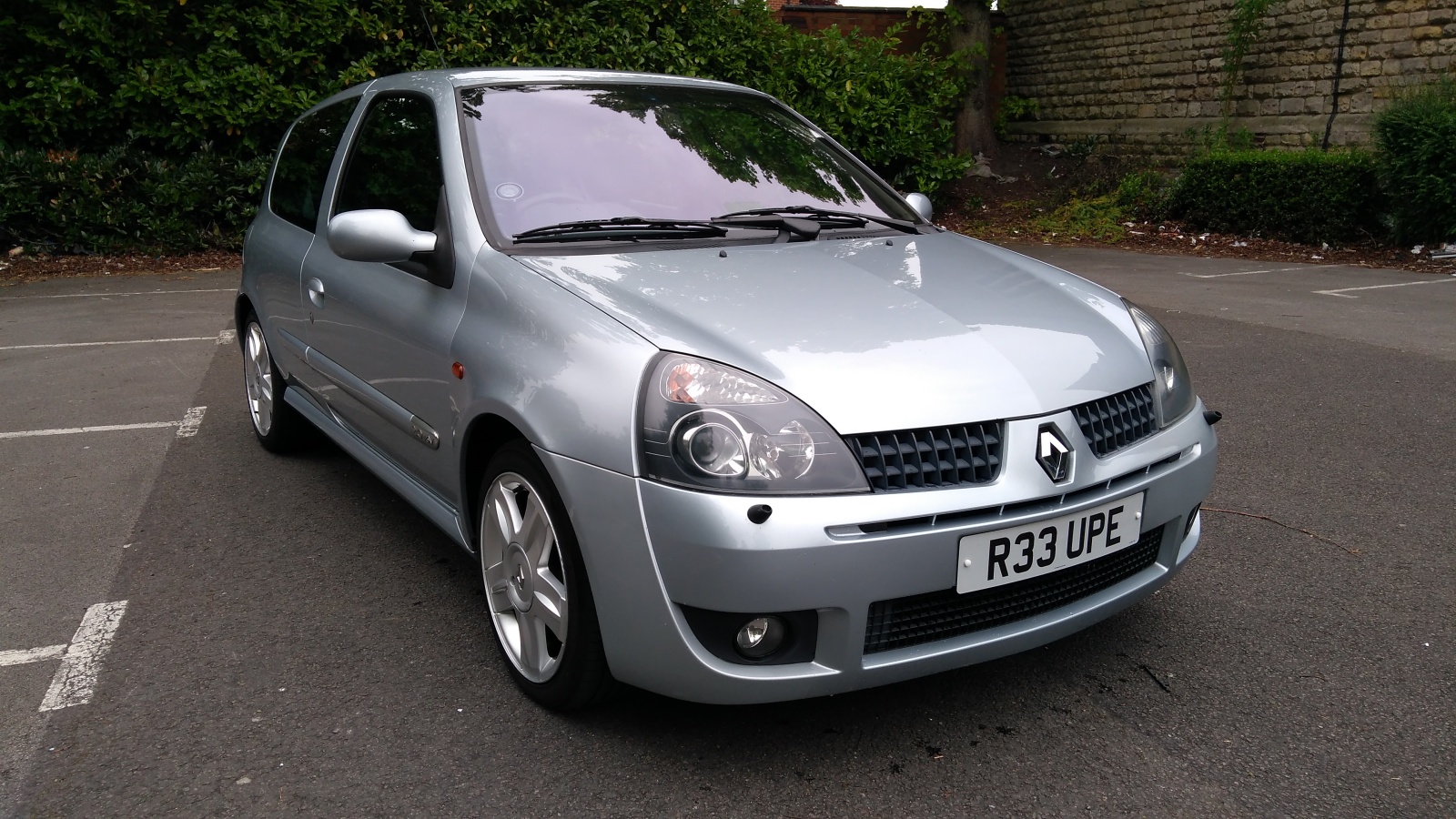 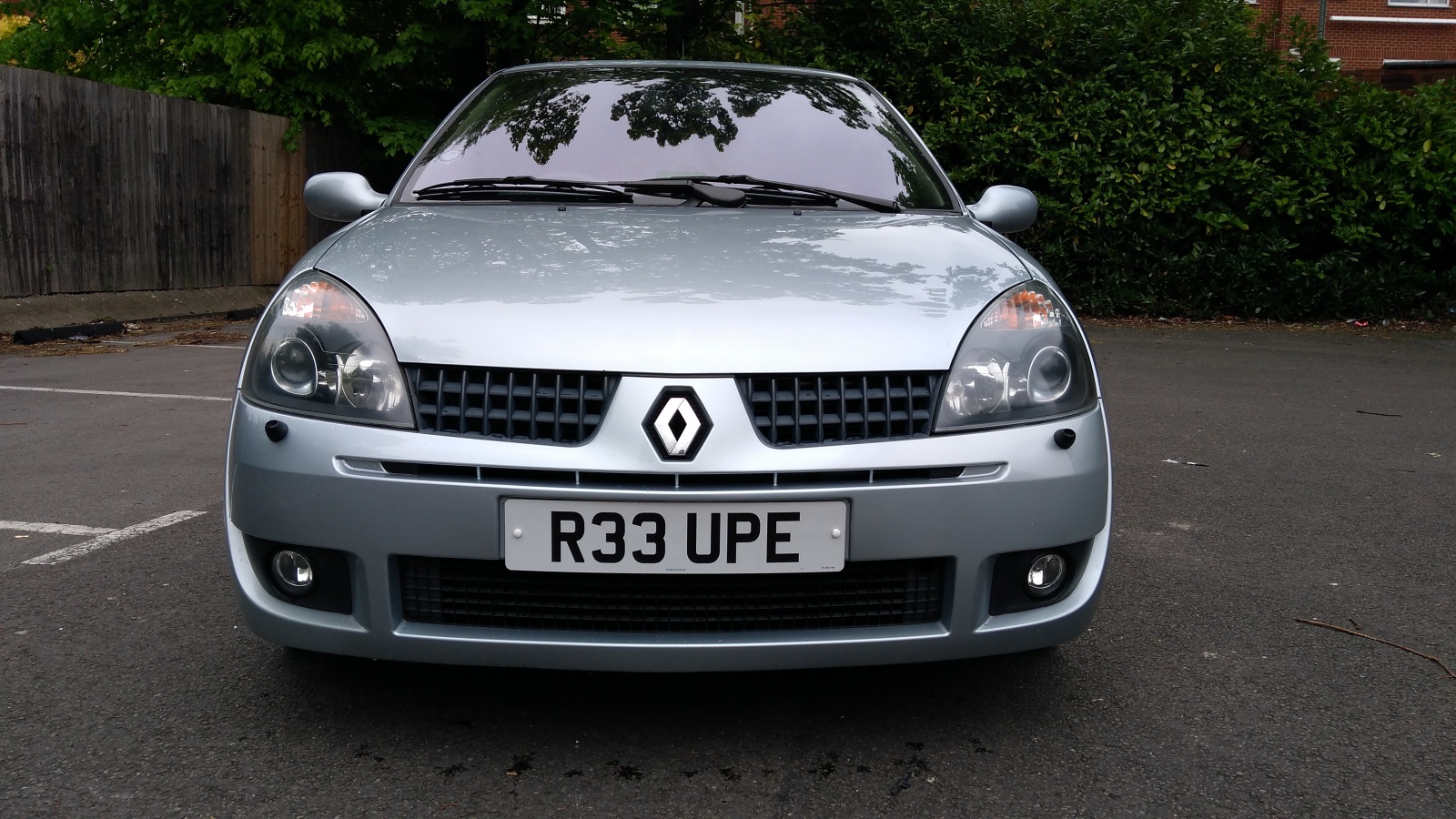 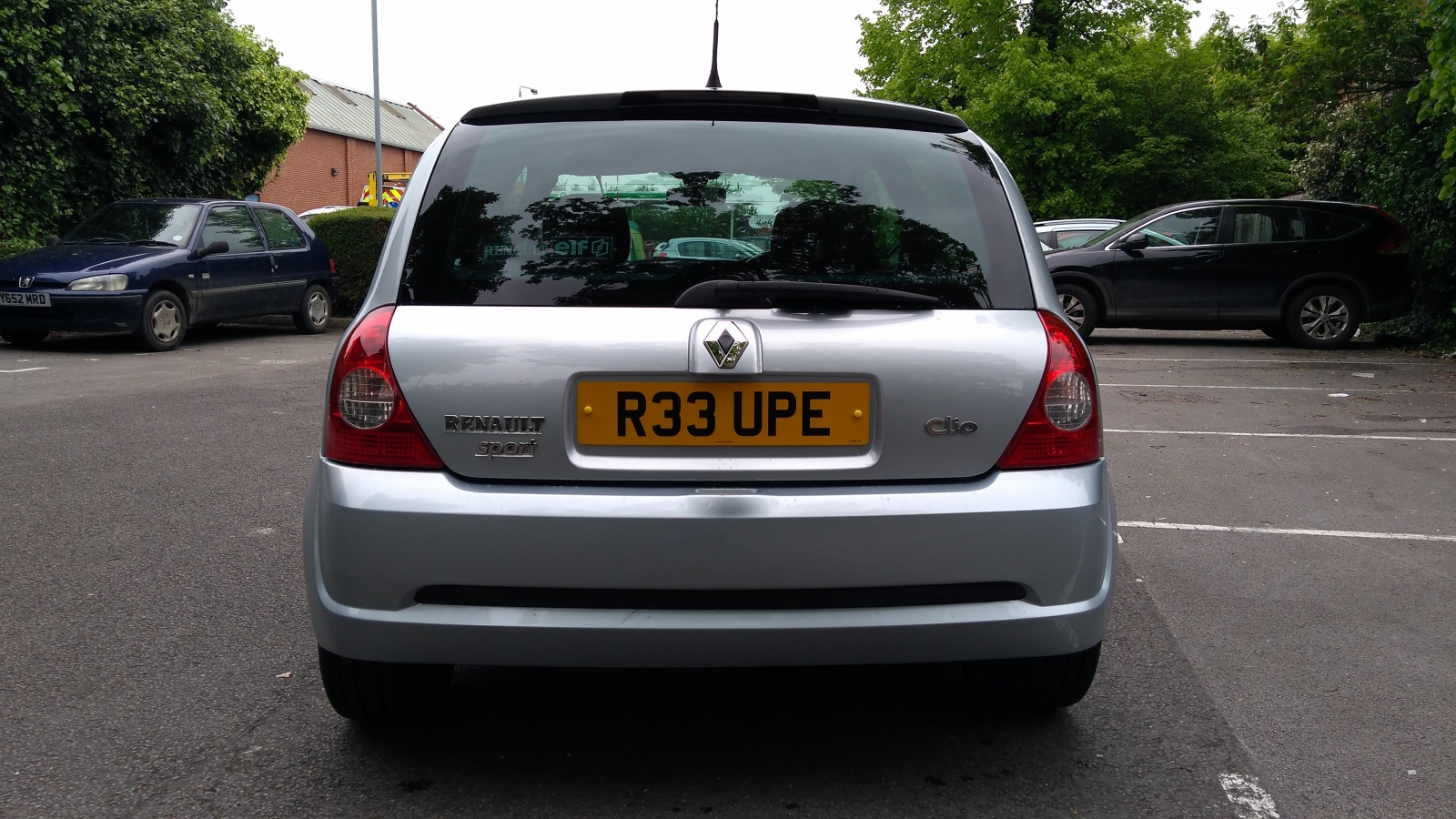 ClioSport Club Member
Nimbus 197
Looks like a nice little example, as said skoda splitters are about £15 and will tidy up the front end at a much cheaper price than the renault alternative.

Wheels wise I'm surprised turinis haven't been mentioned yet, they are the go to wheels on here, I personally prefer 2118's or pro race 1.2's if you plan on lowering.

Hopefully you carry on enjoying it

ClioSport Club Member
Renault Clio 197
Thanks for all the comments! Fabia splitter ordered. Steering wheel installed - now need to restore the colour of the airbag. 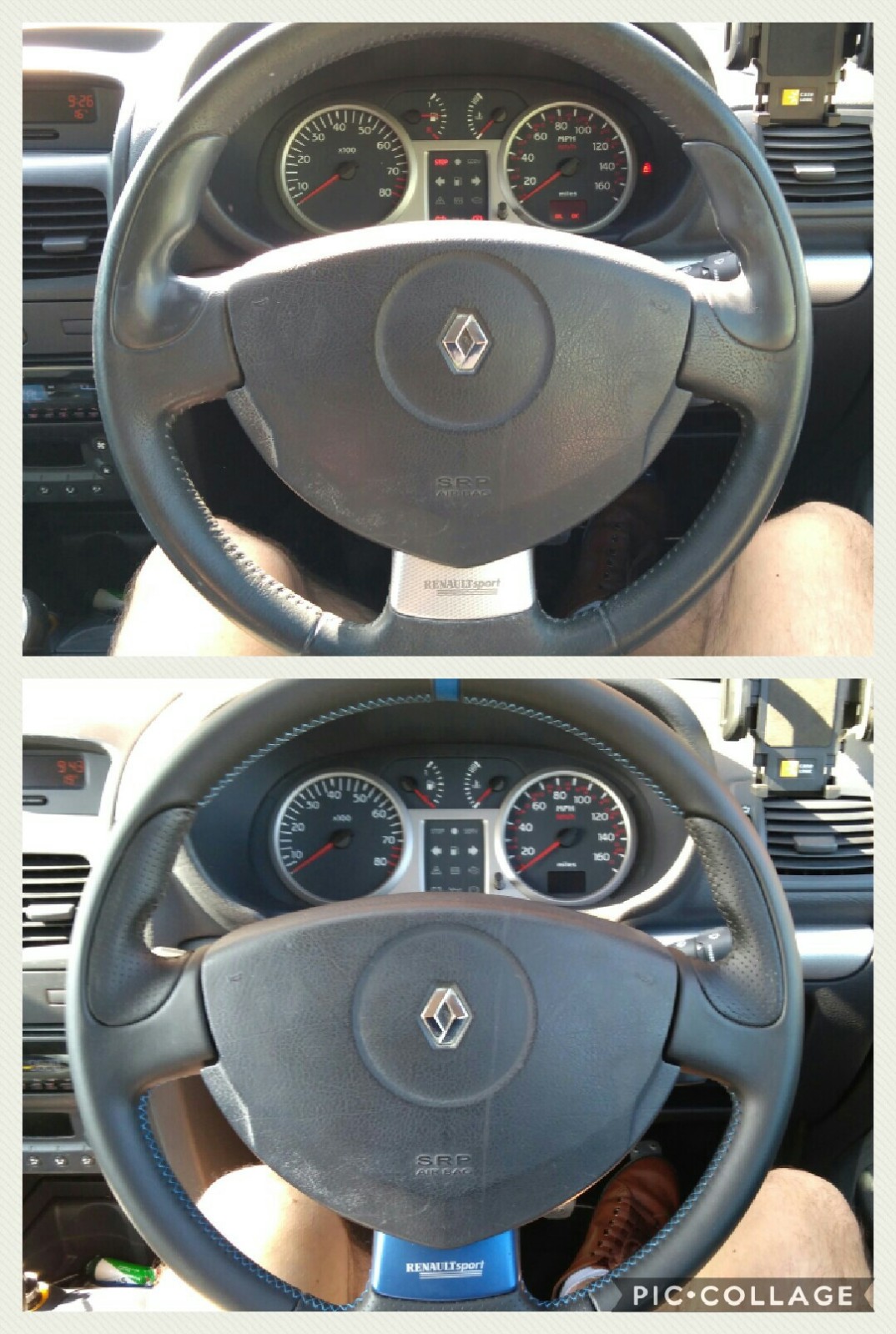