Veccy 1.9 cdti
My badges arrived from NathJ today, very good quality, excellent colour match! Would recommend him to anyone!

Got home at 5 and deceided I'd have a go at changing the boot button/diamond before the light went. was very fiddly, but didn't take half as long as I expected!

Keep an eye out for some half decent pics that I'll be taking when I've got the time (Found a nice dark grey backdrop!).

C+C on the badges too, I personally think they look awesome, totally finishes the car off! 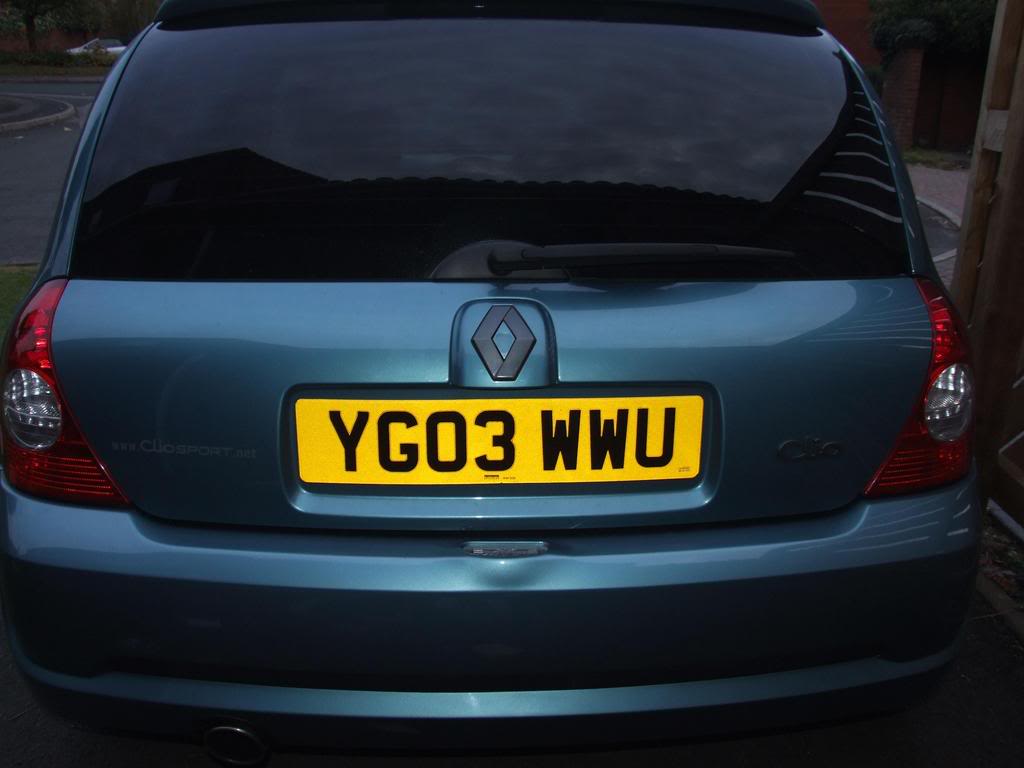 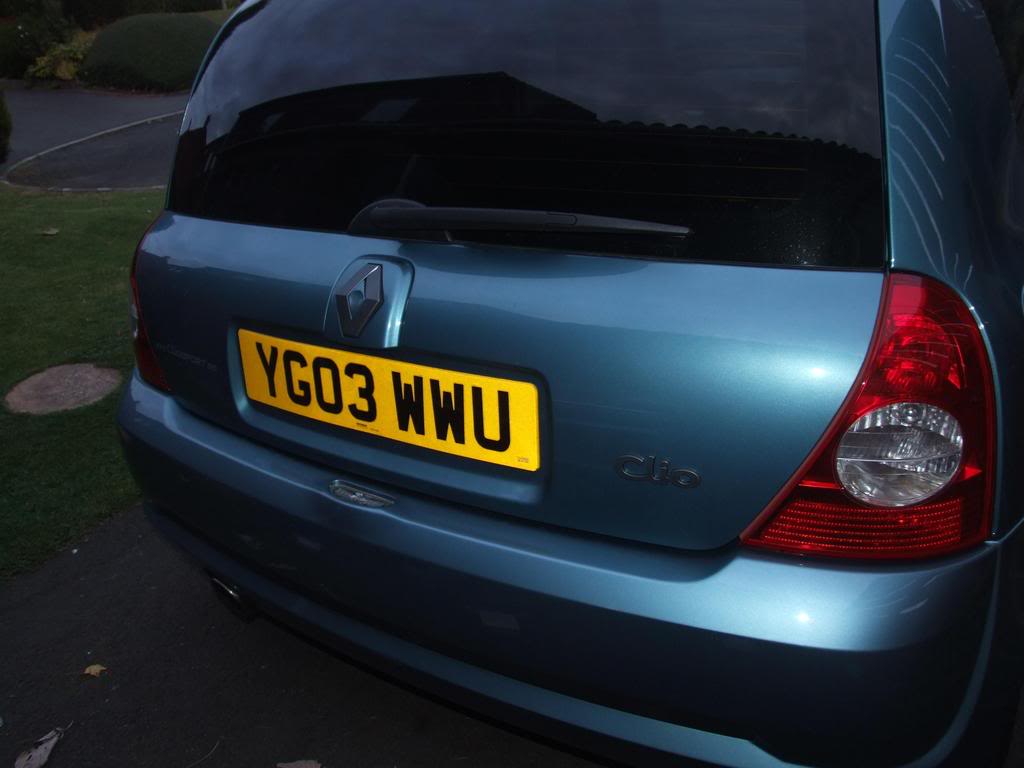 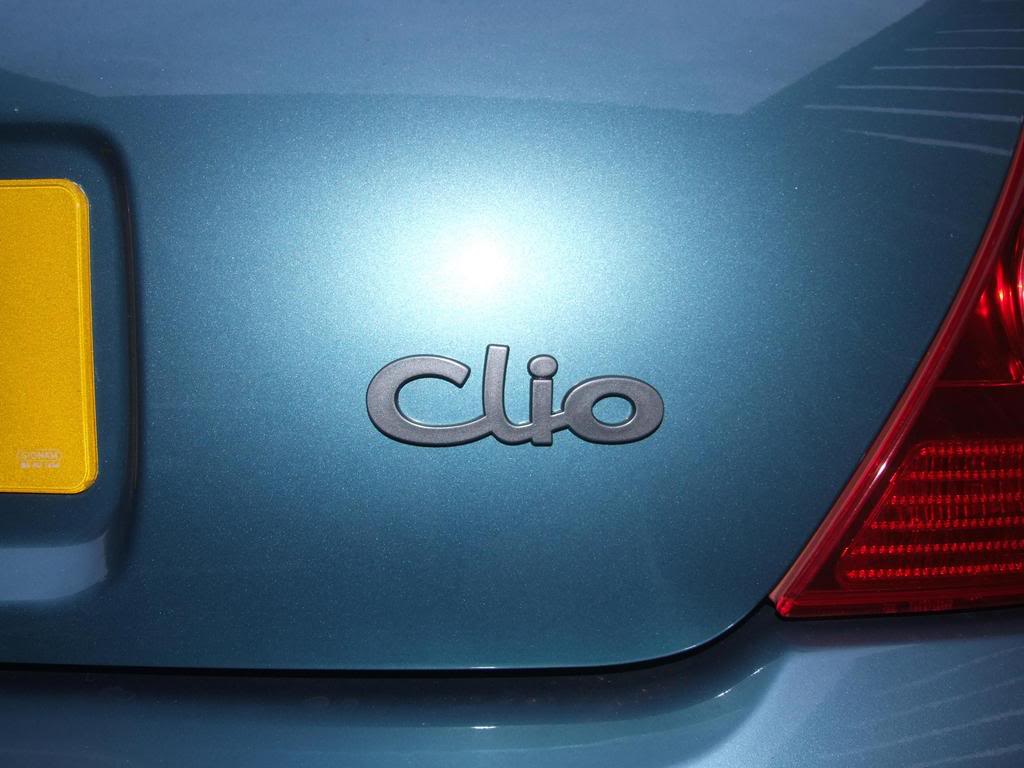 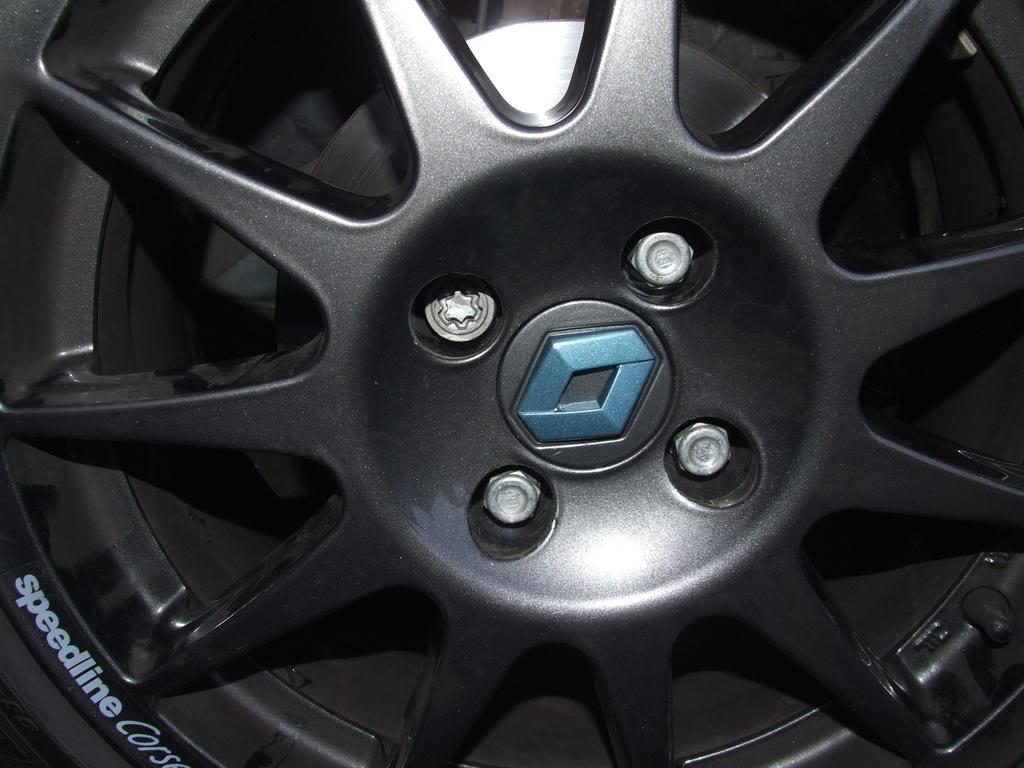 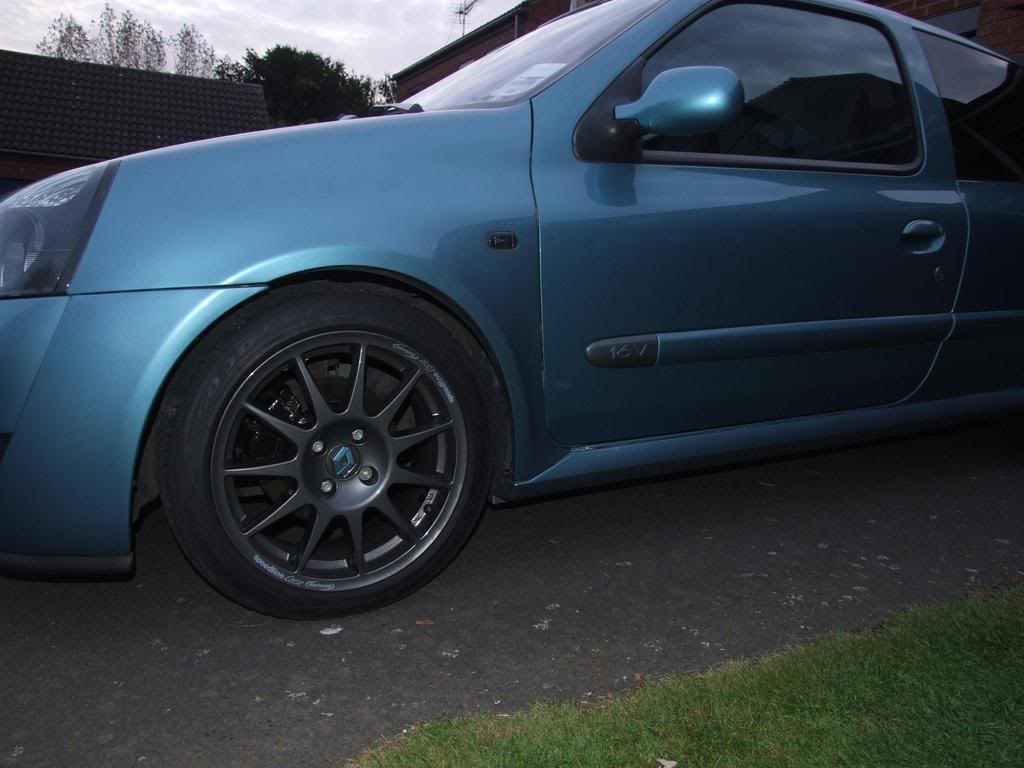 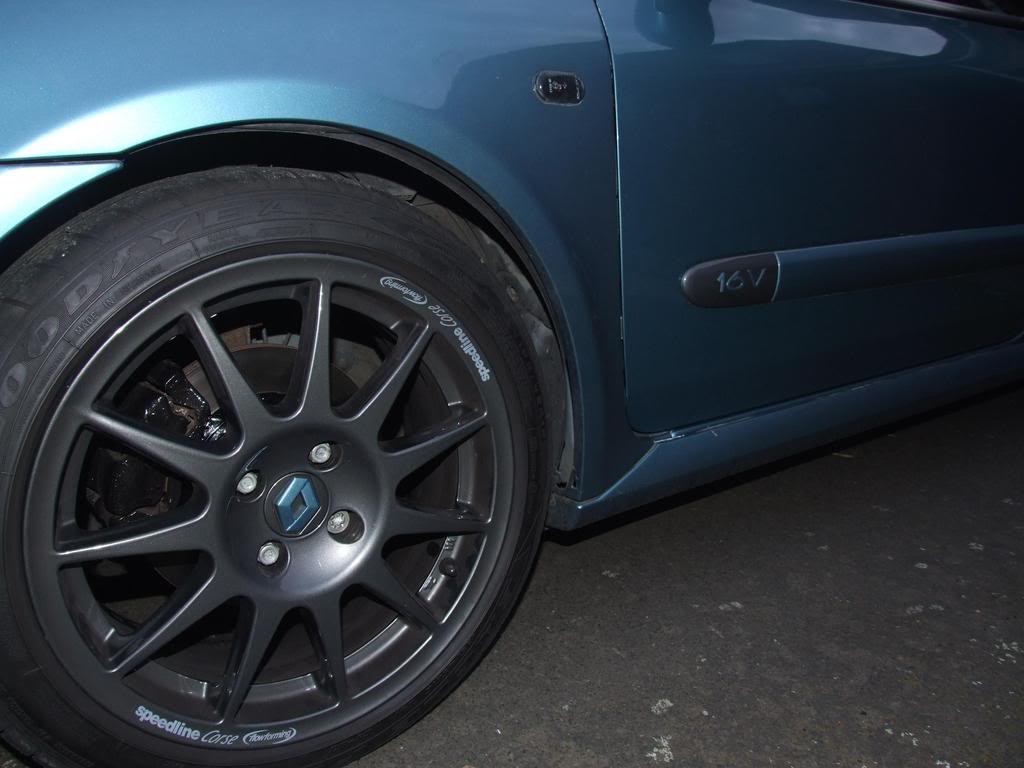 I know it's filthy Deserves a good detail!!

Getting the belts done and a service at the end of this month.

The the future plans are as follows:

Early Next Year: Half cage painted in graphite (When I've got that I'll remove the tints)

Just noticed too, those archliners in the front need to be fitted properly! Ruins it for me.

And the archliners all round are from a non sport. (How it was like when I got the car so I've never bothered to get them changed!) So they don't actually fit, but it's not really noticable unless you're right on the ground looking at them

If you have any more work in the future just give me a shout i ll give quite a bit of discount next time around.

When I get the cage I'll want that doing wont be 'till after xmas though!

When I get the cage I'll want that doing wont be 'till after xmas though!
Click to expand...

Never above 25mpg
Finishing touch would be the 2.0 lump in there

Veccy 1.9 cdti
If I had the money I'd get it done tomorrow,lol. I'm deffinatly considering an engine conversion. I just love the car too much to let it go, haha. Would be awesome to have a cyclone blue "sport" too! Maybe when I'm 21 and I've saved abit
Last edited: Oct 14, 2009
K

Z4
Love the Renault badges on the wheels with that colour combination.

best rep ever, i think it mite be!!


Haha, Thanks mate , I dont know about that though, Maybe the best cyclone blue rep (but only as it seems to be the only one around at the moment!):clown:
B

BMW M135i
Looking good! But can noone on this forum spell anthracite properly?

bmh.01 said:
Looking good! But can noone on this forum spell anthracite properly?
Click to expand...

Yeah, amphasite is a forum joke which I hope is what the above was not incorrect spelling.

Jamie said:
Yeah, amphasite is a forum joke which I hope is what the above was not incorrect spelling.
Click to expand...

BG 182 FF
them colours go brilliant together, this car keeps getting better, when I fink you cann't do no more lol, keep it up

Golf GTD Mk7
quite like that mate. nice and simple and looks sweeeeet

ClioSport Moderator
650 - V8 Goodness
The little changes have made it for me. Really nice motor that mate.
S

BMW 440i
Alan Thornton? Its Dave Barton from Trinity.

Your car looks sweet mate, come on a bit from the FCS. I should be picking up my RB 182 on Sunday so will maybe see you at a Midlands meet sometime soon.

ClioSport Area Rep
Forged LY R26
Not sure about the cliosport sticker on the boot but rest looks good :approve:

Veccy 1.9 cdti
Cheers for all the comments guys

Yeah I guess the cliosport.net sticker is abit marmite, but I used to have a Renault sport badge there and think it looks too bare with nothing there!

Your car looks sweet mate, come on a bit from the FCS. I should be picking up my RB 182 on Sunday so will maybe see you at a Midlands meet sometime soon.
Click to expand...

Yeah that's me mate! No way, didn't realise you were on here! Thanks! Yeah iv made a few changes since then, lol.

Nice one! Very good choice indeed, I was planning on getting a cup in feb but now iv spent so much getting this how I want it I'm going to keep it for another year! Yeah deffinatly, you going to the karting meet next month?

President of the KMAG fan club.

walmsley69 said:
looks great, the boot button and diamond looks miles better than standard. dnt get rid of tints though, get that decat sorted, i wanna see a vid.
Click to expand...

Thanks mate! Yeah I don't understand why renault didn't colour code the button on the sports like they have the door handles and side strips ect...crazy people!

De-cat has been postponed im afraid Will be getting one, but going to get the seats first as someones holding them untill I've got the money, so I'm saving just for them at the mo! Should get the decat from prospeed around mid november .

Evo 6, E92 320d
I like that alot, on a side note re: the belt change, unless its dirt cheap i wouldn't bother. For the price in most cases you could have the engine replaced.

Veccy 1.9 cdti
Thanks! I know the arches do need a good clean

To have the cam belt and aux belt, water pump change, and full service, is going to be £250 + vat. I'm going to need the service anyway so really it's not too bad, the belts are overdue (not mileage wise, but out of the 5 year thingy). So I think it's best to get the done so I don't have to worry about it! Thanks for the advice though
A

Veccy 1.9 cdti
That's where I'm going buddy, lol. Sure it said plus vat on the quote :s. I'll ask him lol
You must log in or register to reply here.

Subtle mods added to the burg