ClioSport Club Member
Clio 200
No paint on the throttle body?

Clio_fool said:
No paint on the throttle body?
Click to expand...

clearly did a great job of it. Lol.

ClioSport Club Member
Phase II Clio 182
Meant to post this one, also been replacing the bolts with zinc plated ones just to tidy it up. 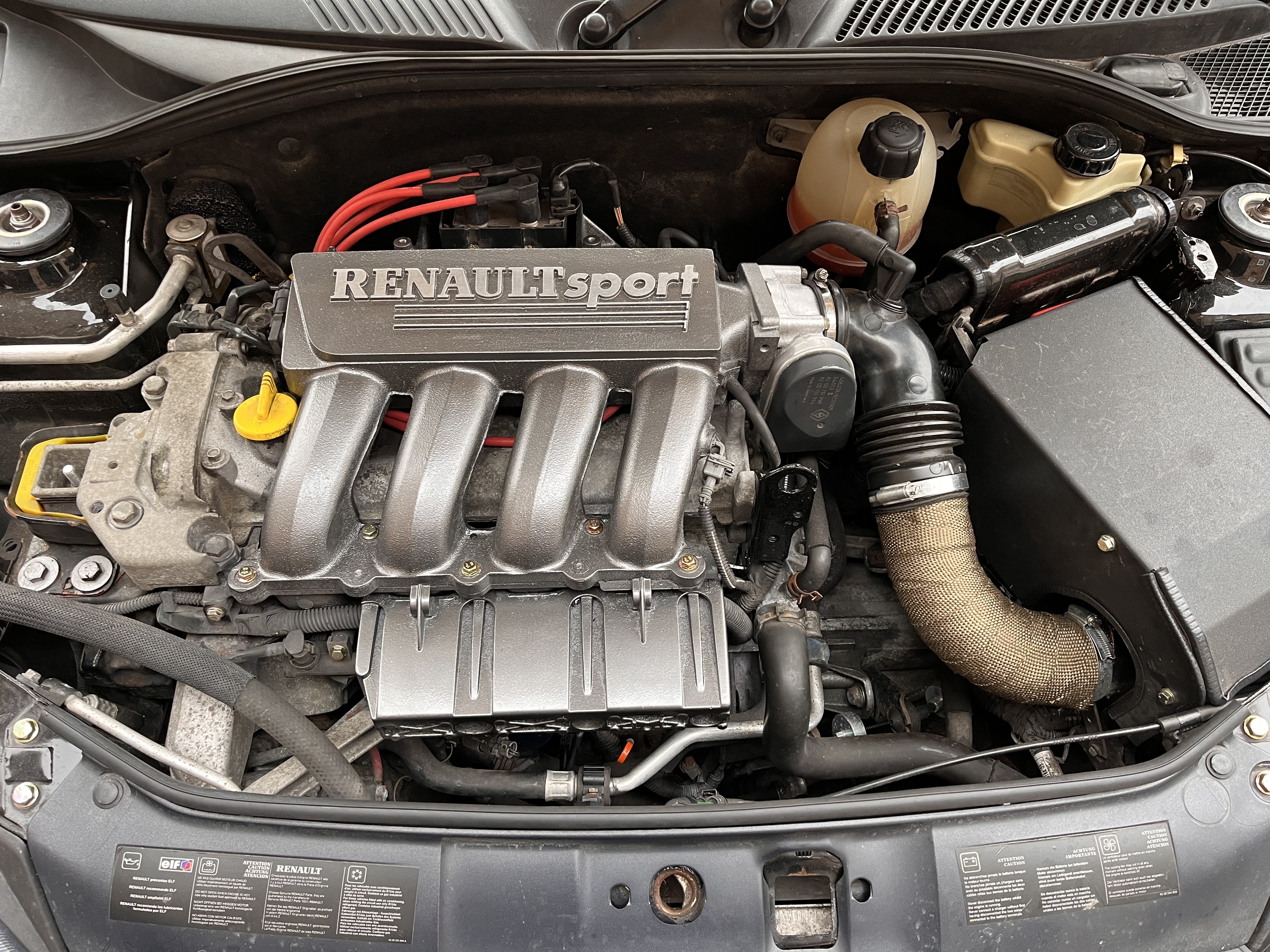 ClioSport Club Member
Clio 200
OK my eyes are bad but did that really come out of the same can as the inlet? 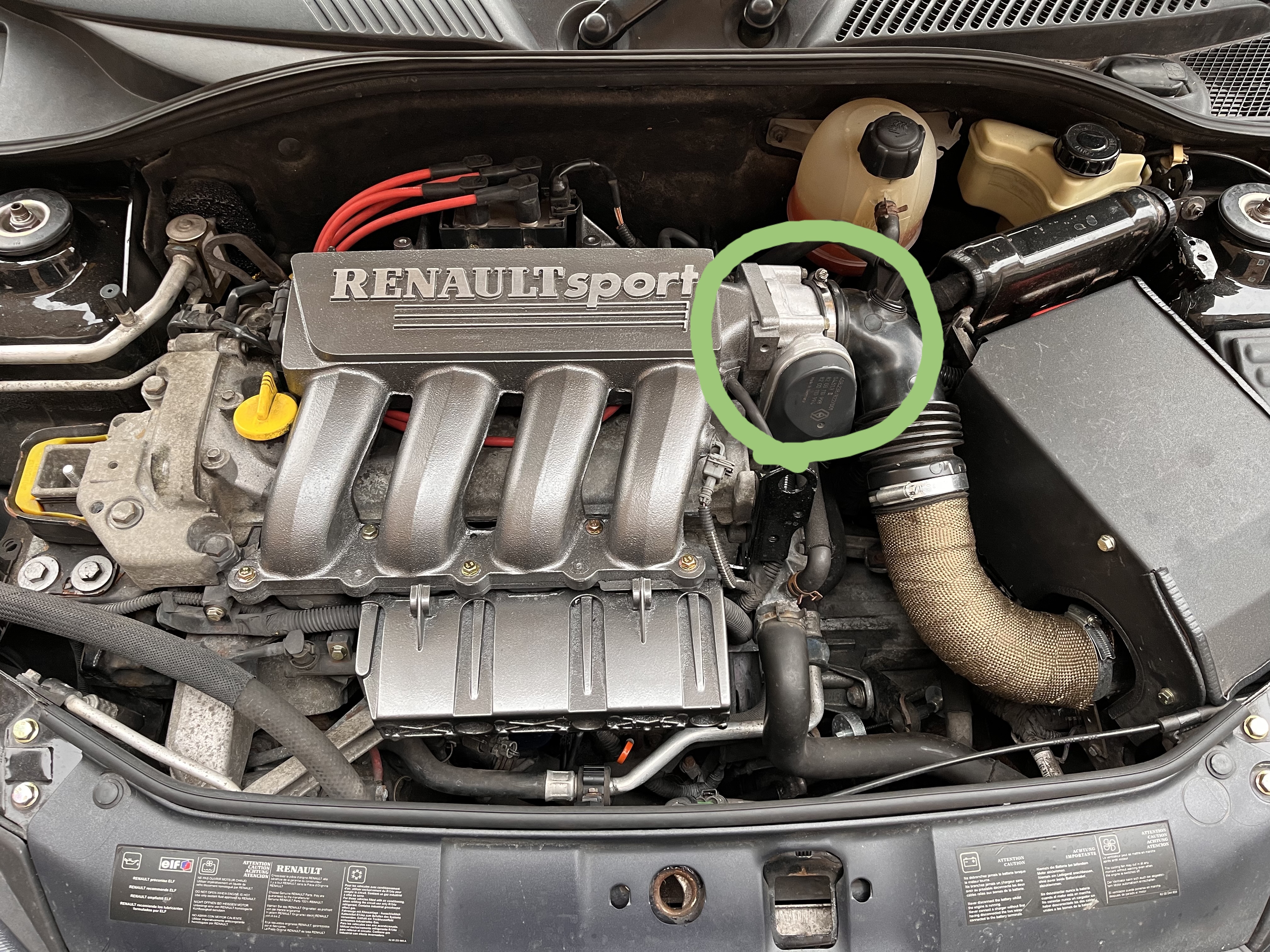 Clio_fool said:
OK my eyes are bad but did that really come out of the same can as the inlet?
View attachment 1620135
Click to expand...

Ah, no I wanted it to be silver. It looked more like the engine mount. Your eyes aren’t that bad! 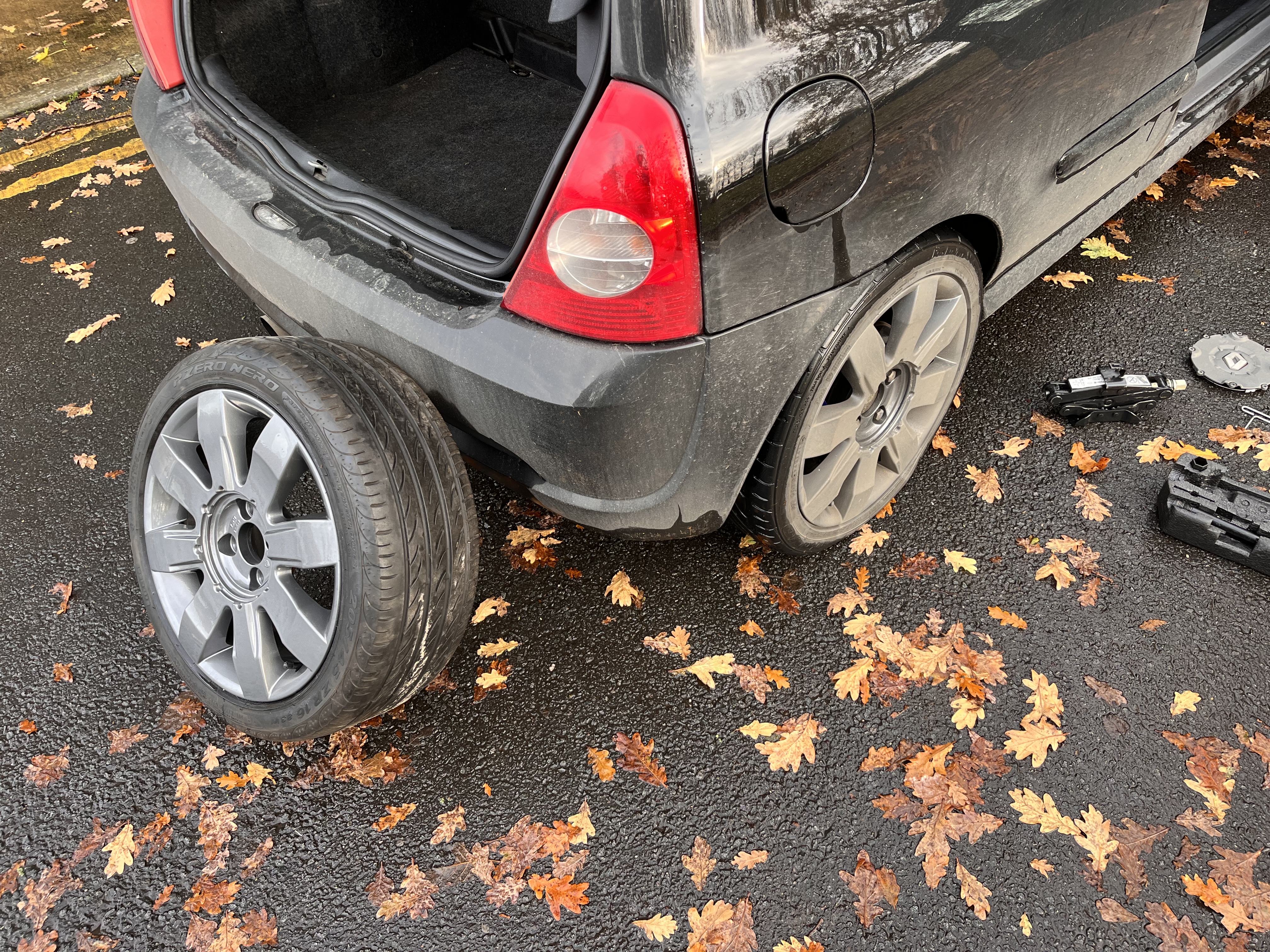 Now if only I had a wrench…

ClioSport Club Member
Phase II Clio 182
Two new tyres going on as the two rears were at the end of life anyway so its was a reasonable time to do it.

Also, being French its decided to have a special new feature where key fob doesn't work, but only when its on my drive. It works fine if I move it 15ft to my neighbours either side but on my drive nada.... worked fine until now. Not sure I can be that fussed to resolve it though. 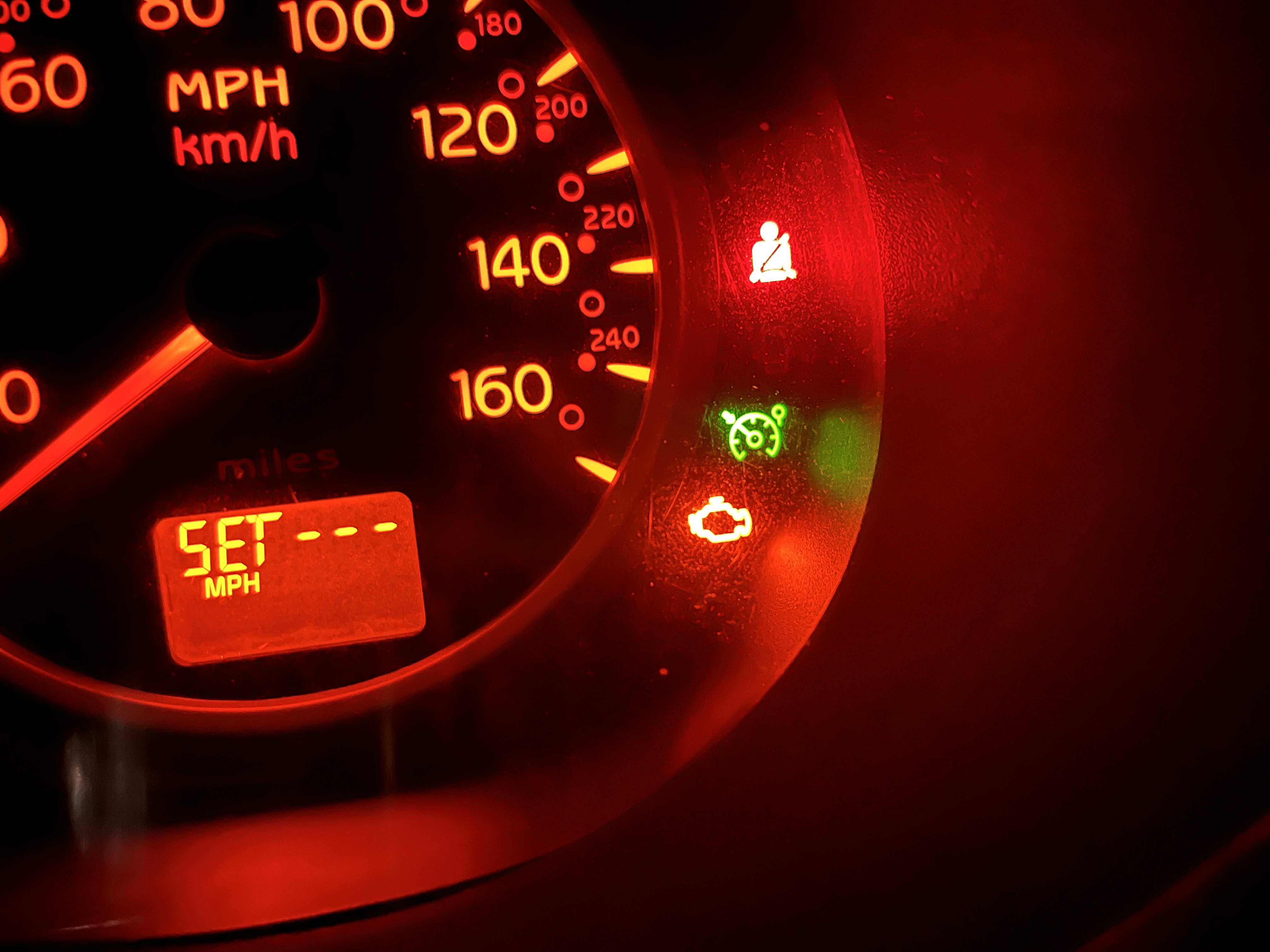 EML came on tonight. Nearly made it a year. Lol.

ClioSport Club Member
Phase II Clio 182
Hurrah, it’s fixed. All by itself. What a machine.

Good news. It’s fixed, all by itself. What a machine.

SharpyClio said:
Hurrah, it’s fixed. All by itself. What a machine.

Good news. It’s fixed, all by itself. What a machine.
Click to expand...

Can you come fix mine too? 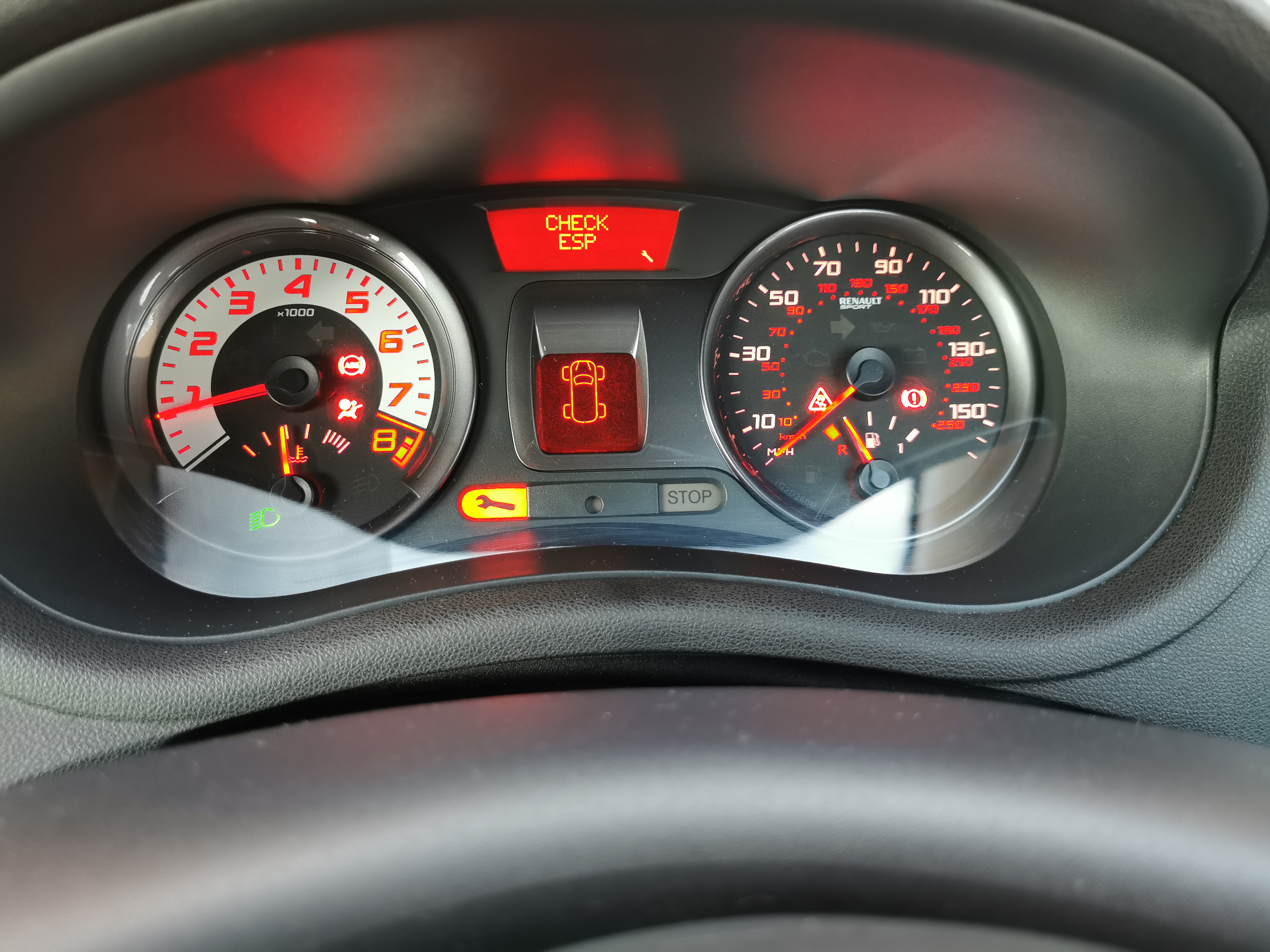 Ah, it’s got the electronic special problem…. I can’t help with that
You must log in or register to reply here.